Enjoy the day at Schöneberger Südgelände

Schöneberger Südgelände, located in the southern end of Berlin’s north-south. This place which offers expansive dry grasslands, shrubs and a pristine forest grew out of the former railway wasteland, all without human influence. Later on nature lovers, and activities had discovered the site’s remarkable biodiversity and formed a citizens’ initiative to campaign for its preservation and in 1999, extensive sections of the site were classified as landscape and nature conservation areas.

Although it’s been a long time since a train last passed through here, railway period monuments keep the site’s history present.

The park is also home to one of Germany’s most beloved turntables, although the most comprehensive and most important witnesses of the site’s past are its two old buildings. On the ground floor of the Brückenmeisterei is now a café, while its upper floor houses the Park administration. 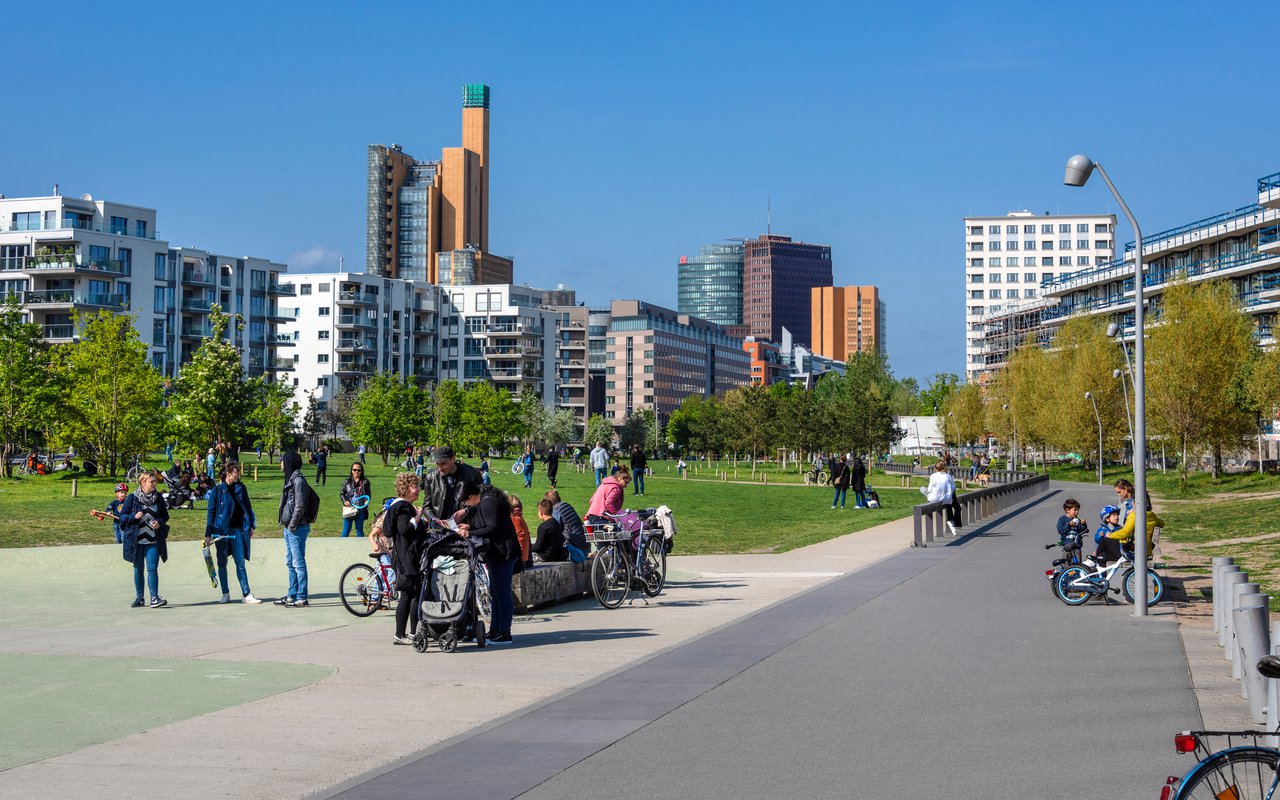 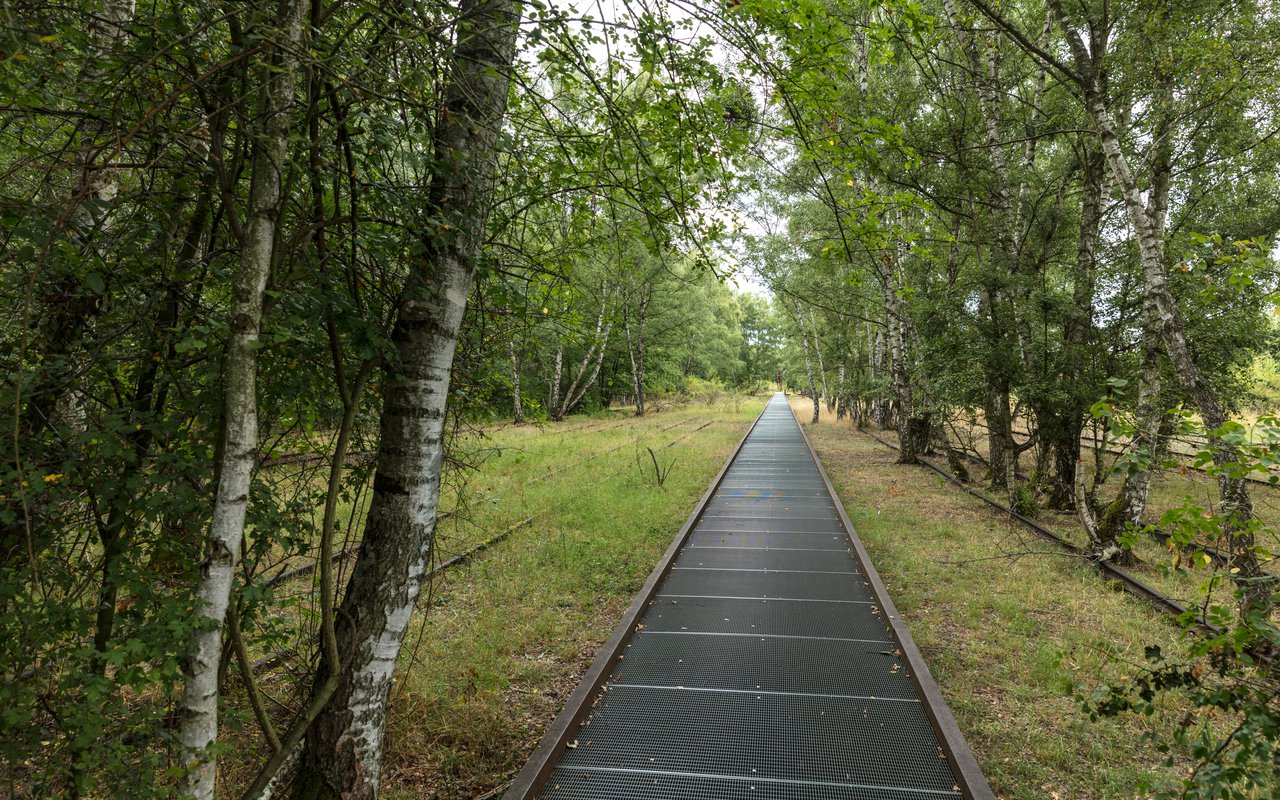 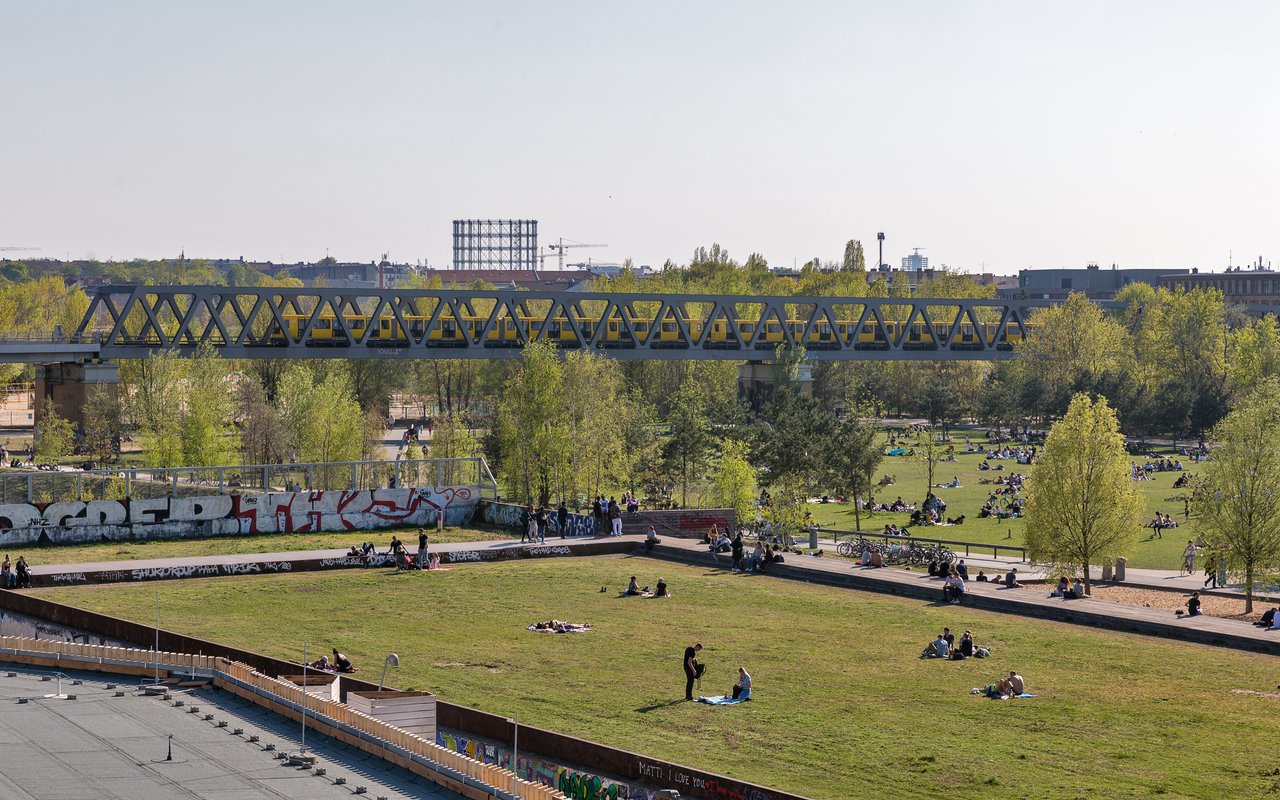