This seaside town on the Welsh Coast has been described as Wales’ answer to Biarritz. Known primarily for being a university town, Aberystwyth has a fascinating history as a market centre and in the Victorian era grew into a popular seaside holiday destination due to its prime location in the beautiful Bay of Cardigan. The city’s mixture of pebbled and sandy beaches is perfect for sunbathing, relaxing strolls and paddling (though the water temperatures certainly will not reach those of Biarritz!). The sunsets over the beach are a spectacular affair and not to be missed.

The Royal Pier is shorter than it was in its Victorian heyday, but is still a charming place to visit, and has a classic arcade centre and restaurant. The pier marks the beginning of the New Promenade, which passes by some of the town’s best sights as it weaves its way parallel to the coastline, including the castle ruins. Full of charm and Welsh culture, a trip to Aberystwyth offers a quintessentially quaint British seaside experience.

The city’s atmosphere is very dependent on what time of year you visit. The large student presence of up to 10,000 additional inhabitants during university term time gives the town a lively, vivacious atmosphere. For a quieter vibe, try visiting during religious festivals, like Christmas, when many students will have gone home. There are numerous places of worship for religiously minded tourists and there is an undeniable charm to visiting the seaside in colder months. During the long summer months the students will largely be gone, but at this point the city comes alive as a top holiday destination for people from Wales and also from further afield in the United Kingdom. 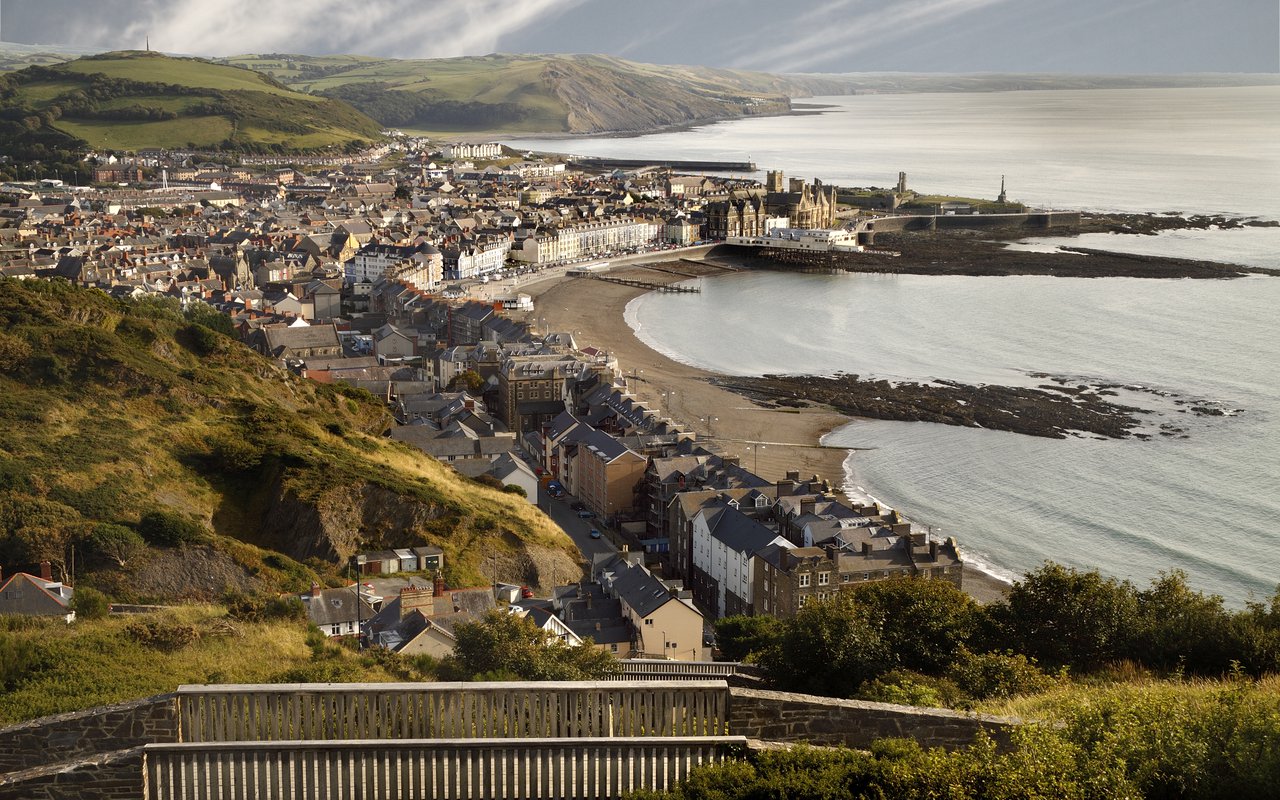 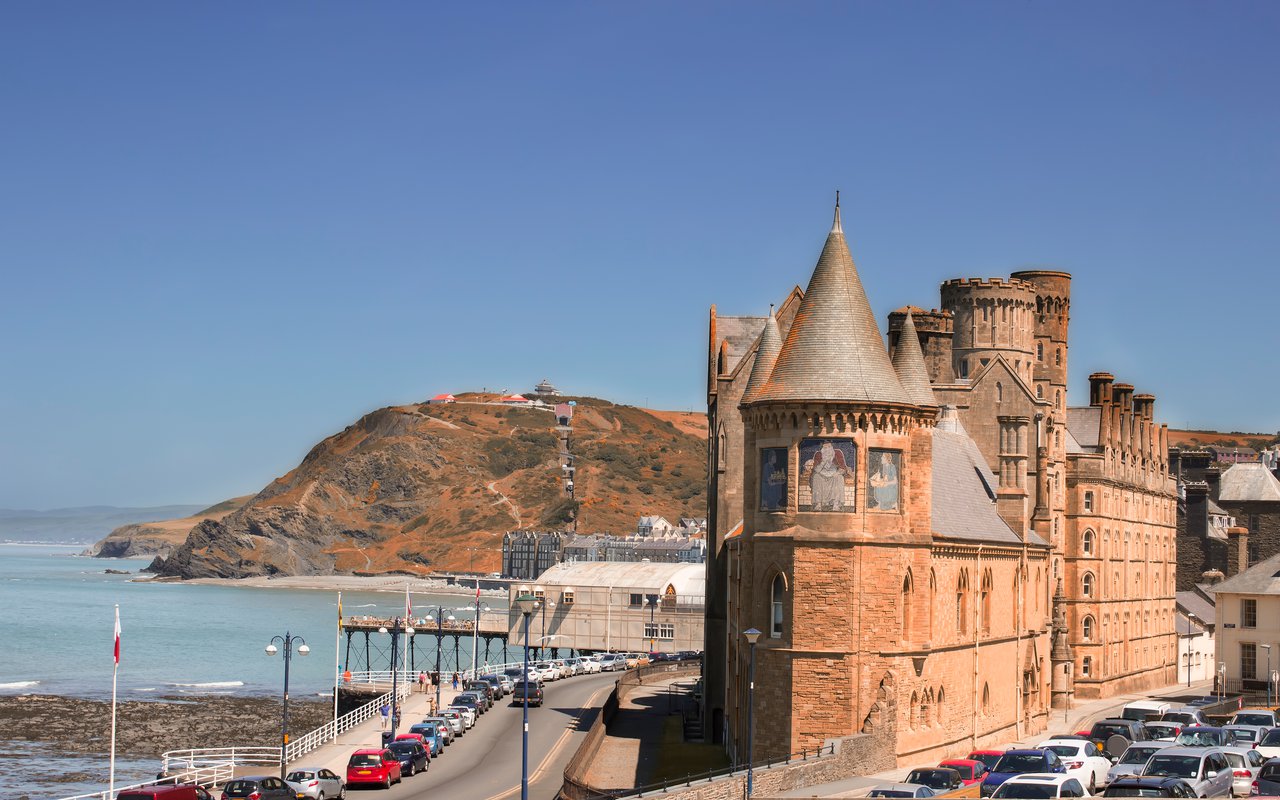 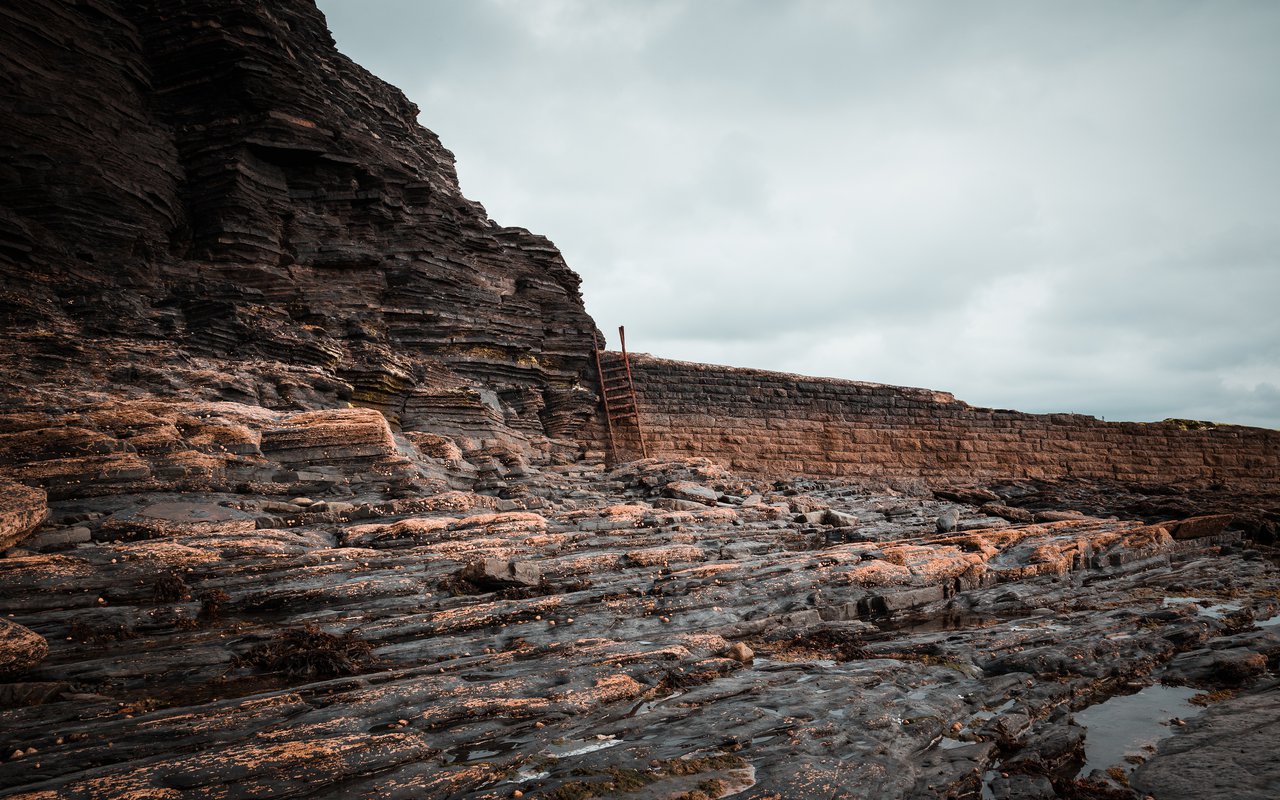 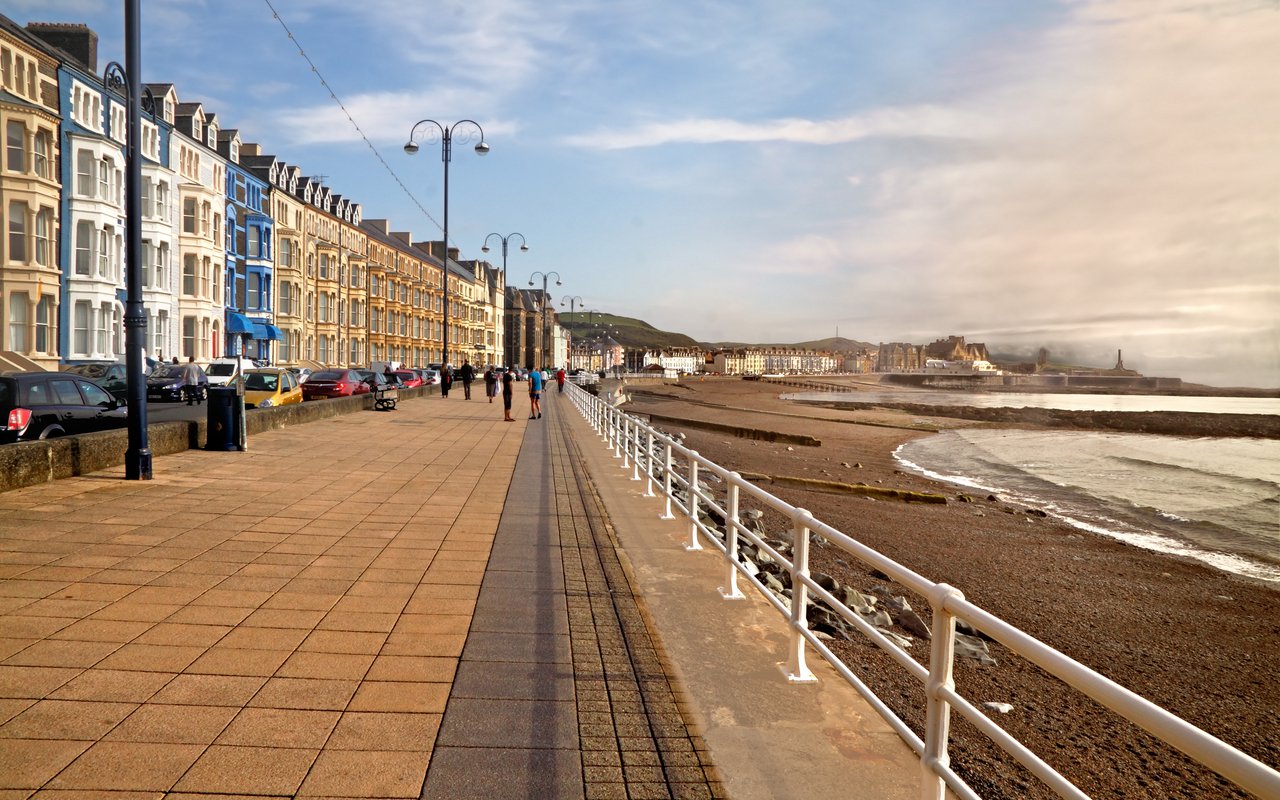 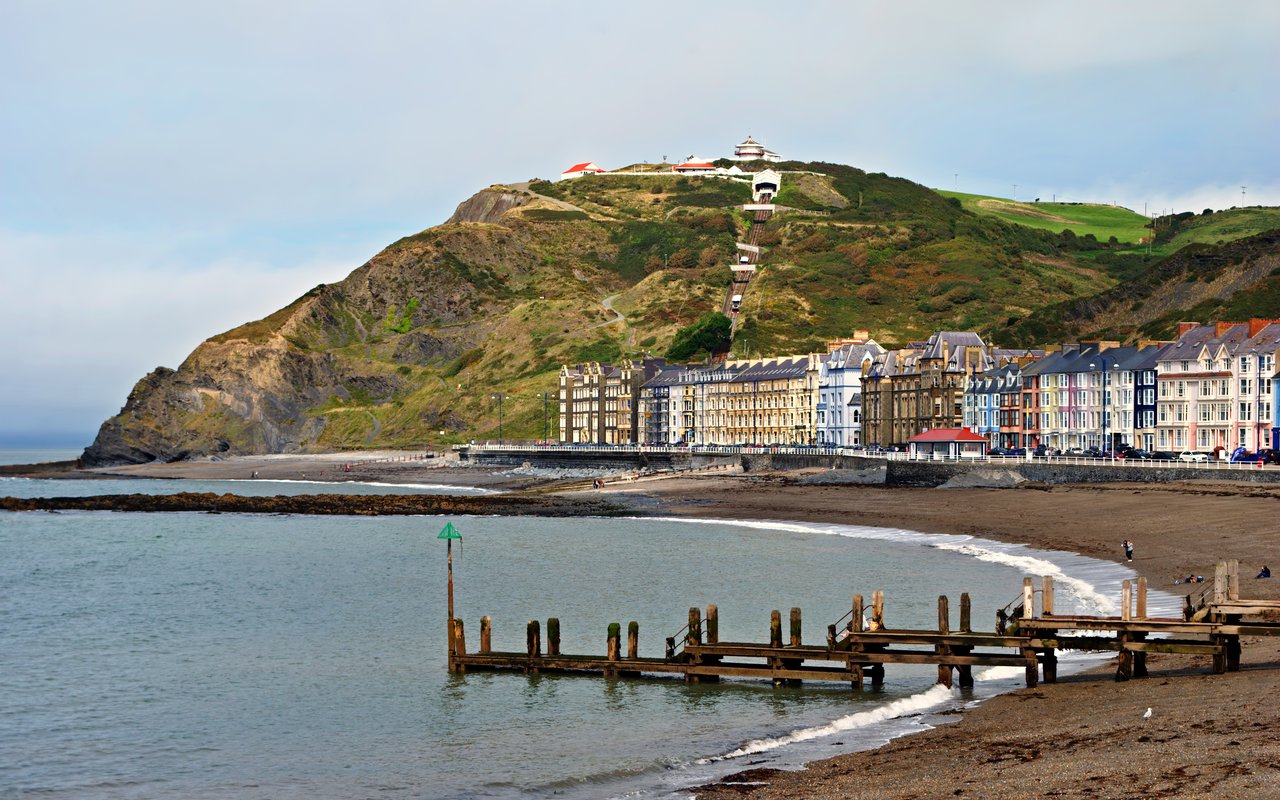