The Castro de São Lourenço is an ancient fortified town, situated 200 meters above the sea level near Esposende, on the Portuguese coast. It is located in the mount with the same name.

The small town has its roots at the beginning of the first millennia before Christ. Experts say the town must have appeared between the 8th and 5th century BC. The oldest remains can be traced until the 4th century BC. From the 2nd century BC, the houses were built all over the mountains, in kind of steps. The present excavated area suggests there were several housing groups and the town's defense was guaranteed by three huge walls. At the end of the 1st century BC, experts saw transformations that remained until the 4th century AD, when they start to find pieces of evidence of Romanization. After an abandonment period, São Lourenço mount was again occupied around the 14th century, when a defense system like a small castle was built.

Excavations continue today and every year new remains are found.

The Castro has a small Interpretive Center but most of the found archeological pieces are in Esposende’s Municipal Museum.

At the top of the hill, there is a small chapel and a viewpoint from where you can have a look and imagine the view over the sea that this ancient thorp had back in all its glory.

Besides the historical and archeological aspect, the São Lourenço mount is a place with a rare landscape beauty. From the top, you can see the Atlantic Ocean, and have a vision of the coastline, where you can see the coastal towns of Póvoa do Varzim and Esposende, Ofir’s pine forests and even the famous Horses of Fão. Not only have you breathless views as you can also enjoy its peaceful and pleasant surroundings as well. It is the perfect place for a day out with the family, having a picnic with the kids and take a walk through the reconstructed ancient houses. 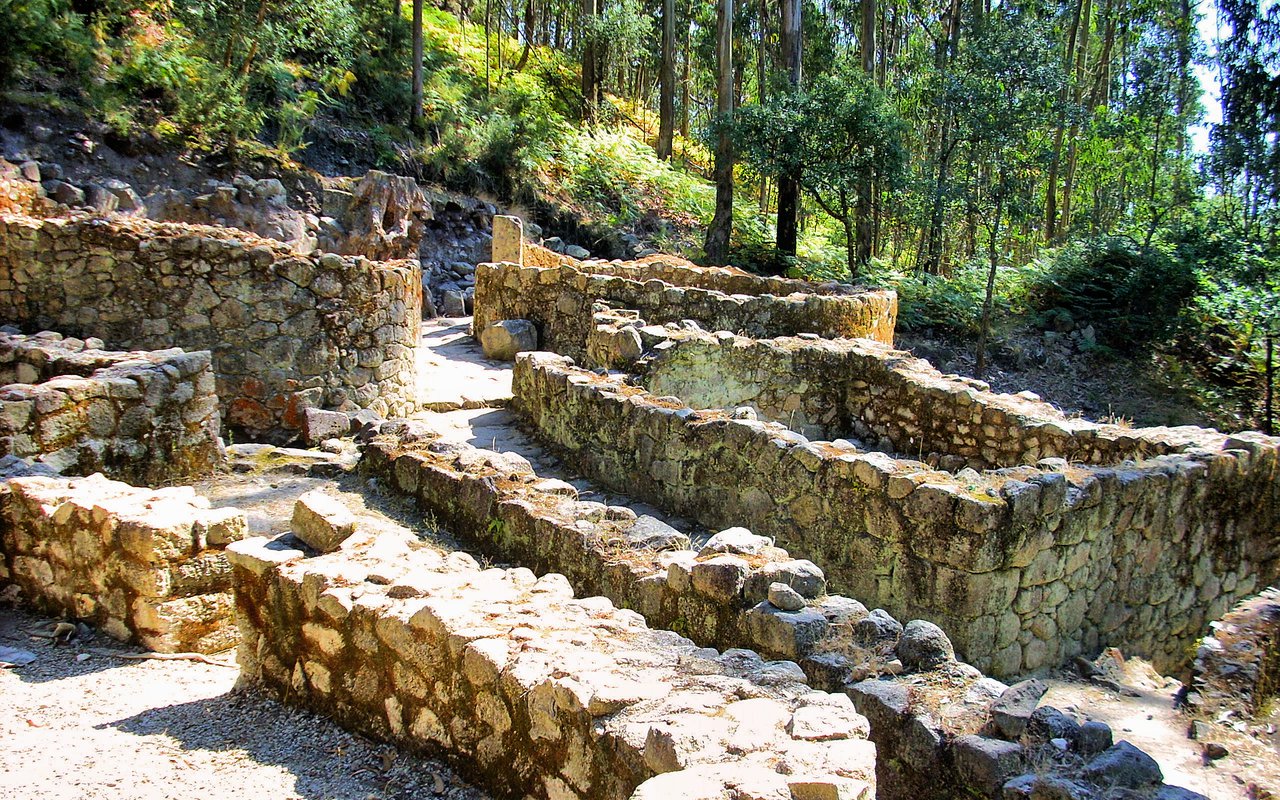 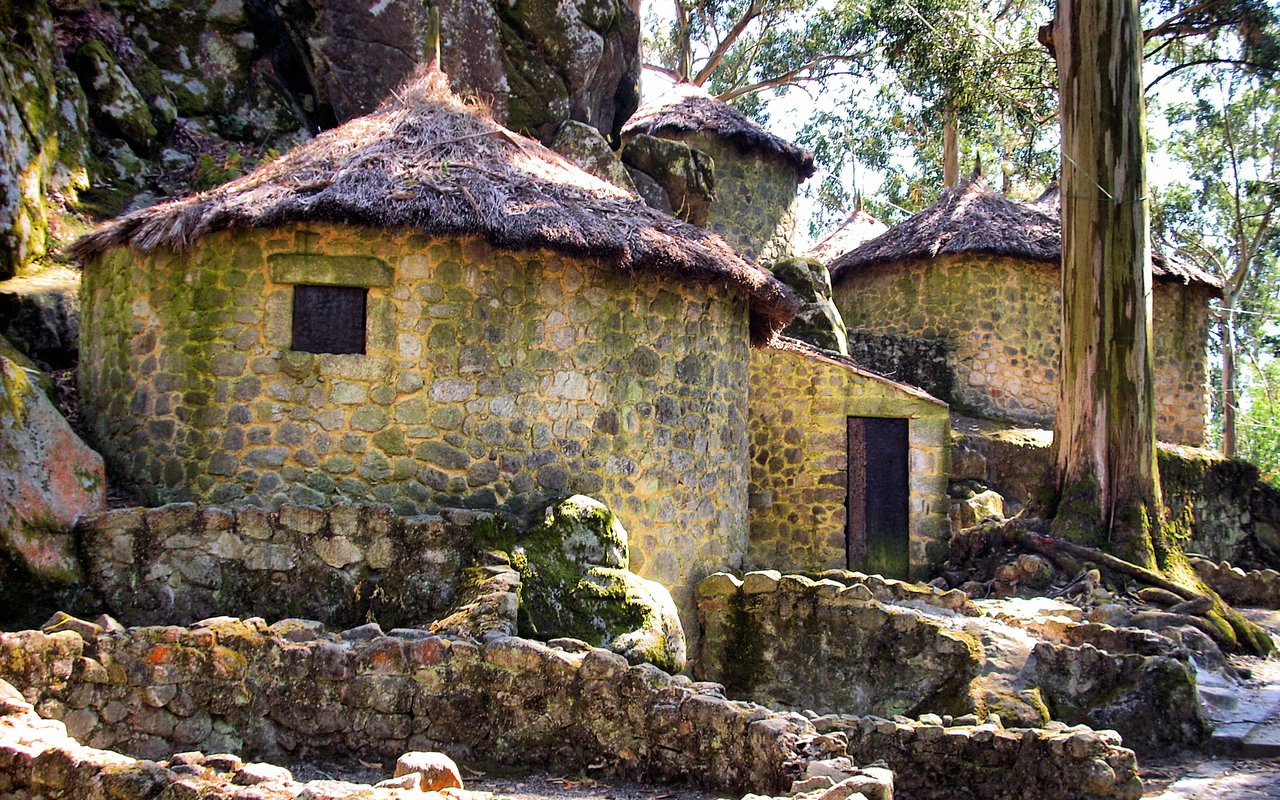 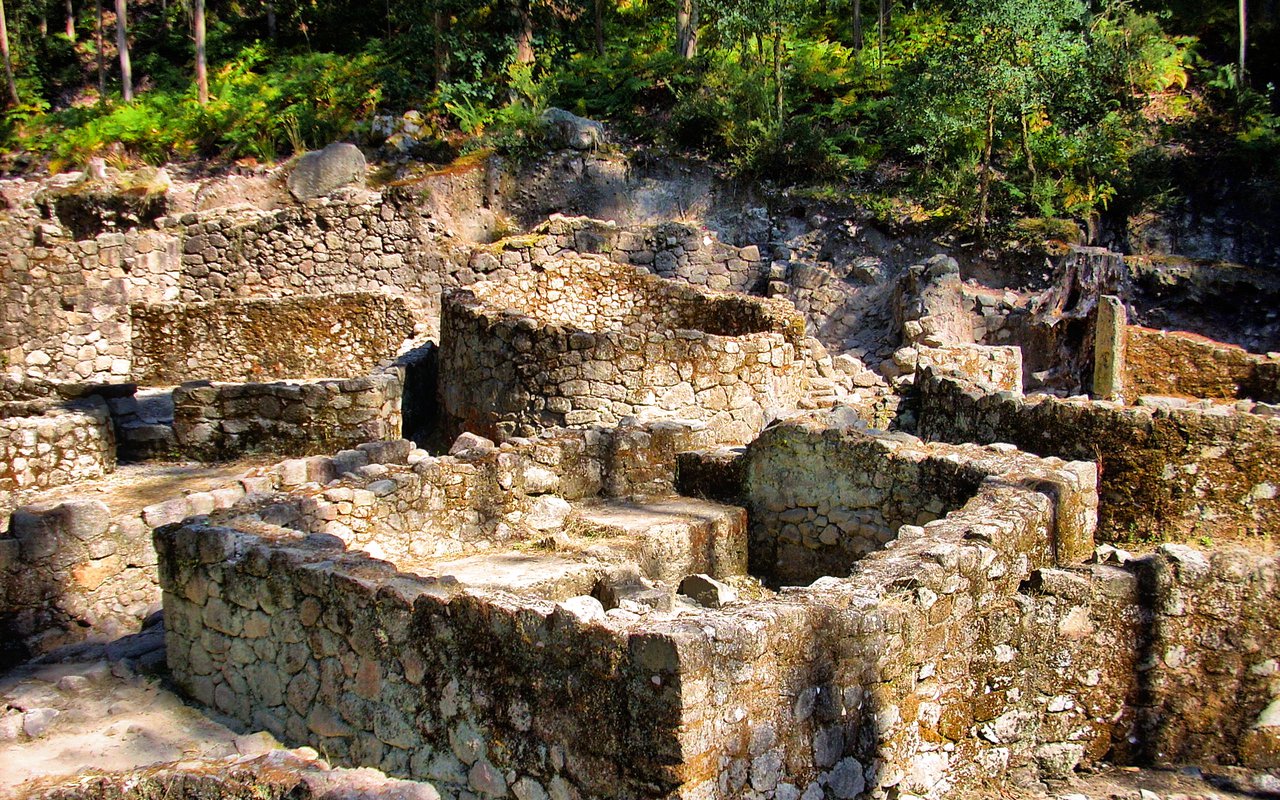 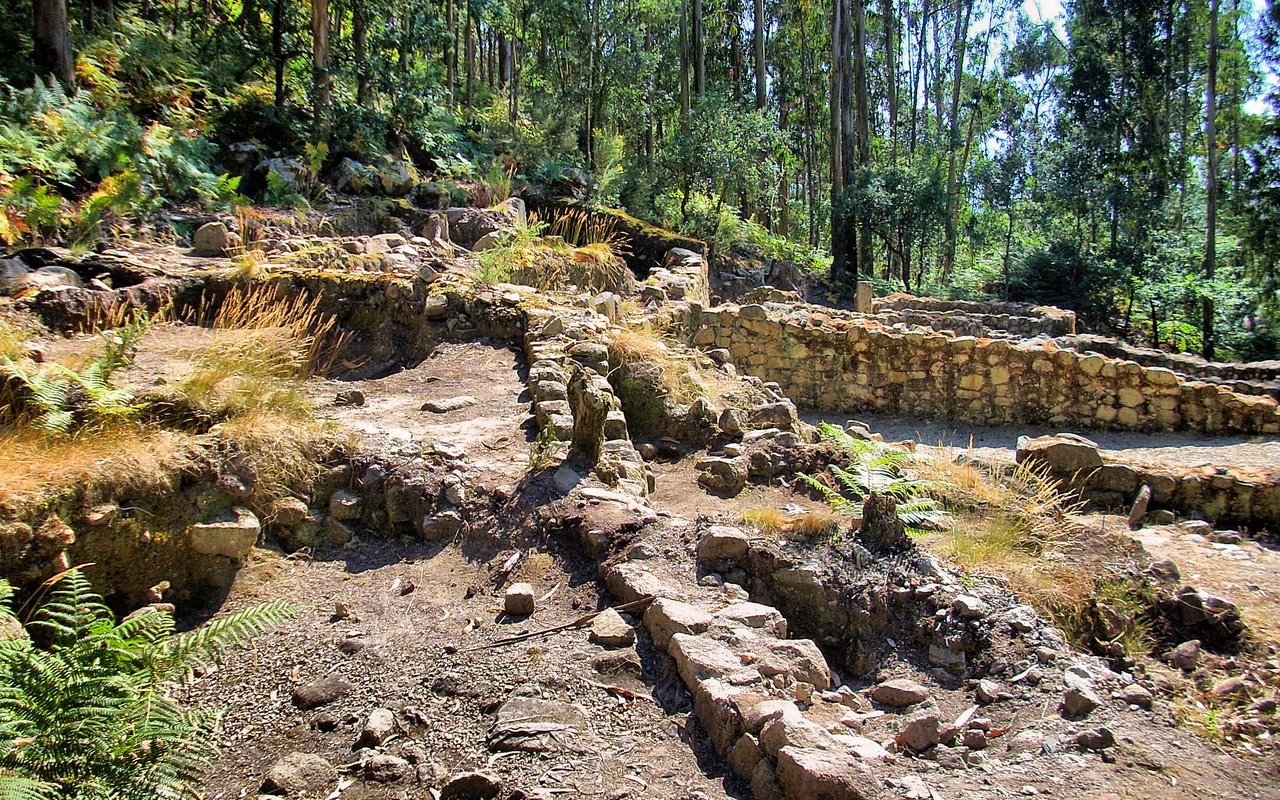