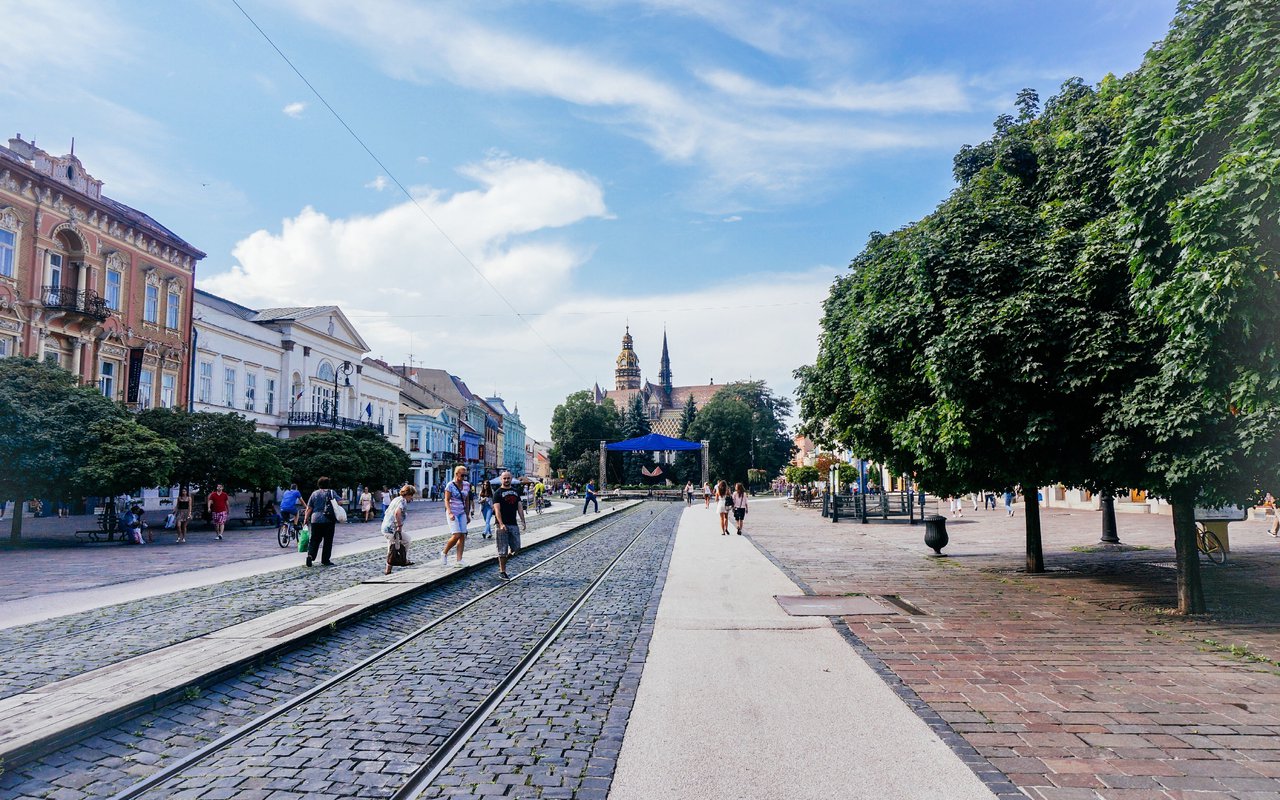 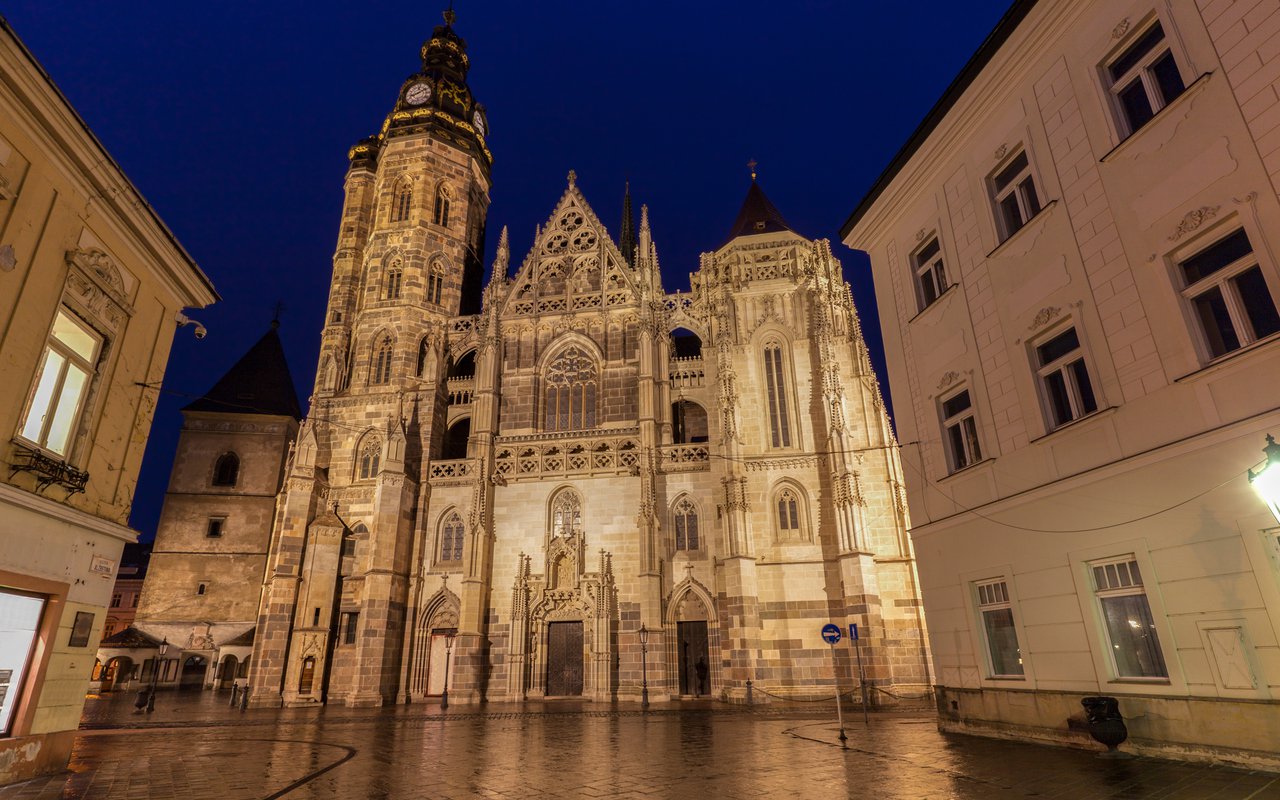 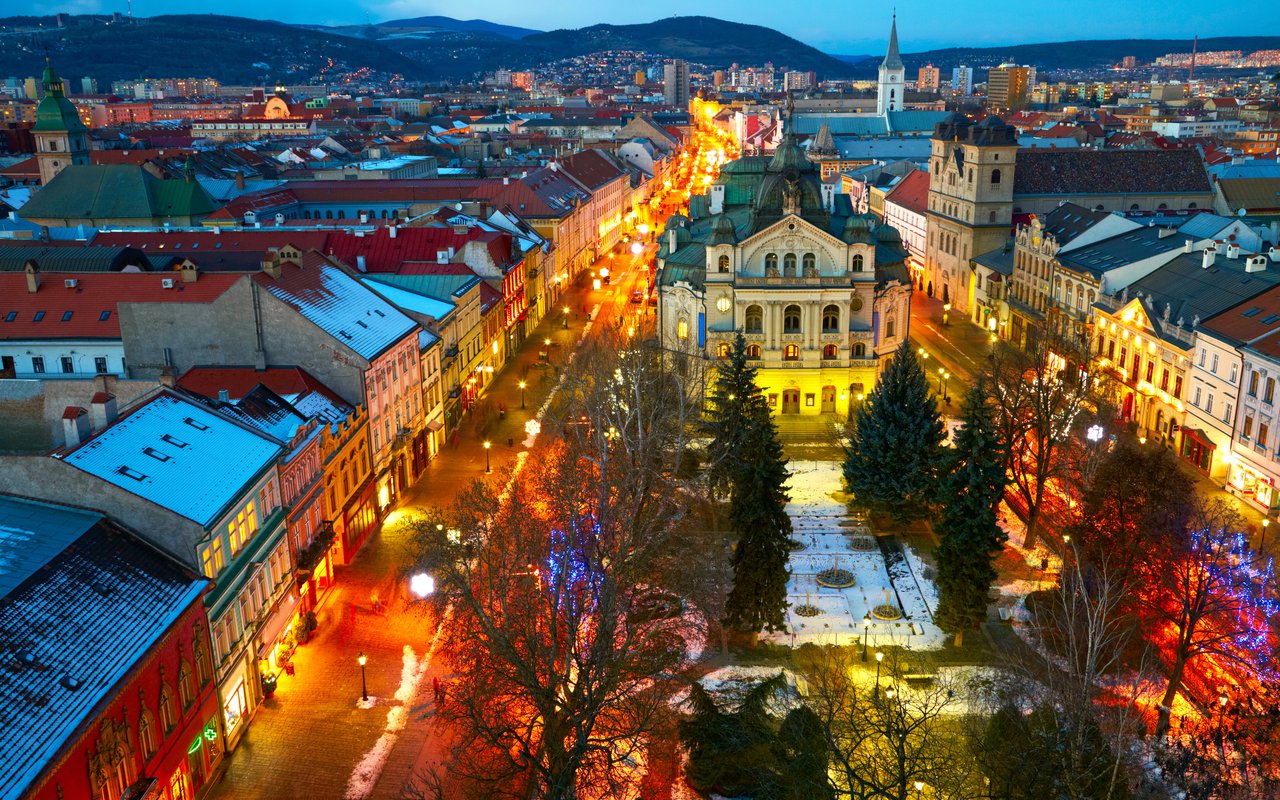 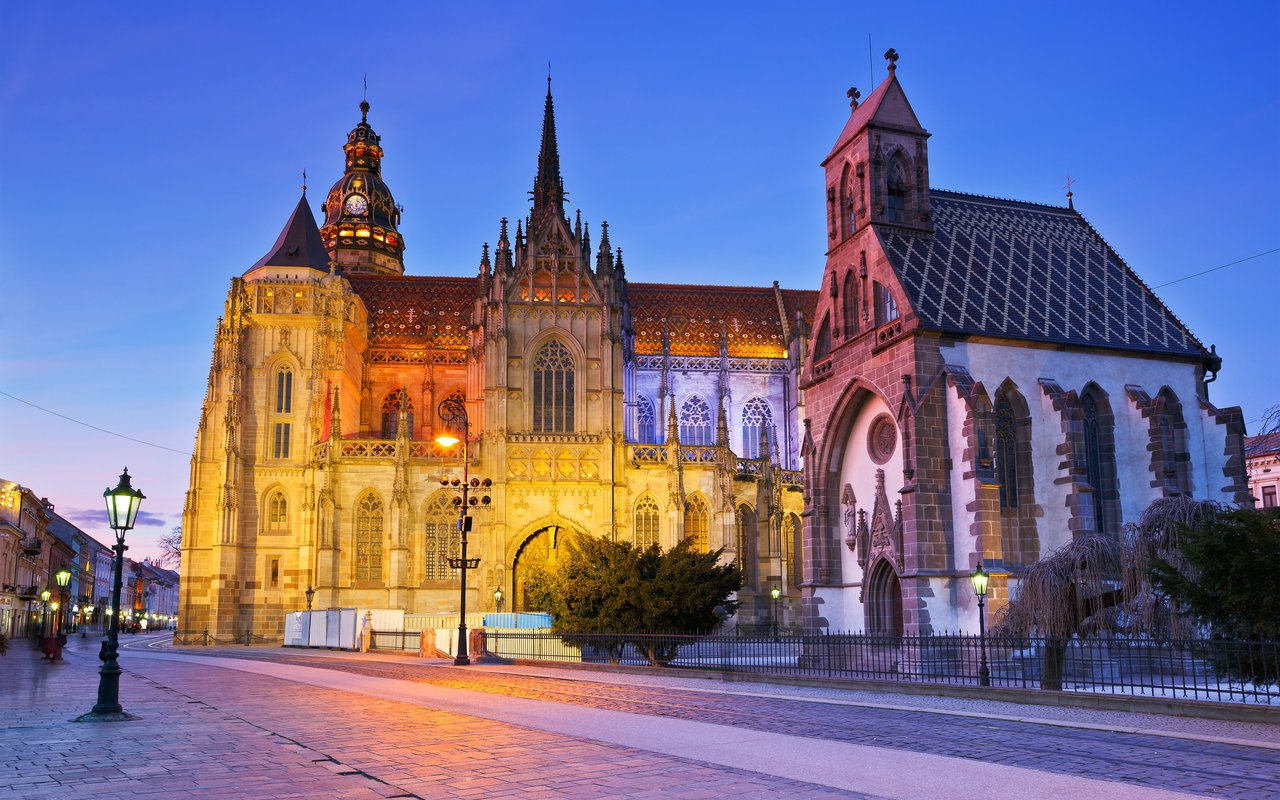 Košice is the largest city in eastern Slovakia and the second largest in the country as a whole. Slovakia in general has not yet reached the touristic heights of nearby Slovenia and Croatia, but Košice is proof that this overlooked country is well worth a visit. The first city in Europe to be given the honour of its own coat of arms, Košice has a fascinating history dating back to the medieval period. The city has been a part of the Ottoman Empire, the Principality of Transylvania, the Hungarian Empire and Czechoslovakia. As a strategic strongpoint between neighbouring nations, its culture is a melting pot of all things central European. Košice’s history can be fully explored in the East Slovak Museum, which also houses an impressive collection of gold coins from Hungary and other European countries.

The city’s historical charm is largely contained within its compact Old Town, where the architecture is a mixture of styles: from Renaissance to Baroque, and from Art Nouveau to Gothic. The St Elisabeth Cathedral, built in the Gothic style in the 13th century, lays claim to being the easternmost Gothic cathedral in Europe. It is the largest place of worship in Slovakia and is not to be missed. The cathedral is located in the heart of Main Street in the Old Town. Main Street is divided half way up into two parallel streets, in the middle of which are the best sights to see, including the cathedral. The intact part of Main Street fosters a charming café culture and has a miniature canal running down the middle. For more impressive waterworks, be sure to visit the Singing Fountain in the evening for a spectacular lights and water show set to classical music.