For all those who know it, live in it or have only seen it in some magazine or on some tourist portal, Polignano is simply 'beauty'.

Polignano is a destination of excellence, much sought after and beautiful to enjoy from the period from March to October. The town's tranquility is favoring the growth of the tourist flow even during the winter period, but the summer period is confirmed to be the most fashionable, thanks also to the presence of numerous beaches that can be used free of charge and different invoice (pebble beaches, sand, cliffs rocky).

For many, Polignano a mare is a destination and a source of inspiration that in the past and in less recent times has given space to poets and artists to set their works.

The history of this city is very ancient, according to some scholars it corresponds with the foundation of the ancient city of Neapolis. At the beginning of the 3rd century BC, the area of Polignano became an important strategic center, due to the power of Taranto, with which it had had important economic and commercial interests. In the past, the area was an important traffic center for the Romans since it connected Rome to Brindisi, then passing under the jurisdiction of the Byzantine empire from which the Orthodox religion derived. With the advent of the Normans, their power grew a lot, and during the Aragonese domination, the commercial activities developed a lot especially thanks to expert Venetian merchants. With time the feudal system was abolished and the agricultural centrality of the entire country was established. 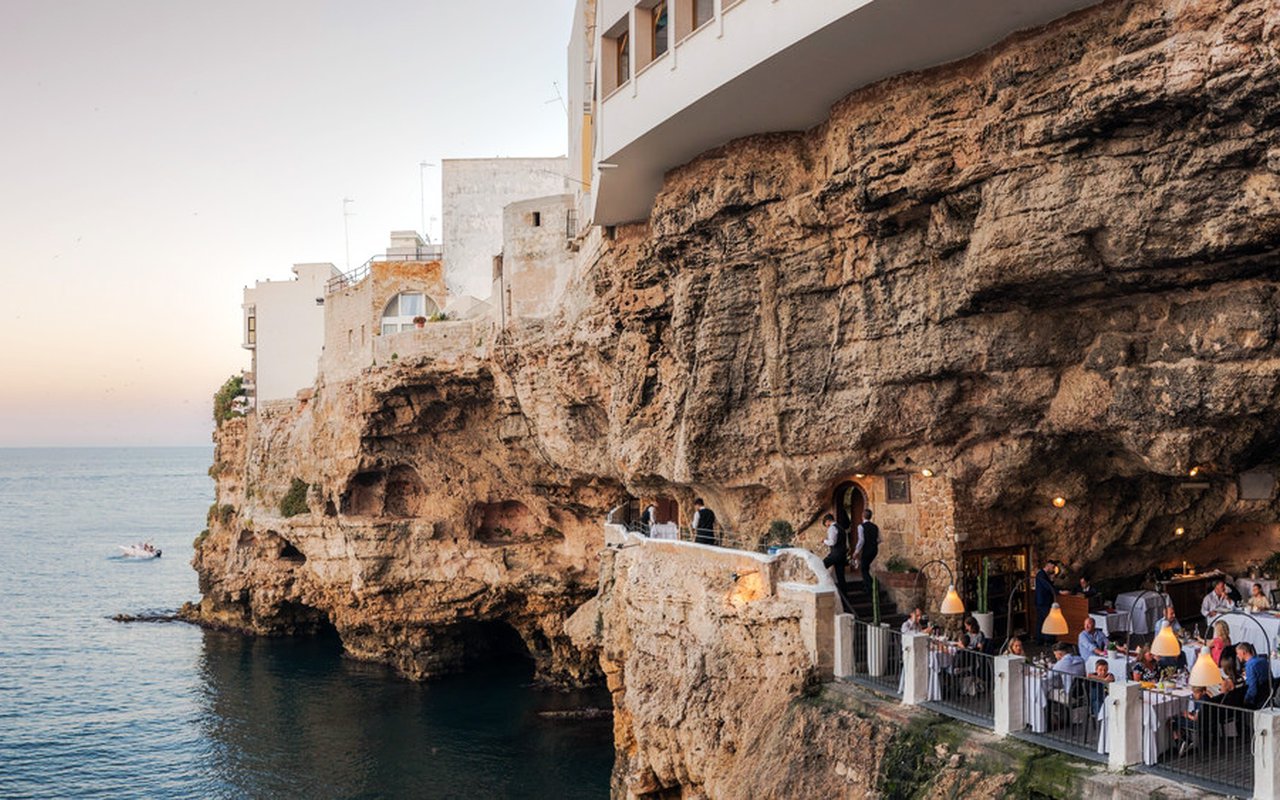 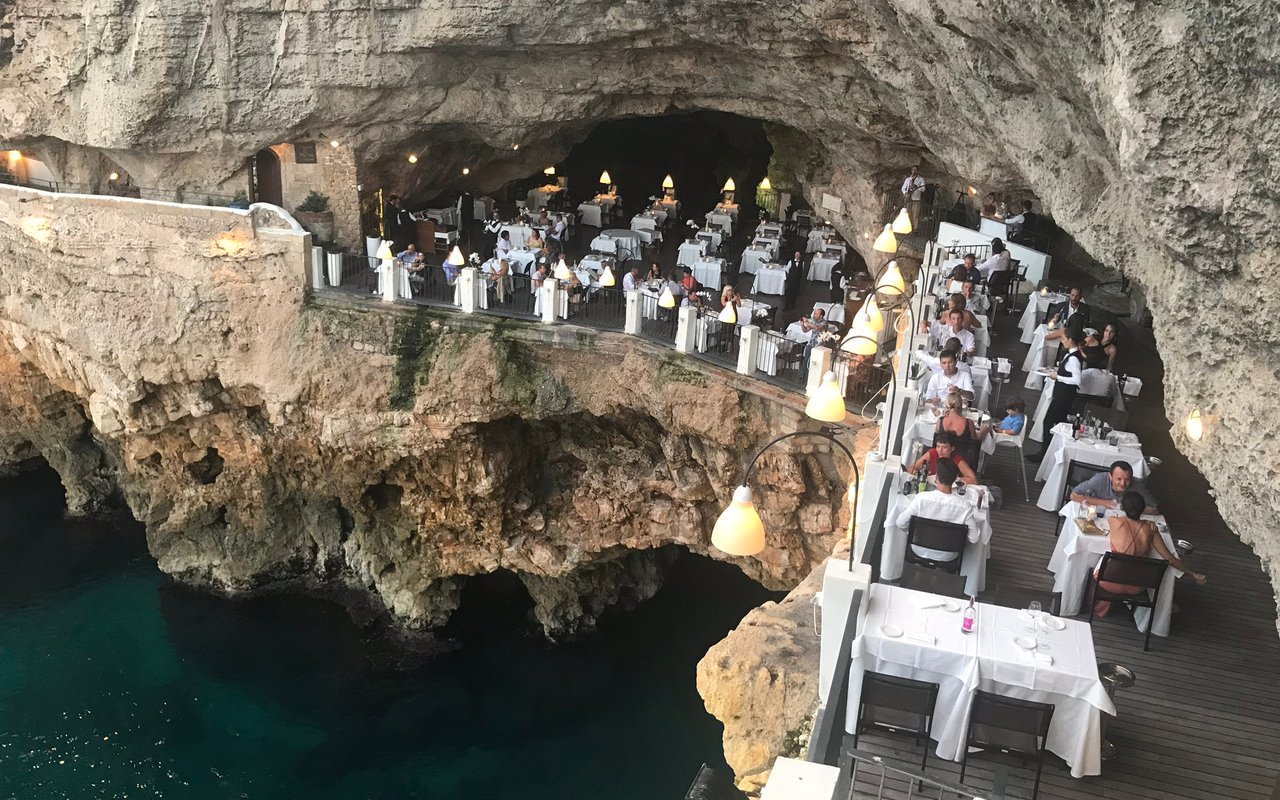 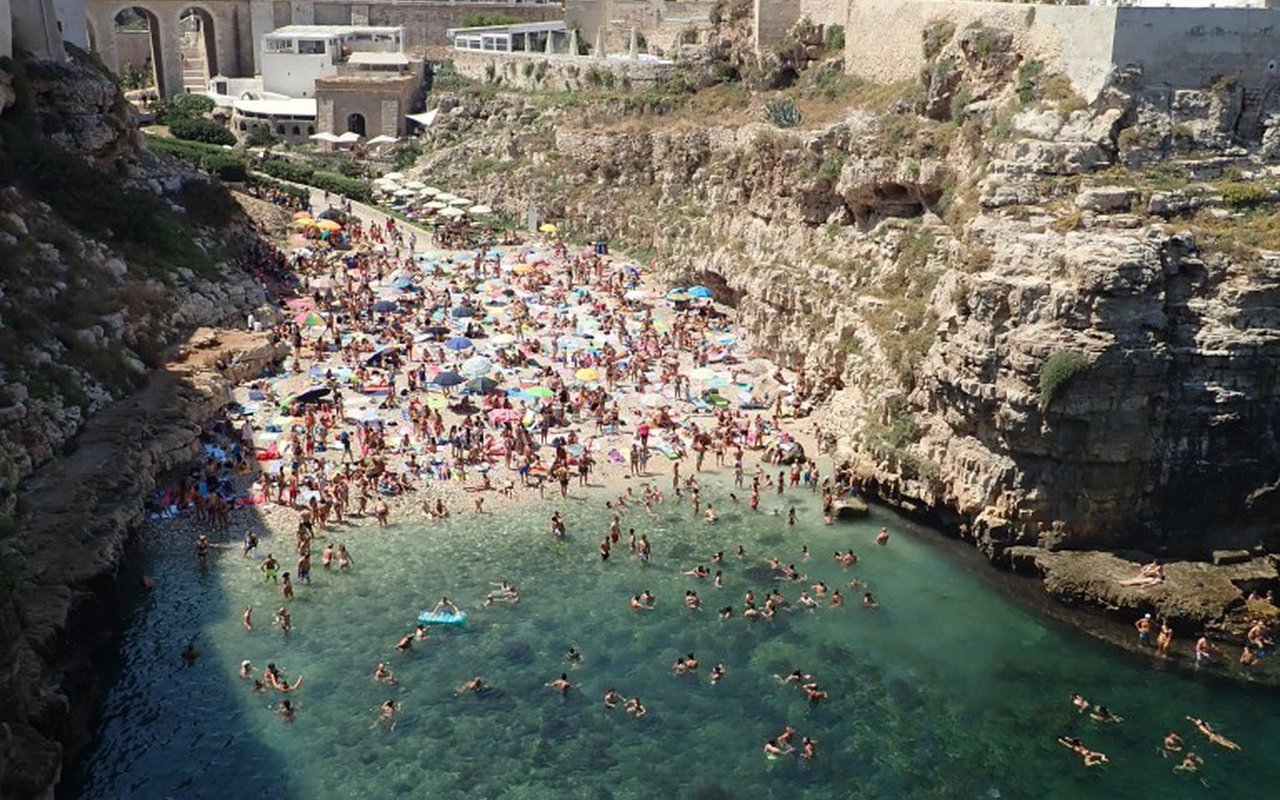 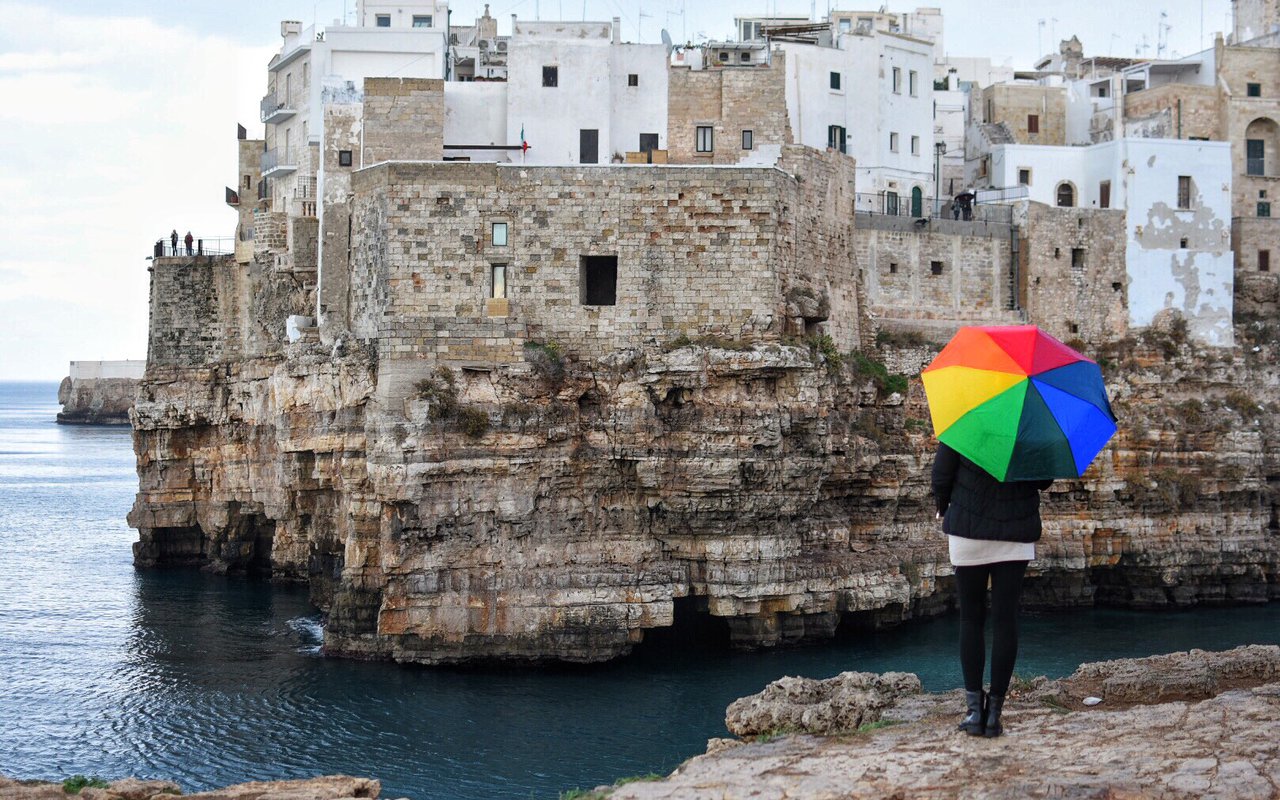 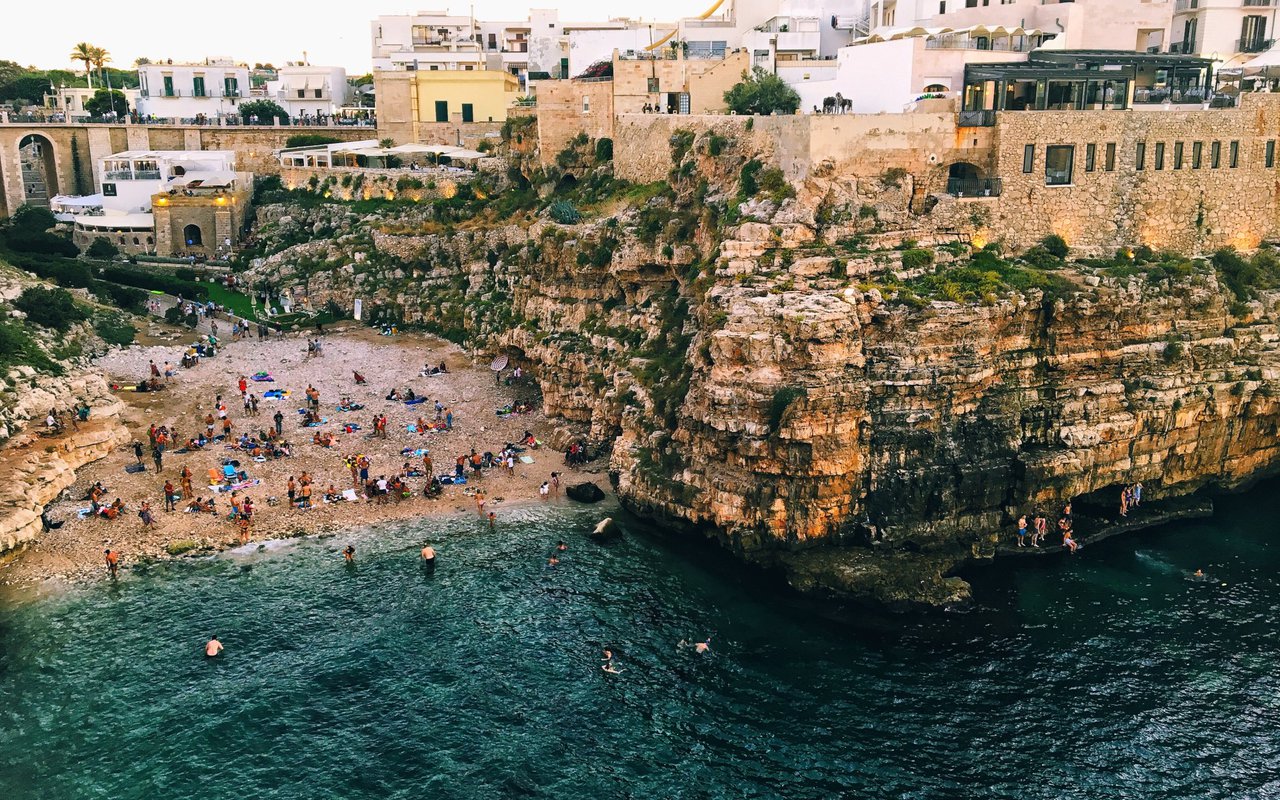 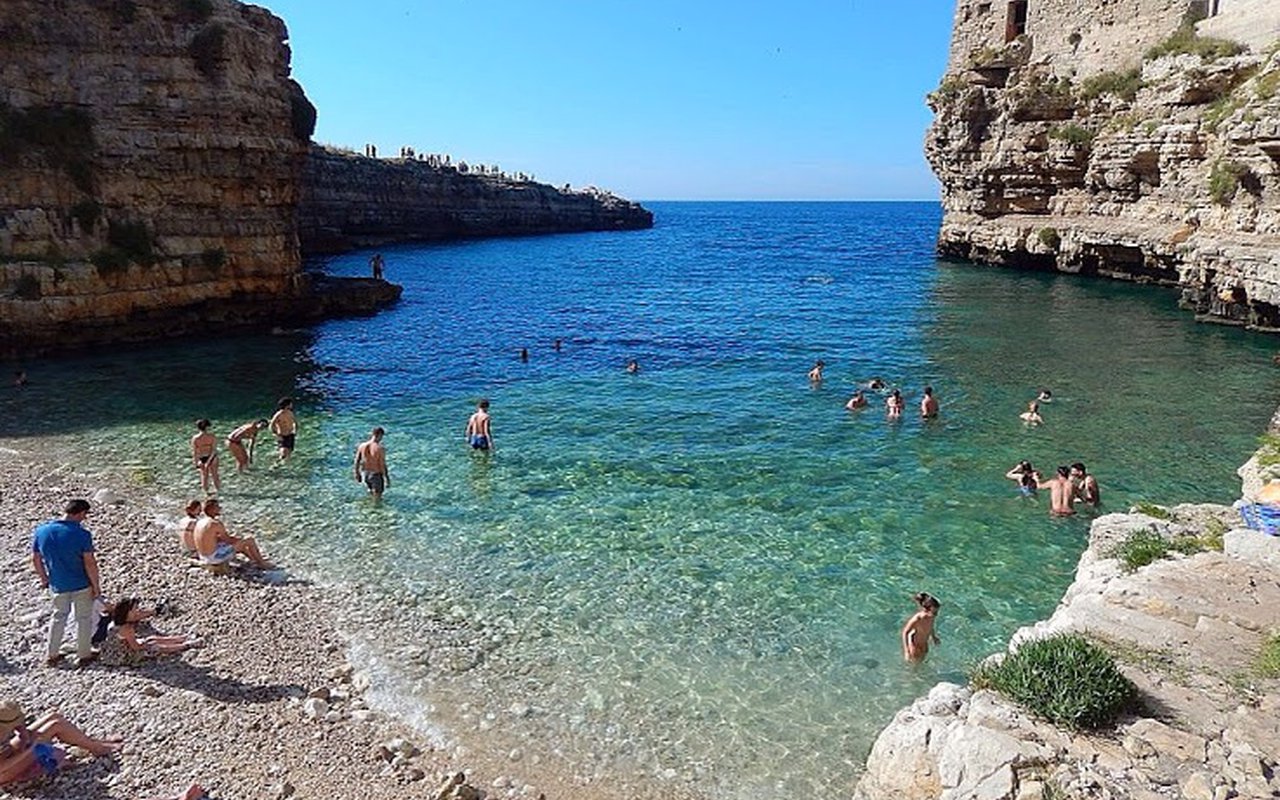 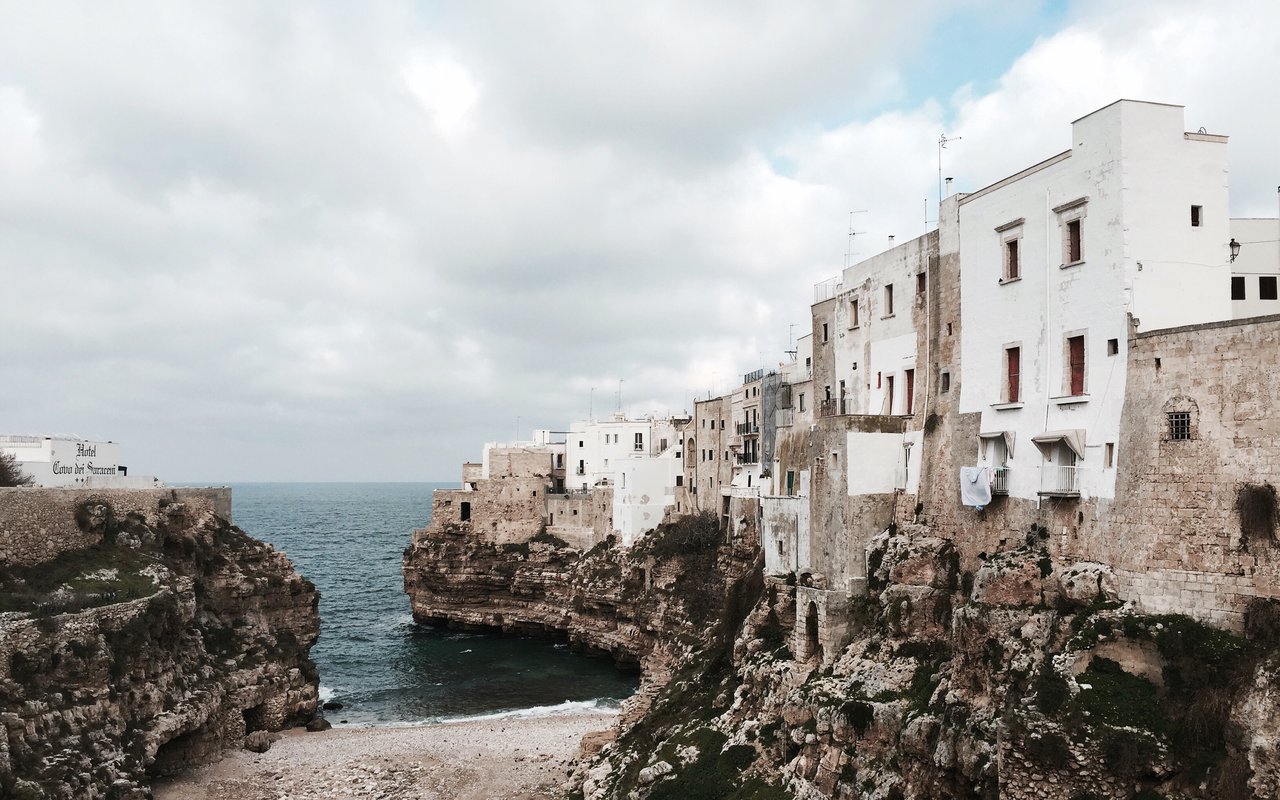