Beaumaris, on the island of Anglesey, is a beautiful town to visit; it has an impressive castle and a pristine beach. Its greatest feature, however, is arguably its boat tours to the nearby Puffin Island. Puffin Island holds an interesting place in Welsh history: it was the home of a sixth century saint, Saint Seiriol, a member of the Welsh royal family. Today, it is uninhabited by humans but very much brimming with life. A Special Protection Area, it is the home of seals and numerous bird species, including the puffin after which it is named. As the island is designated for wildlife only, the boat trips there are cruises around the island’s circumference and they do not dock at the island itself. Instead the tours stay at a respectful distance from the animals, while still allowing for great views and an exhilarating trip.

While the 12th century monastery that is still visible from the island is hauntingly beautiful by itself, the trip is really all about the wildlife and so it is best to go during the summer to see as many different birds as possible. The warmer weather during summer makes the bracing winds a lot more bearable. As well as the eponymous puffins, the island is also home to guillemots, razorbills and one of the largest British colonies of great cormorants. The island is also a great place to spot seals. Keen bird watchers will adore this trip, but it has to be said that it is great fun even for amateur admirers of nature. Puffin Island and Beaumaris are just two examples of the hidden gems North Wales has to offer. 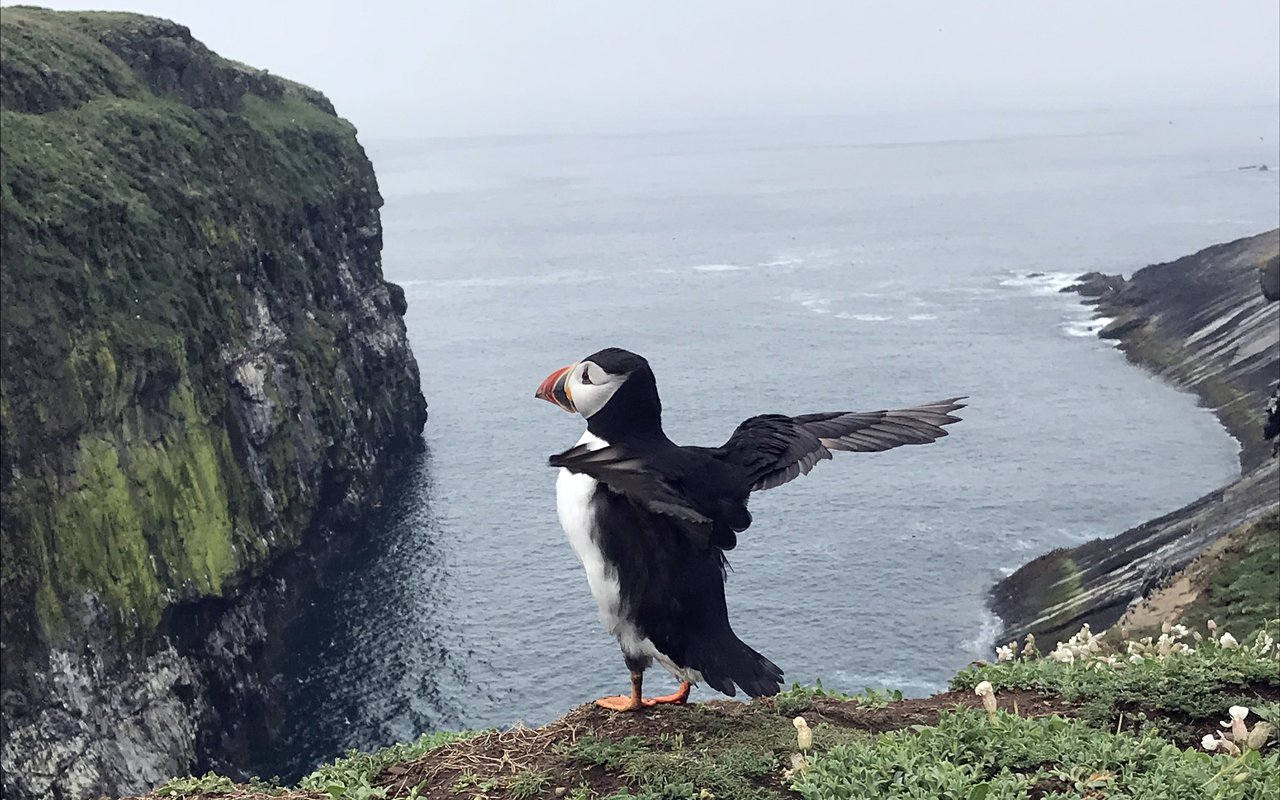 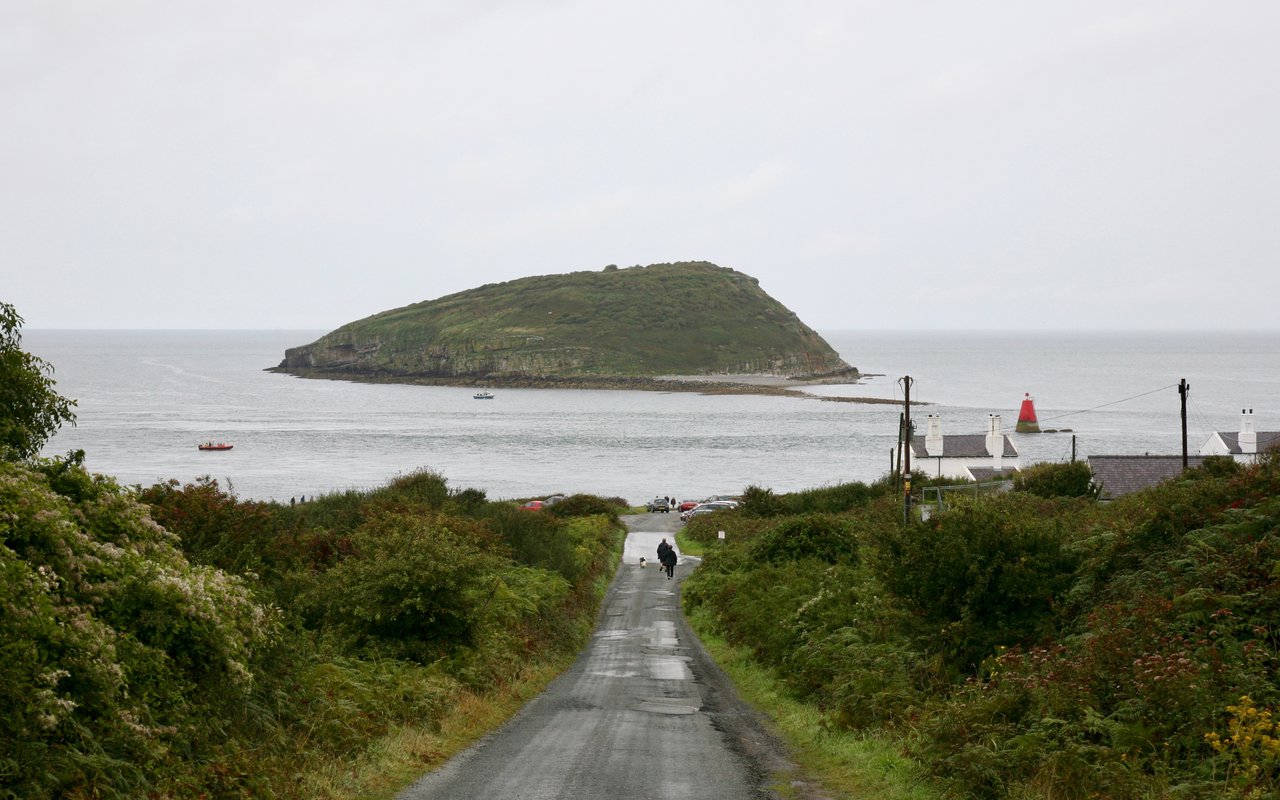 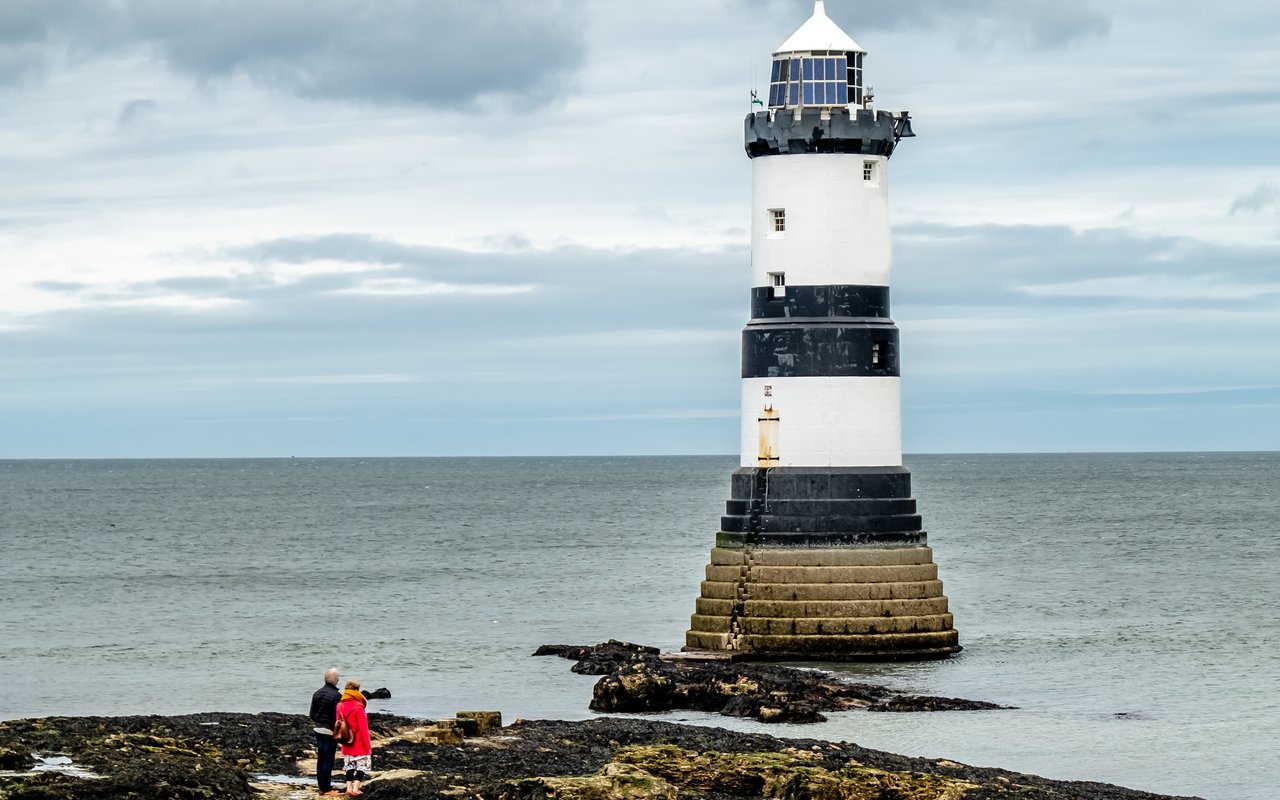 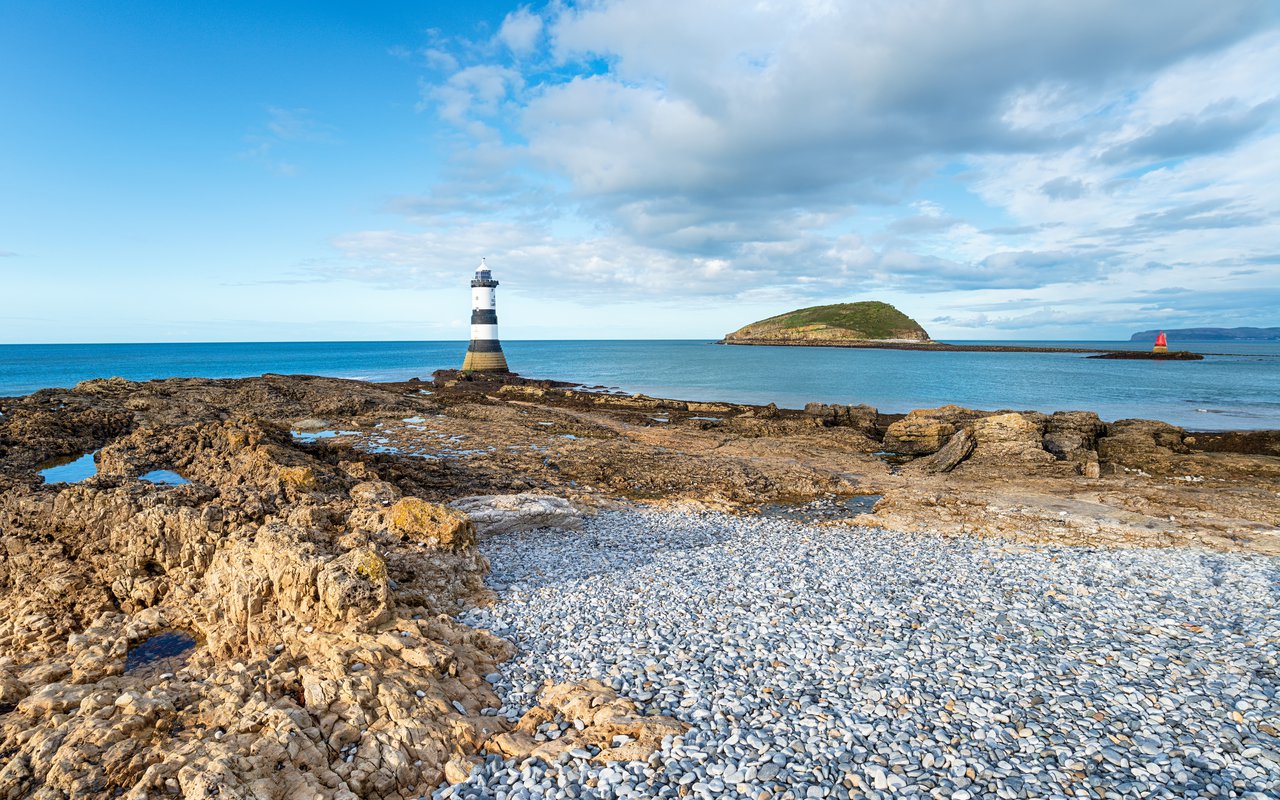