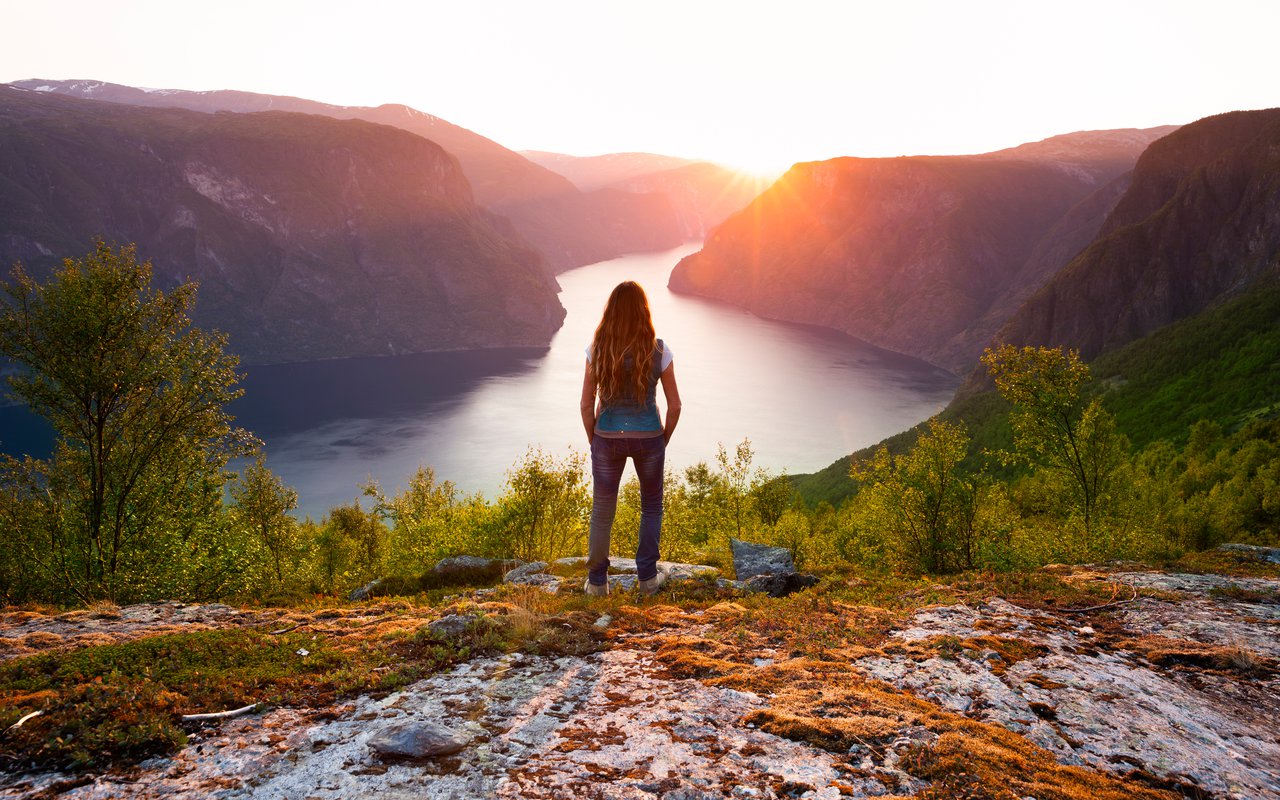 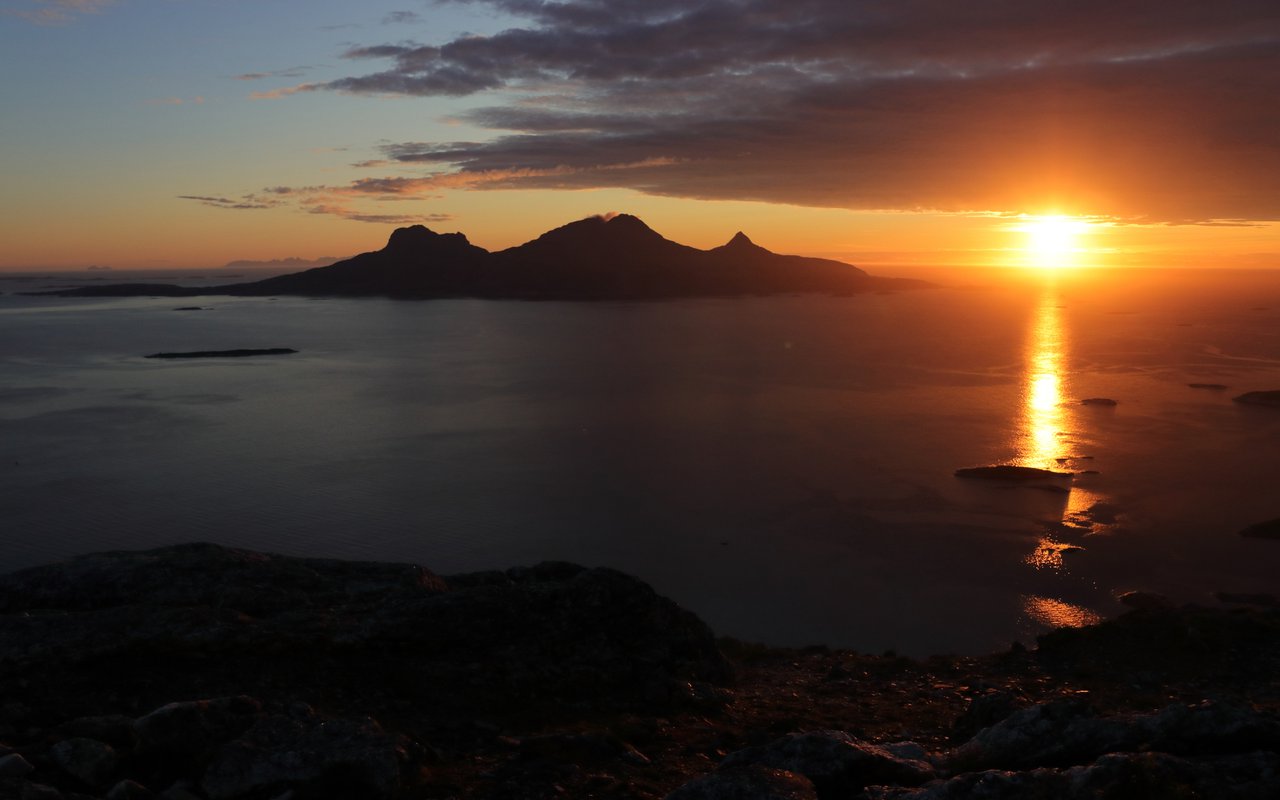 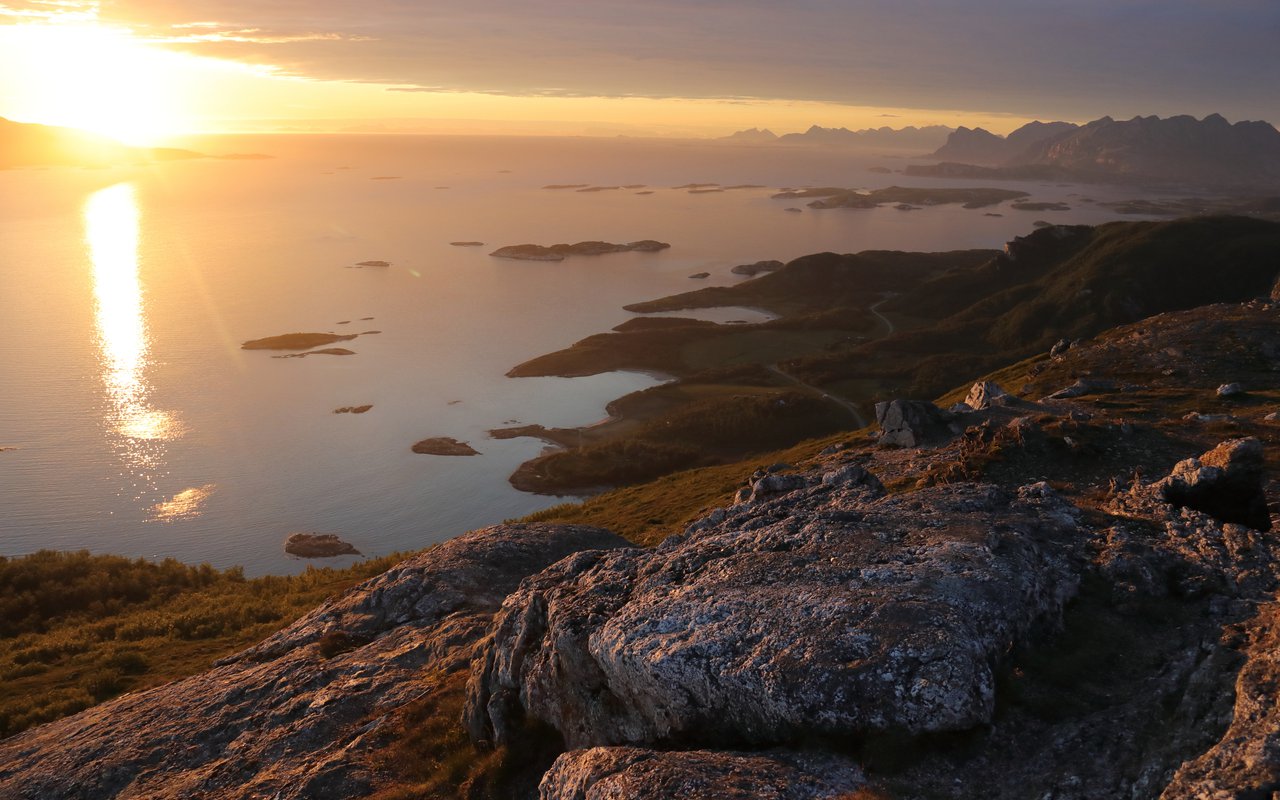 Description:
Norway is home to many intriguing natural phenomena and it's difficult to choose which one is the best. The Midnight Sun, however, appears to be the most popular among the most visitors and attracts hundreds of thousands every year.
The Midnight Sun is a natural phenomenon that happens north of the Arctic Circle and south of the Antarctic Circle, so there are only a few places in the world where you can experience this phenomenon. Because Earth’s axial tilt is substantial, the sun does not set during a period in these areas. That means the sun does not set during a particular period, resulting in 24 hours of daylight. The sun doesn't set. It's not difficult to understand why this phenomenon is so popular among both visitors and locals.
Because the Midnight Sun is a phenomenon occurring north of the Arctic Circle and south of the Antarctic Circle, it happens only in Norway’s northern areas. The further you go north, the longer the nights will be.
Bodø is one of Norway’s most famous locations to watch the Midnight Sun.
Since Norway is a country renowned for its nature, it's understandable that most Midnight Sun activities involve some sort of adventure. Midnight kayaking and exploring some of the majestic landscapes from a different perspective are some of the most common attractions. Several companies offer such tours of this kind so you don't have to worry about having your kayak to explore the fjords under the midnight sun.
If you want to have an experience for a lifetime, how about going for a quick swim in the seas of the Arctic? It may not be tropical temperatures but swimming under the Midnight Sun is something truly unique. Many of the locals go to the beaches during the summer months and some of the beaches in Northern Norway, despite the colder water, do have a tropical feel to them.
The official Midnight Sun season runs from May 31st to July 12th in Bodø, but summer nights are pretty bright before and after this period as well, so make sure you bring a sleeping mask when you visit.
Are you ready for a truly one of a kind experience? You know what to do!
Editorial credit:  / Shutterstock.com