Boasting wildlife as diverse as its landscape, Tarangire National Park is one of Tanzania’s little known gems. Tarangire is home to the Big Five and also boasts the largest population of African elephants in the country. The park is named after the Tarangire River that flows through it.

Beautiful during both the dry and wet seasons, Tarangire is an excellent choice year round for game viewing. The park is home to Tanzania’s most iconic animals from the majestic African elephants and giraffes to the small dik-dik. The park also has endangered animals that can’t be found anywhere else in the country such as the greater kudu, the ashy starling and the fringe-eared oryx.

Tarangire is famous for its large elephant population. During the dry season, herds of up to three hundred elephants can be seen digging into the dry Tarangire riverbed in search of underground water streams. Even during the wet season when other animals are scattered around the large park, the elephants remain a common sight due to their large numbers.

Every year, between the months of June and November, Tarangire hosts an annual migration that is impressive to see. As other water sources dry up, Tarangire River becomes the only water source in the park. This draws massive herds of wildebeest, gazelles, zebras and hartebeests to the river. These animals are trailed by lions, leopards and other predators that prey on them. Watching the animals against a backdrop of majestic baobab trees and yellow acacias makes for an unforgettable experience.

A birdwatchers paradise, Tarangire is home to more than 550 bird species, which is the highest in all of Tanzania. The park’s woodlands provide a habitat and food sources for a broad spectrum of birds including hornbills, hoopoes and brown parrots. There are also game birds such as the crested francolin, the yellow necked spurfow and the helmeted guinea fowl. 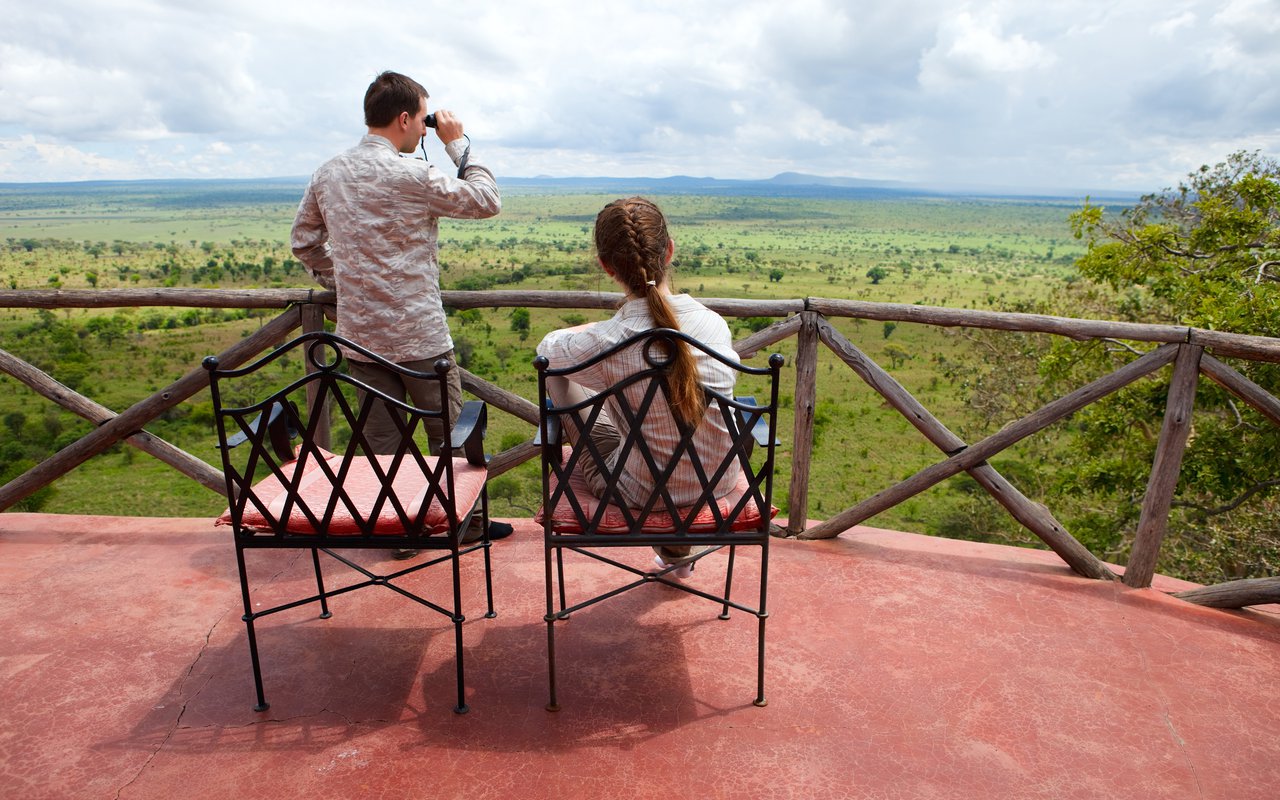 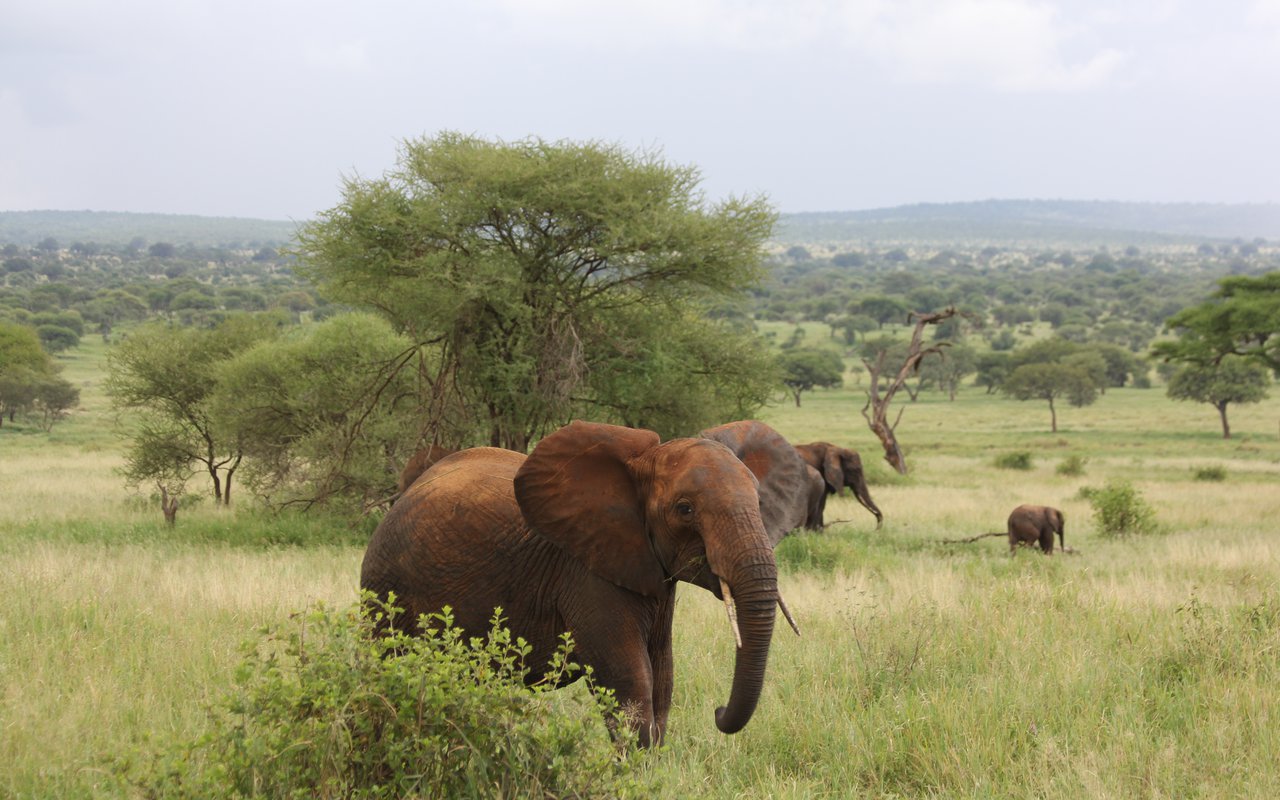 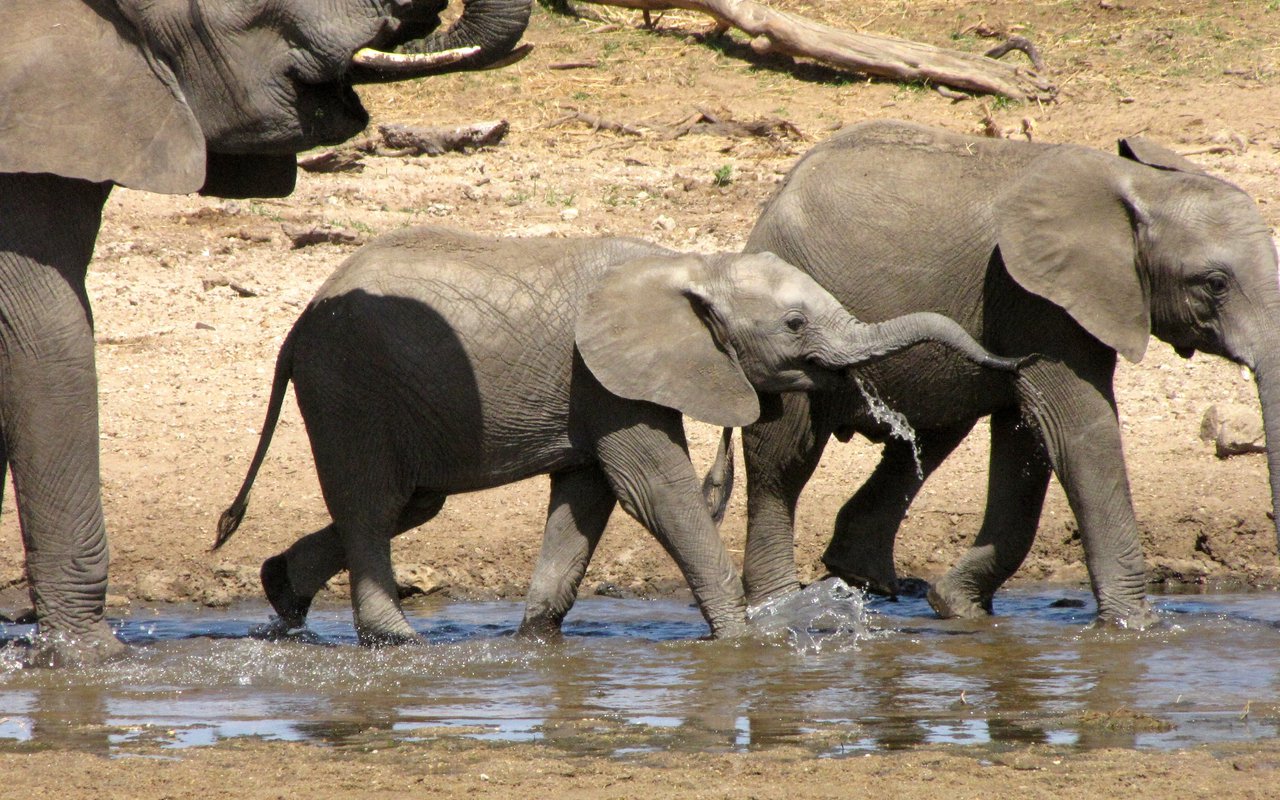 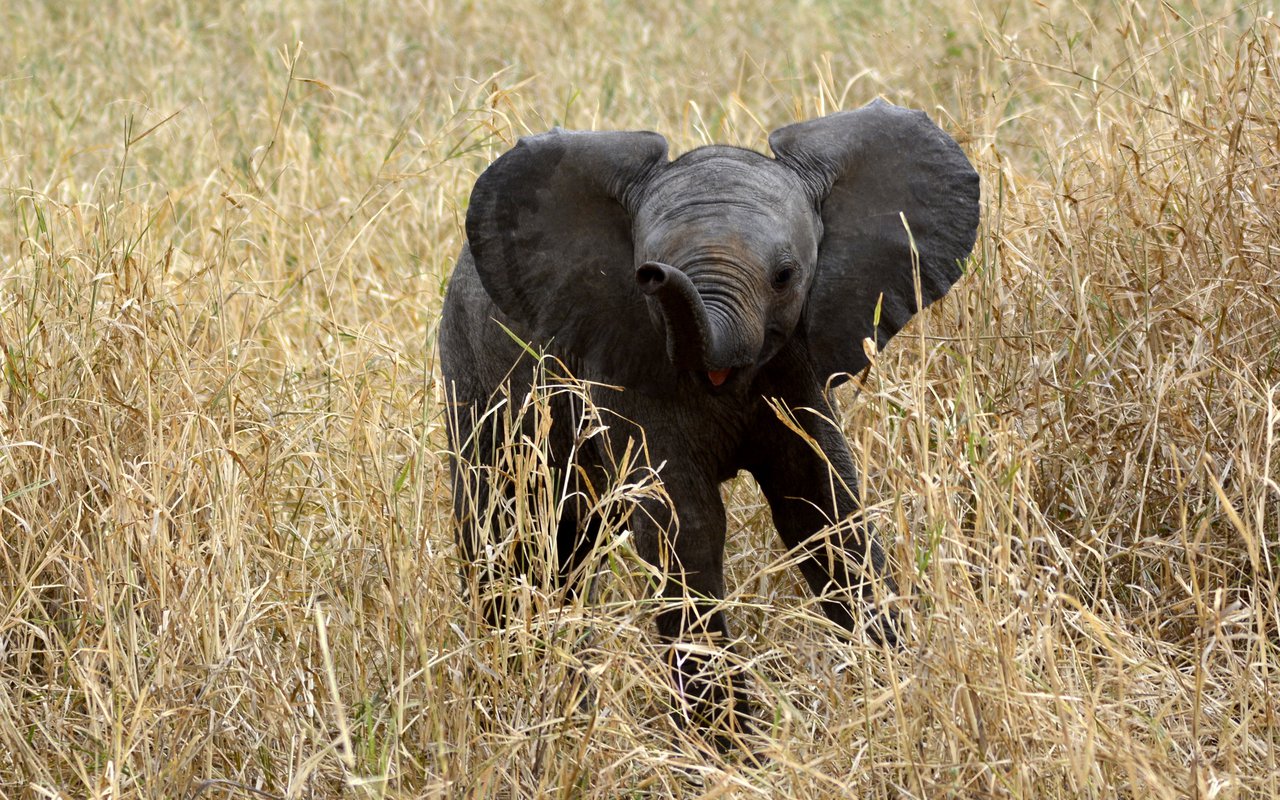