It is said that around 2,30,000 artisans and millions of laborers were required for the construction of this city.

The red color is regarded as a symbol of good fortune and happiness in Chinese culture. The yellow color was regarded as the symbol of supreme power and was used only by the imperial family during the Ming and Qing Dynasty. Therefore the main color of the forbidden city is red and yellow. You will notice the doors, walls, pillars and windows mostly painted in red color.

The Forbidden City is situated in central Beijing, China next to Tiananmen square. You can easily get here by bus. You need at least 3-4 hours to explore the entire forbidden City. 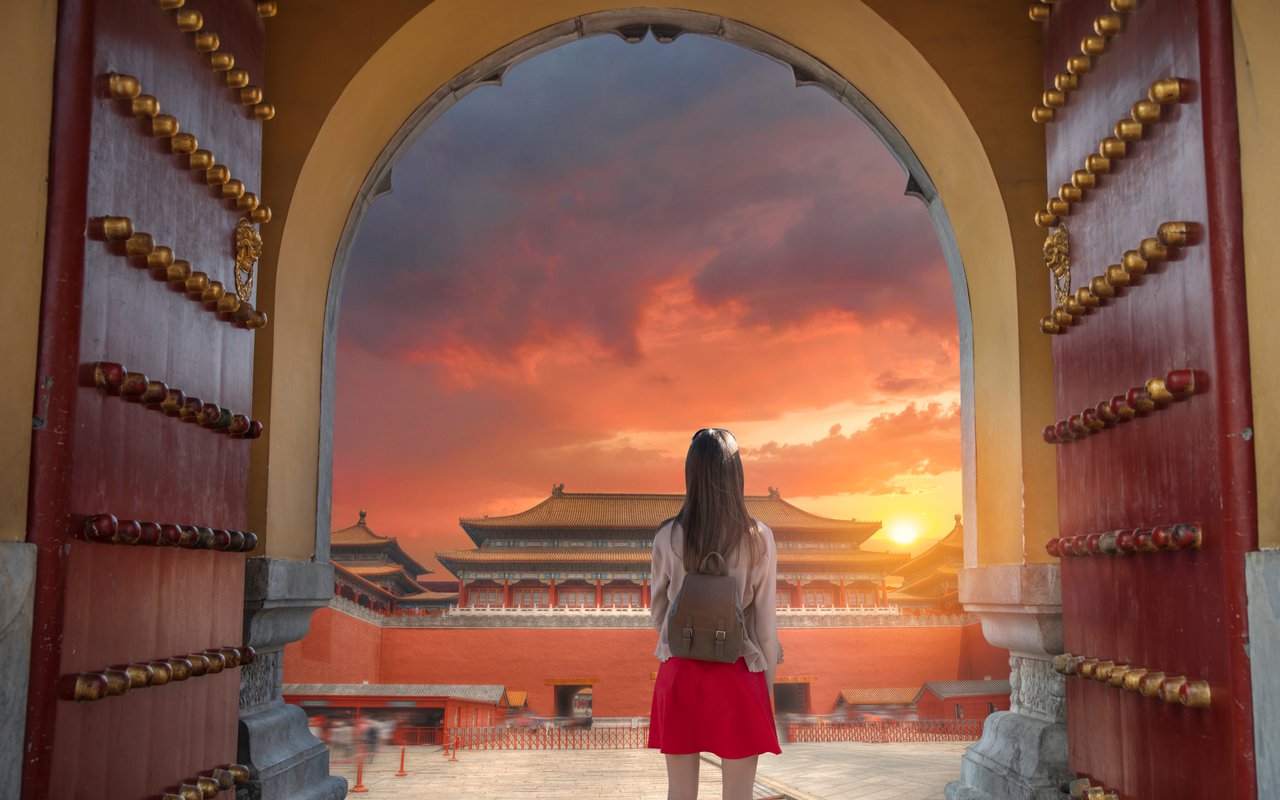 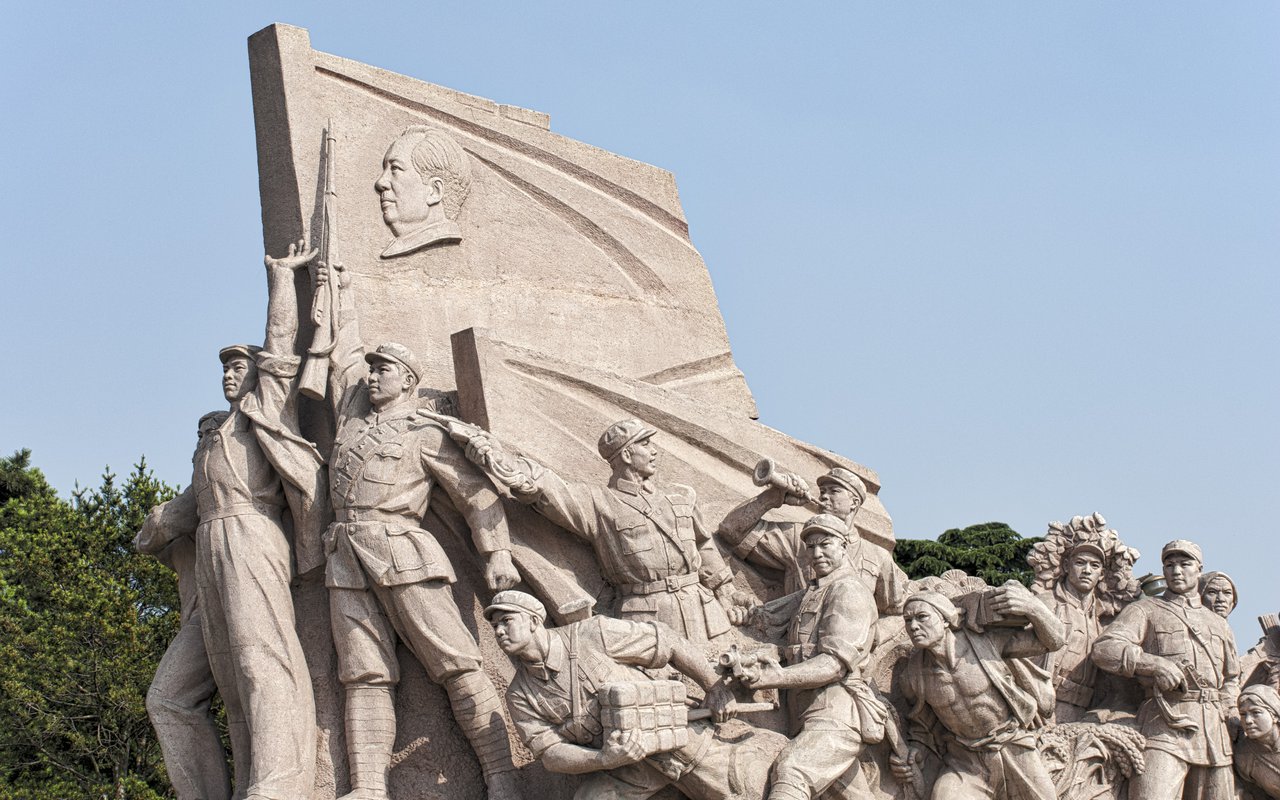 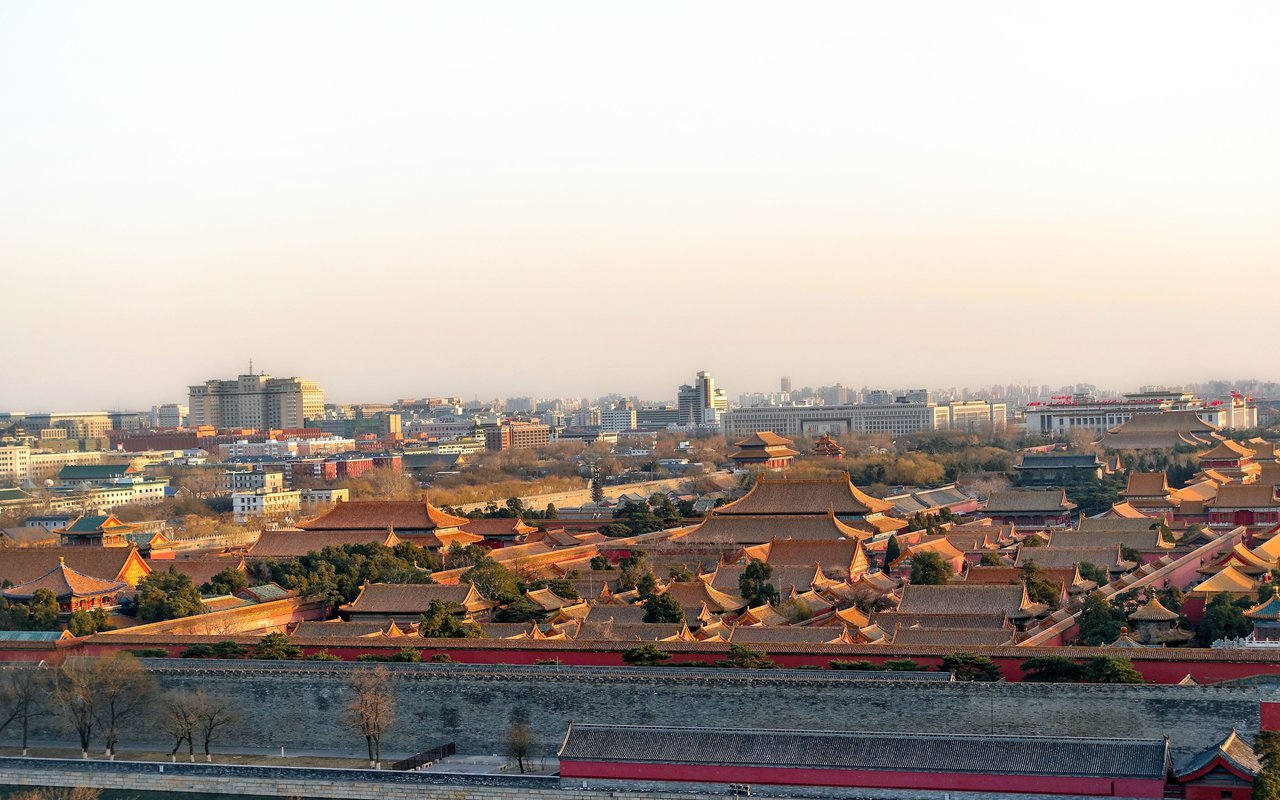 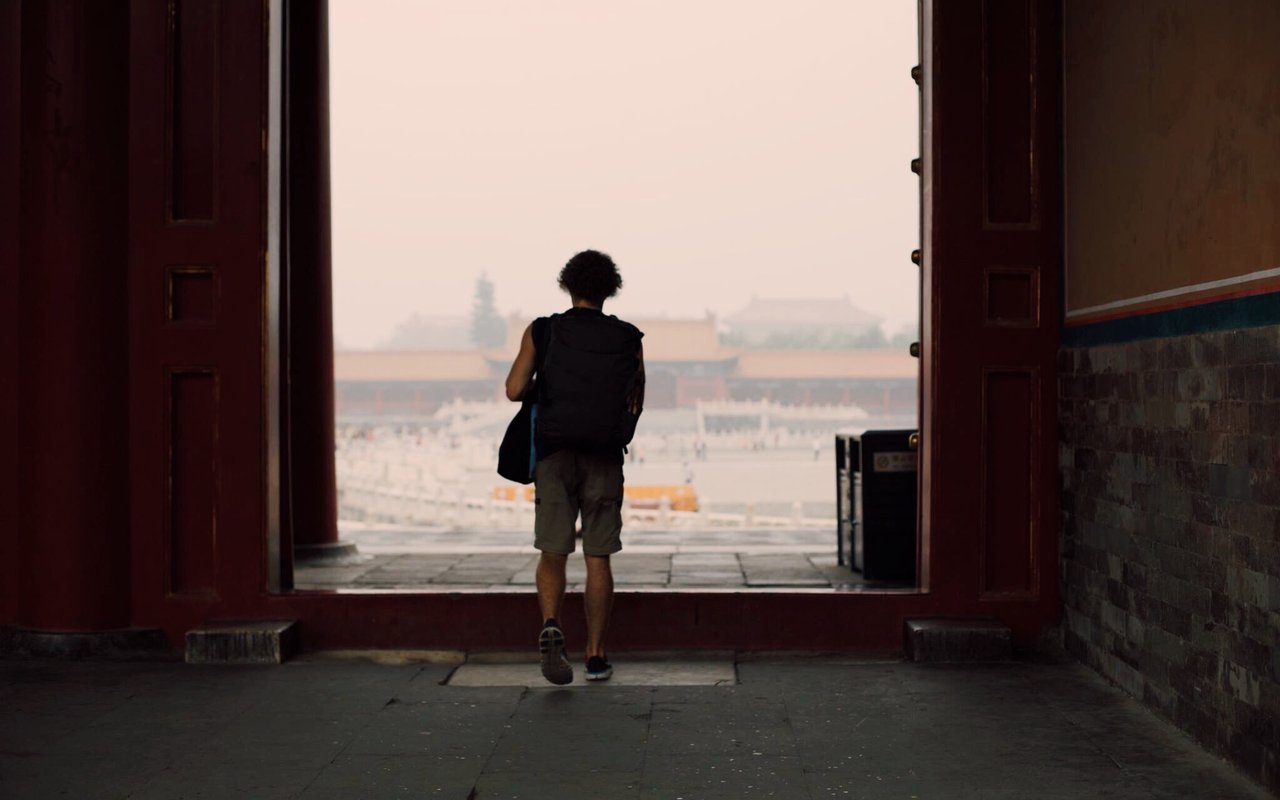 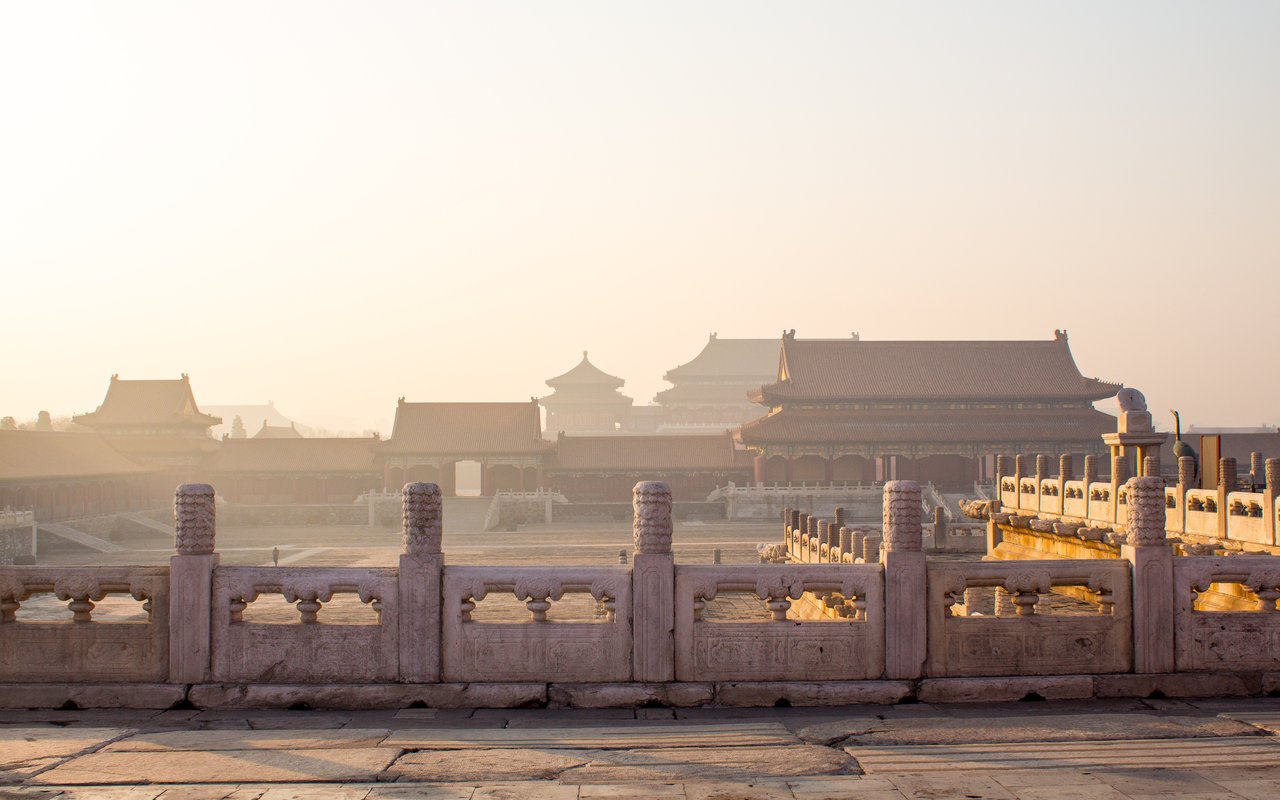 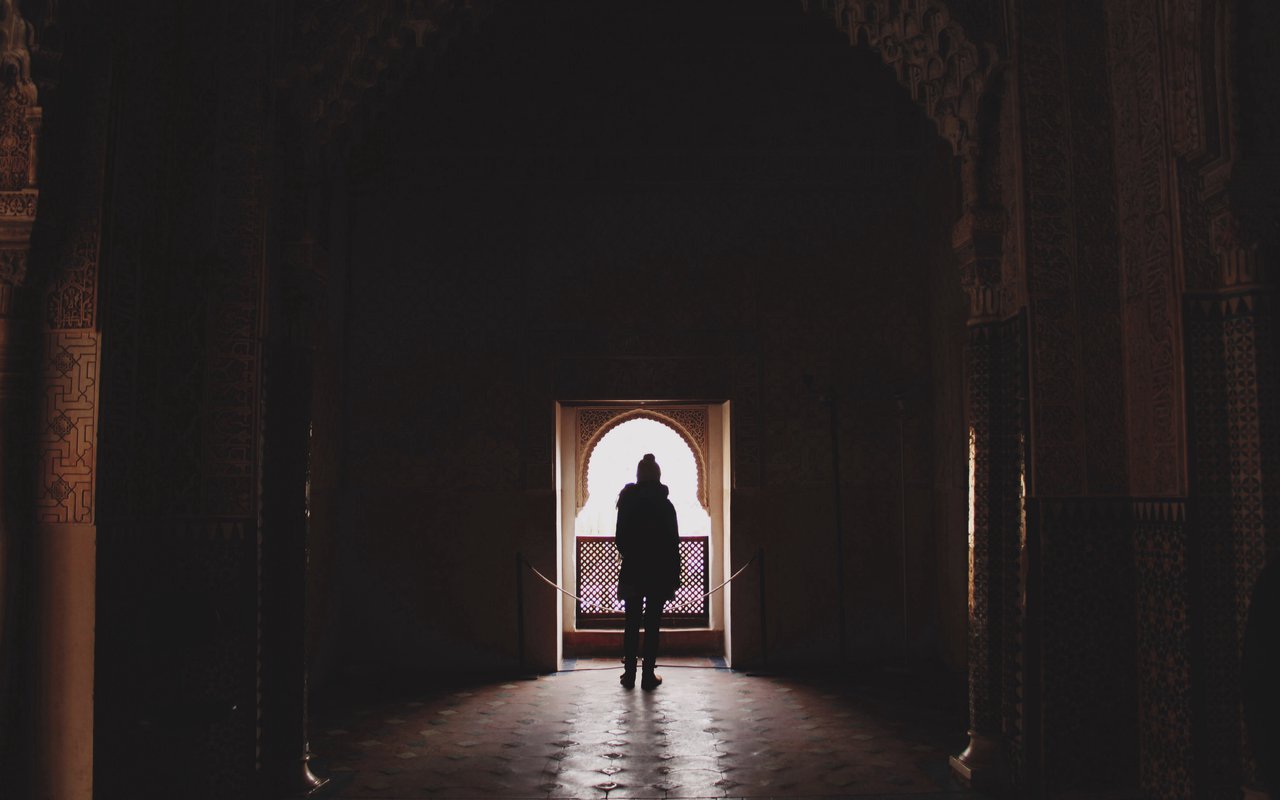