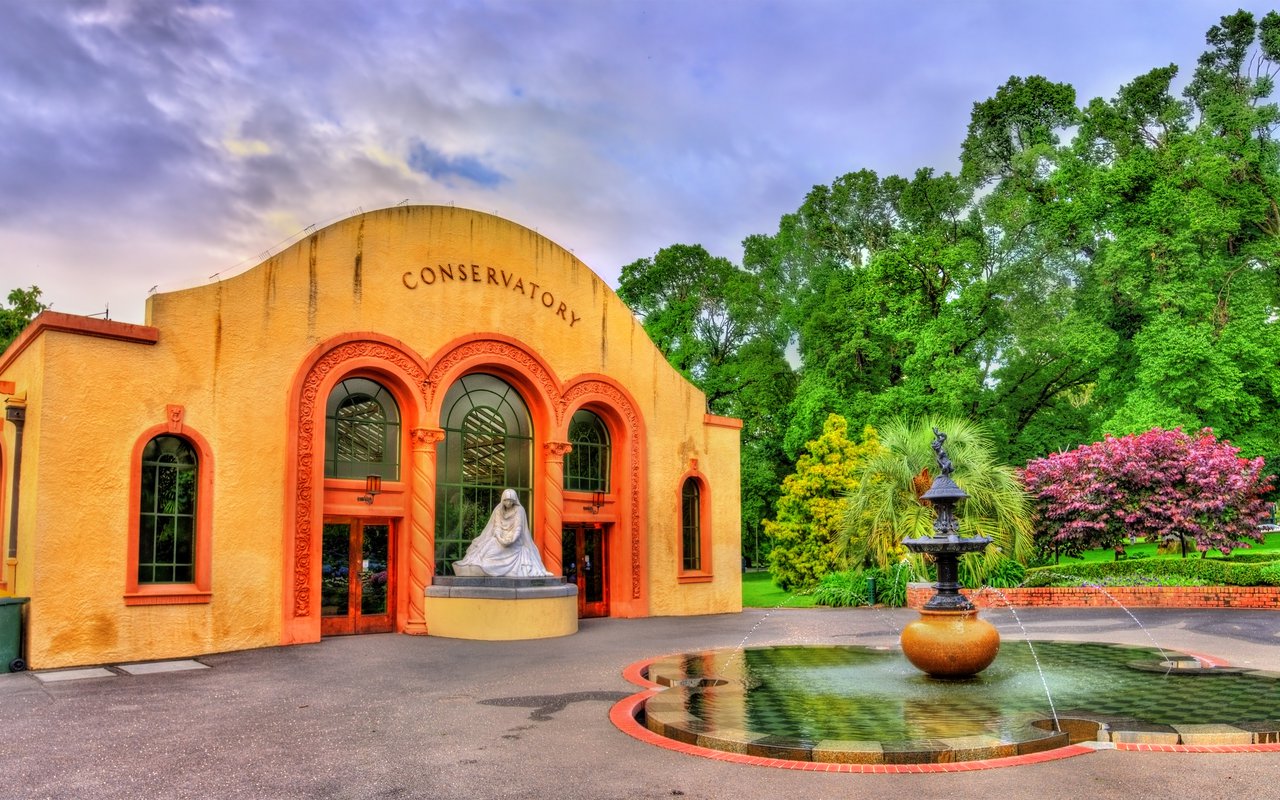 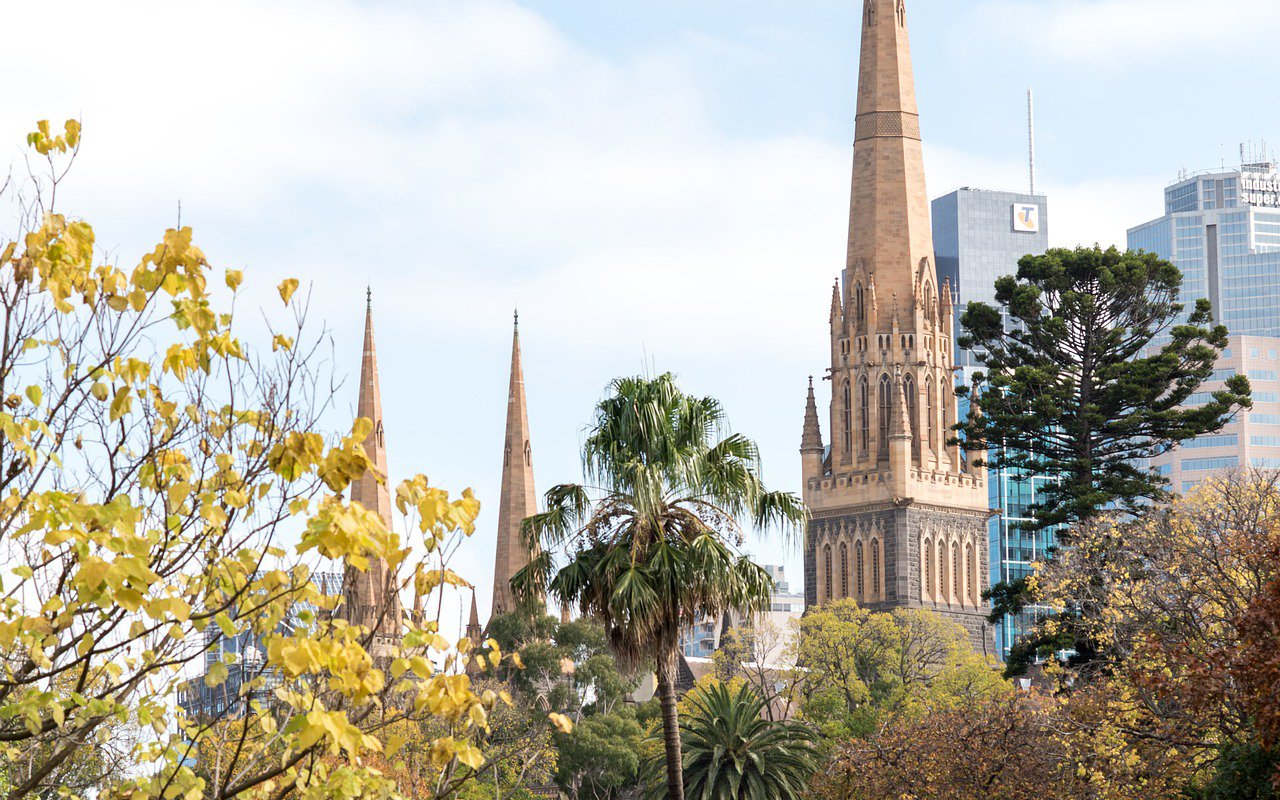 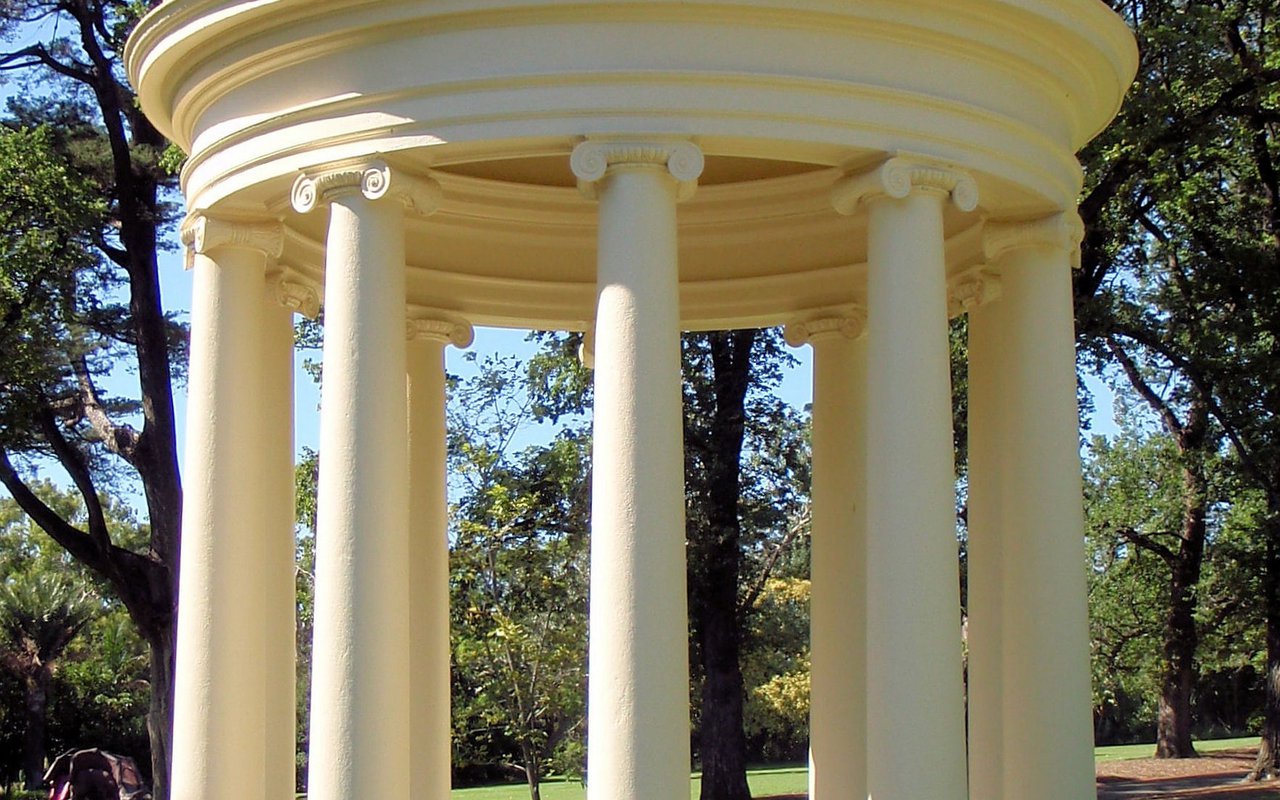 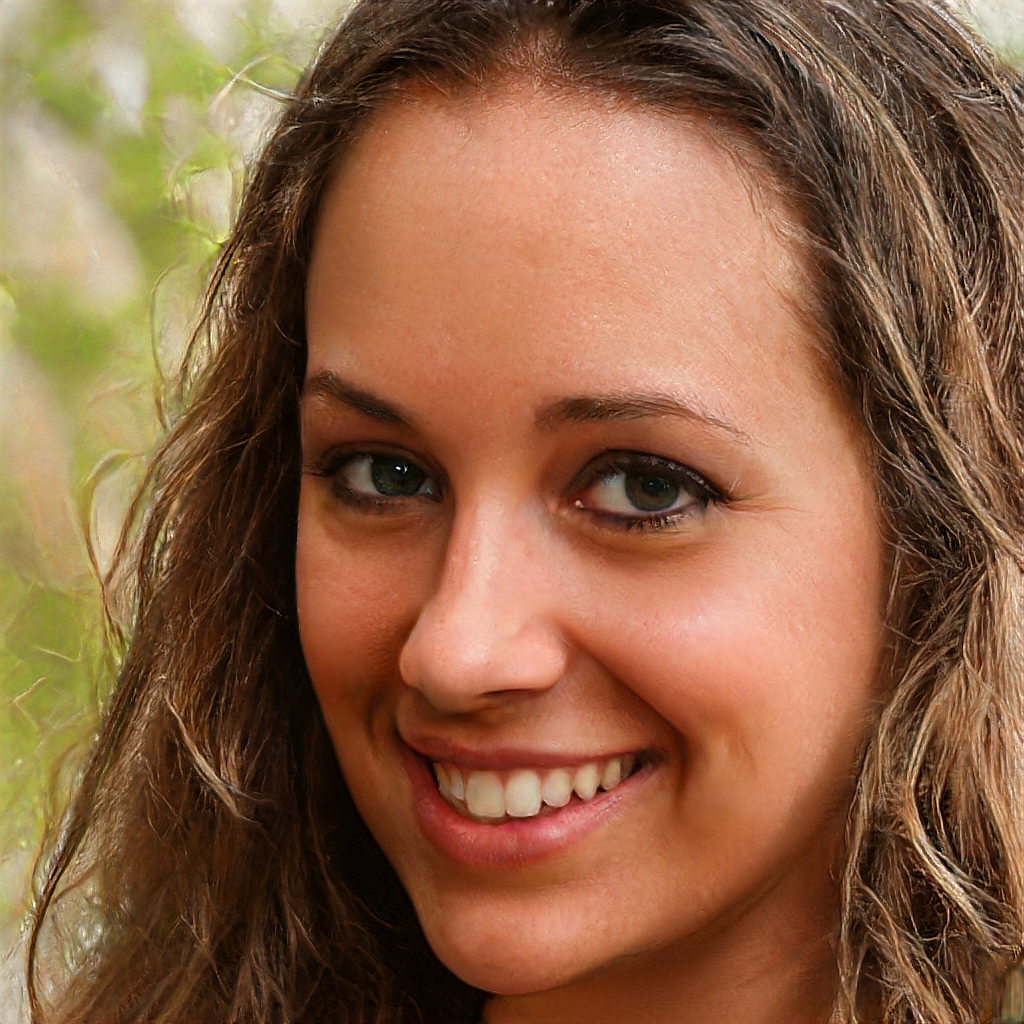 One of the favorite tourist attractions in Melbourne, the Conservatory opened on March 13, 1930, offering amazing floral displays for more than 80 years. The Building copies the architectural style of the Spanish mission, measuring 30x 15 meters and costing 4,000 pounds initially.

The Conservatory is an essential component of the City's dedication to horticultural excellence. Every year there are five distinct displays. Tourists, colleges, families and anyone who wishes a moment of floral beauty to capture it is visited.

Every year, the Conservatory shows five floral displays. From November to February, hydrangeas and fuchsias bloom, begonias and gloxinias from February to April, tropical crops and poinsettias from April to July, cineraries and cyclamens from July to September, and schizanthus and calceolaria from September to November.