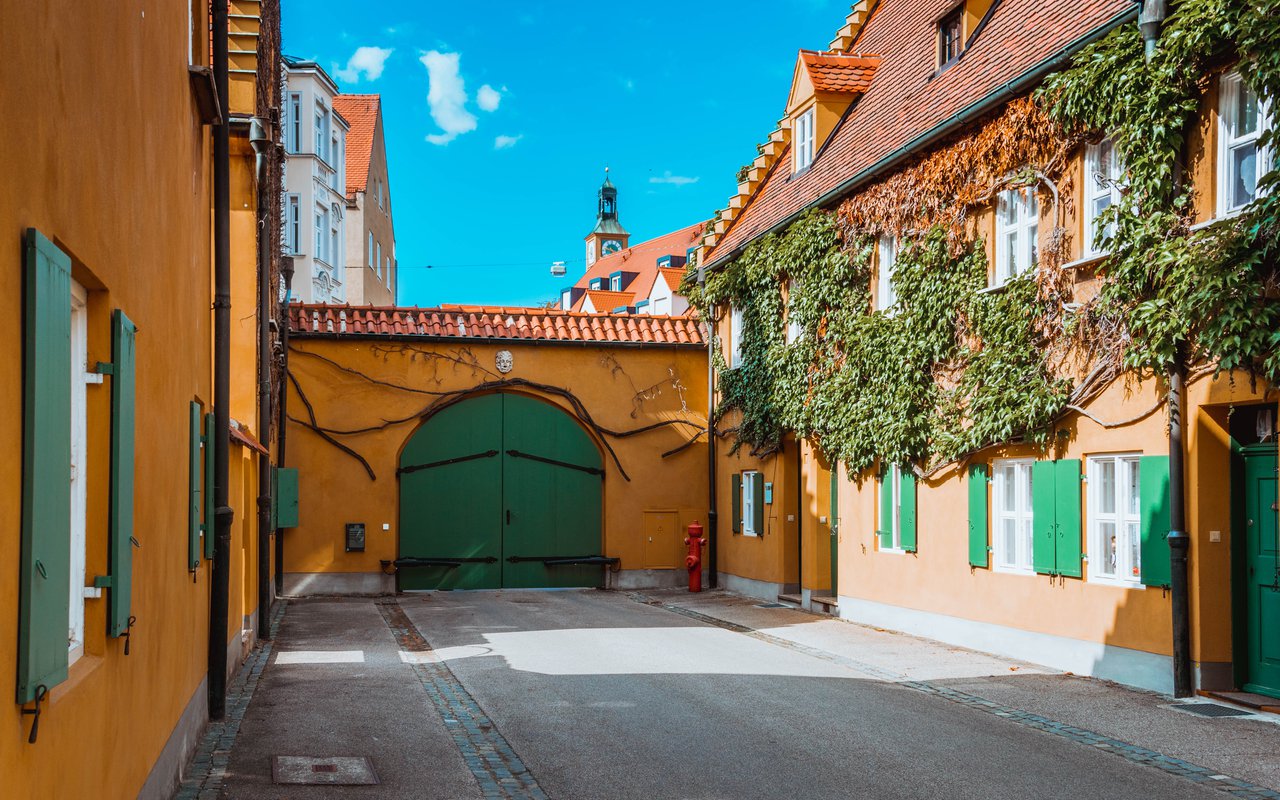 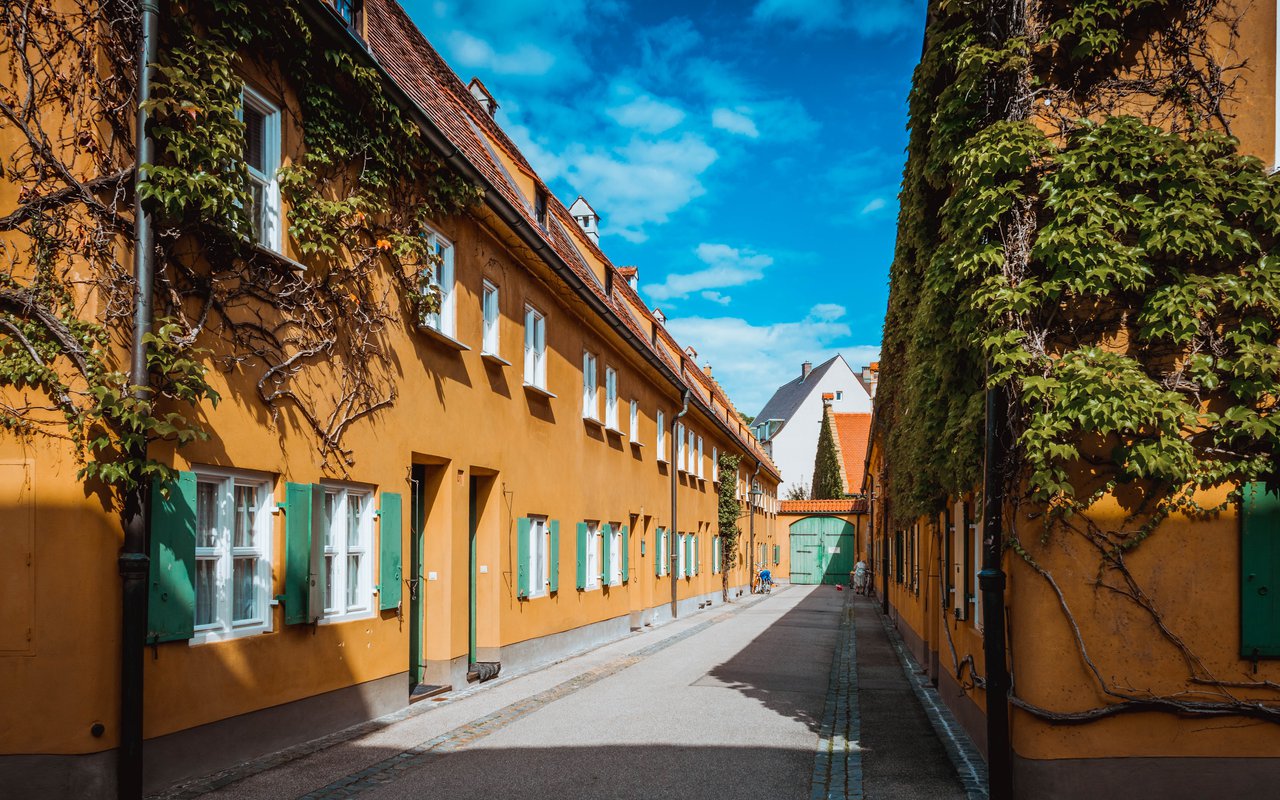 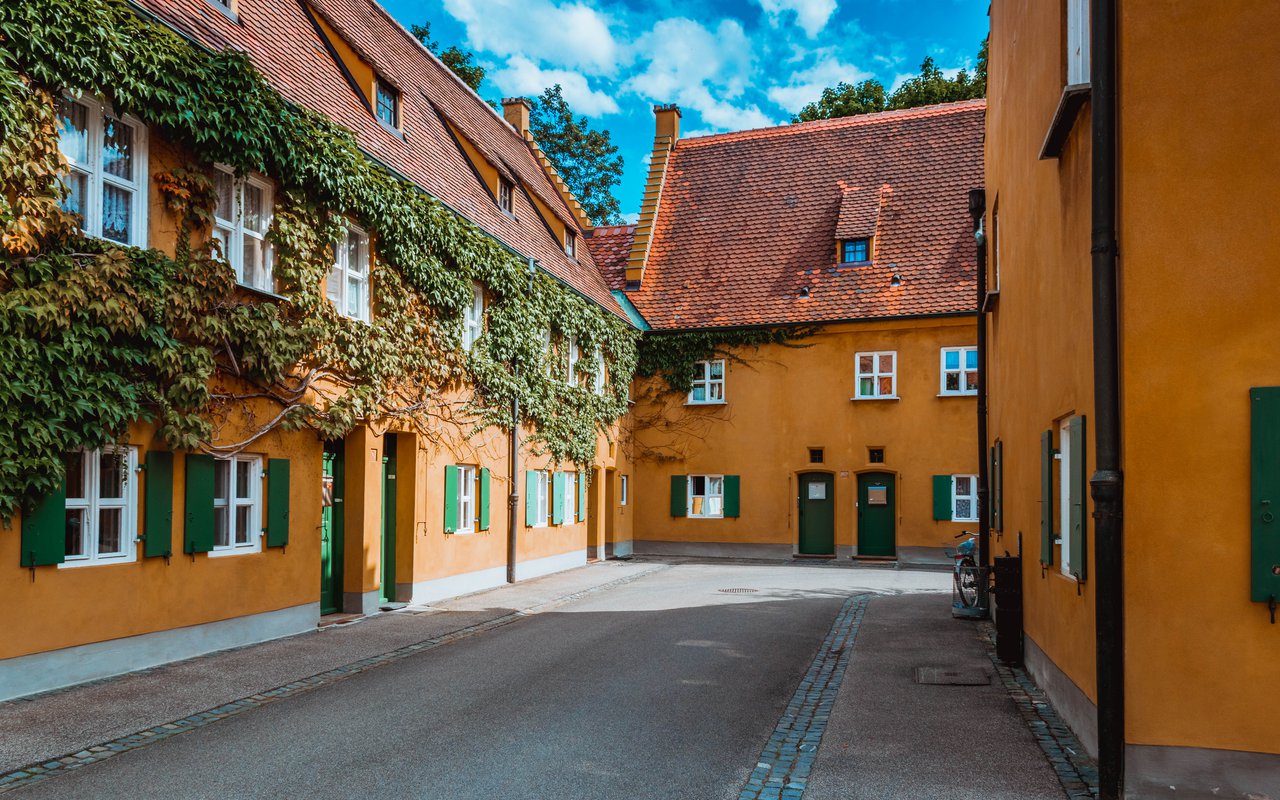 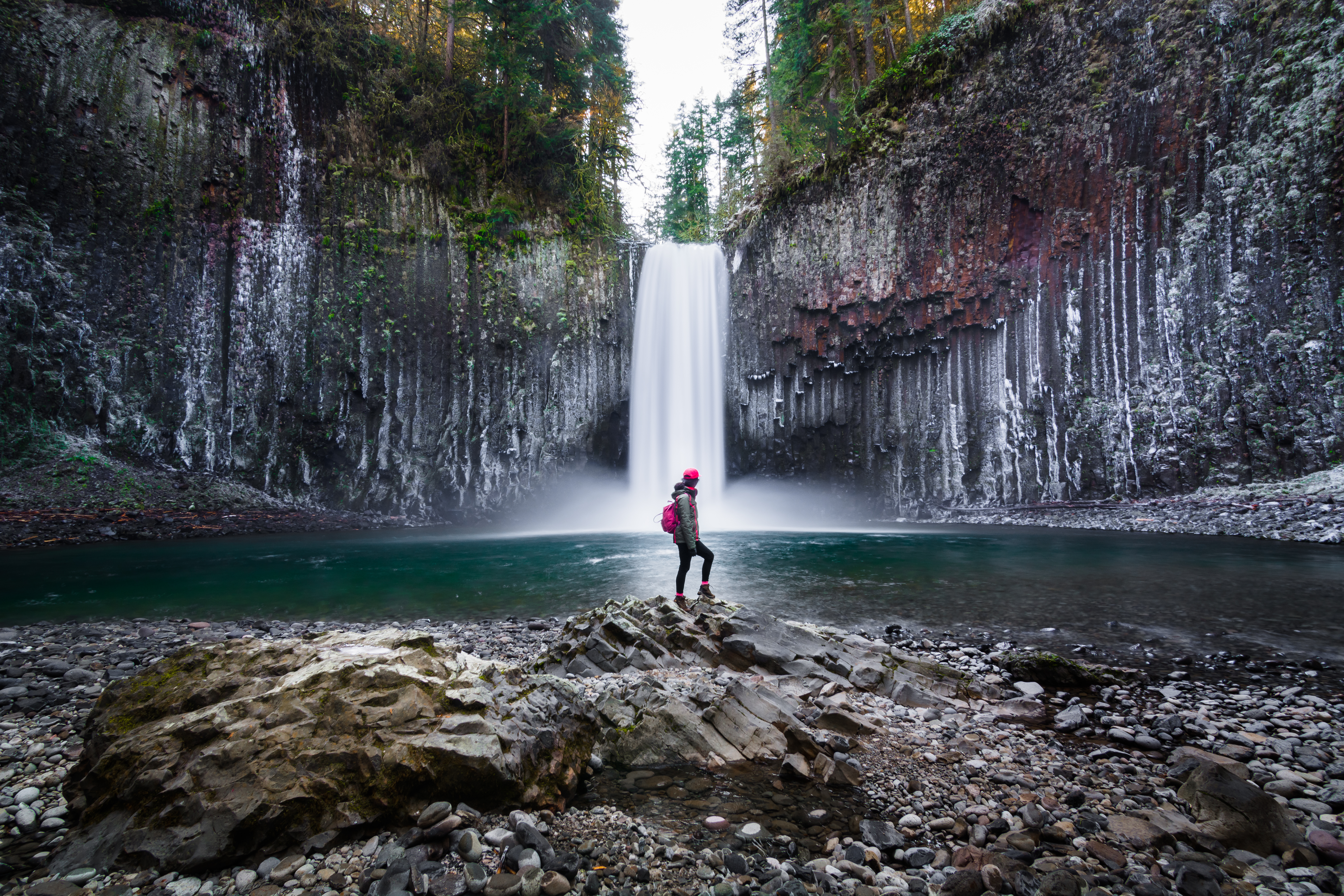 At a time when rental prices seem to rise in every major city around the globe and city-center accommodation is scarce, there is no need for a small community in southern Germany to worry about increasing rent. For almost 500 years! Why Jakob Fugger made a name for himself as the city's richest banker, earning him the nickname of Jakob Fugger the Rich. He owned many town properties that he donated the land to establish a social housing complex–the world's first–for needy families and individuals, but several conditions applied: residents were to be Catholics, registered citizens of Augsburg, and be well-reputed. Successful applicants committed to praying for the Fugger family's health and prosperity three times a day and accepted the curfew of 10 p.m. Back then, one Rhenish guilder was the agreed-upon annual rent for one of the apartments. Jakob Fugger set up a charitable trust to fund the social housing complex, and it still covers some of today's costs. Both the Thirty Years ' War and World War II brought devastating destruction to the project, yet the Fuggerei was not only rebuilt every time, but also expanded, always respecting the rental terms initially agreed. Until now, the conditions have not changed. The curfew is a tad more relaxed, and if they do, residents who arrive late at their flat tend to tip the guard–but apart from that, the agreement is sustained. Completely disregarding inflation, the value of one Rhenish guilder now amounts to € 0.88, and that is the amount of rent that Fugger neighborhood citizens are charged to this day.