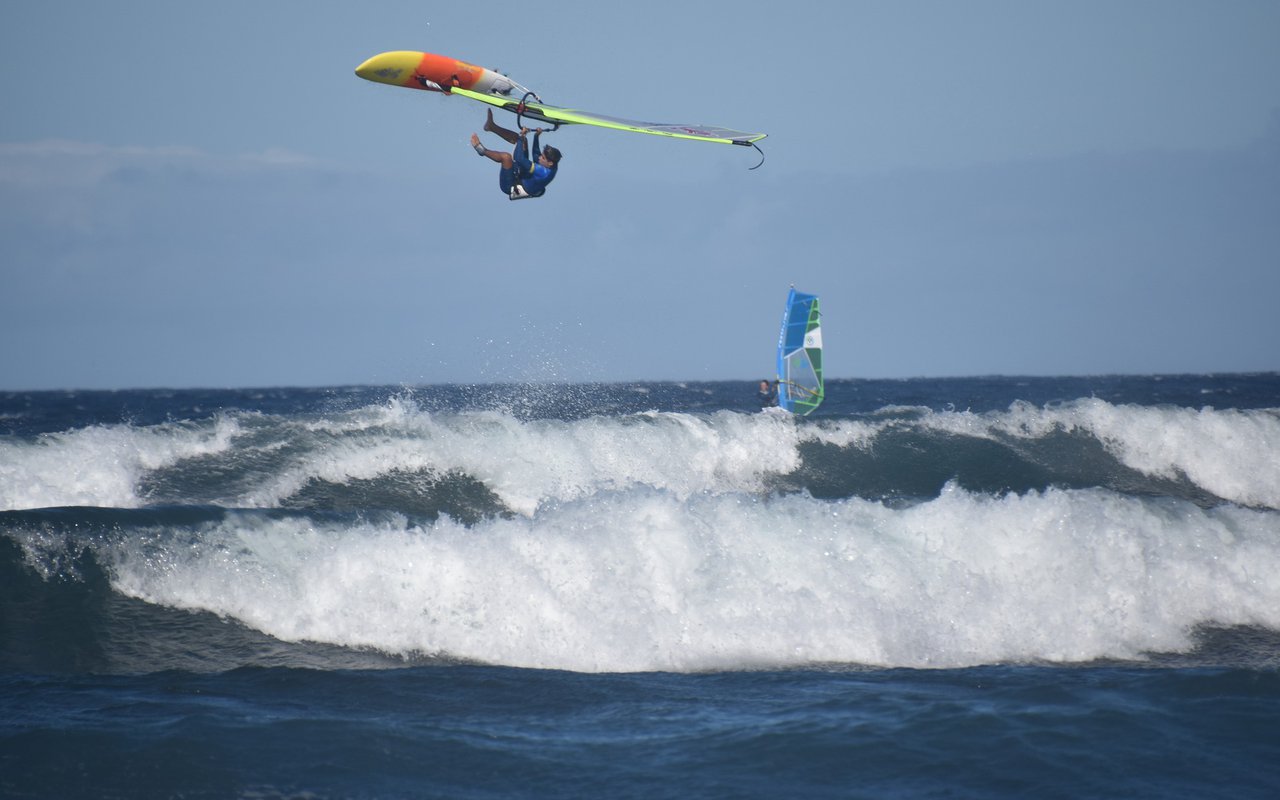 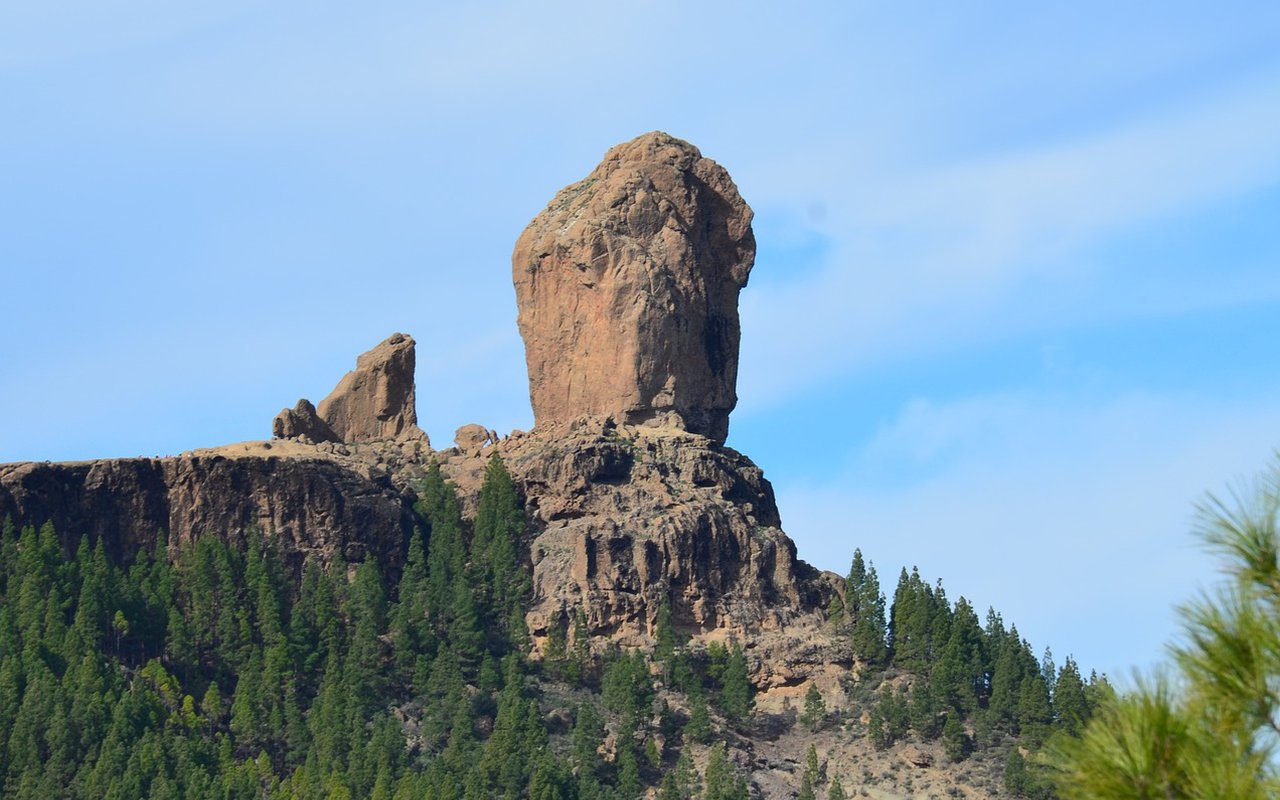 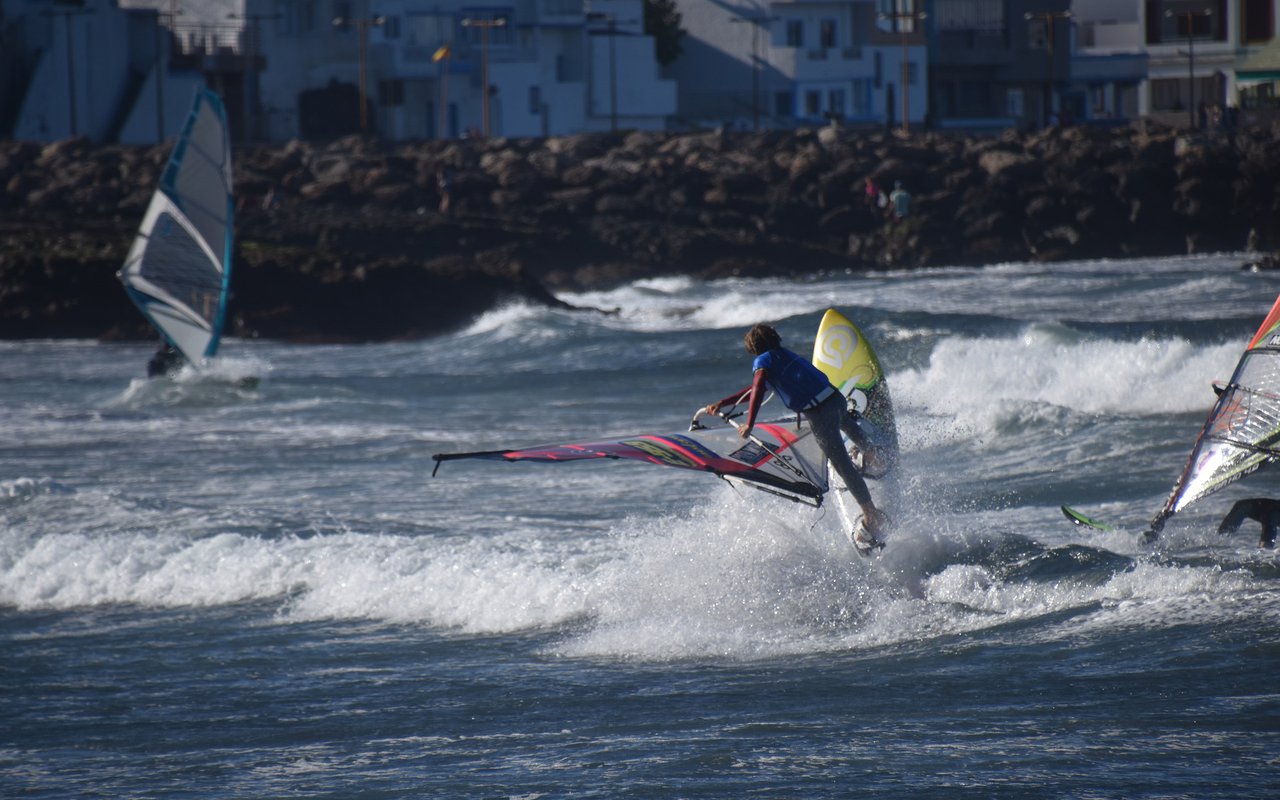 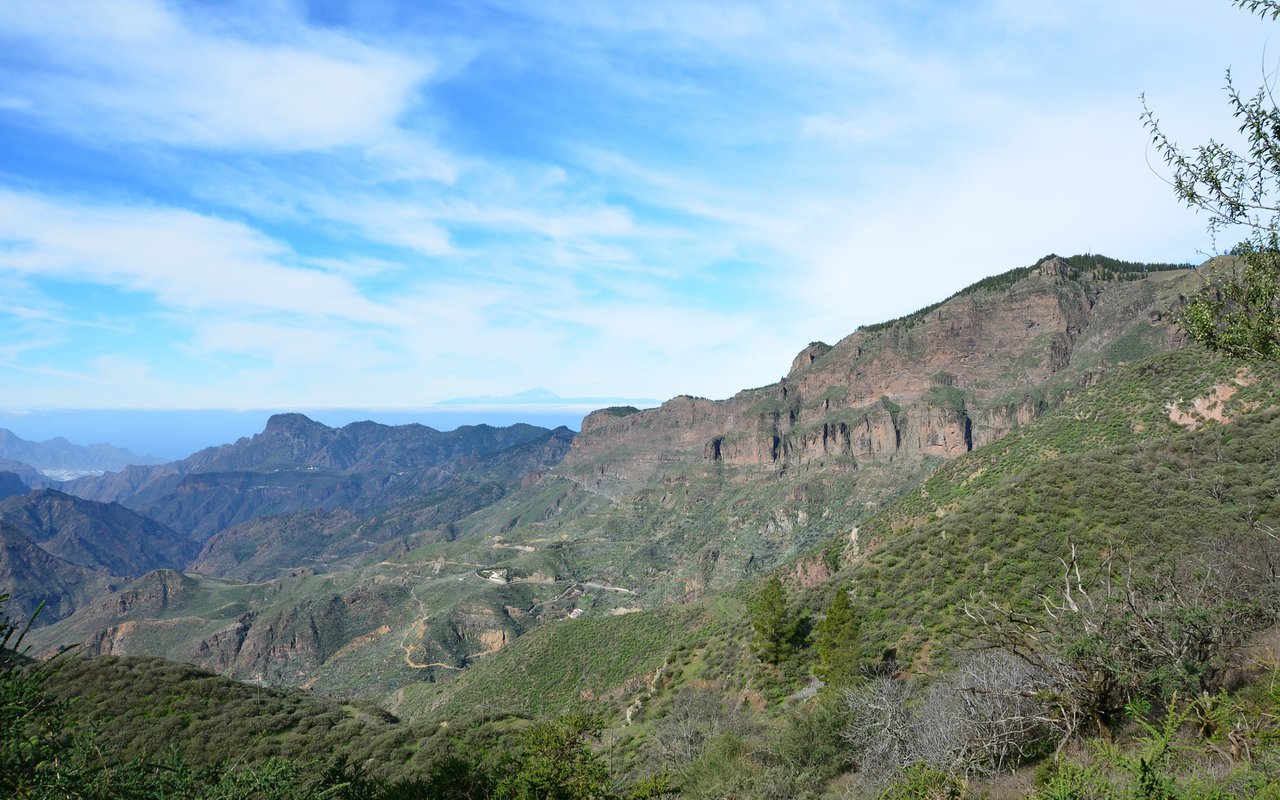 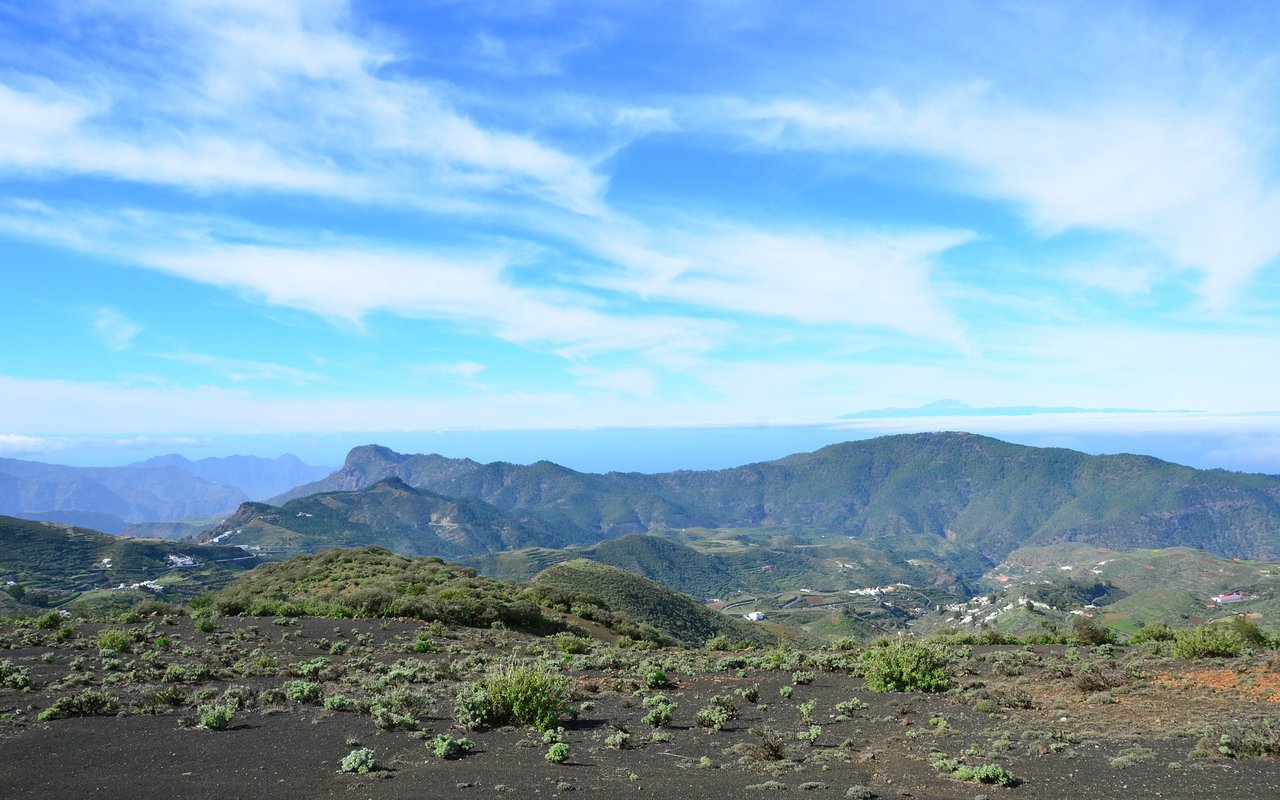 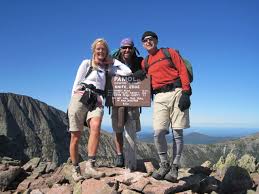 There are a large number of spots to practice windsurfing on the island. There are well known spots like Pozo Izquierdo and Vargas, for the more adventure seeking surfers. But there is also Ojos de Garza, Tarajalillo, Bahía Feliz, Playa del Águila, San Agustín, Playa del Inglés, Anfi del Mar o Puerto Rico. There are areas suited to every level. Pozo Izquierdo, located in the municipality of Santa Lucía, is Spain’s most widely known windsurfing spot internationally. There is a beach with outstanding conditions for practising the sport, where it seems the wind has taken up permanent residence, just like big names in windsurfing such as the greatest, Björn Dunkerbeck, who has taken up residence in Pozo, and who learnt his craft on the beaches of Gran Canaria before developing into the world champion. On the "Arenal" (the name given to the beach by locals), the wind blows in from the left and tends to be very strong, for which reason sails of 2, 8, and 4 metres in height are necessary to enjoy one of the worlds’ windiest spots. The waves on average don’t fall below a metre in height, and sometimes they reach 3 metres. Pozo Izquierdo is the perfect destination for all those with an acceptable level of gliding and gybing ability, who want to begin somersaulting or practising other delicate manoeuvres. The small Pozo beach never tires of seeing the advent of new champions. Or “ championesses “, like the Daida and Iballa Ruano sisters, Pozo locals and aspirant role models to be followed by the new generation of surfers who are starting to toil away against the strong gusts of wind on the islands’ southeastern coast.