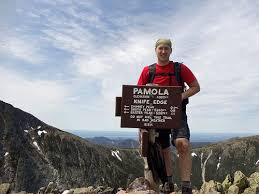 The idea for the construction of a suspension rope bridge was first formulated in 2006 as part of a public-sector workshop of village renewal for the development of the local community Mörsdorf and initially rejected as unrealizable. Later three Mörsdorfer citizens, in the village called Brückenträumer", took up the idea and pushed it forward in a volunteer project group. In April 2010, the basic decision to build was taken in Mörsdorf and subsequently a feasibility study commissioned.

The scenery is beautiful, especially in autumn. The bridge feels very stable and well made. This bridge attraction can be connected with other hiking trails nearby. It's very nice to walk in the field and enjoy the view. Not recommended for people who are afraid of heights. Especially when it is windy the bridge will swing accordingly, you must have a strong heart for this.

You can take the bus (geierlay Express) from Kastellaun to Mörsdorf, but it is easier accessible by car. Arrive early, it's a popular attraction. Also, Mörsdorf is a very small village, on saturdays most lunchrooms/cafés open at 2 pm. 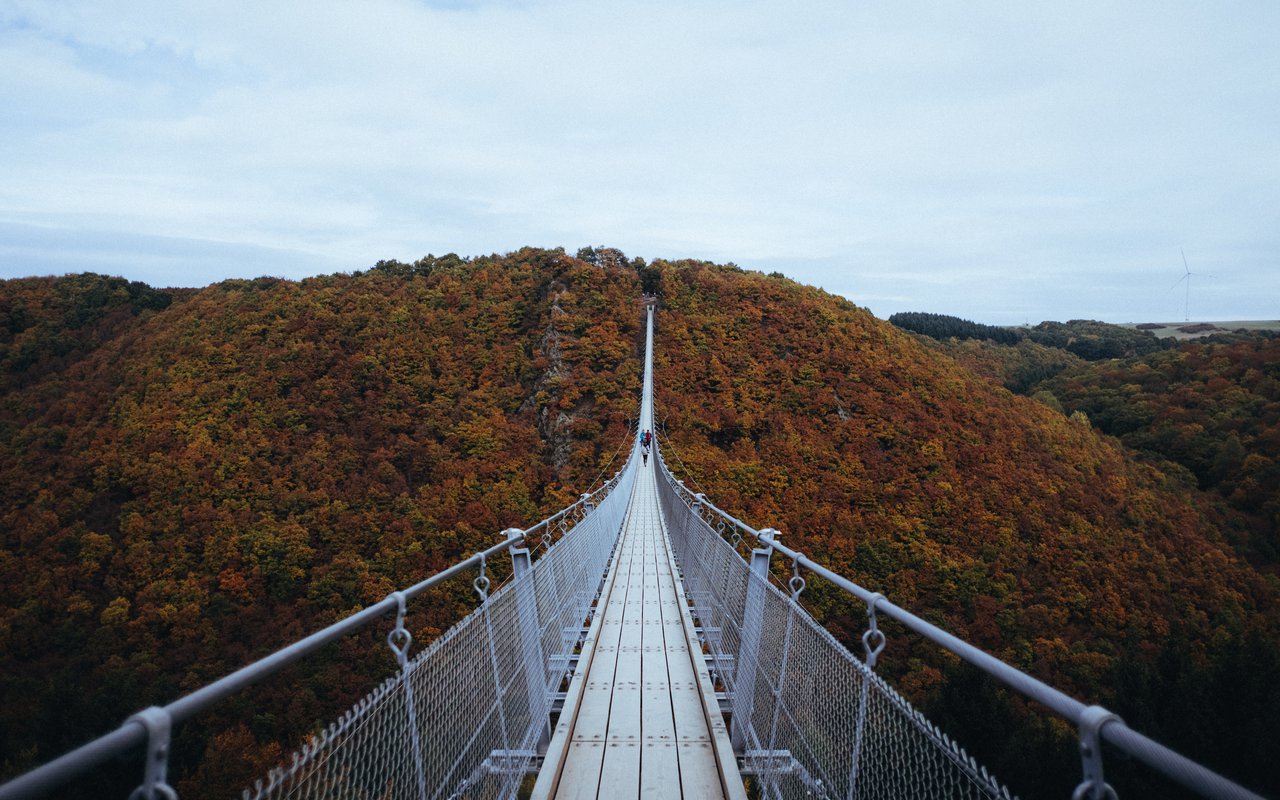 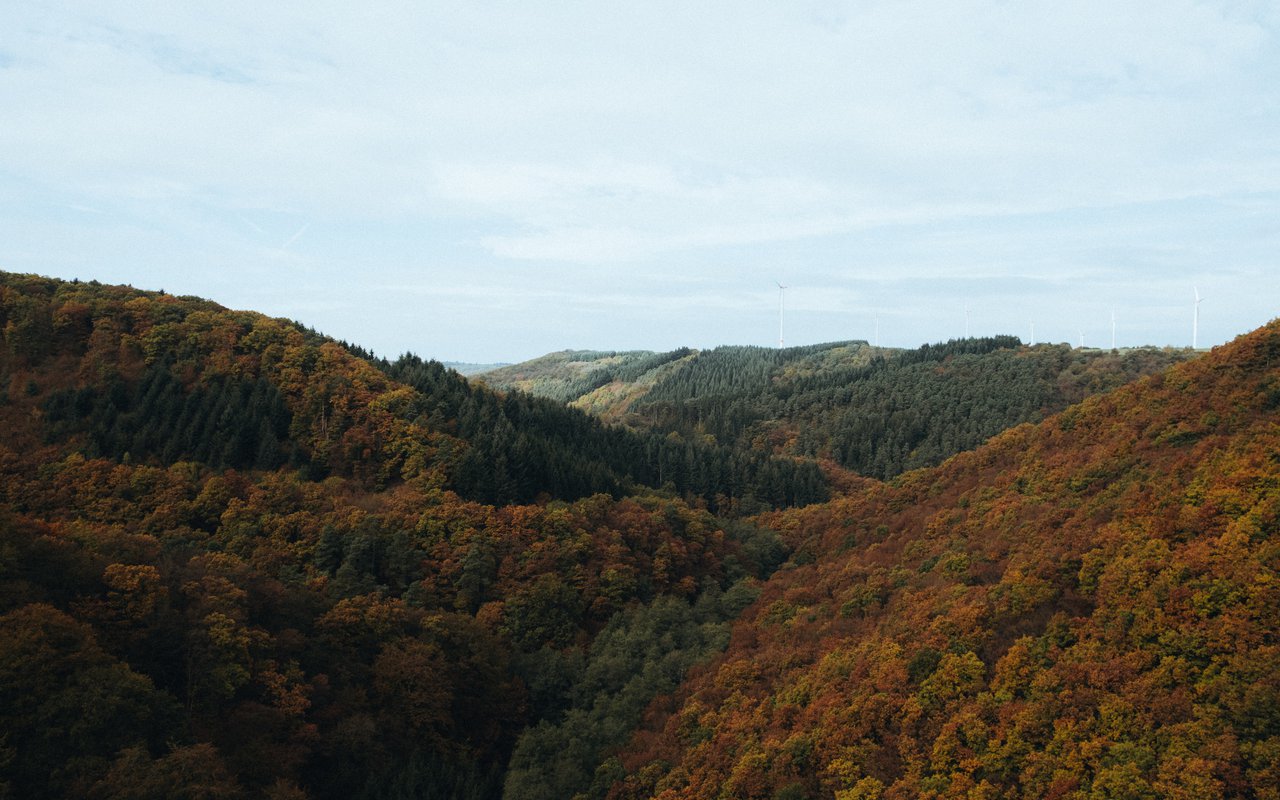 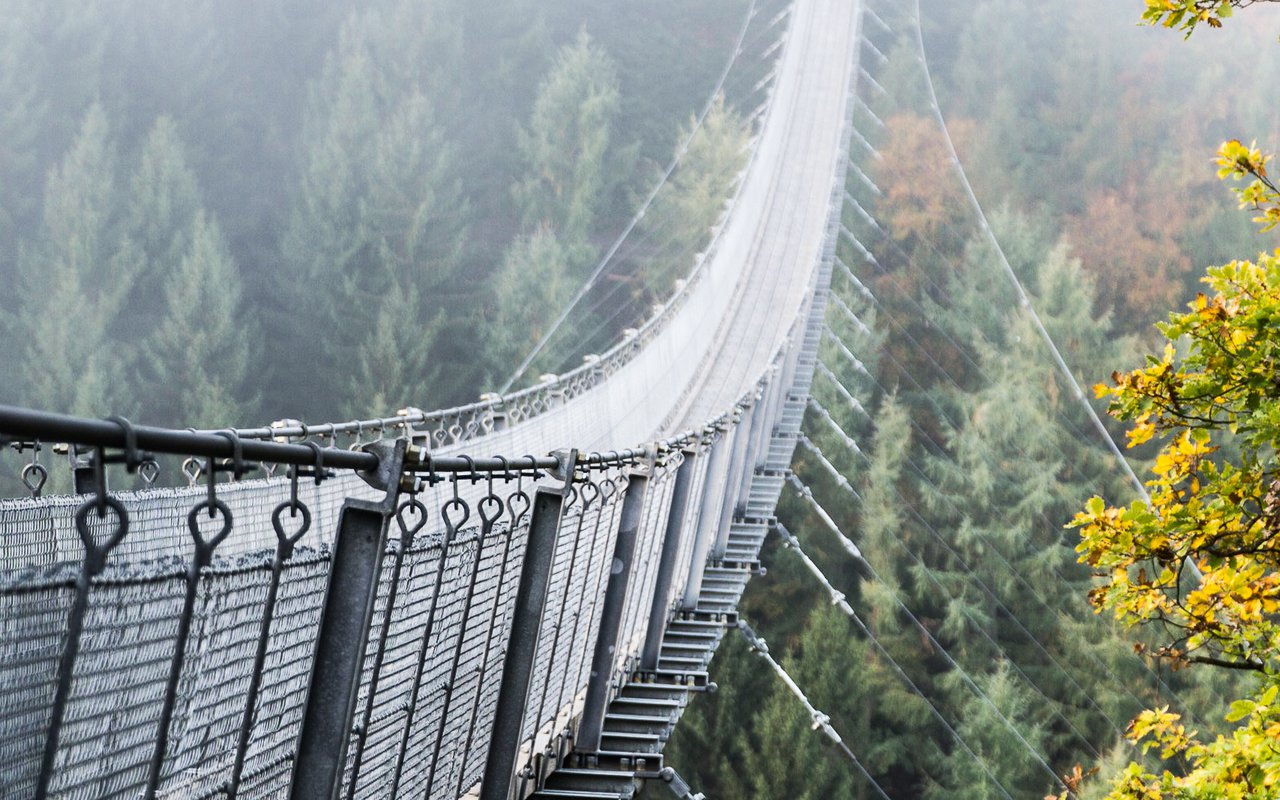 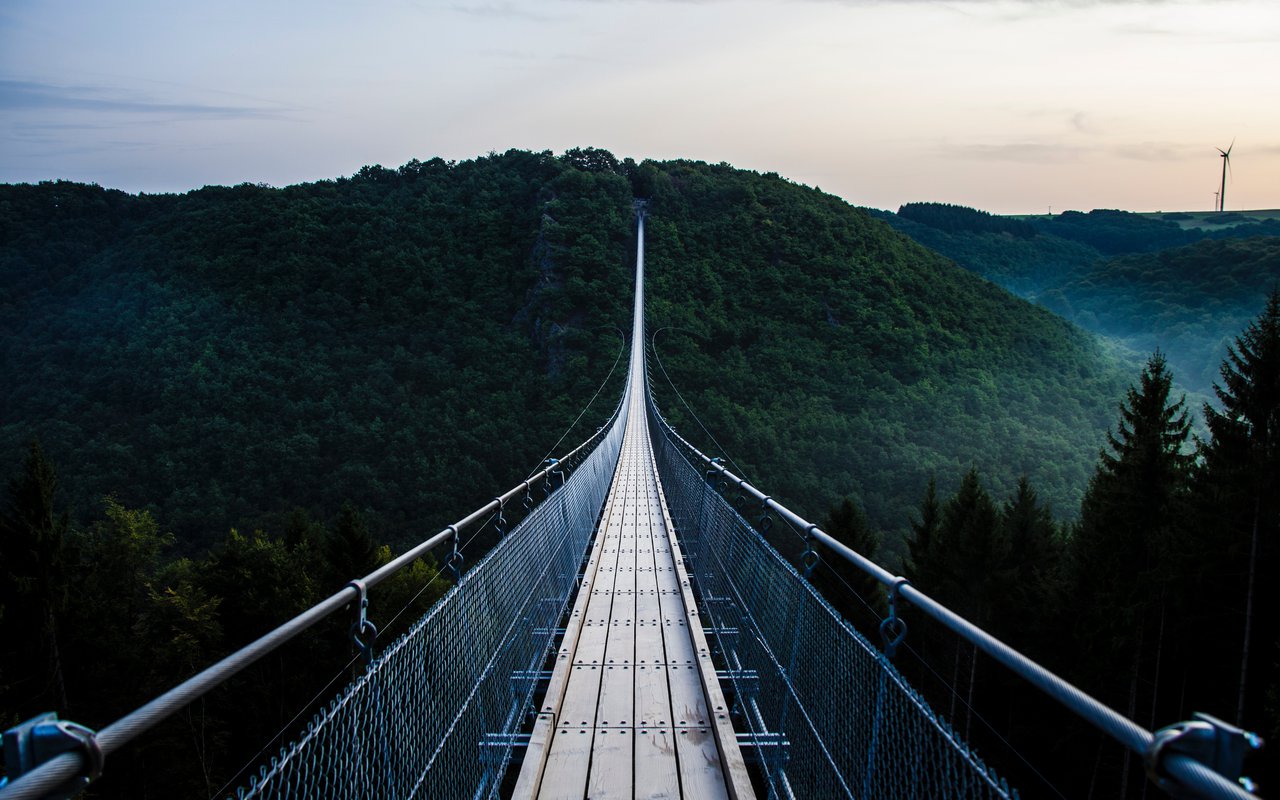