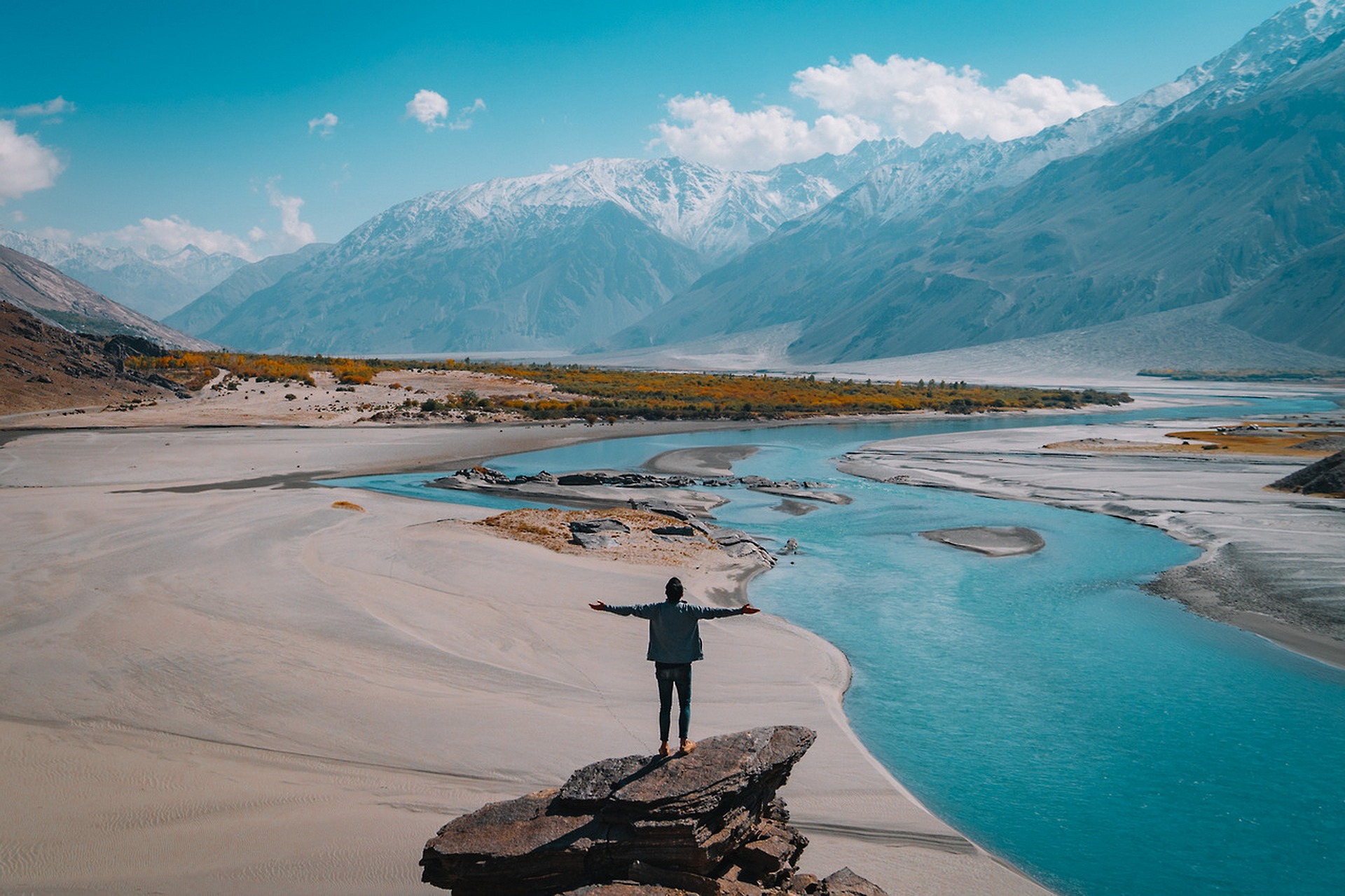 Lübeck–the Hanseatic League's former capital and Queen City–was founded in the 12th century and prospered as the major trading center for northern Europe until the 16th century. It has remained a maritime trade center to this day, especially with the Nordic countries. Despite the damage suffered during the Second World War, the old city's basic structure, consisting mainly of patrician residences of the 15th and 16th centuries, public monuments (the famous brick gate of Holstentor), churches and salt storehouses, remains unchanged.Wonderful architecture, lots of cool details tucked away in unexpected corners. 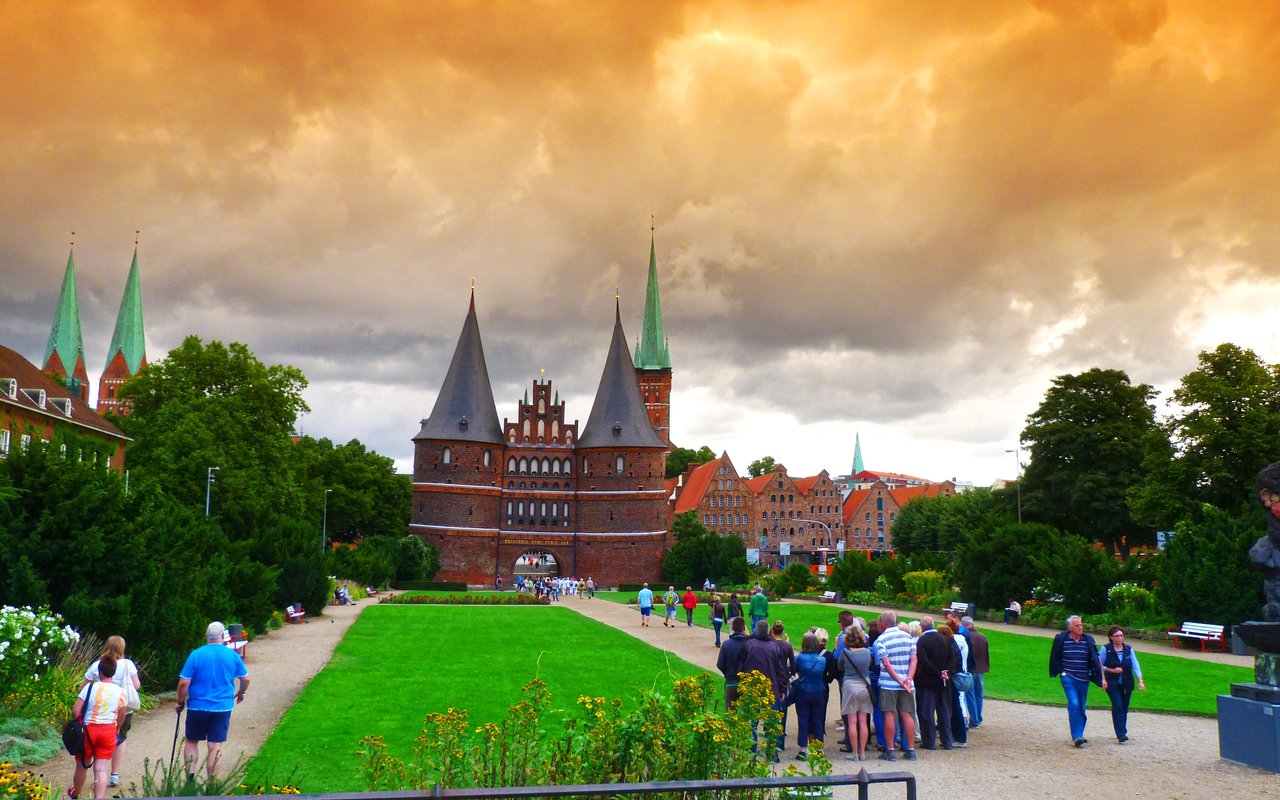 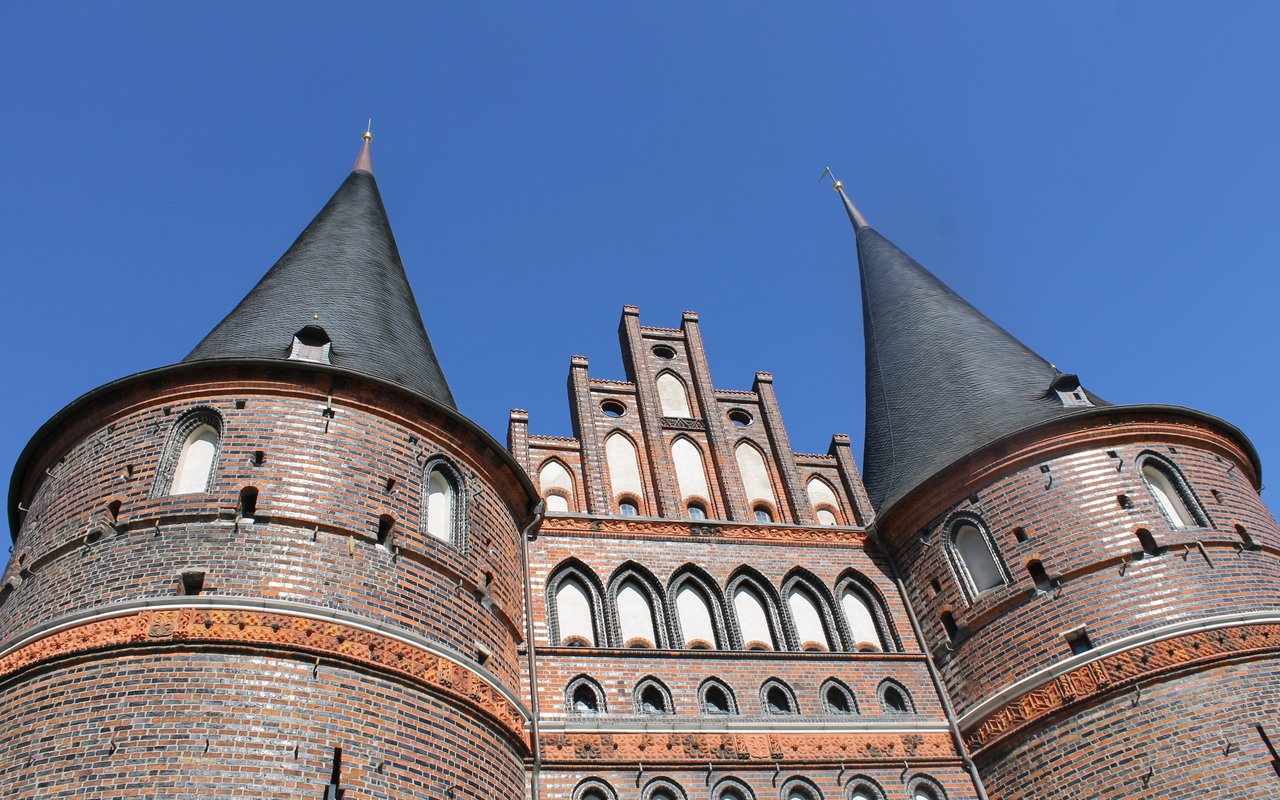 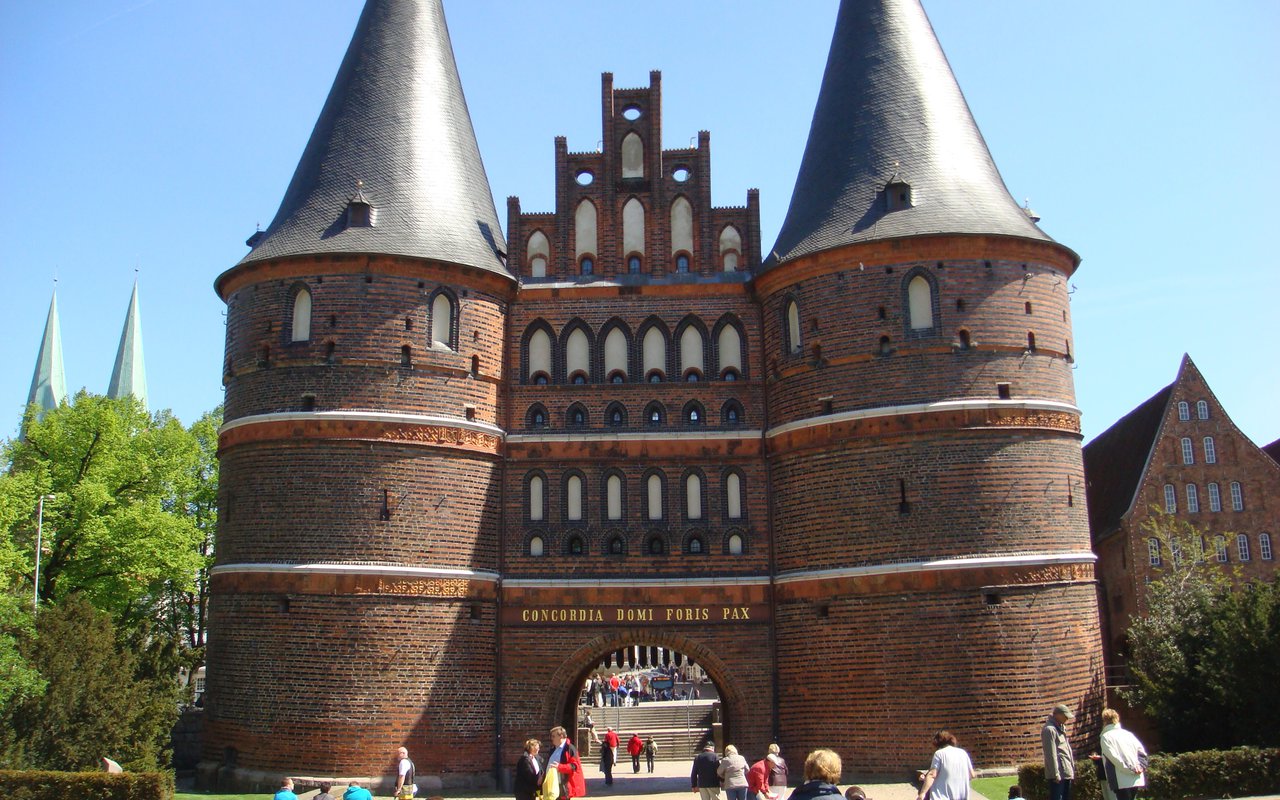