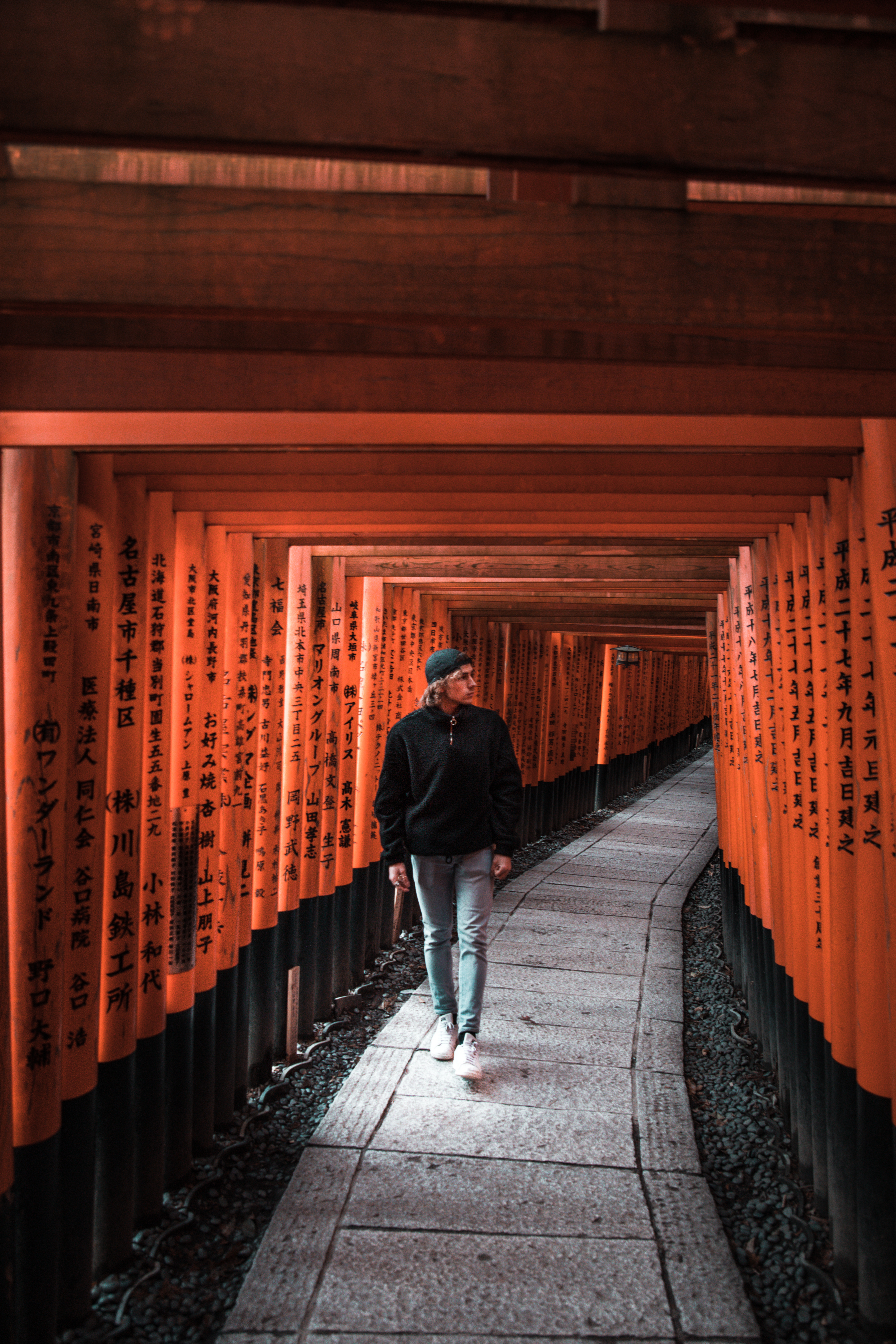 Kamikochi  is a famous resort in the Northern Japan Alps of Nagano Prefecture, offering some of Japan's most spectacular mountain scenery. It is open from mid/late April until November 15 and shuts down during winter.

One of the most spectacular places I've visited, especially considering how easily accessible it is with frequently running busses. The valley is well worth its praise and reputation, and the fact that you're sharing the experience with lots of other people, can't deter from the spectacular beauty around you.

Yo do not have to be super-fit to enjoy this. Most of the walking is done on level, or near level ground. It is only when you start pushing deeper into the valley and up the hills when you might want to start considering this, and at that point, you're likely to be heading for the cabins high up in the wilderness and are not on a day trip like we were.

My recommendations would include the following. Get in reasonably early, and allow for really full busses at the end of the day - don't count on getting on in peak season! Dress in layers, and have something windproof with you even in the warmest of summer days, temperatures and weather at large can change really quick.

Walking along the Asuza river, you'll find plenty of good signage and explanations of the surrounding flora and fauna, both in Japanese and in English. Excellent work here. There are plenty of monkeys here. You might want to be a little bit wary of them, as they seem to not be too afraid of people anymore, and can, in fact, appear a touch hostile. Nevertheless, fascinating to watch them at the river, turning over rocks to unearth food, and communities of mothers nursing babies. Do not feed any with anything, and do keep some distance. they bolt forward in quite an impressive (and scary) way. Allow enough time to walk at least to the Myojin-Bashi bridge. Until this, there are walkways on both sides of the river, after this, the terrain gets more rugged, and you start climbing up. Stunning forest areas and rapids between this and the Kappa-bashi bridge on the left bank (going up the river), magical. The right-hand side is serene and peaceful, quiet, very different in feel. Do not miss this place, it is very easy to access with busses from the nearby onsen villages, as well as Matsumoto and Takayama. Do leave early from those cities though, and if you can, pick a sunny day! 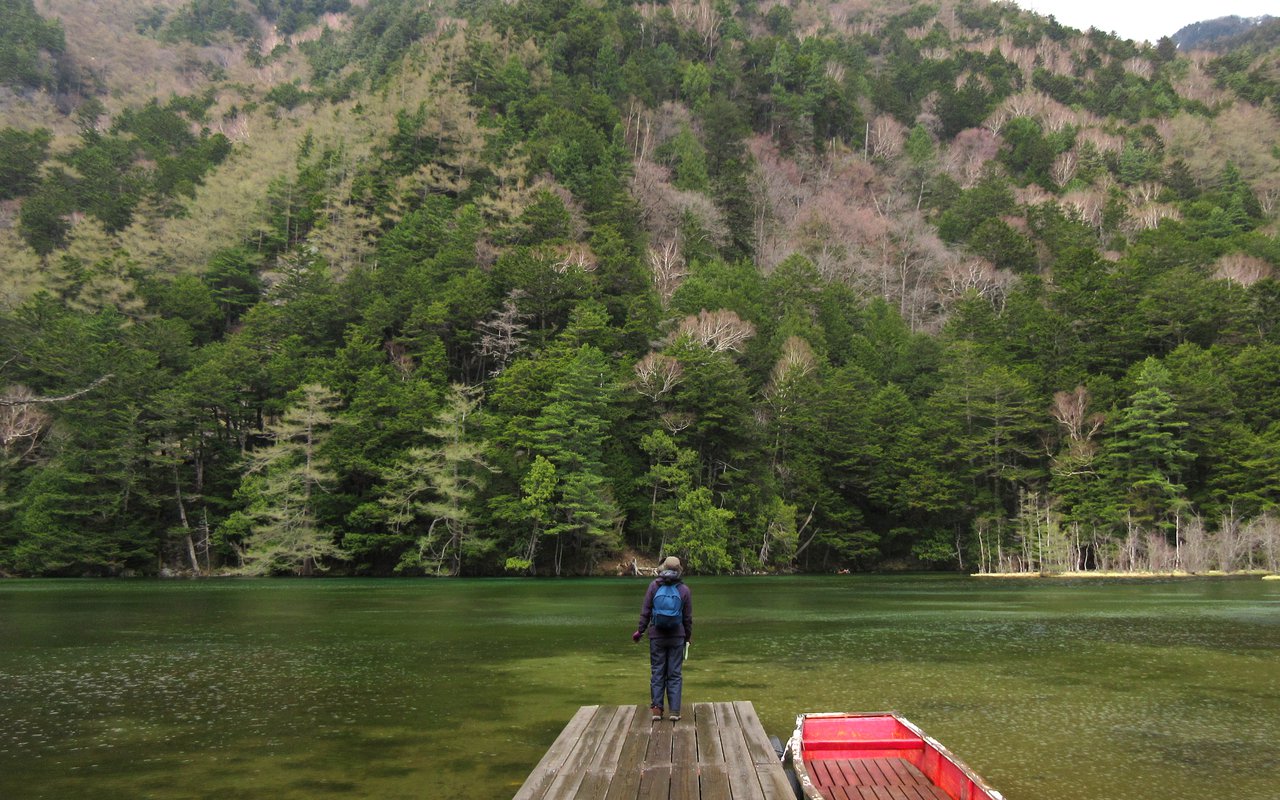 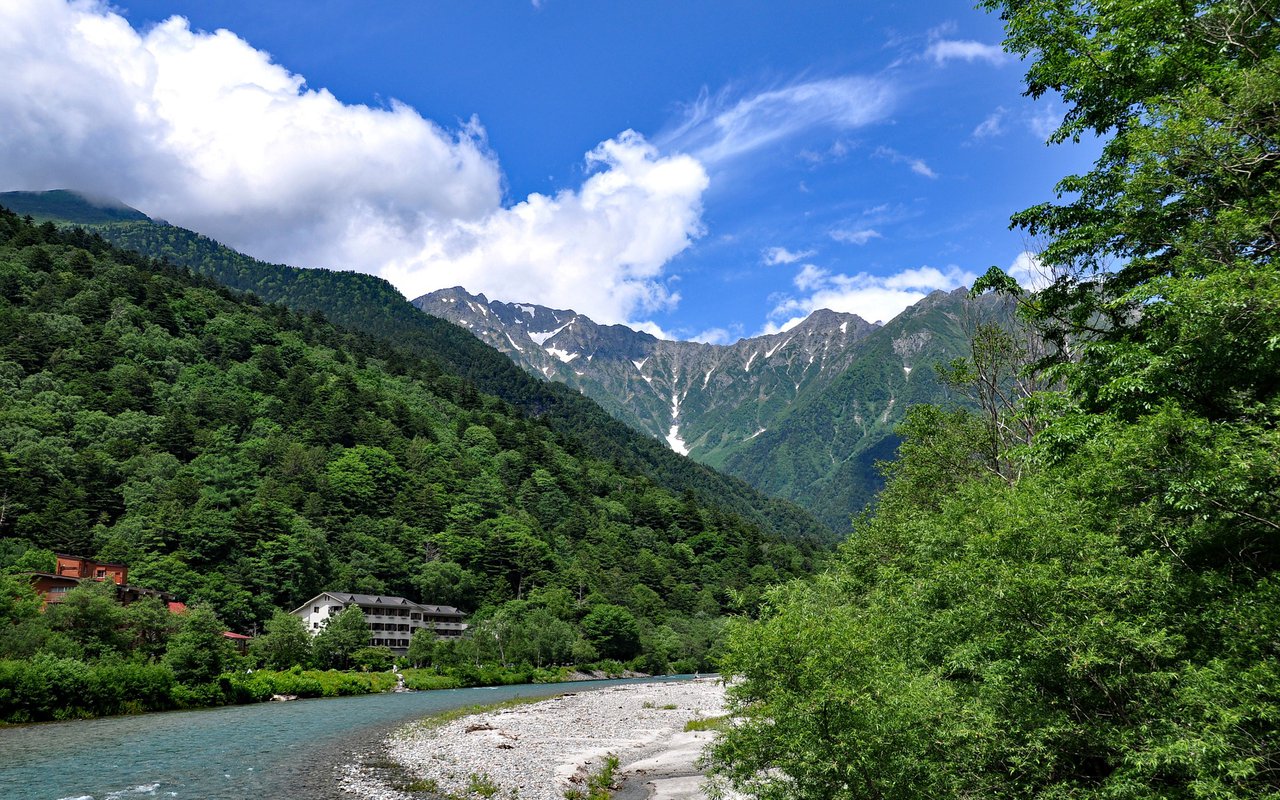 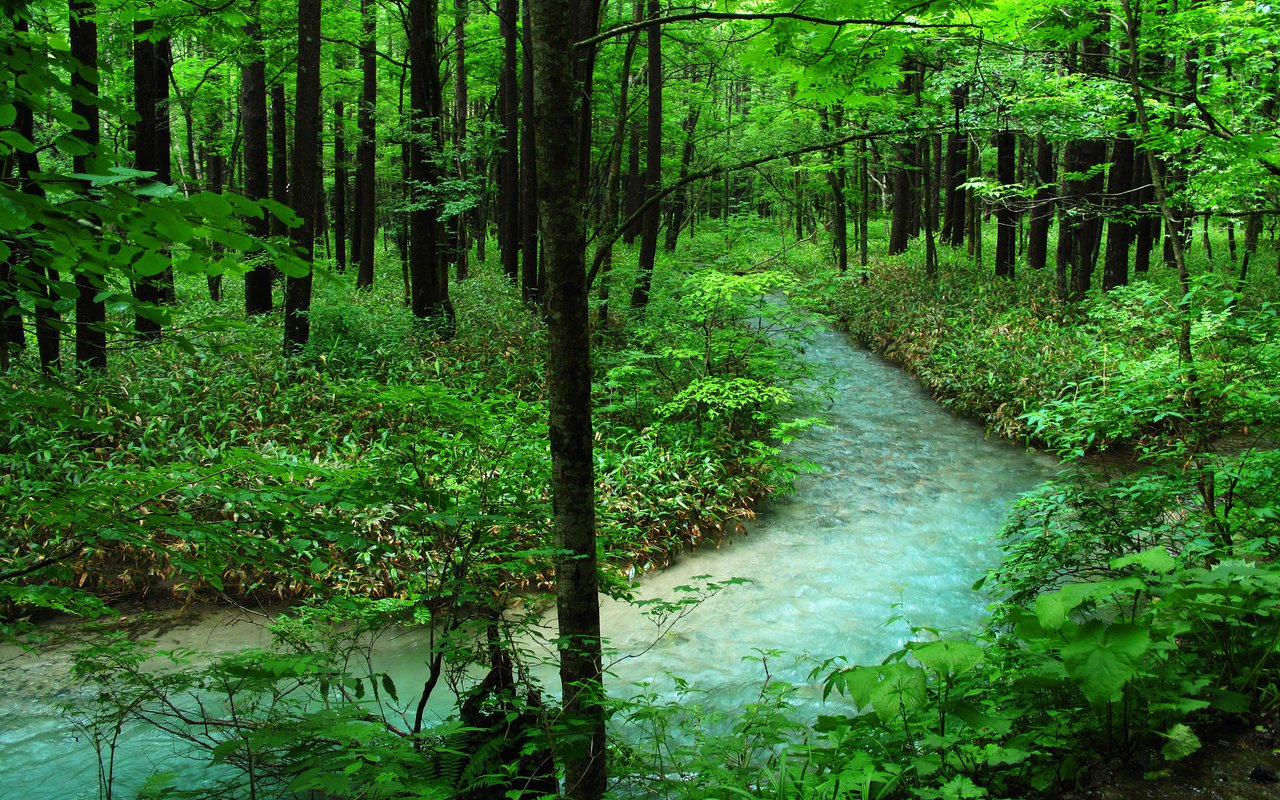 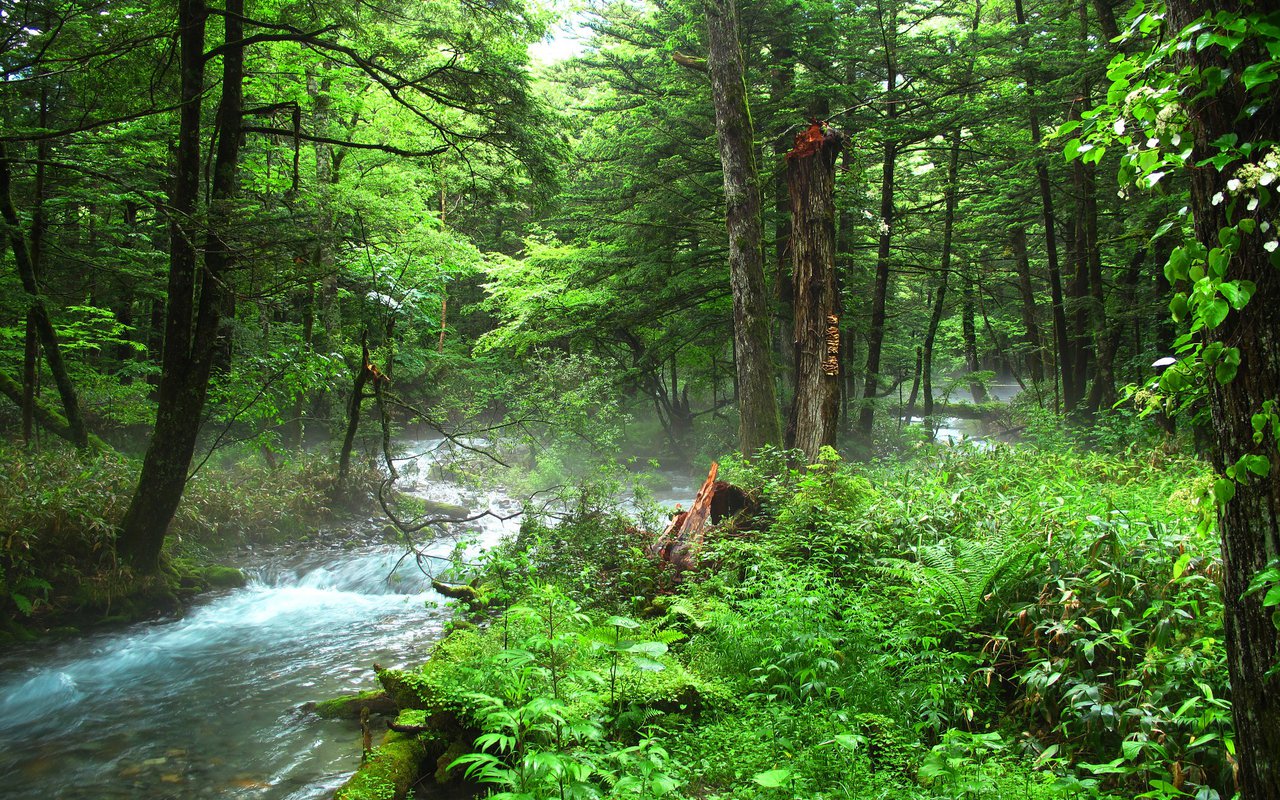 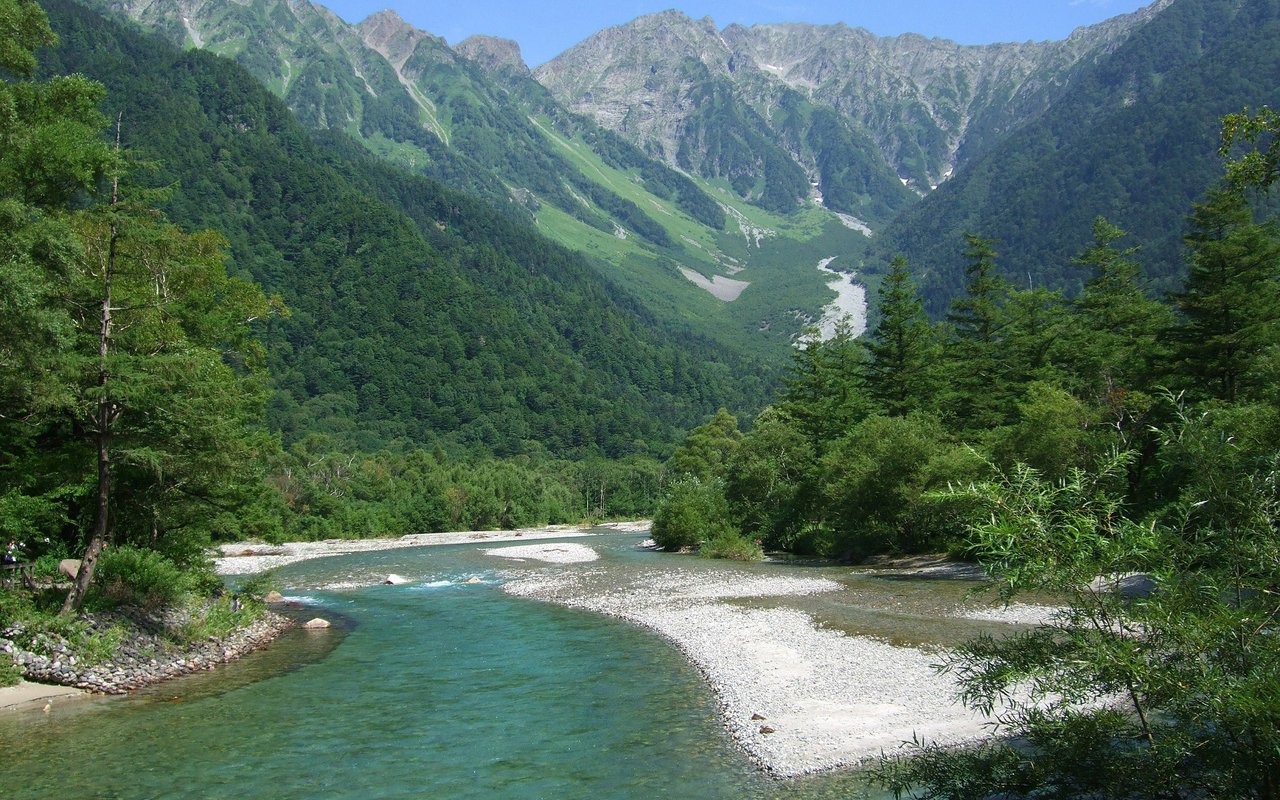