Hike in the breathtaking huangshan mountain 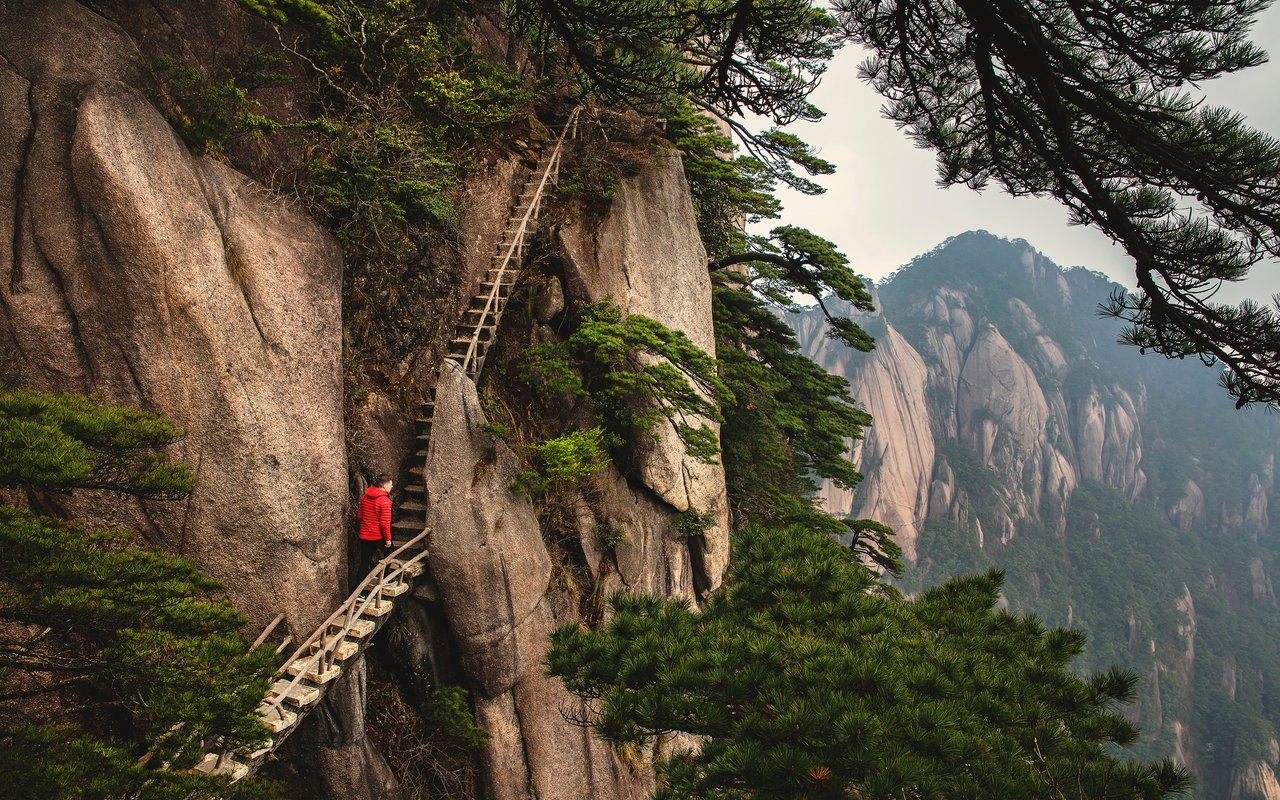 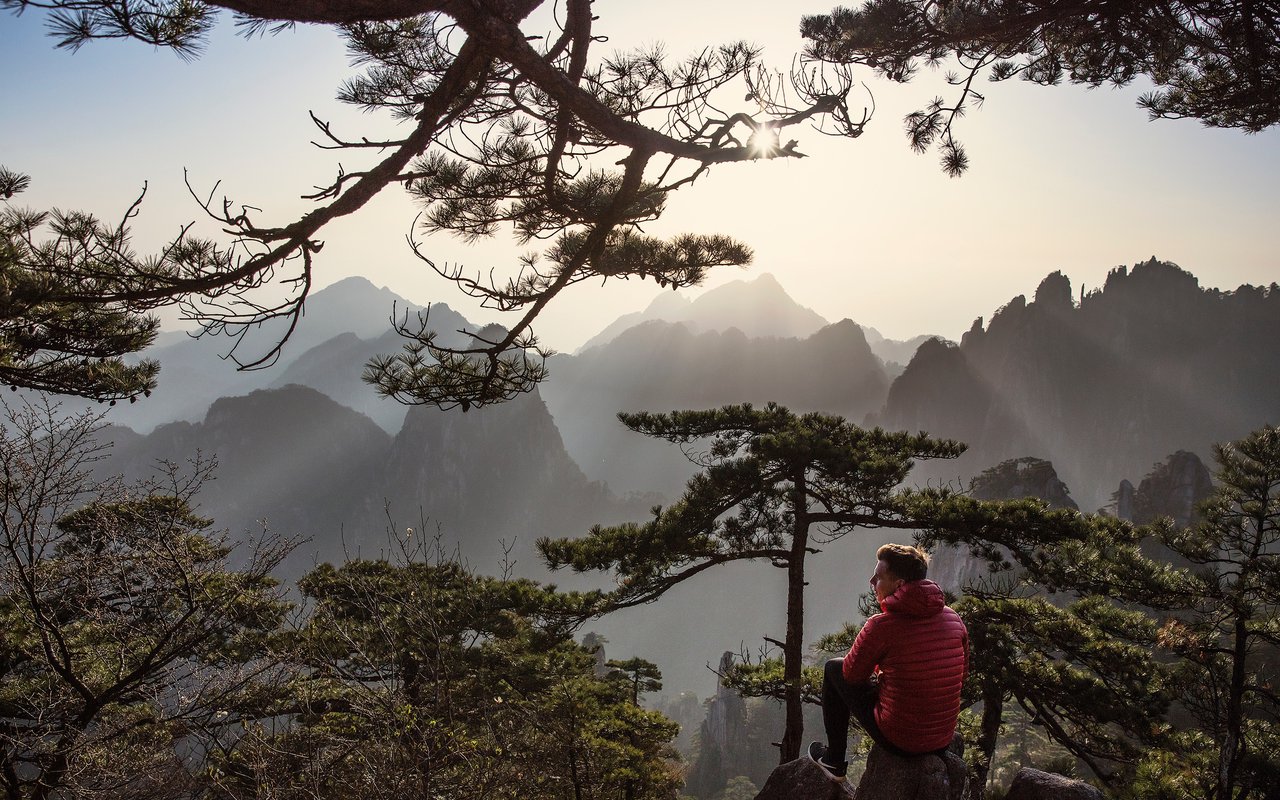 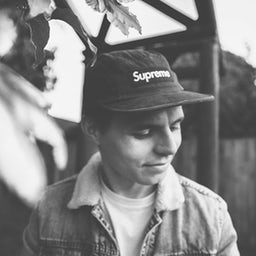 Mount Huangshan itself has been described as ‘the loveliest mountain of China’ and became a magnet for poets and landscape artists, fascinated by its dramatic landscape of granitic peaks, many over 1000 meters high.

Huangshan is literally the yellow mountain of Mandarin. It is a picturesque area of more than 250 km2 (100 square miles). The mountains are characterized by their peaks of granite and pine trees at odd angles. If you've ever seen a classic Chinese ink painting where the mountains are unlikely to be angular, a Yellow Mountains landscape is likely to have been the painting. Officials of Chinese tourism say Huangshan is famous for its four wonders: wind-carved pines, spectacular granite peaks, cloud sea, and hot springs.

Located in the province of Southern Anhui. Huangshan City is connected to the rest of China by bus, train and aircraft. Some cities offer overnight trains, but flying to Huangshan is a preferred way to get there. The airport is about 70 kilometers (44 miles) from the picturesque area. The peaks are reached by two routes: cable car and trekking. It should be noted that irrespective of how you decide to get to the top, you should first discuss it with a local travel operator who can help you decide how much time you need to get to the peaks, how much time you need to get down and if you want to spend the night at the top. You don't want to be caught unprepared on the mountain.

Mountain trails are covering a lot of the mountain. Keep in mind that these mountains have been walking for thousands of years by millions of Chinese people, and the paths are paved with stone steps. While this adds a level of civilization to your trek, it can make the trails more slippery in inclement weather, which is often the case, so you should wear the right footwear for possible conditions. If you're planning to spend the night at the peak, porters can take your bags with you. You can negotiate a price with them at the bottom before starting your trip. Sedan chairs are also available for hire, so you can do that as well if you decide you want to walk without walking.