Grandview Park is a small hilly area of 3.98 acre in sunset district of San Francisco. It is also referred as Turtle hill by the local residents of the area. Park has an elevation of 666 feet. Though the park is situated at small area but it has different geographical importance offering views of downtown San Francisco, Golden Gate Park, to the Pacific Ocean, the Marin headlands, and across to the Sutro Tower.  The park features a dune plant community atop 140-million-year-old rock called Franciscan chert, which was first formed when the region was part of the ancient sea floor. This park has an incredible panoramic view of 360° of San Francisco where you can circle the entire park. There’s also a bench in the center where you can relax and enjoy the view. When you are done with the relaxation time, you can easily head back the way you came or take the set of stairs on the other side of the park down to Moraga Ave and 14th Ave.

Hike to the Grandview Park:

0.2 miles a small trail network ascends to the top of the park hill. The majority of the climb is made up of wooden stairs. The short trail around the hill top is made up of soft sand like soil. The primary geologic feature, on which the city of San Francisco is founded, here covered with a thin layer of sand provides one of the last remaining habitats within the city for a number of natural plants, which also includes one of the endangered habitats i.e. Franciscan wallflower and bush lupin , dune tansy, beach strawberry and coyote bush. The hill is crowned with Monterey cypress trees. Due to the fragility in the area visitors are asked to remain on path.  Grandview Park’s has series of trails from easy to strenuous pathways. Enlisted below are some of the best trails to hike to the Grandview Park:

You can explore the rich forest on this leisurely trail track. It’s an easy trail with a variety of wildlife to be seen, including turkey & deer. It begins at the entrance of Grandview parking area and ends at Grandview playground.

It is formally known as Canyon rim trail. This trail is considered as a moderate one. One can enjoy fully on this longest trail of Grandview park. This trail winds through the mature forests along the rim of the gorge. Along the path hikers will come across breath taking views of gorge and river far below. The topography leads to rolling and steep elevation which is why it is considered to be a moderate trail. This trail begins at Main overlook and ends at Turkey Spur overlook.

You must pull on your boots and prepare yourself for the most challenging and unique trail at Grandview trail. Hikers will come across towering fortresses-like rock walls and exposed coal seams. This trail is real tough and is not recommended for young hikers. This trail begins at Grandview’s Main overlook and ends where it intersects with the Grandview Rim trail. 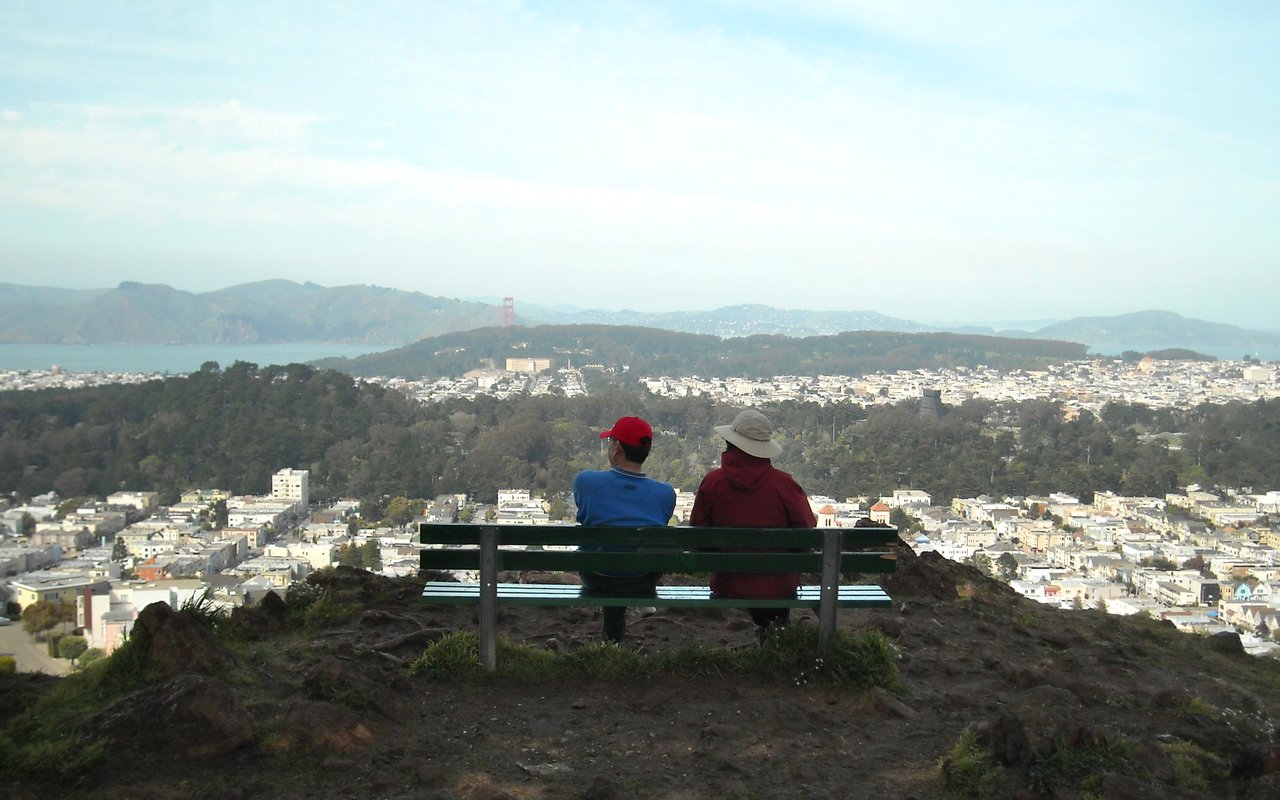 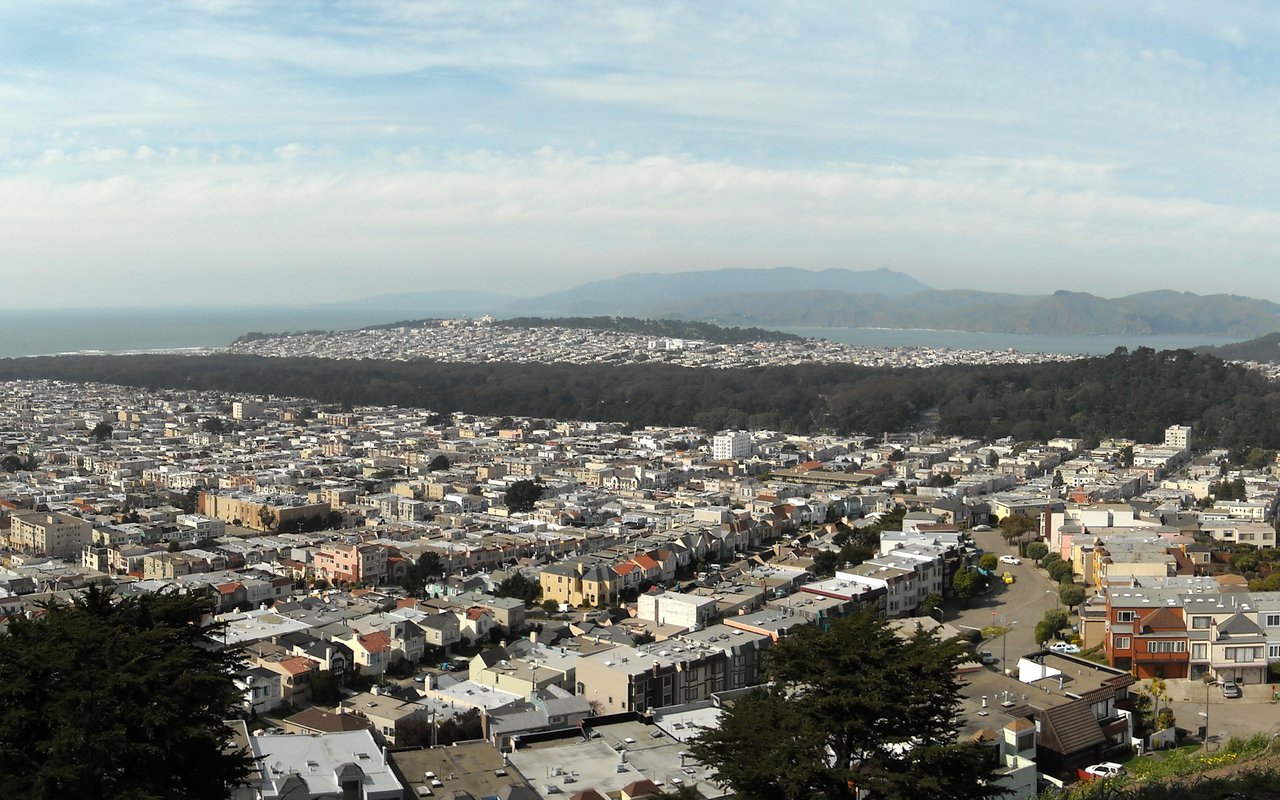 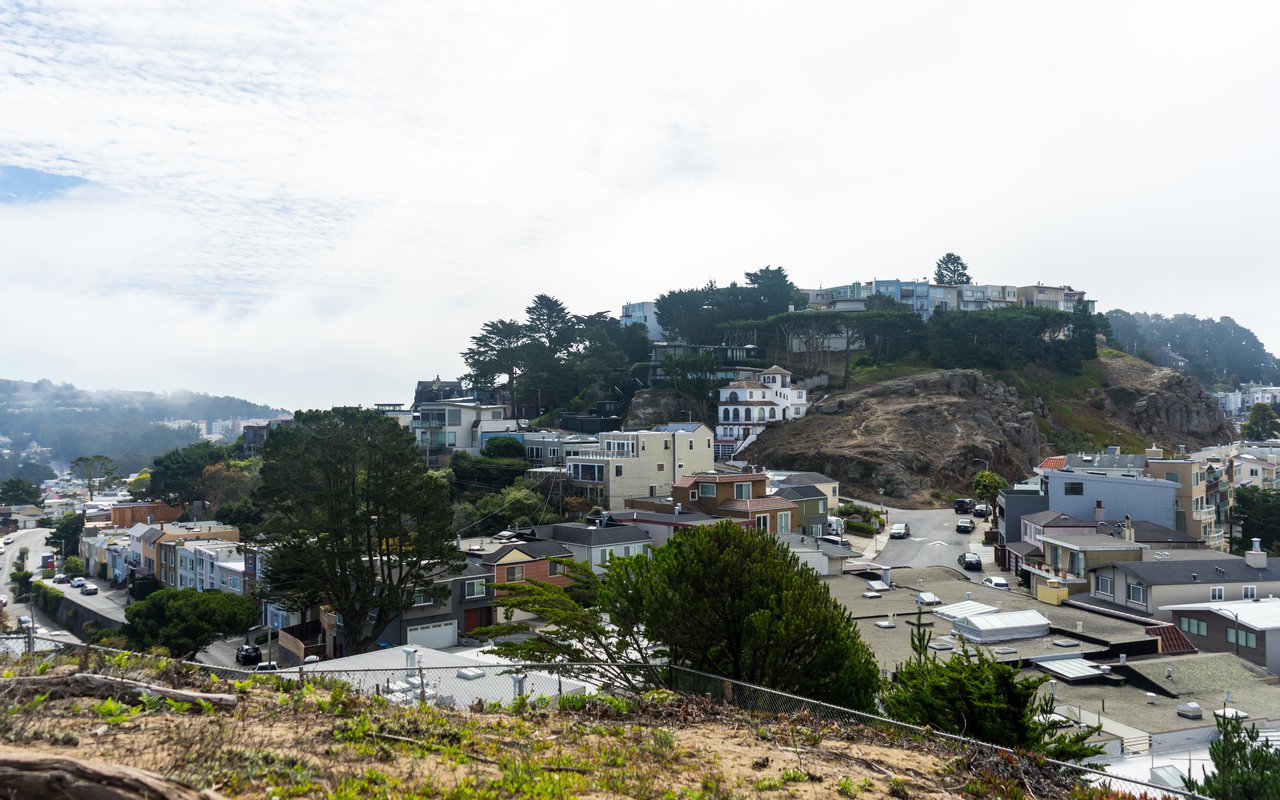