Mount Sutro is a 900-foot hill located in San Francisco and it houses a lovely historic forest which is more than a hundred years. The tree here was planted by Adolf Sutro who is among the most colorful character in the city and he was the former Mayor of the city. This 80-acre forest is surrounded with about 1100 acres of eucalyptus which once covered the western part of the city.

This mountain is among the four large hills that surround the San Miguel Range and it passes through the center of San Francisco. Till mid-1800, most of the hills were largely treeless and it is covered only in the grass and coastal scrub. The hills became part of an enormous ranch that was held by the last Spanish mayor of Yerba Buena in 1845. The land was then bought by Adolf Sutro who is a German immigrant and he then planted the hill with Monterey Cypress, Monterey Pine, and Blue Gum Eucalyptus.

The Eucalyptus trees then dominate the landscape as the forest grew. Because of the fog in San Francisco, a microclimate was created on the hill and this means that the mountain can be cool or wet during the hot and dry season. Mount Sutro now houses more than 60 species of songbirds and also animals like hawks, raccoons, salamanders, owls, and coyotes. Most of the forest is now owned by UCSF (the University of California at San Francisco) while a small portion is owned by the city.

As soon as you step into the forest, you will feel like you are inside the heart of the city. Some of the trees are about 200 feet tall while some are more than 100 feet in height. The mountain is located in the fog belt and you should make sure that you explore the stunning aspects of these forests while you watch as the fog blows in. The forest can be considered as the most magnificent place in San Francisco if you explore it on a foggy day.

The forest houses more than 45 species of birds and it is a great spot to go if you are bird lovers. If you are lucky, you are going to see woodpecker and Great Horned Owl while exploring the area. The 12 acres that belong to the city is also known as the interior Green Belt with the 7 acres of the tree across the Clarendon Avenue. The remaining 61 acres out of the 80 acres belong to the UCSF and they are committed to making it an open space. You will find a wide range of trails in the area that you can explore and the trails are maintained by a volunteer group known as Sutro Stewards.

You can easily cover all the trails in Mount Sutro in just two hours and the best thing is that they are not strenuous. You can start your hike from the famous Stanyan Street trailhead to the peak and back and it is just an hour trip.

Some of the highlights that you should make sure you visit while in Mount Sutro are listed below.

Woodland Creek Area: this area of the trail climbs in switchbacks through the ravine.

Fairy Gates: this trail features mind-blowing rock outcroppings that will surprise you. The rock is chert and it is a mixture of serpentine, shale, sandstone, and basalt and it is over 100 million years.

Ishi's Shrine: You are going to find this cave along the Historic Trail in the ravine area. The cave is turned to shrine to Ishi which is the last tribe of the Yahi Indians that lived in northern California. He was discovered in 1911 and he spent most of his years roaming the forest on Mount Sutro.

San Francisco Views: Although there are not many things to view, you are going to see part of the city and also the Golden Gate Bridge from the Historic Trail. 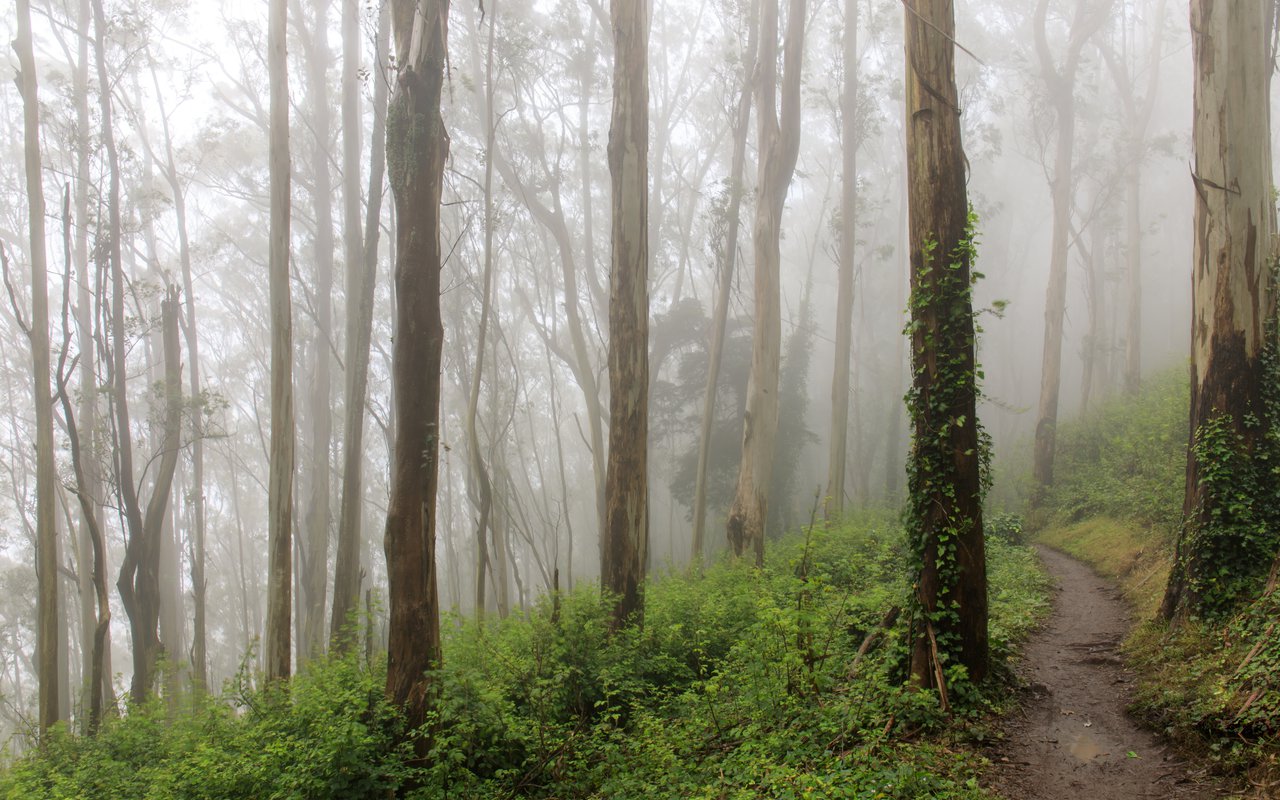 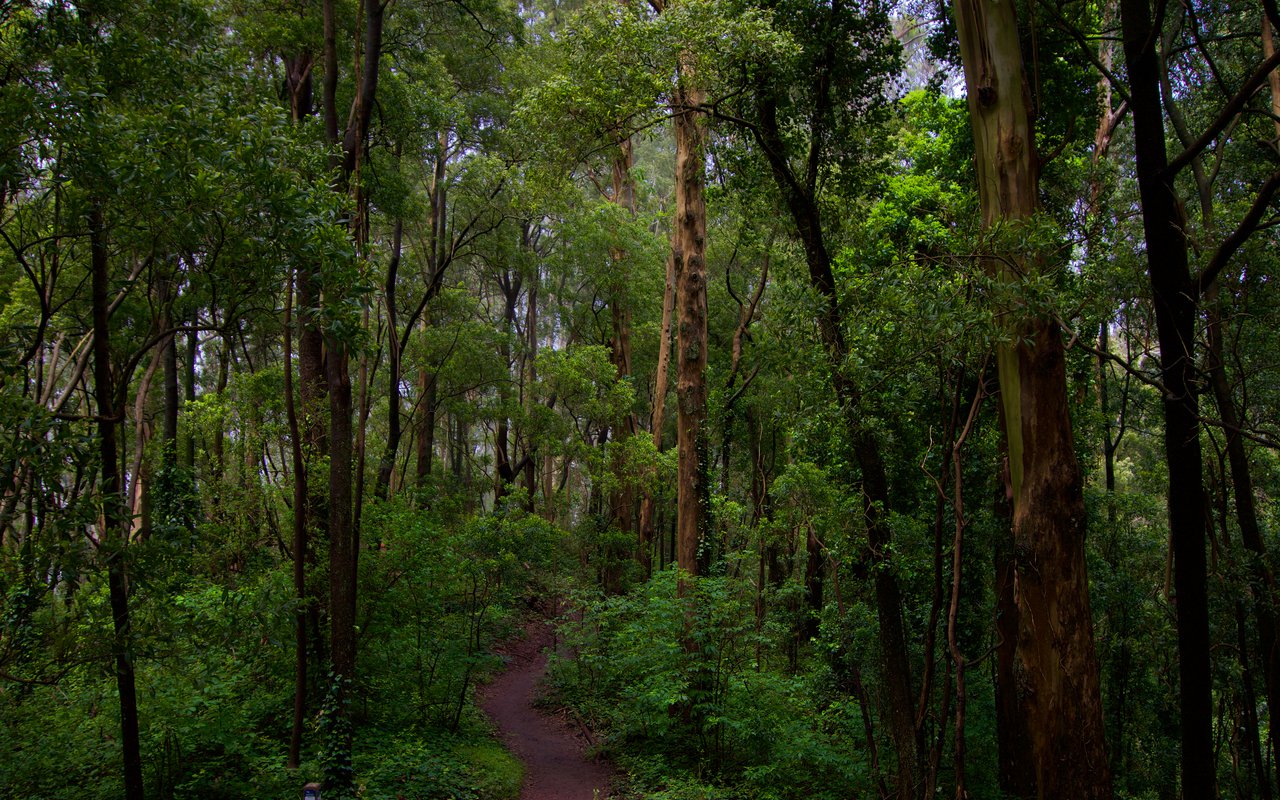 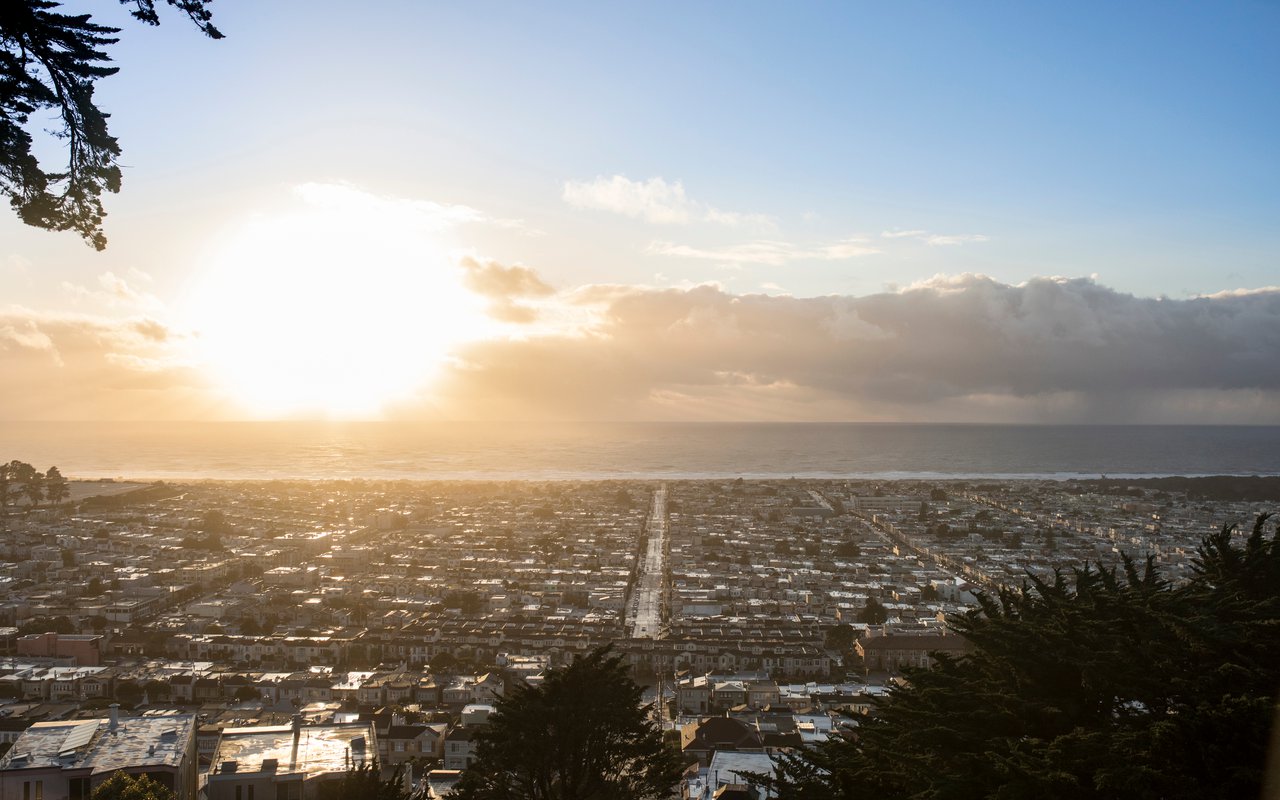