Poinsett Bridge is the oldest bridge in South Carolina is a part of the original road joining Greenville to Asheville since 1820. The bridge is stretched up to 15 feet wide with a large Gothic arch 15ft tall. It’s finished with limestone and was at first constructed to link Columbia to the Saluda Mountains in 1820. Poinsett Bridge’s unusual architectural design is credited to Robert Mills who also designed the National Monument. While Poinsett Bridge’s date of construction is known, recorded in the key stone of the Gothic arch which forms the passage for Little Gap Creek, less is known about its history and architect. This report provides a historic overview of the bridge, its role in the State Road and later transportation, and the men associated with its building. This research suggests that the bridge may have been designed by noted architect and South Carolinian Robert Mills, although an absolute attribution to Mills cannot be made as the architectural plans for the bridge have apparently not survived.

There are several great hikes around Poinsett Bridge, so if you are among avid hikers do not miss out. While exploring we also saw many cyclists. There is a hotel near Poinsett Bridge that caters to avid cyclists coming to the area to train in the mountains. In the neighboring are several vineyards and retreats set in the countryside.

The Poinsett Bridge is the only bridge left of the three originally constructed as part of the Saluda Mountain Road. It still stands in remarkably good shape. One of the main features of the bridge was a railing or guardrail on either side of the stepped parapets. This would have served to protect travelers along those areas of the bridge, especially around the abutments, not protected by the highest section of the parapets.

Reviews of previously recorded locations and prior studies of prehistoric and historic settlement provide a basis for evaluating archaeological resource potential. Review of the archaeological site files at the South Carolina Institute of Archaeology and Anthropology indicated that one site (38GR24) has been recorded in the project area while two additional sites (38GR3 and 38GR104) are within one mile of the project area. Aimed at historic archaeological research potential, historic maps provide one means for projecting past occupation.

You will find that the vegetation in the project area was primarily forest with a light under story of vegetation. A section of floodplain and higher terraces located about 485m (1600 ft) west of Poinsett Bridge was an open field that was covered in dead kudzu. 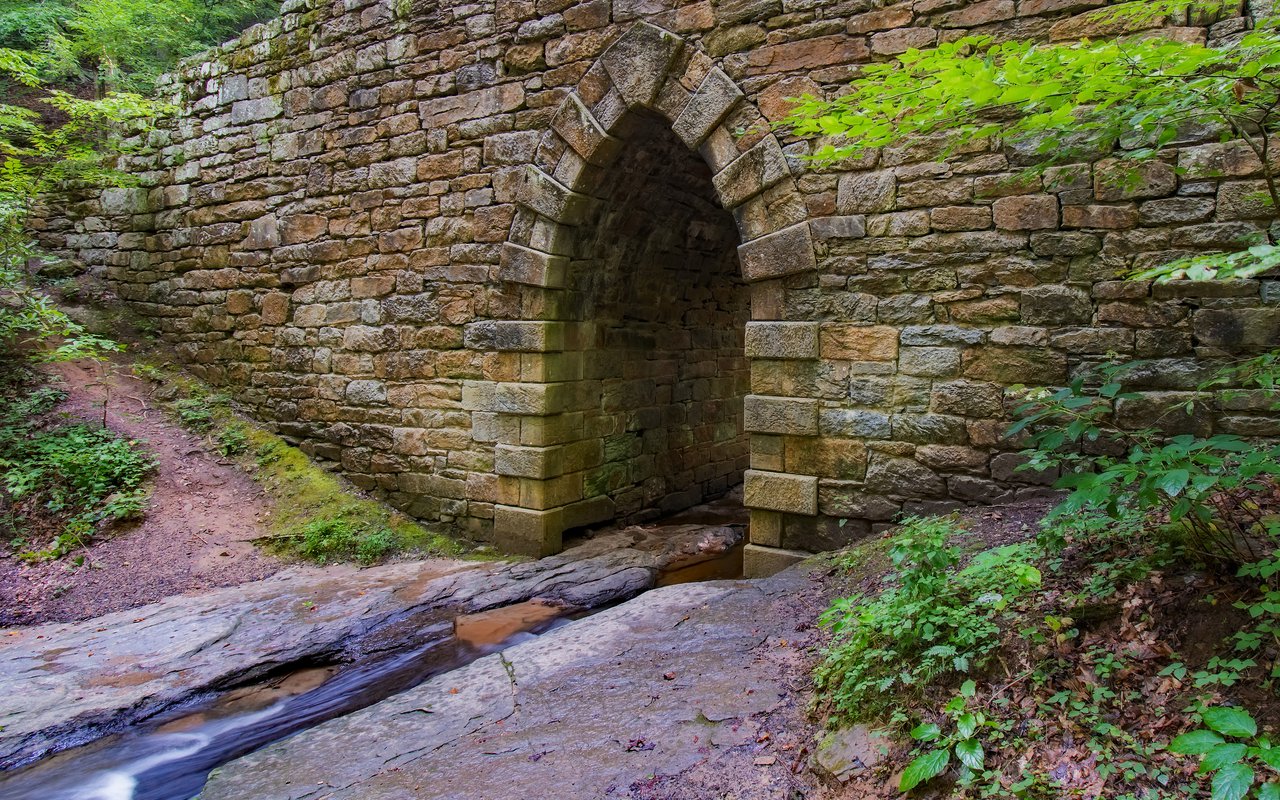 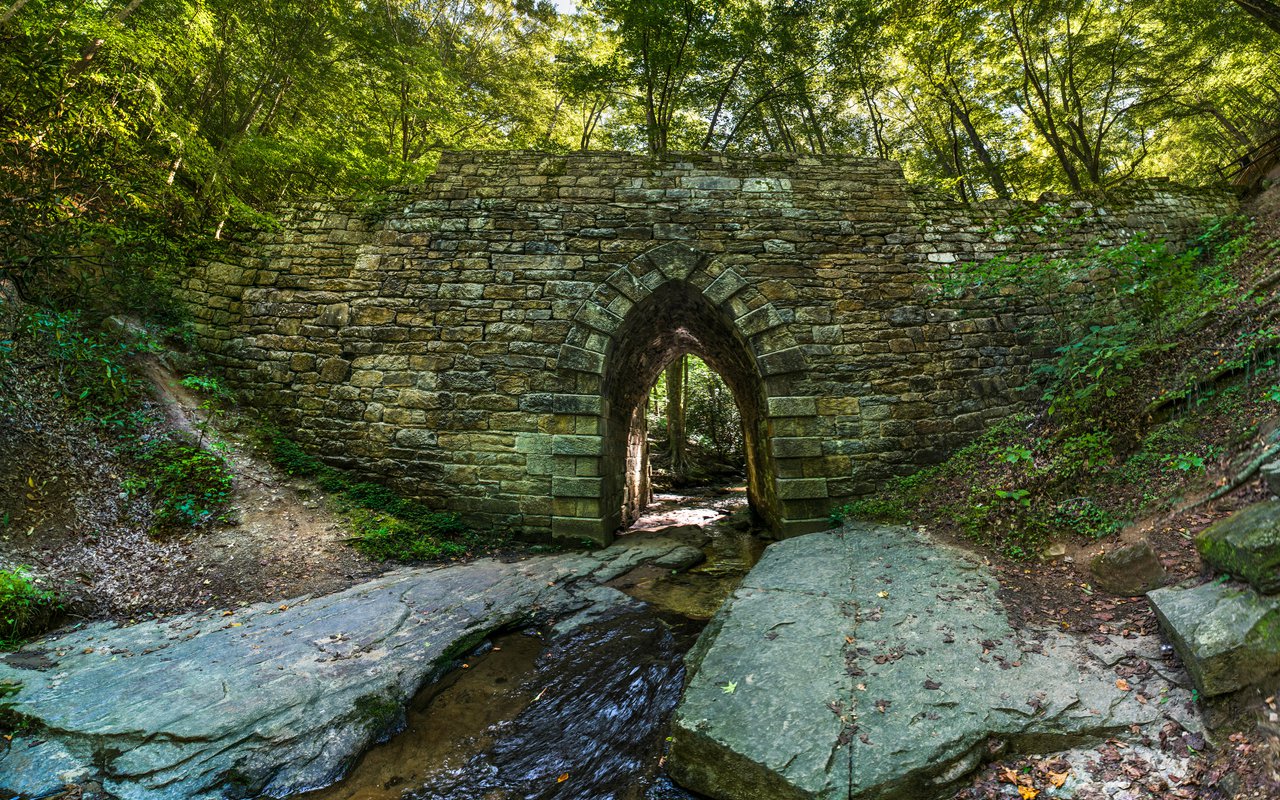 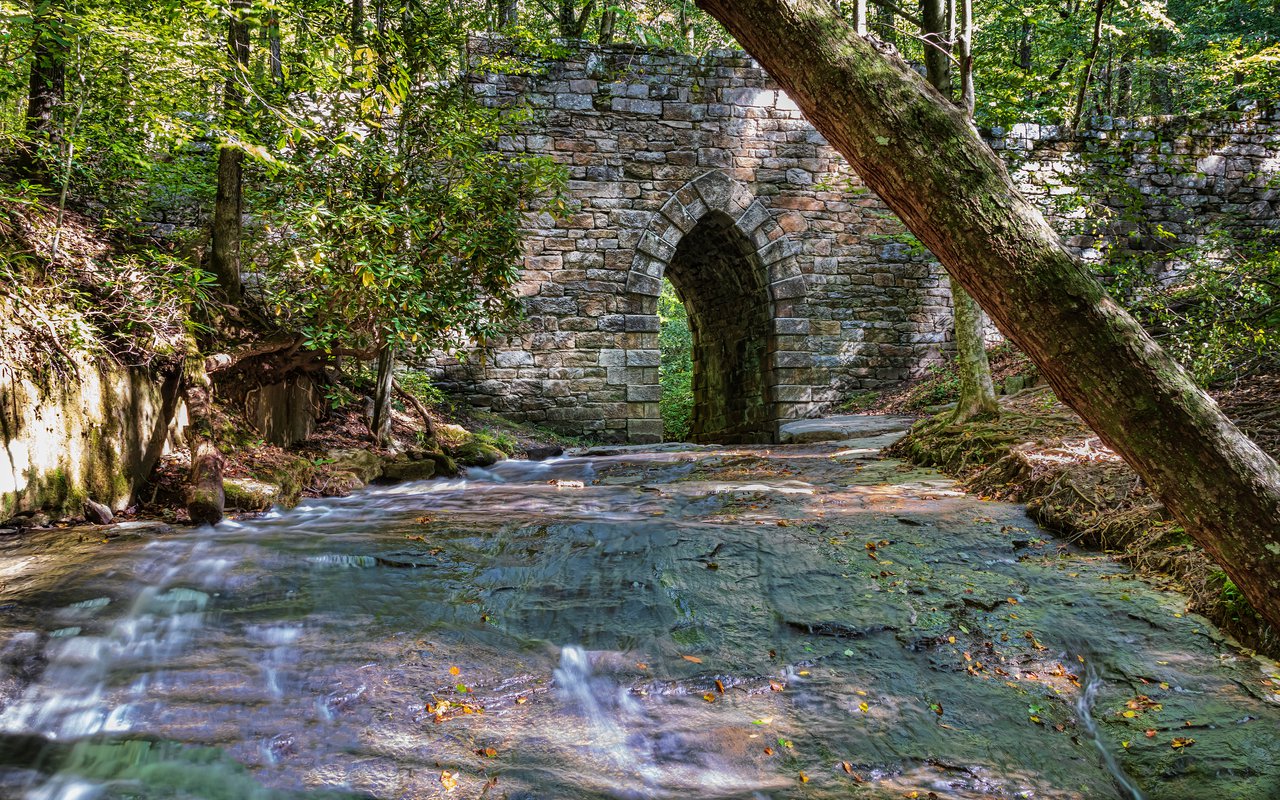