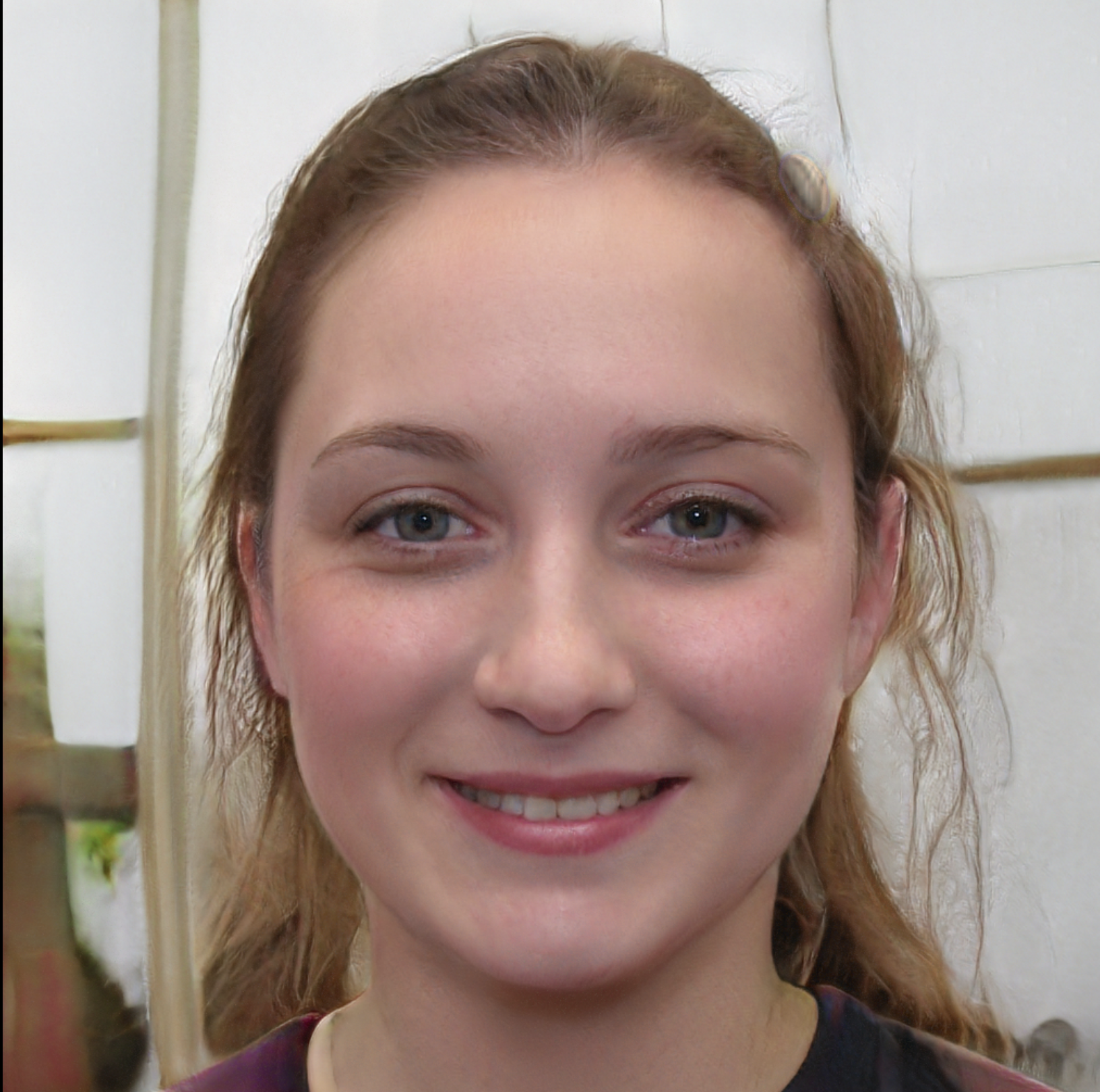 Mount Etna is Europe's highest volcano and one of the world's most active. It overlooks the entire region with its immense height (more than 3327 meters high with an average basal diameter of 40 km).

The dramatic eruptions and fiery lava streams, along with the enthusiasm of tourists from all over the globe, have always attracted the attention of scientists. For its geological features of global significance, Mount Etna has been on the UNESCO World Heritage List since 2013.

This mountain, which is enjoyed in the summer by climbers who want to explore the active craters of the summit region, provides an exceptional opportunity to practice snow sports in the winter, and it is just a short distance from the coast.

The numerous walking paths ascend along Etna Park's nature trails through forests and lush orchards to the highest altitudes with spectacular views of celestial deserts, ancient lava flows, and caves and active fumaroles, exposing the beauty of this remarkable natural oasis. Evocative lunar ecosystems are interspersed with natural environments of rare beauty, reminiscent of volcanic activity. 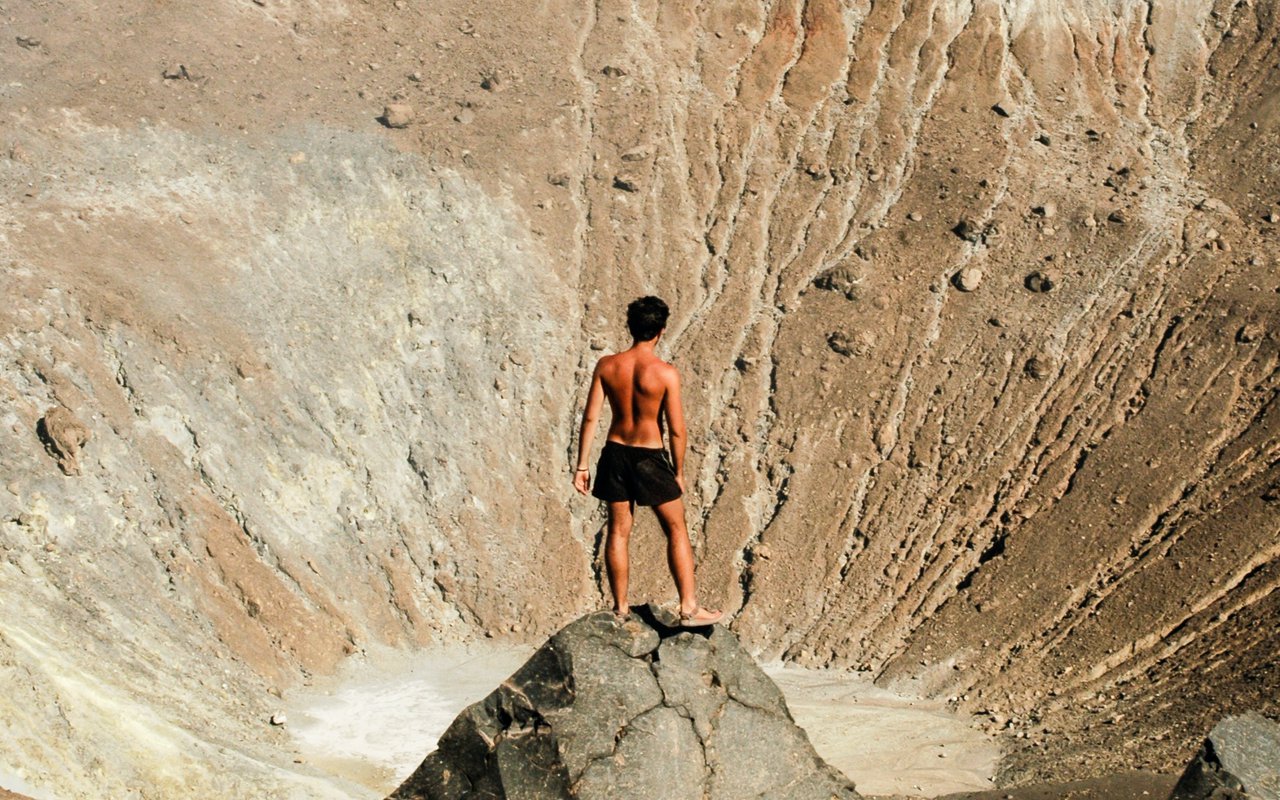 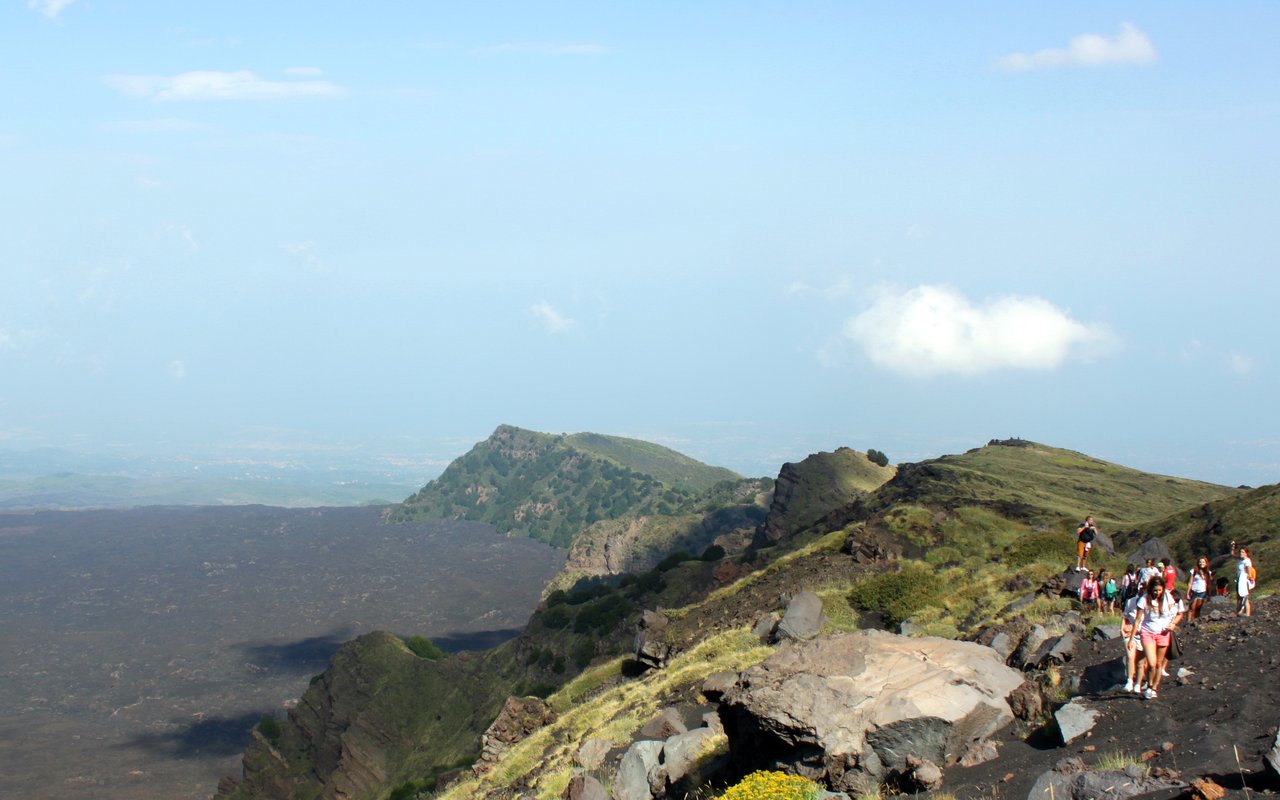 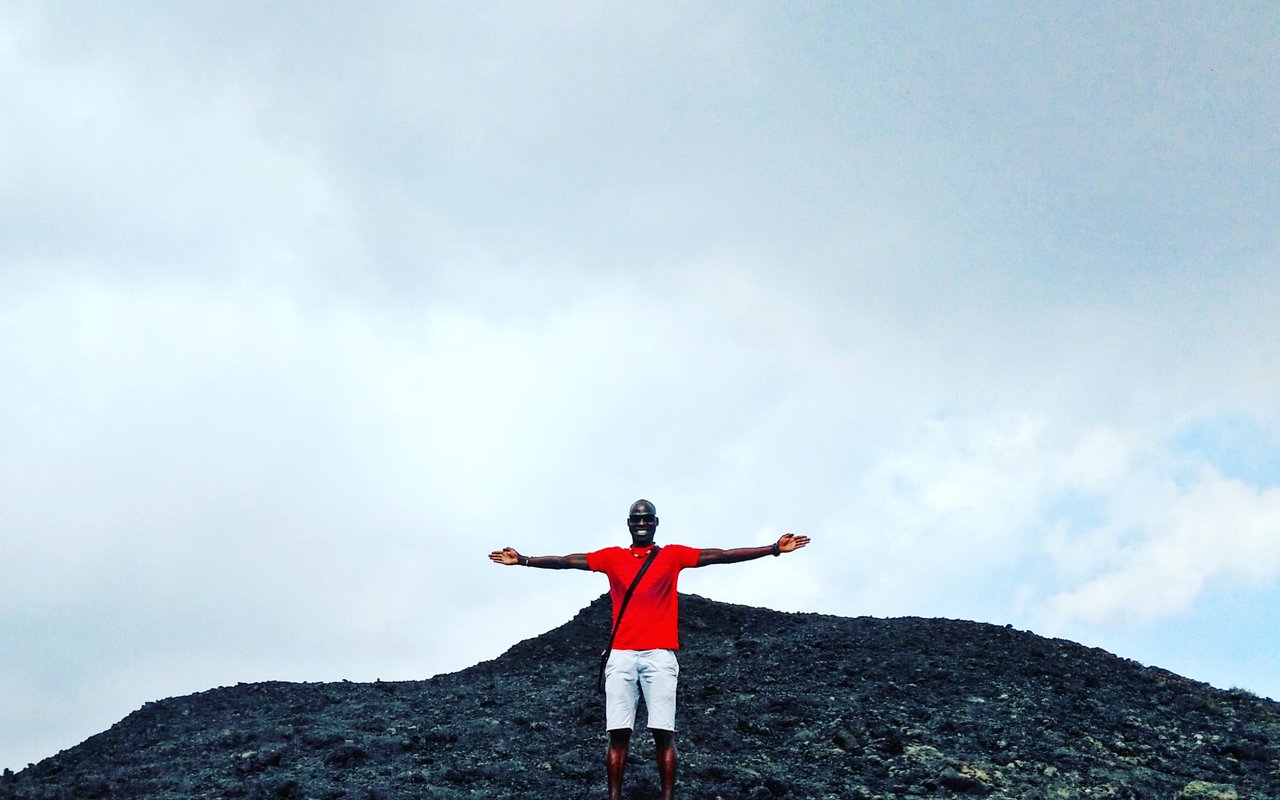 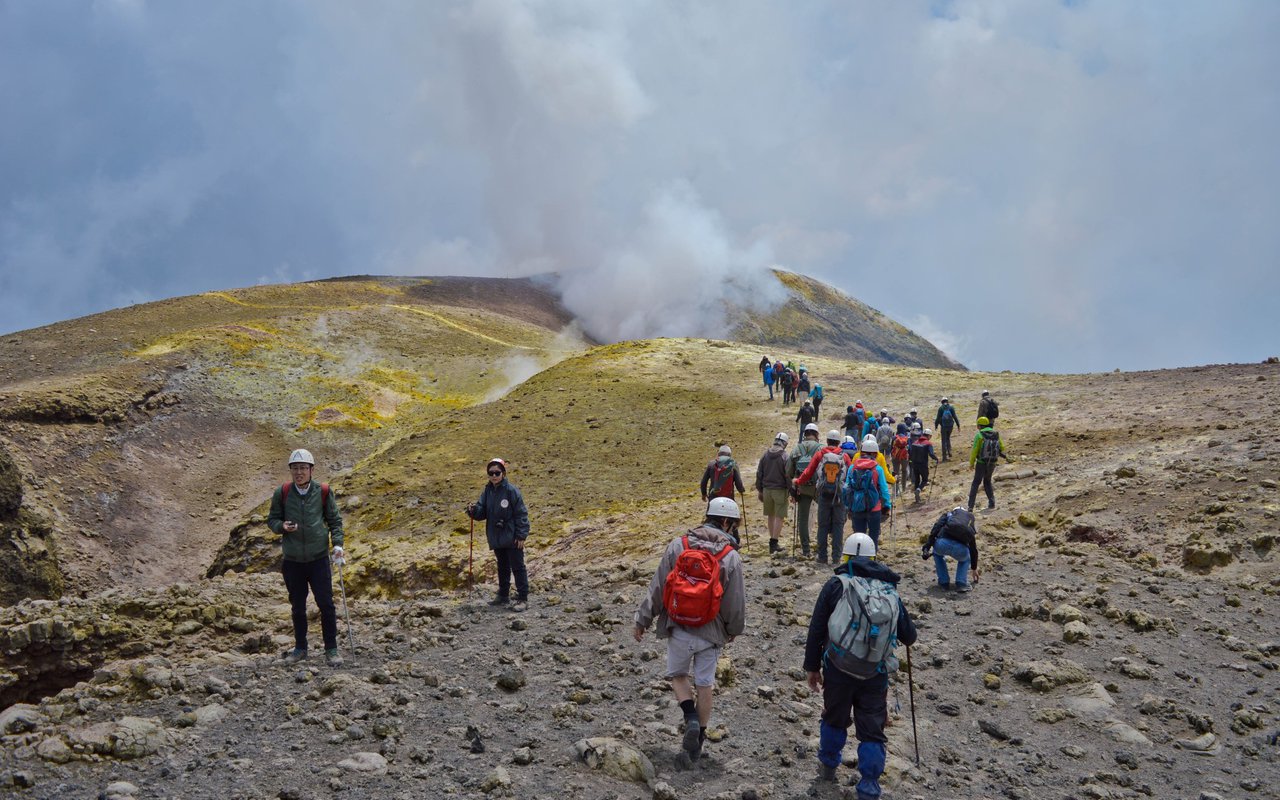 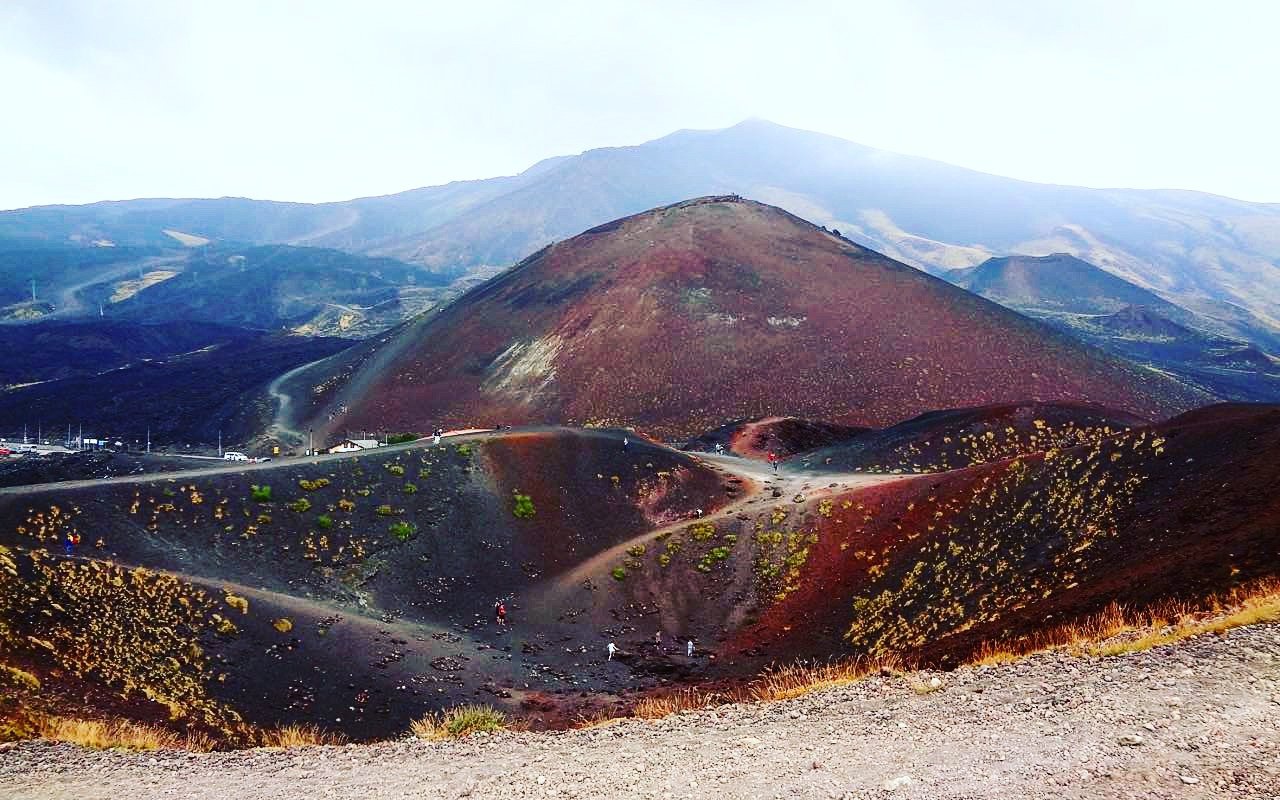