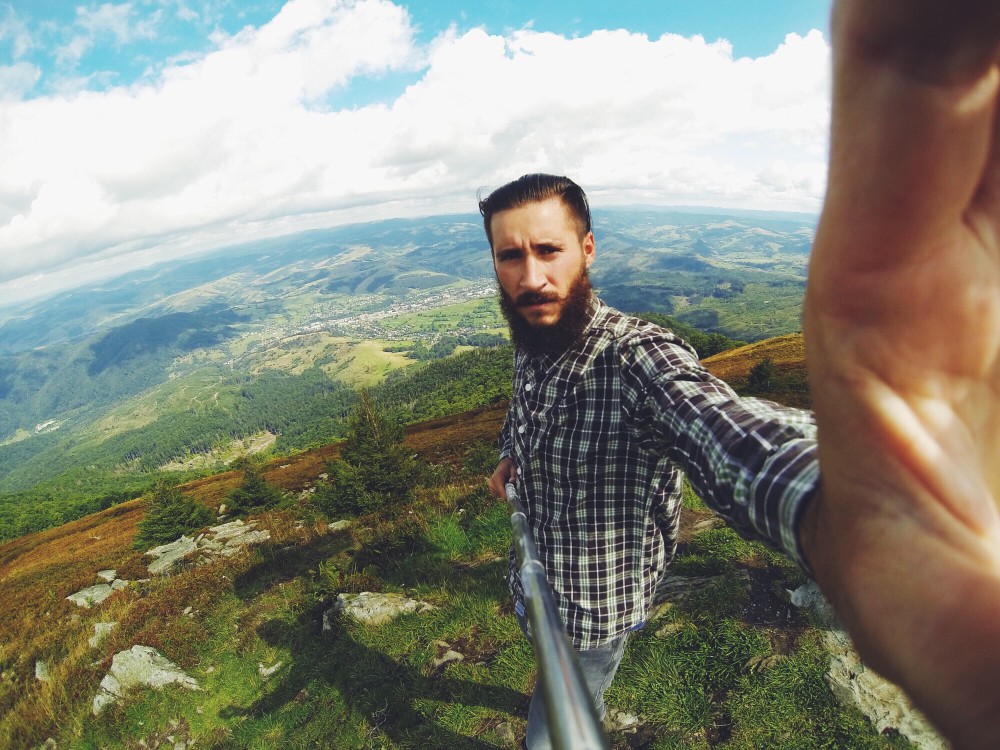 Hitsujiyama Park (literally means Sheep Mountain Park) is found to be in Chichibu City, Saitama Prefecture. There are three stations near the park: Seibu-Chichibu, Yokoze, and JR Chichibu Stations. You should take the Seibu Ikebukuro Line Express from Ikebukuro Station to Hanno Station, and then at Hanno transfer to Seibu Ikebukuro Line towards Seibu-Chichibu Station. It will take around 90 minutes in total from Ikebukuro Station to Seibu-Chichibu Station. The embedding and plantation of moss phlox began in the year 2000, and with the number of flowers growing each year, even the mass media has started to pay attention. In 2014, 570,000 people get to perceive the beauty of site which has become the tourist spot for Chichibu in spring. Moss phlox (shibazakura) is a persistent blossom here which originally came from North America. Its blossoms resemble those of the cherry (sakura) but spread across the ground like grass (shiba) which gives it its Japanese name. The colorful pink moss like flowers makes a lovely contrast with the blue sky and Mt. Bukozan, attracting a large number of tourists drawn to the sights every year. Pink flowers blossoms from around the middle of April to the beginning of March each year.

This Park is renowned for its moss phlox, but it is also the most famous spot in Chichibu for its cherry blossoms. Roughly around 1000 cherry trees of different species compete for beauty in the park. Misubarashi Hill where the cherries are planted doesn’t try to shut out the blue sky but uses the contrast between it and the cherry blossoms to symbolize a Japanese spring. Hitsujiyama (Sheep Mountain) was named after the fact that the area once had Saitama Prefecture’s sheep breeding farms. In the present day too, within the park, there is a petting farm which has sheep, and elsewhere there is the Wanpaku Plaza for the athletically-minded, end to end with the Mt. Bukoh Museum and a museum presenting the works of Shiko Munakata. The park is an approximate 15 minute walk from Seibu-Chichibu Station, serviced by the Chichibu Tetsudo, Redarrow (Ikebukuro line) and Seibu-Chichibu lines. The Redarrow is the quickest from Tokyo (Ikebukuro station) taking 1 hour and 28 minutes. Explore yourself in the middle of pink mosses and the boundaries all covered with beautiful views and greens. This place is a picturesque, with wonders to be discovered.

Note: The park is free to enter. Parking is normally free, but during the peak of the festival they charge 500 yen for the day. The festival area including the shibazakura fields cost 300 yen to enter for an adult, 250 yen if you have a group of 20 people or over. Children under 15 years old are free in. 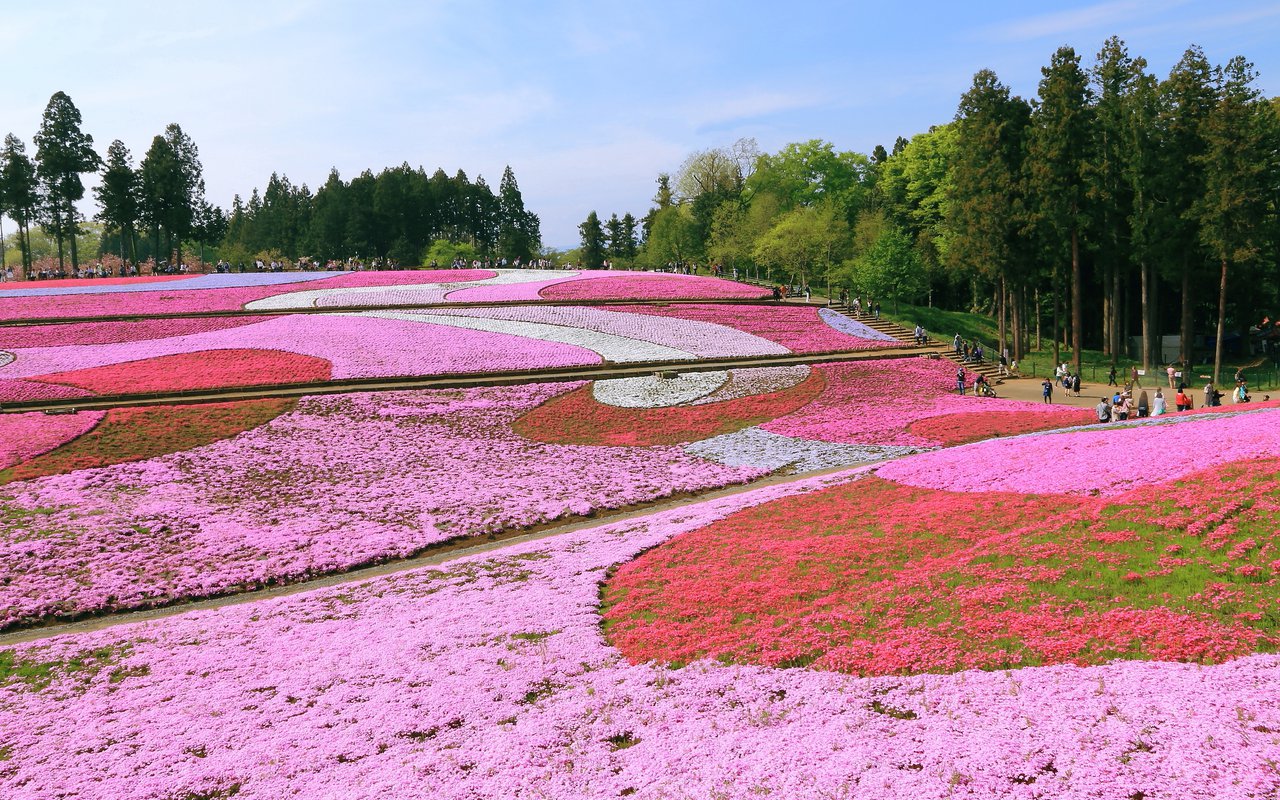 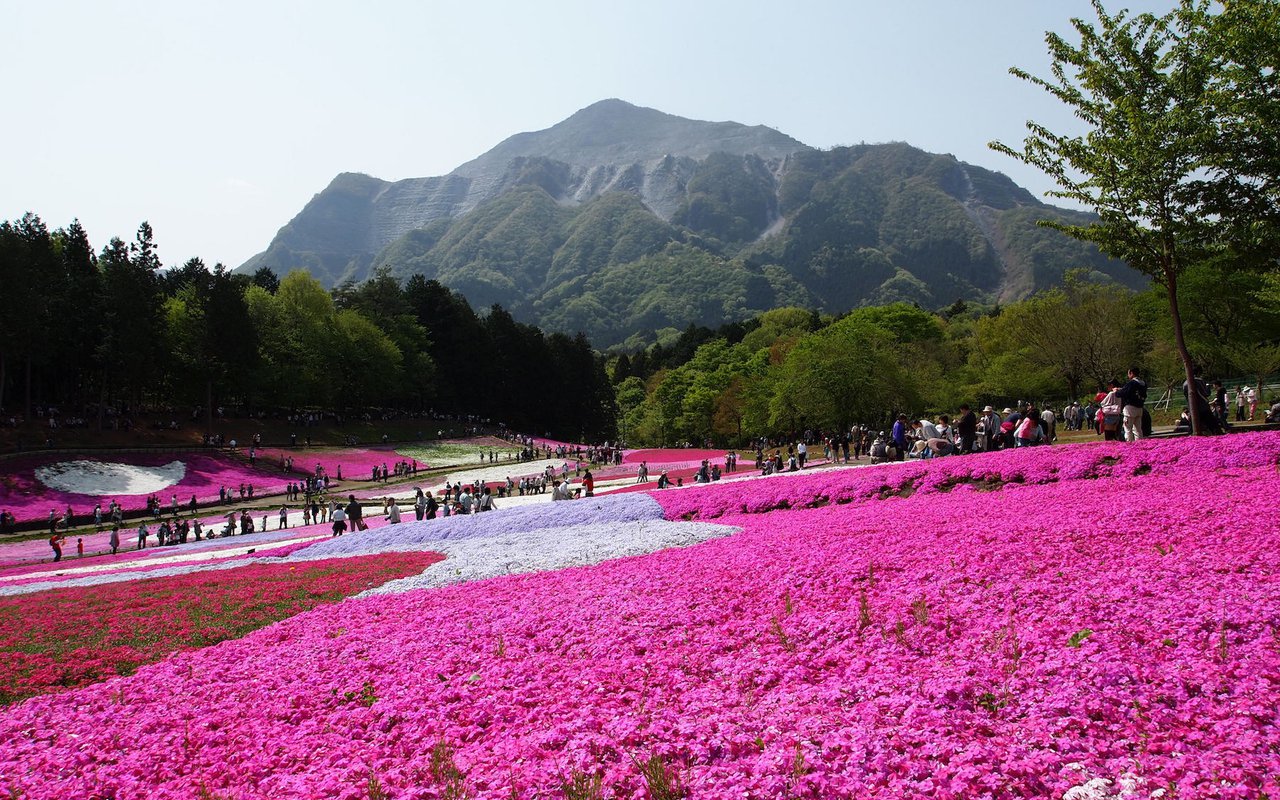 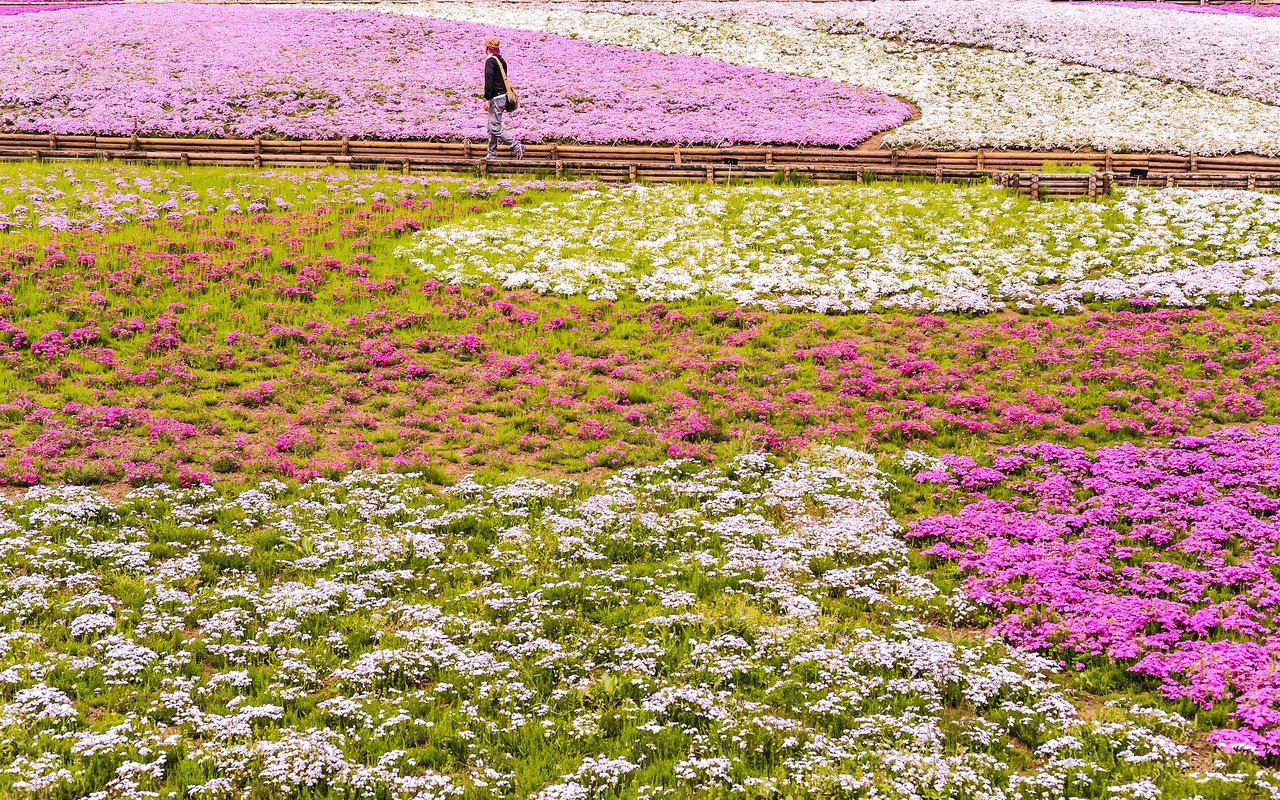 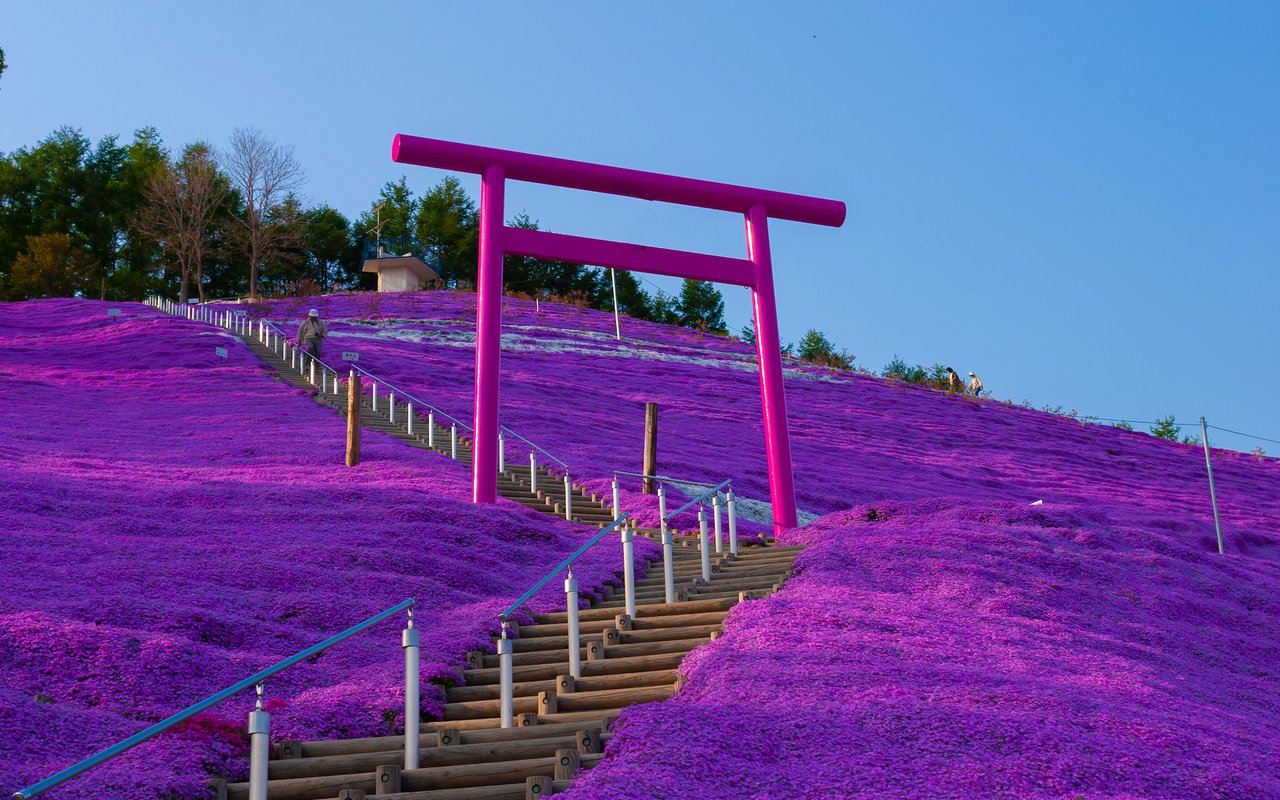 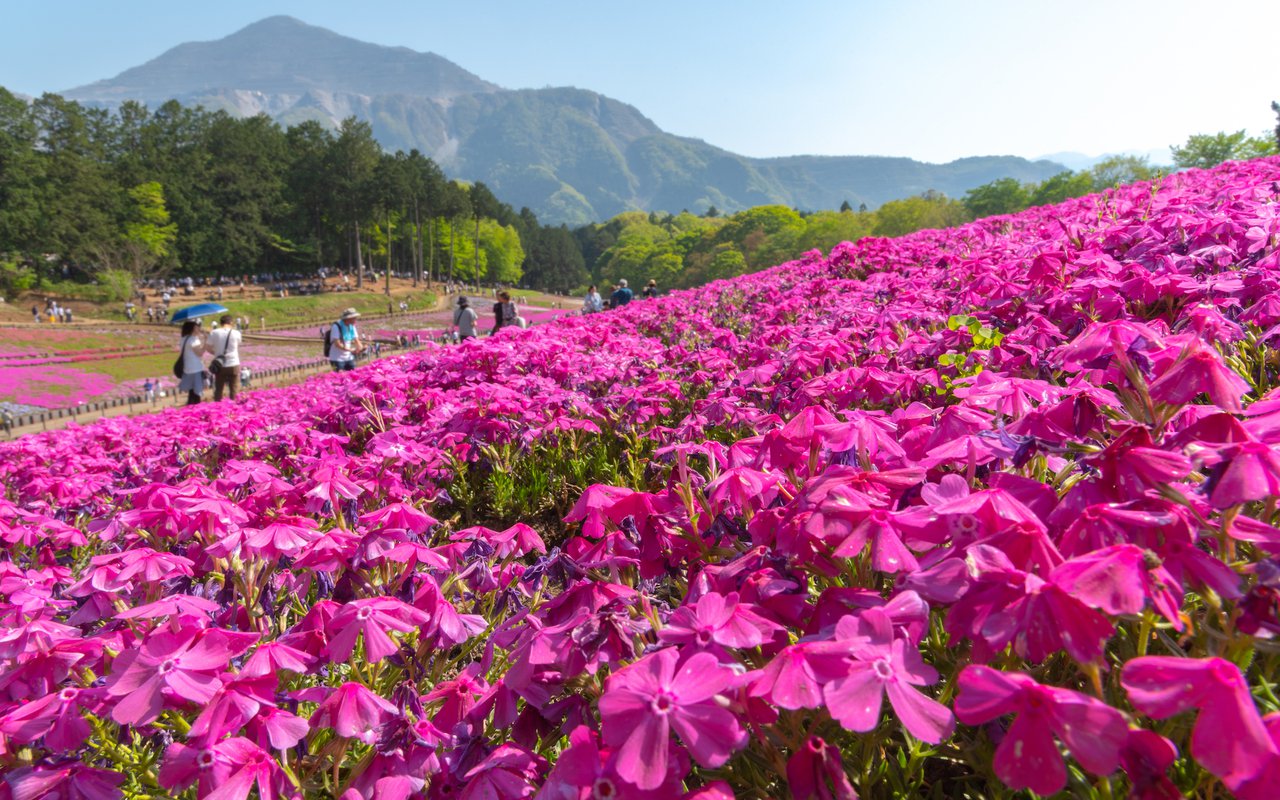