Unryu Valley is one of Japanese climbers / hikers ' popular ice climbing places in Nikko, Tochigi Prefecture. Because the rocks tend to be fragile, liquid exudes and freezes from rocks next to the valley. As a consequence, in the winter there are many very large herecles. The valley also has a large waterfall called the fall of Unryu, which also freezes. Unryu valley is situated in the mountain just behind the shrine of Nikko Tosho-gu; one of Japan's world heritage.

Ice waterfall in a place surprisingly close to the center of Nikko. As you push through the road along the river behind Toshogu, there is an entrance to the valley, and when you pass through the narrowest rocky road of the valley, a world of large ice waterfall appears and it is enough for yourself. Since it is not introduced in sightseeing associations and the like, the best time to see is limited, so I think that it is good to go and check it out properly with WEB etc. before going out. 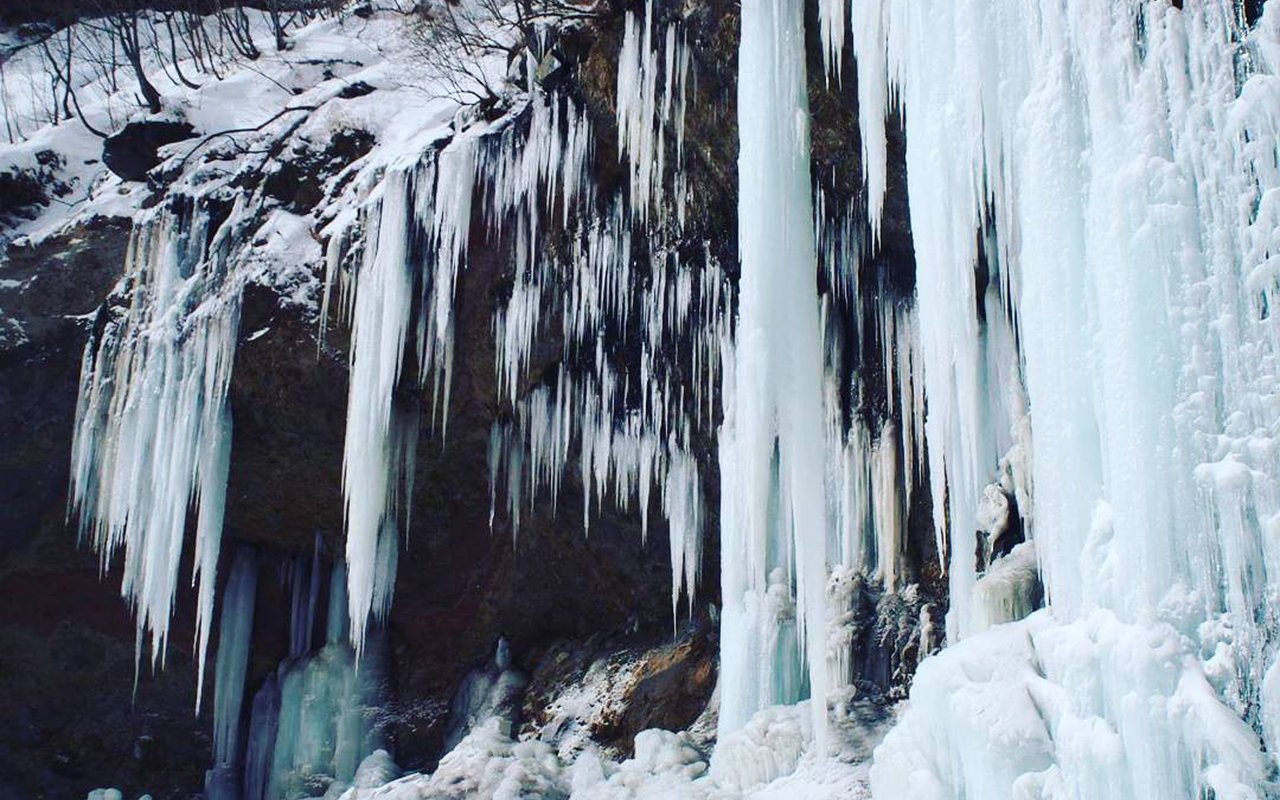 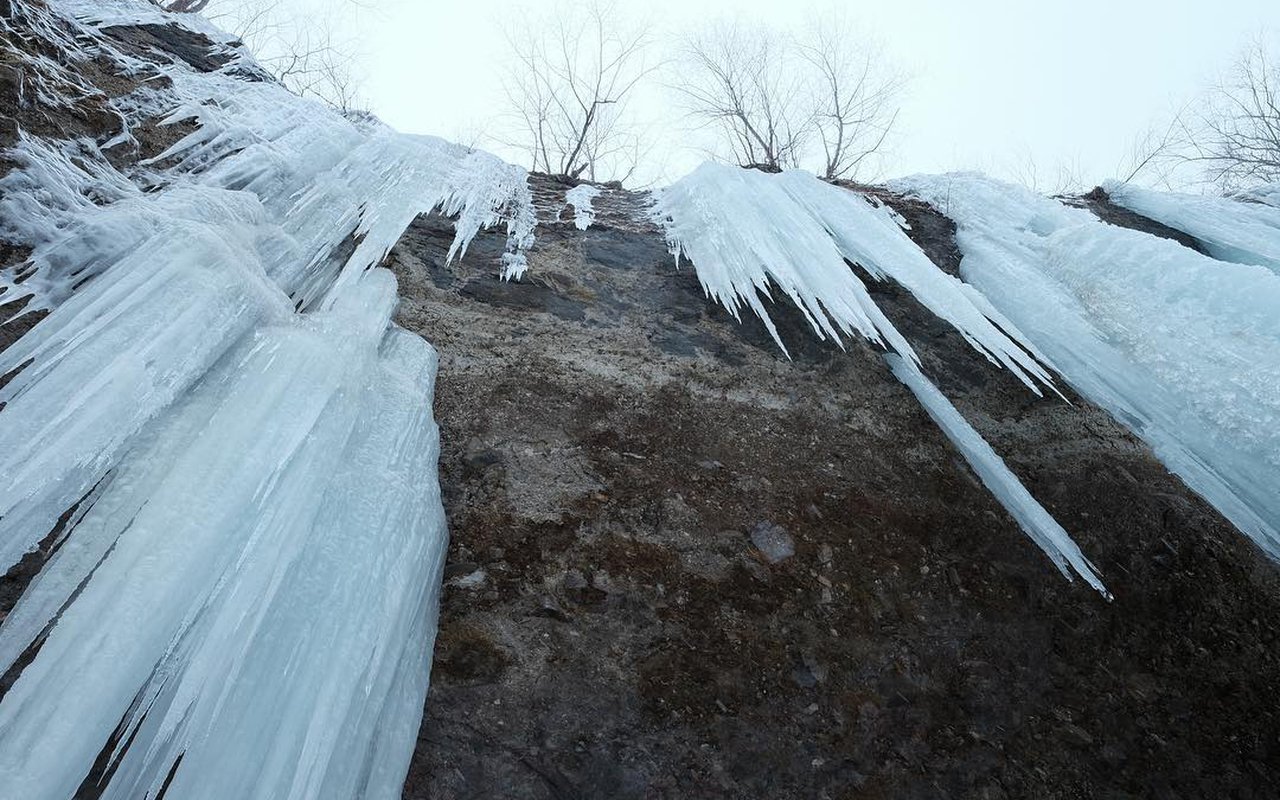 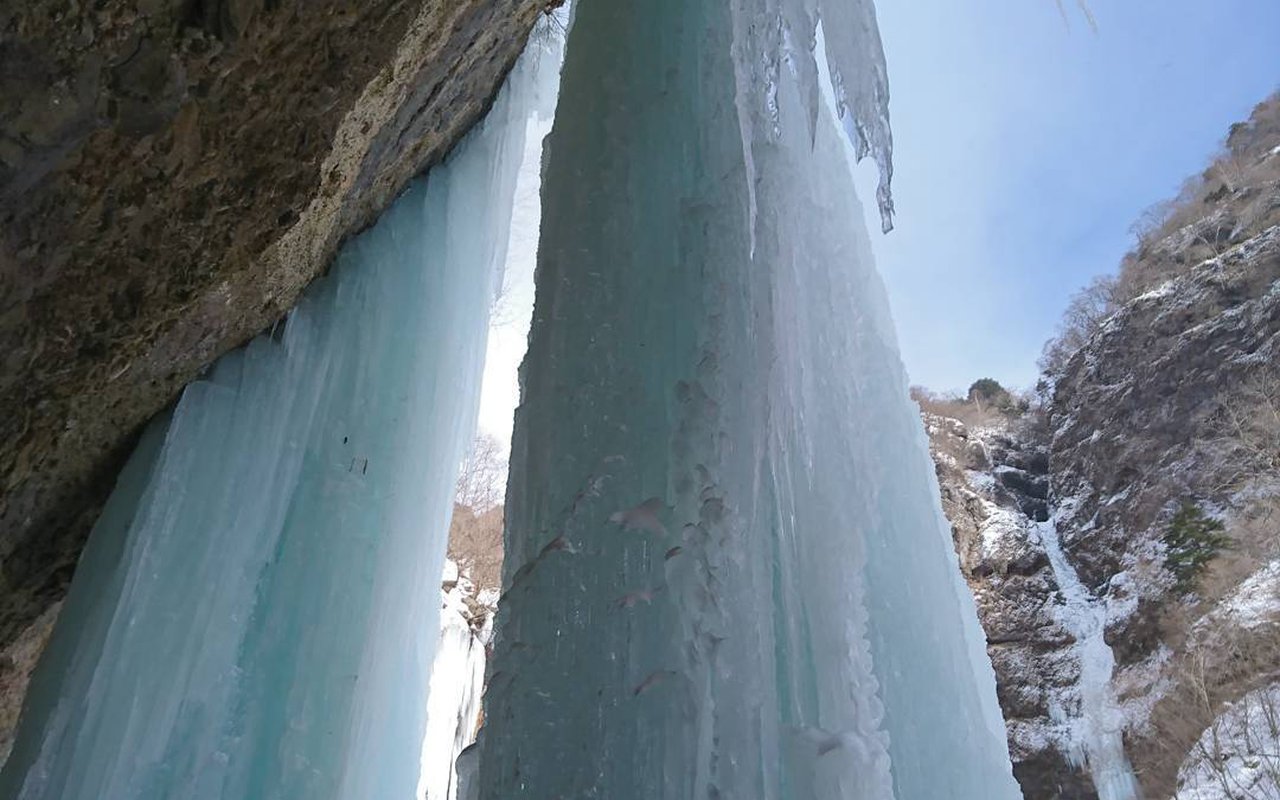 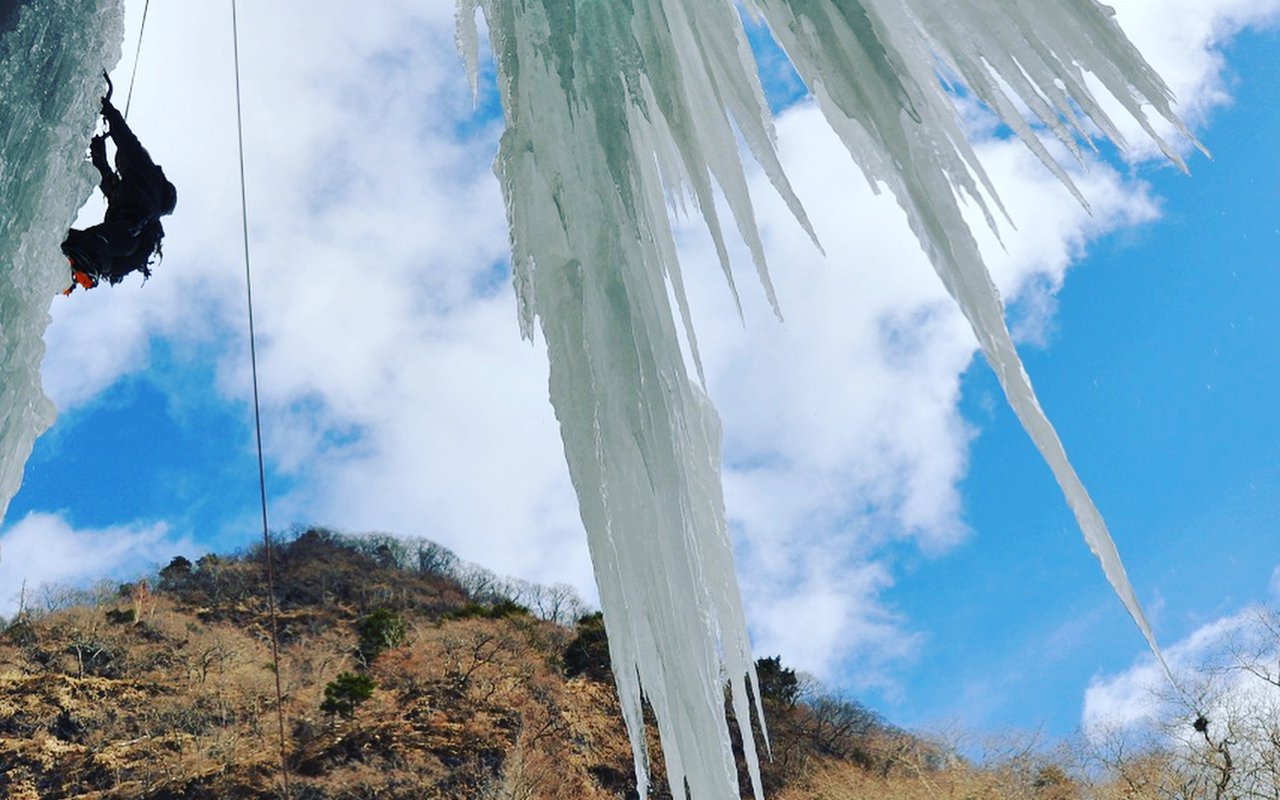