Walk or run by Tiber river in Roma

Running along the Tiber River in Rome is a great way to go for a run and see the city without dealing with traffic and intersections.During the Summer months, many pop up cafes, restaurants, bars, shops with candy clothing and jewelry, and even ahoy bar can be found here. The trail runs through the heart of the most visited sections of the city, but below the roads. It’s a great way to do a dedicated run or to use it as a link to other sites or routes. Note that the path can get flooded fairly easily, often leaving behind a muddy mess. The northern section of the path officially starts south of Olympic Stadium but we start the run at the stadium, since it’s a thrill to see it and do a lap around the track. The southern section concludes at the Ponte Guglielmo Marconi. It is also possible to run on the eastern section of the Tiber. I'd suggest you to start running from Institute of Historical and Cultural Corps of Engineers and run along the river until you get to Gonfiabili di piazza Meucci. This will be around 6 miles. 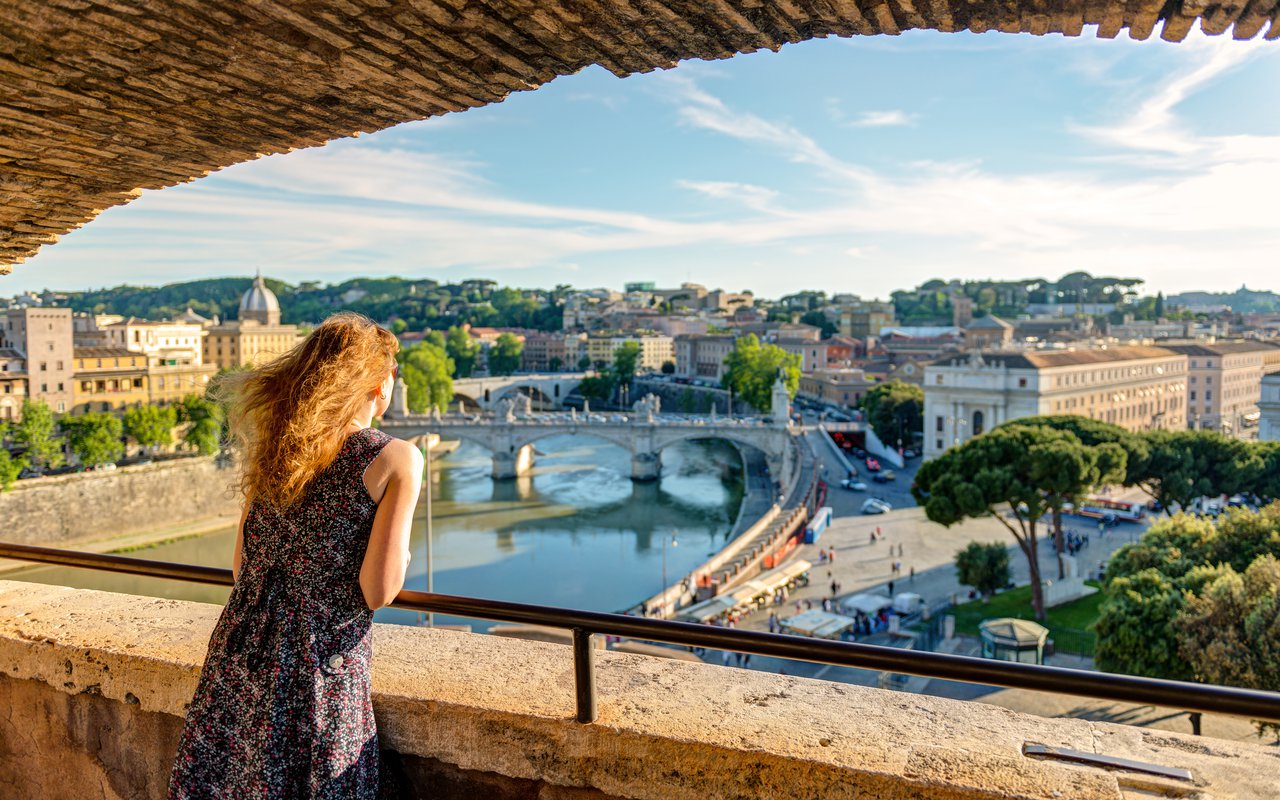 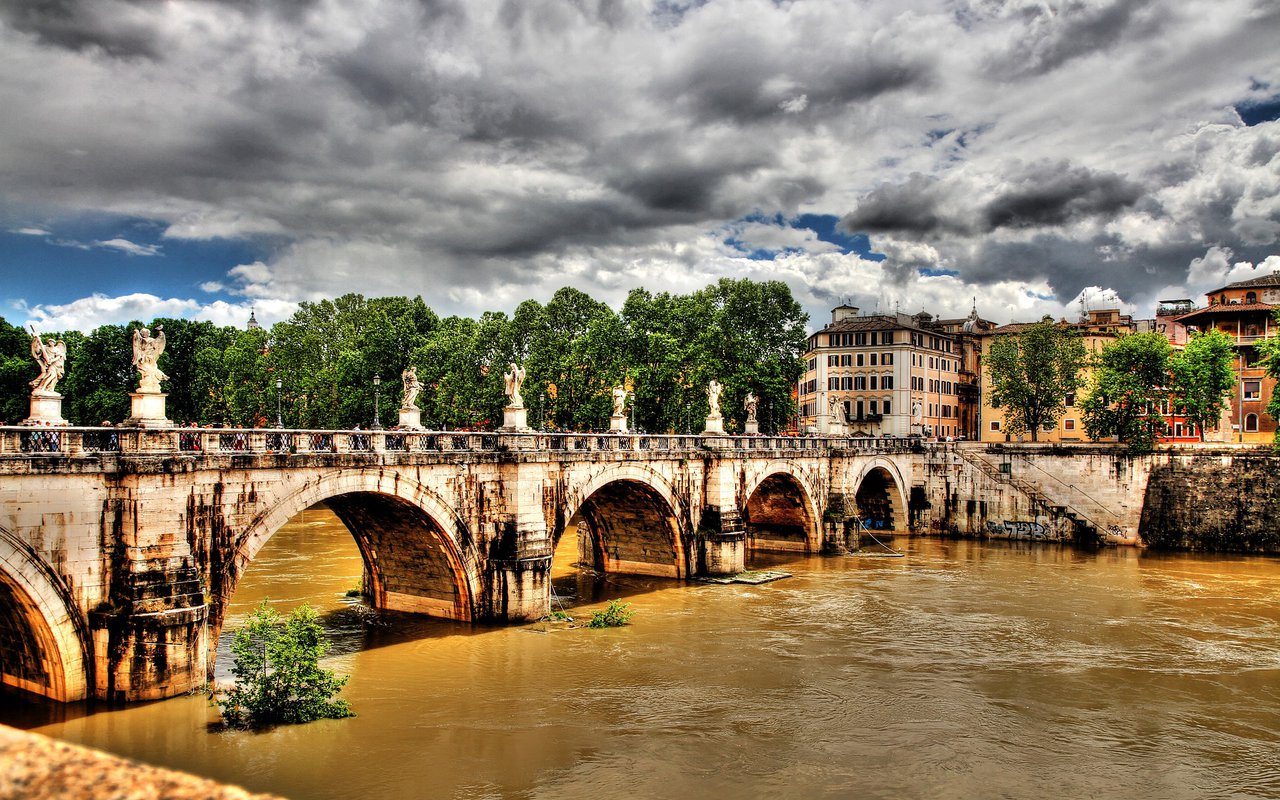 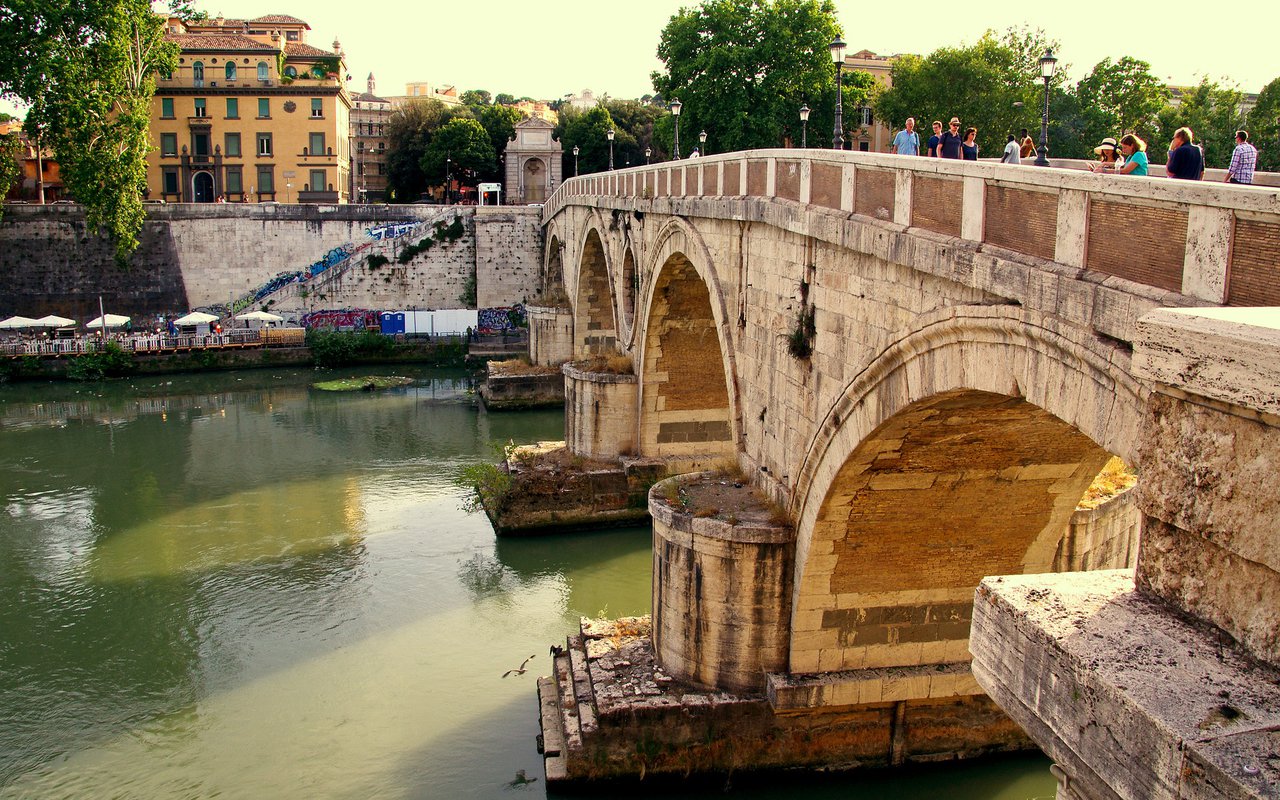 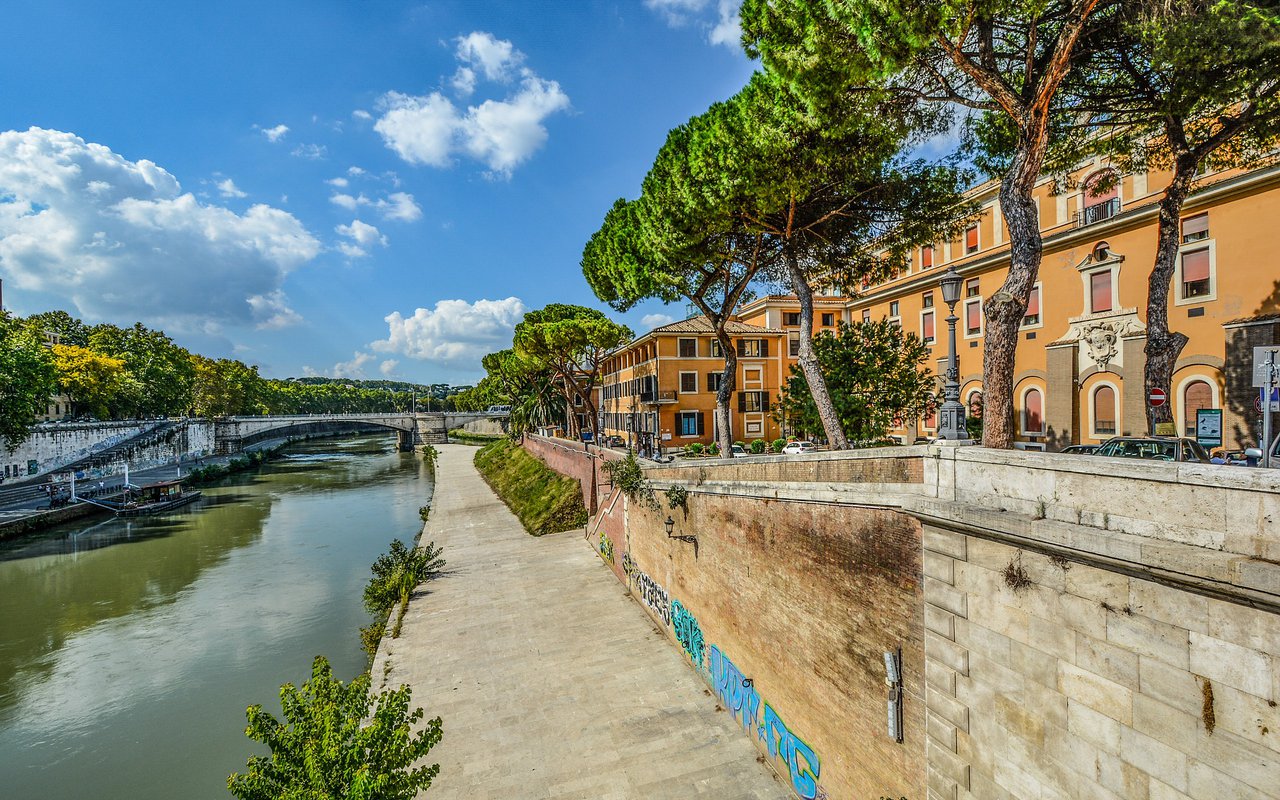 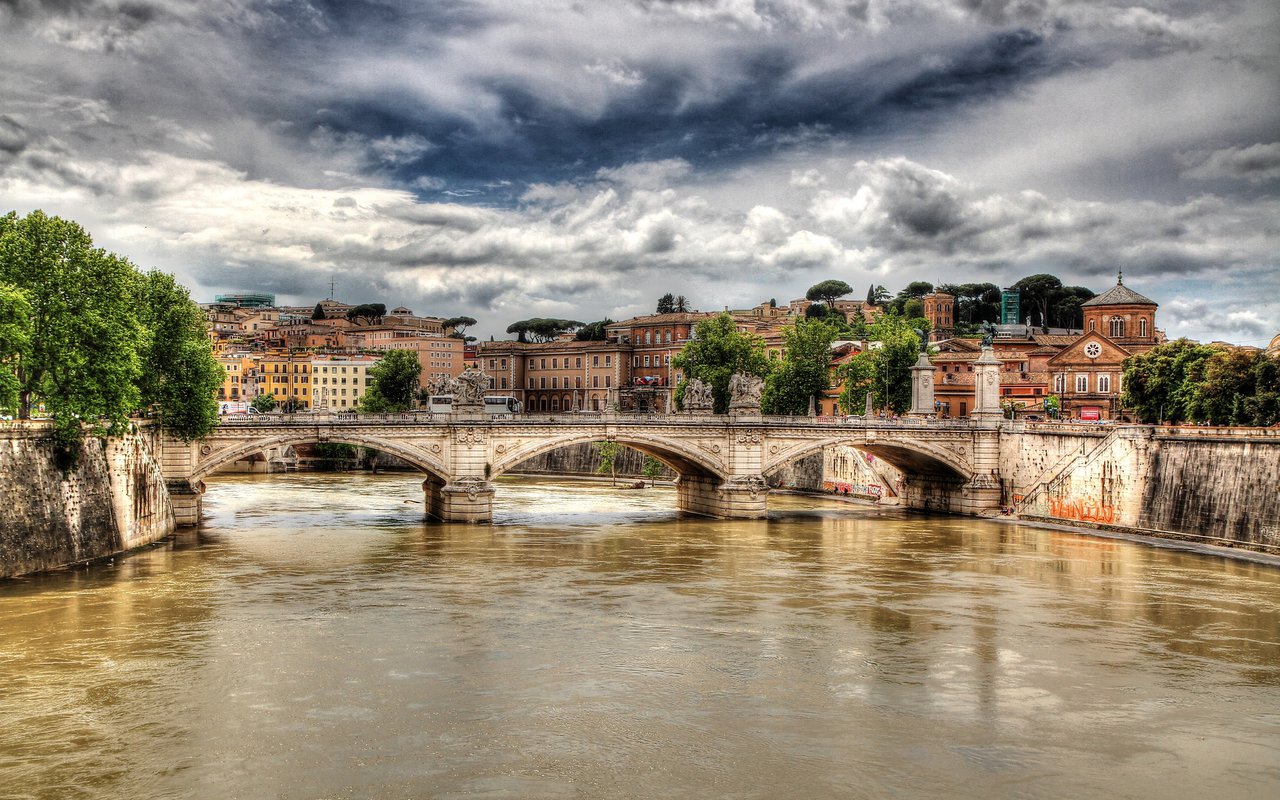