This cute, red house is located in the small fishing town on the island of Borgarfjörður Eystri. According to the description, the house date back to 1899, with the majority of the woodworking done in 1934. The inside of the house is about 30 square meters, it’s heated by an old oil heater and is provided by a well, accessible from a cellar.

The shed, also made with turf construction, was added later by the current owner. It’s a shining example of an Icelandic turf house, a traditional dwelling born from the hardships of the environment. 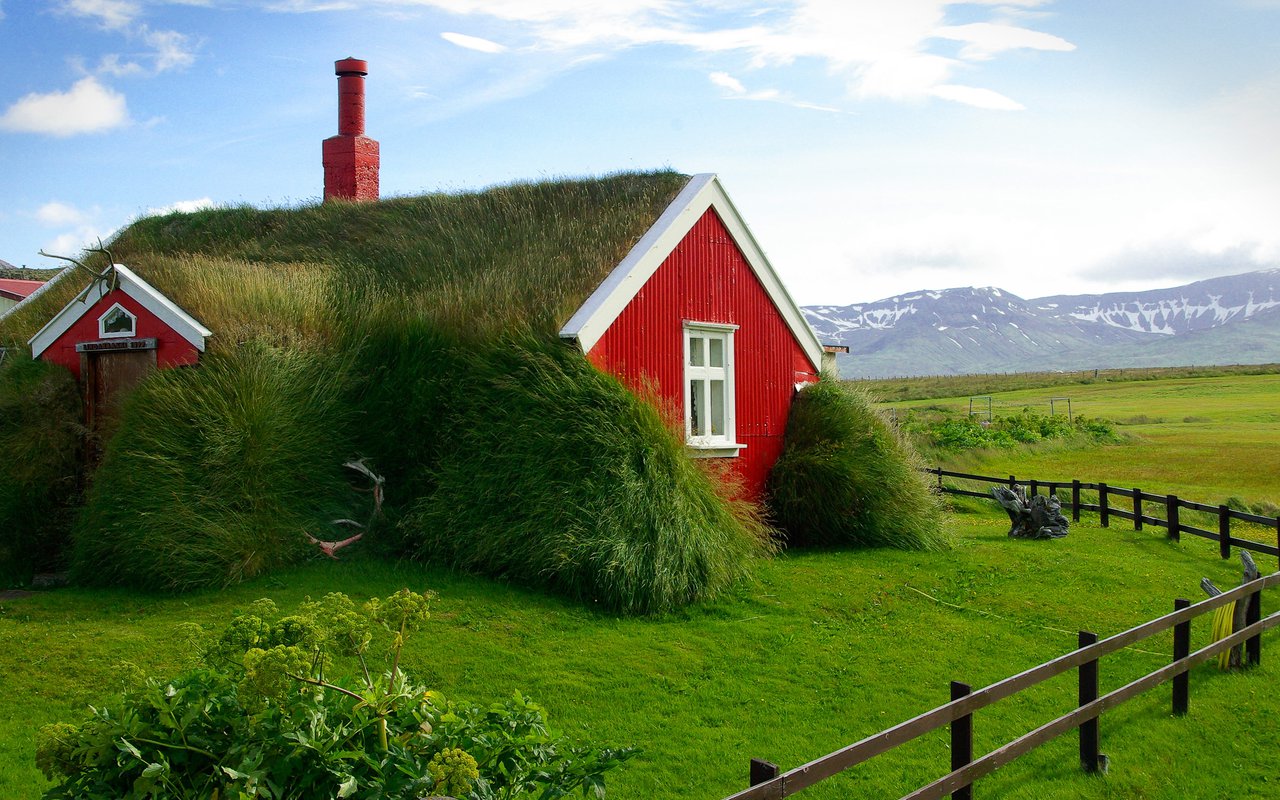 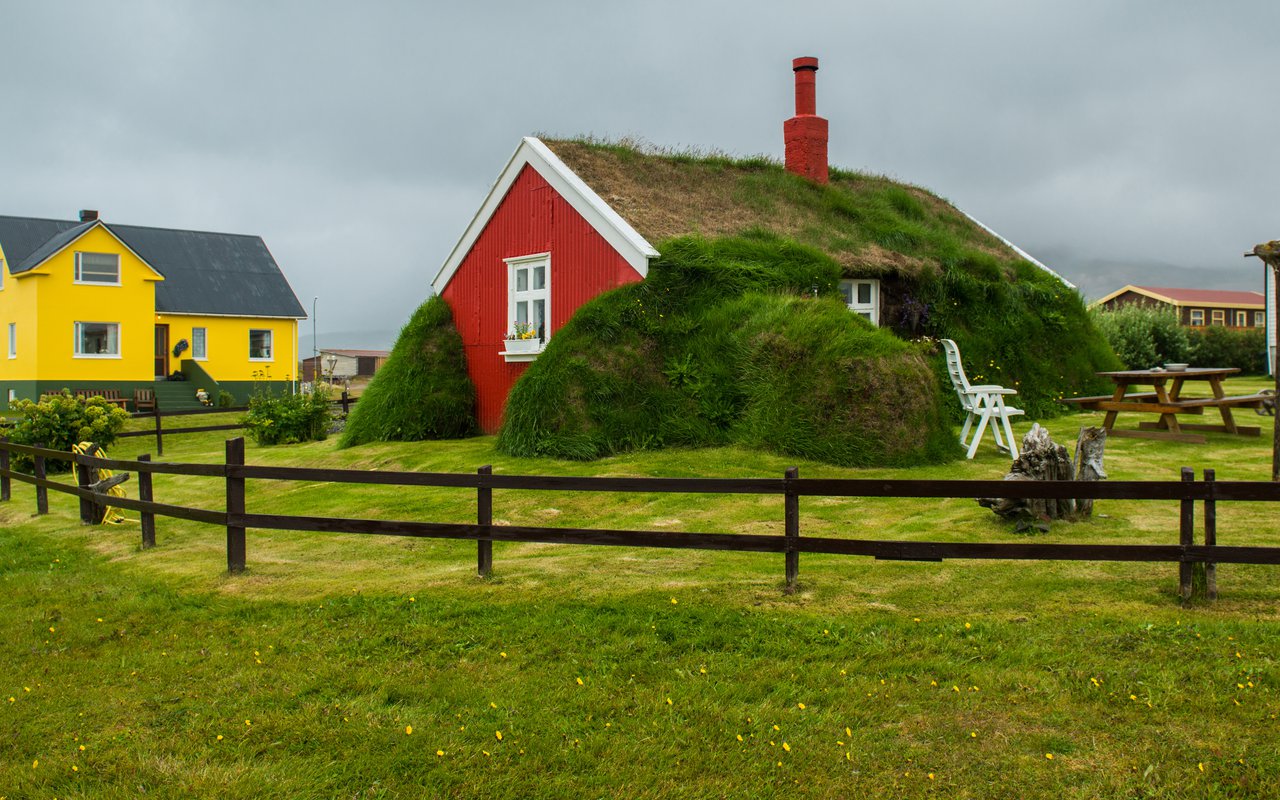 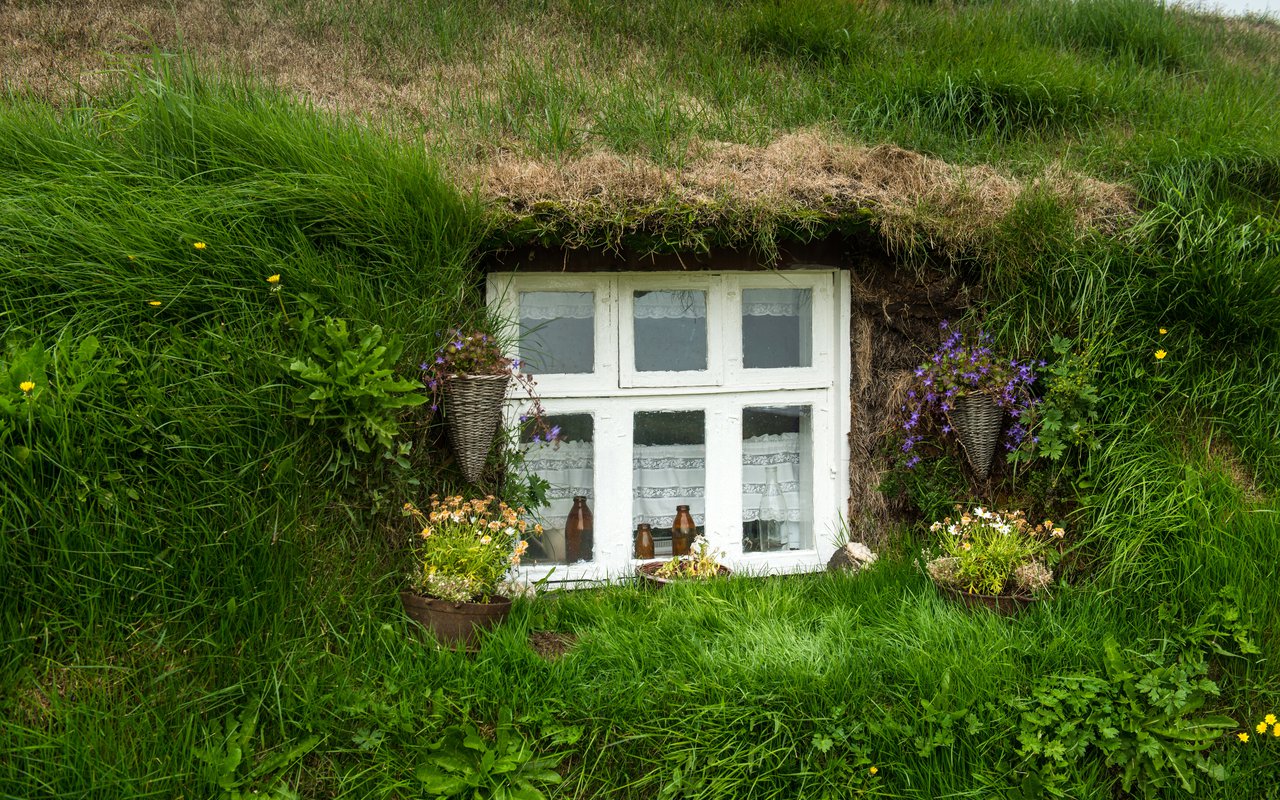 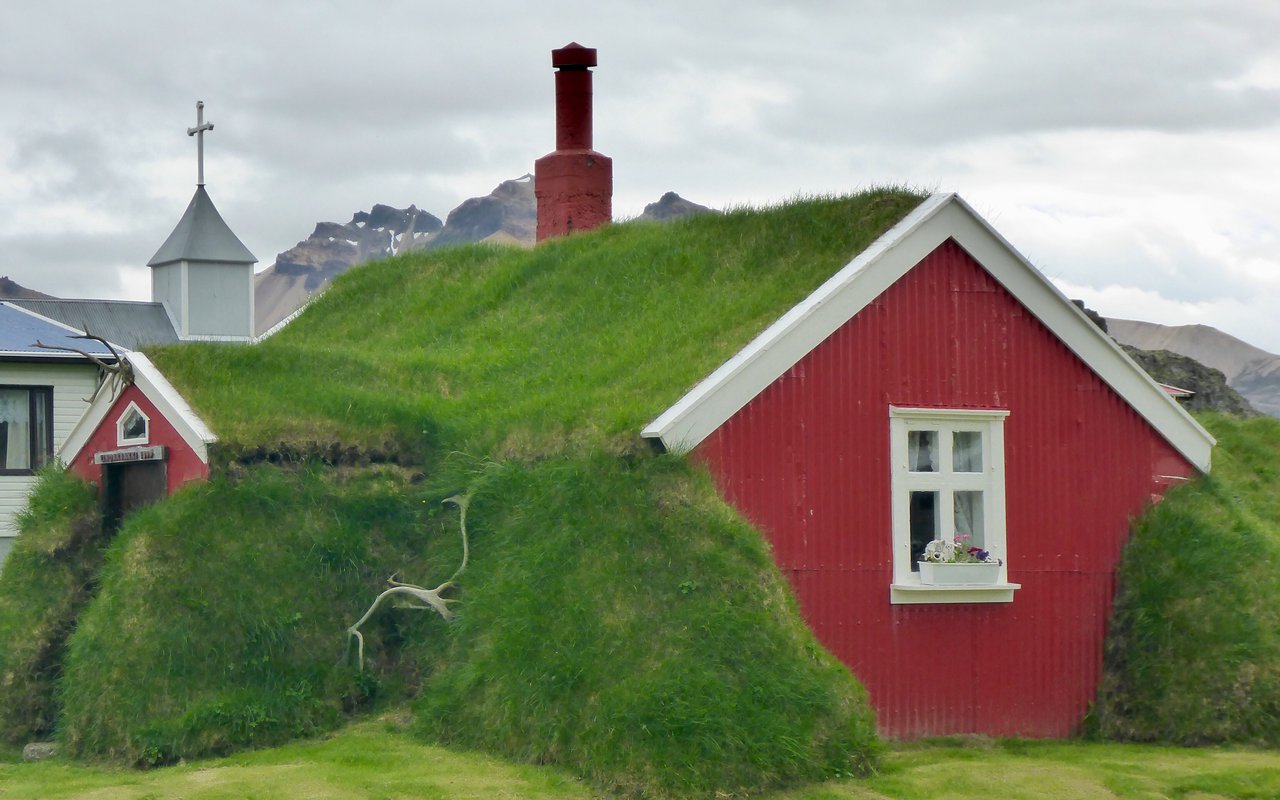