The Kodiak Island Borough is situated in the Gulf of Alaska, in the archipelago of Kodiak Island, an area consisting of seventeen major islands parallel to the Katmai Coast along the Alaska Peninsula for 177 miles. Kodiak Island is the second largest island in the United States at 3,588 square miles, second only to Hawaii Island. Kodiak City is the seventh largest city in the state, 250 air miles southwest of Anchorage. The total population of the island, including the six villages of Port Lions, Ouzinkie, Larsen Bay, Karluk, Old Harbor and Akhiok, is about 13,000 with the majority of those residents living in and around Kodiak and its road system.

The Kodiak National Wildlife Refuge is the best-known park on the island. The 2,812 square-mile refuge covers two-thirds of Kodiak Island and includes a variety of habitat ranging from rough mountains and alpine meadows to wetlands, spruce forest and grassland. The refuge has excellent fishing, but bear viewing is the most popular activity. The refuge is home to 3,500 male bears that normally weigh in at over 800 pounds but are known to exceed 1,500 pounds and are over 10 feet tall. The refuge has no roads, so bear viewing is done as a day tour with an air charter operator or as an excursion from one of the island's many remote lodges in the wilderness. 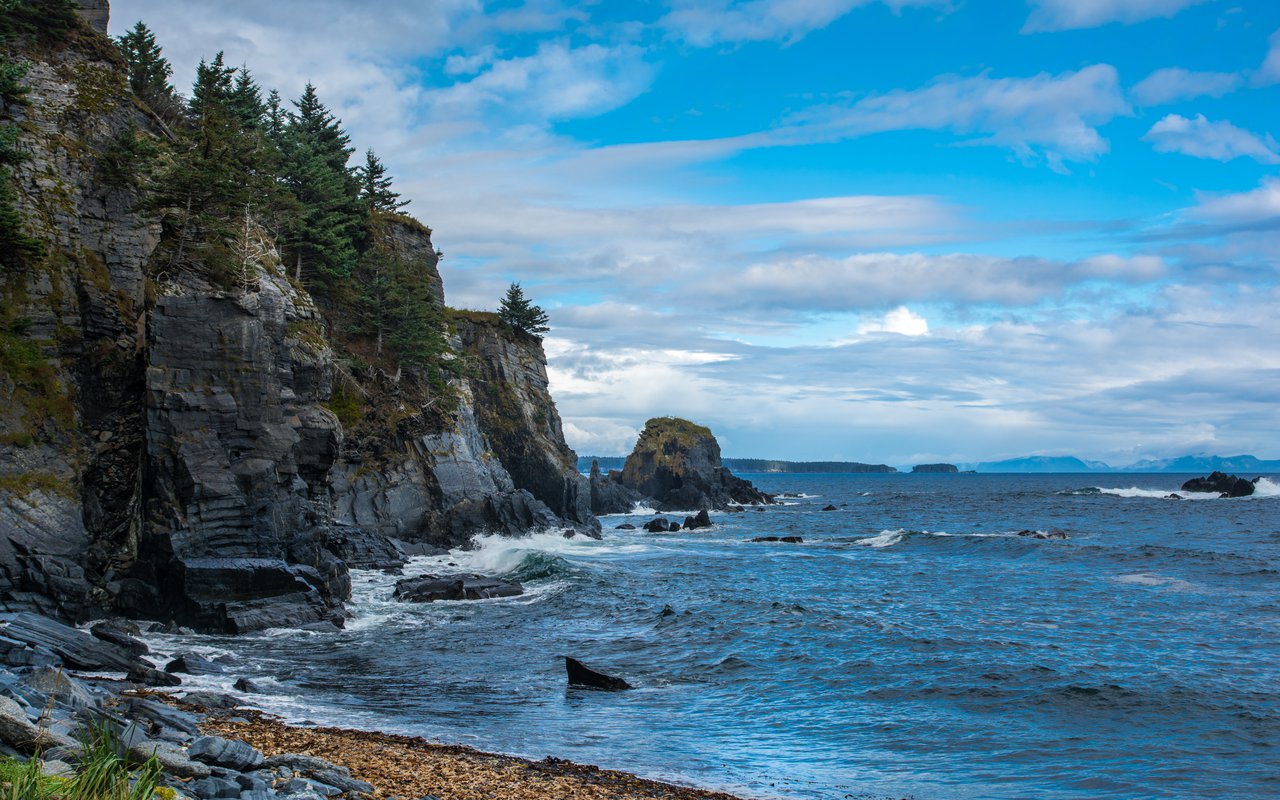 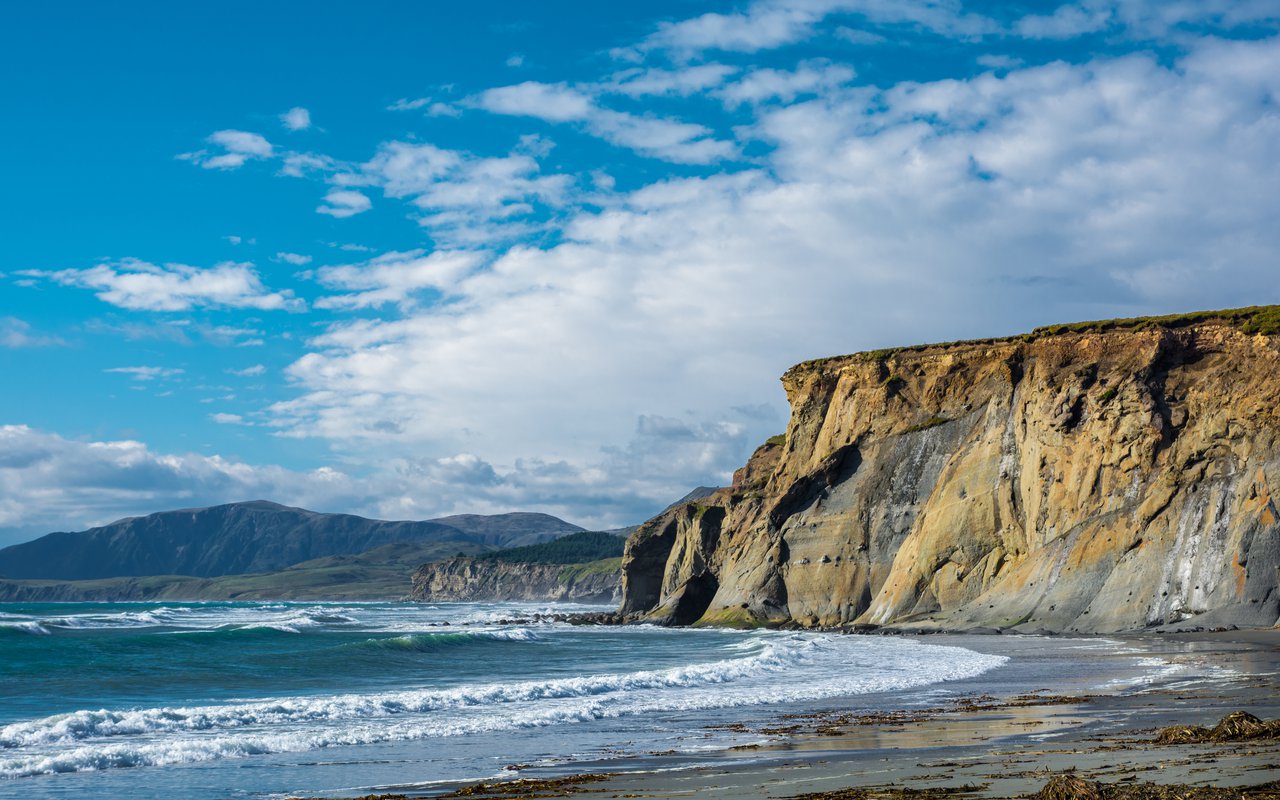 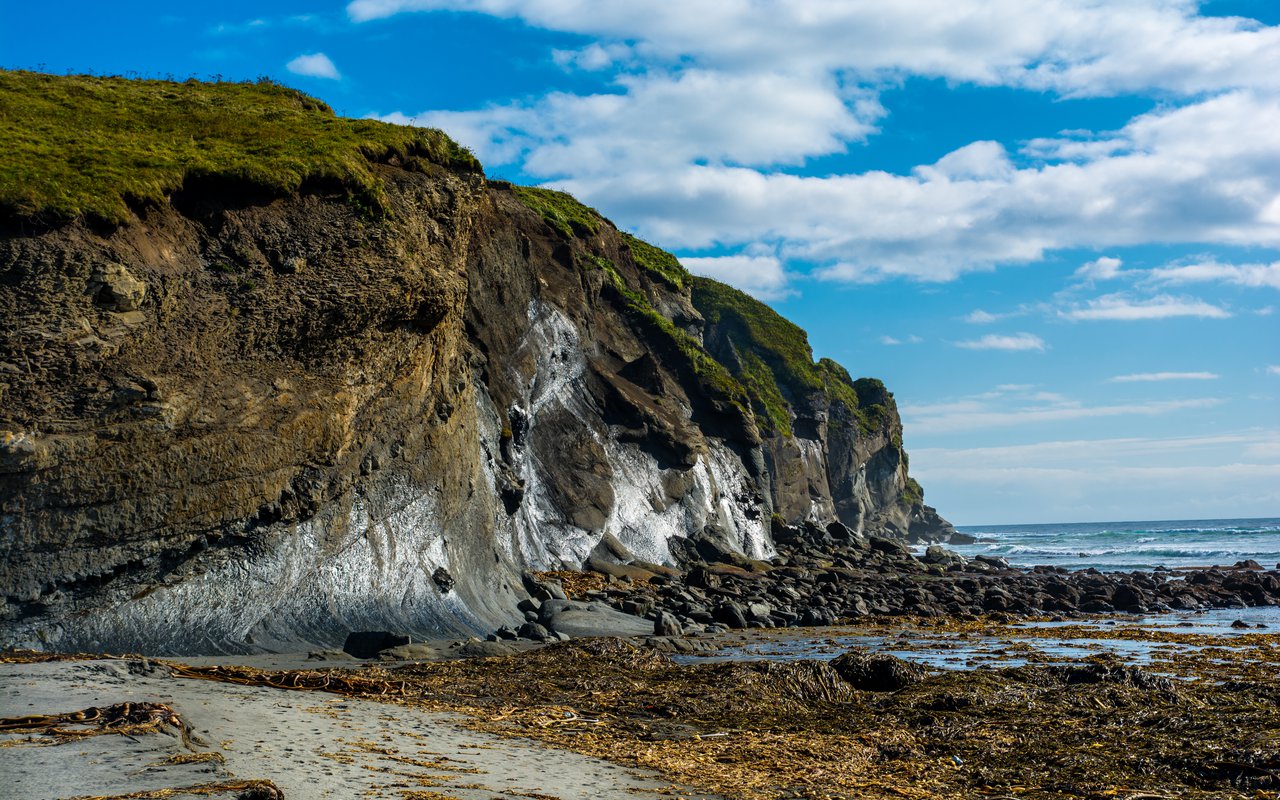 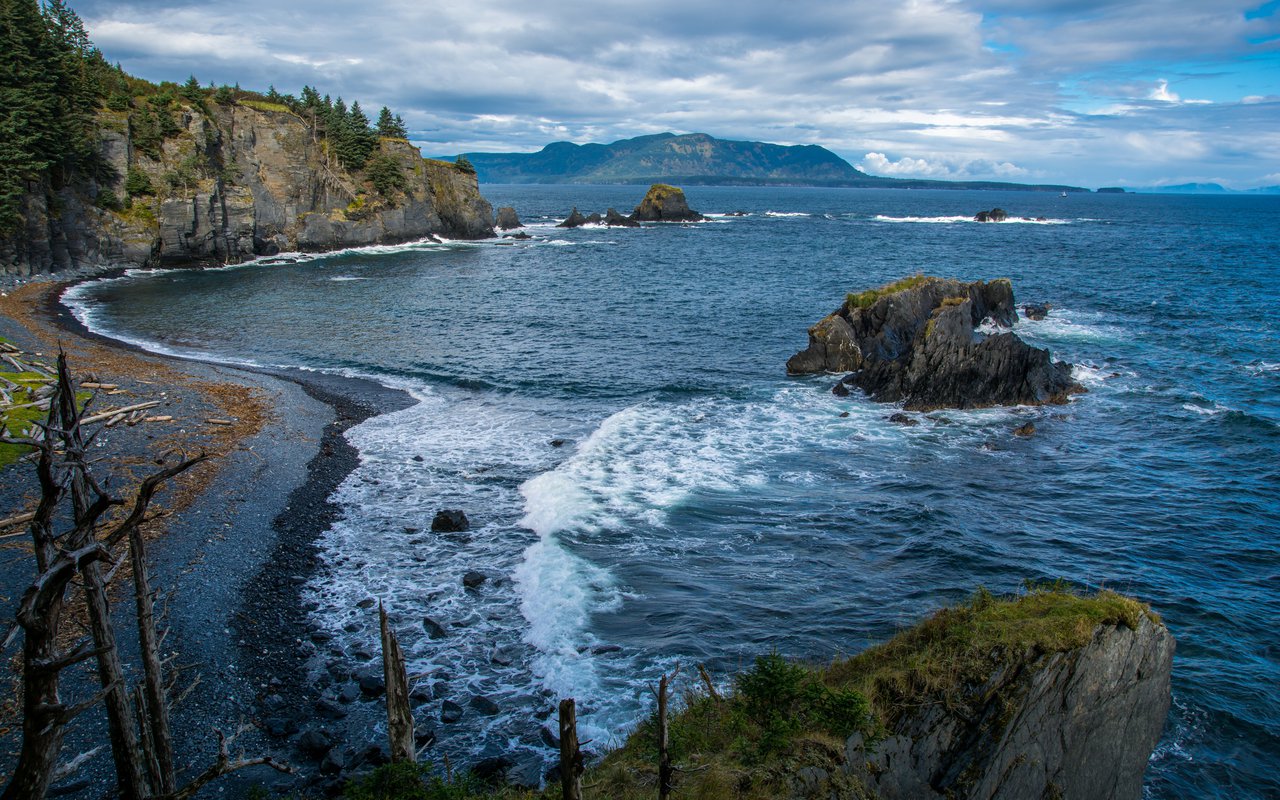