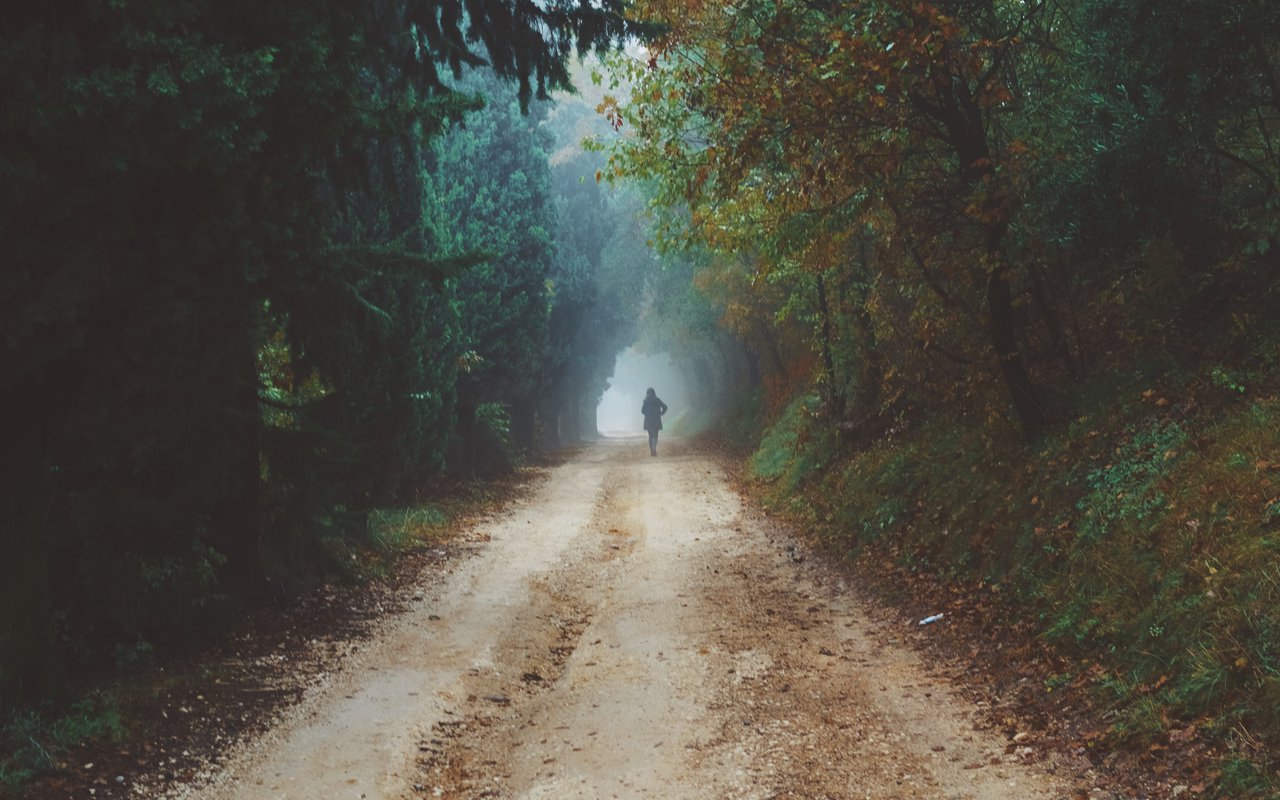 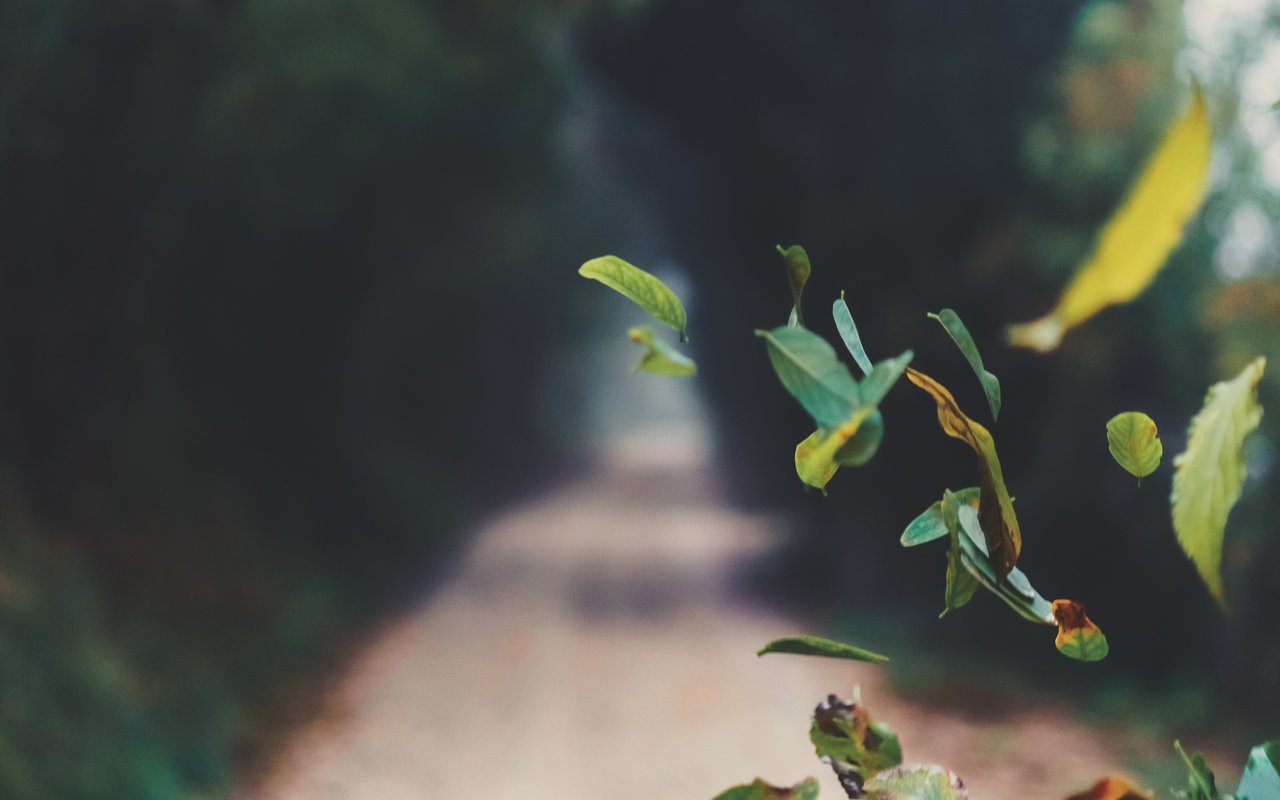 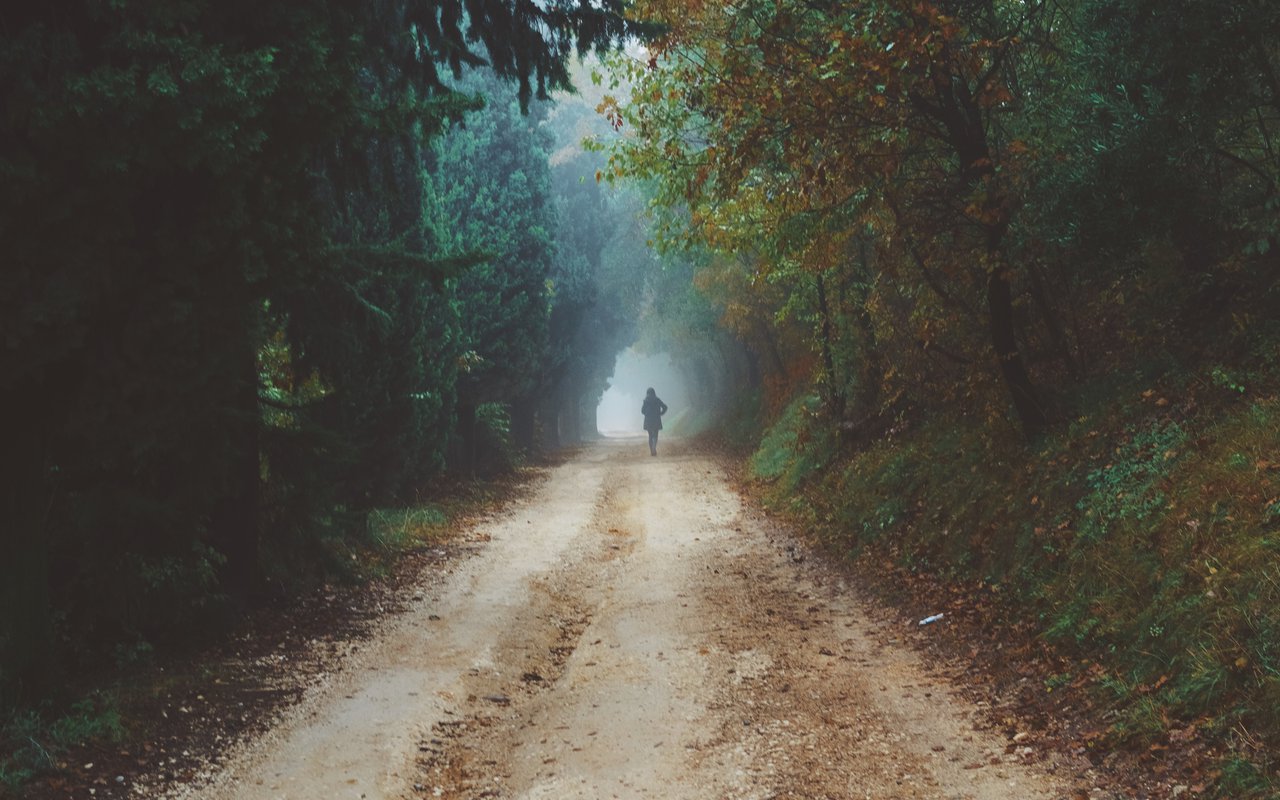 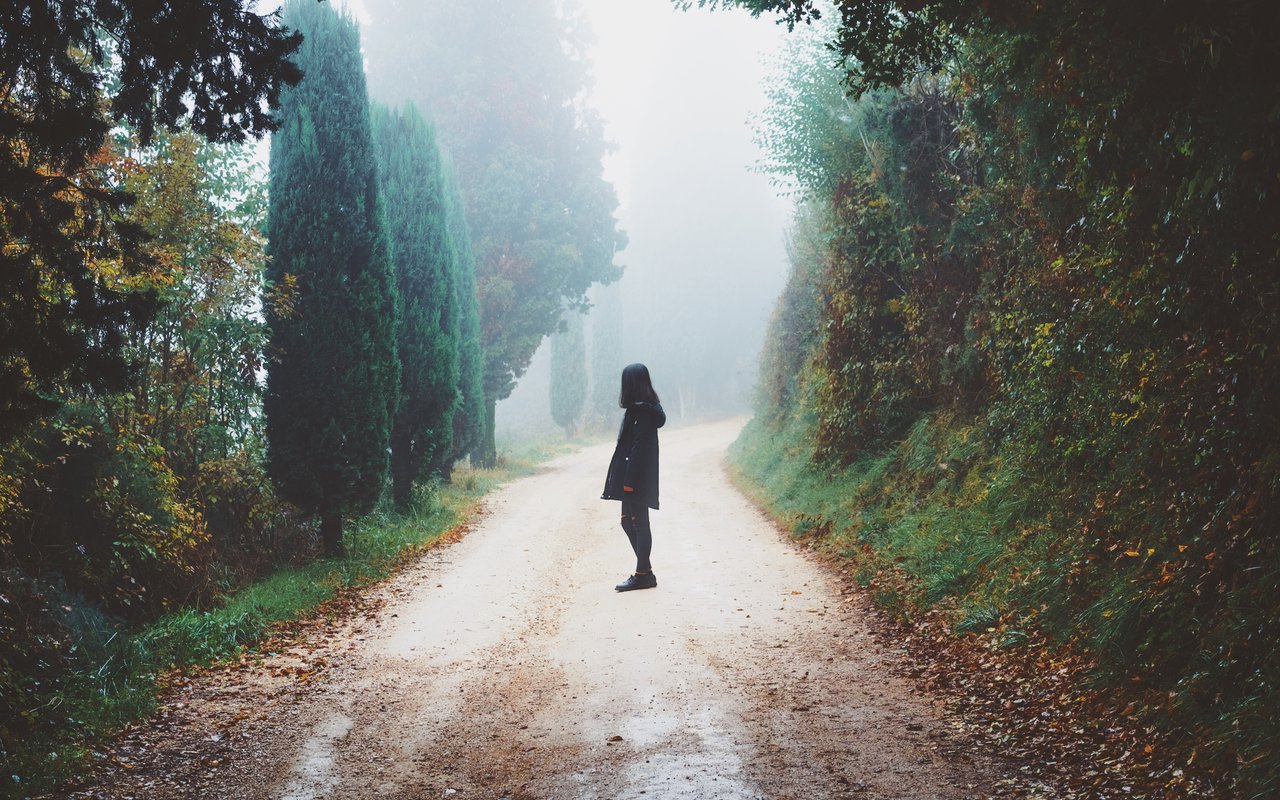 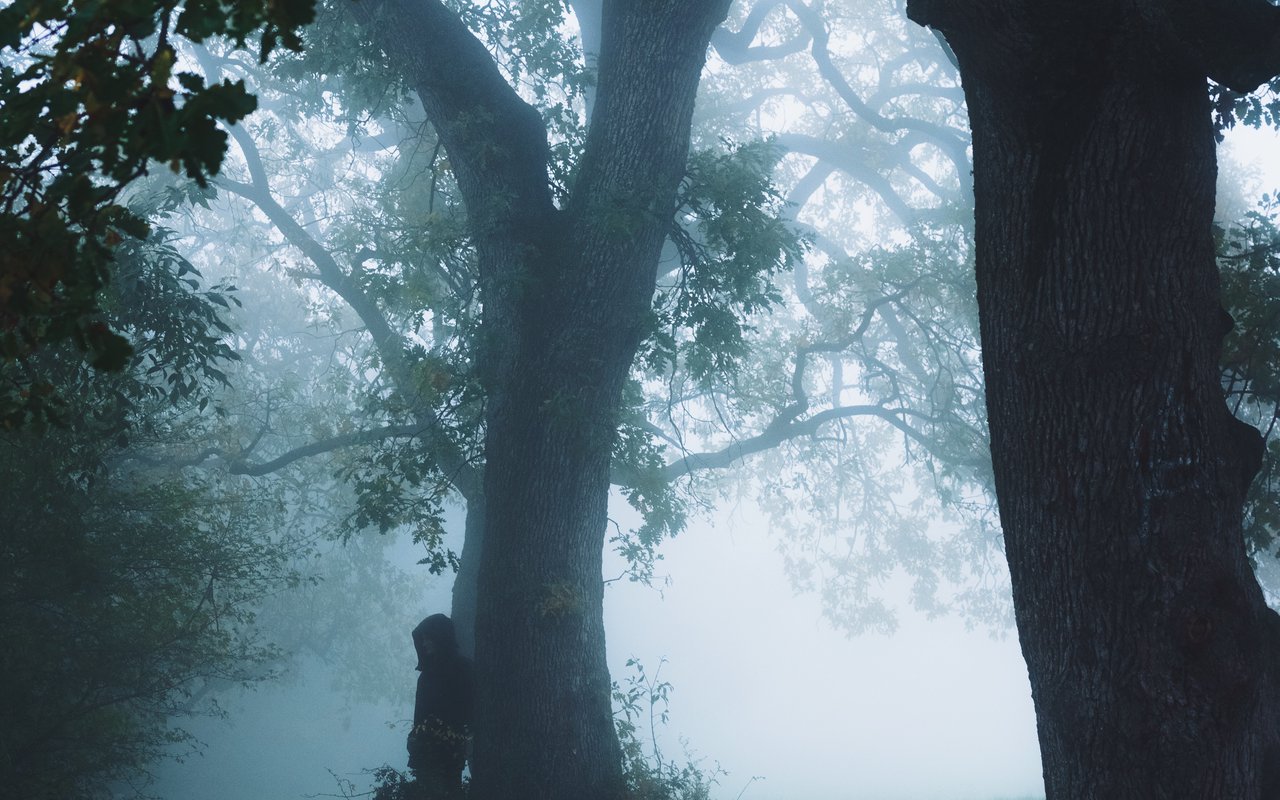 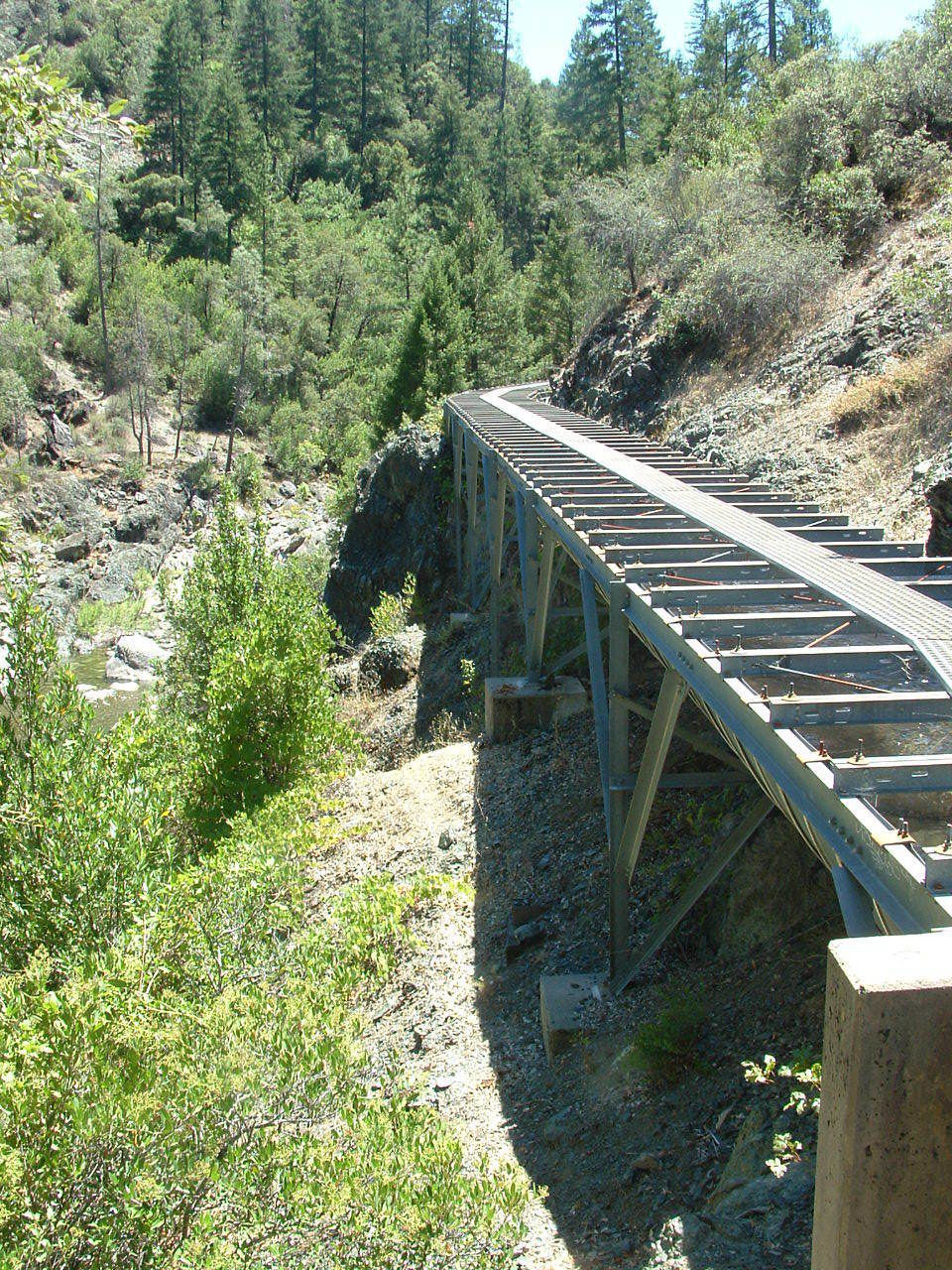 La Rocca di Garda is a steep rock between the villages of Garda and Bardolino overlooking the waters of the lake.

It consists of two main peaks separated by a hill: the Rocca Vecchia and the mountain with the hermitage of San Giorgio.

The historical importance of this rock dates back to the 5th century BC, when a fortress built on the summit during the Lombard period, which still today gives its name to the mountain. The toponym "Garda" derived directly from this original fortress and replaced the much older Latin name of Lacus Benacus. In 1193 Emperor Henry VI sold the Rocca di Garda to the City of Verona for 700 silver marks.

There are a number of routes up to the top and none are very well marked, from Garda there are 2 main routes. One by a series of steps very tiring but shorter the other is to the left of the church, behind hotel La Perla, on the road to start then by zig zag paths to the top. Once at the top the views are outstanding, you can see most of the lake and the rest of the surrounding countryside. Well worth the effort, one tip, take plenty to drink as there are no shops or kiosks on the way.