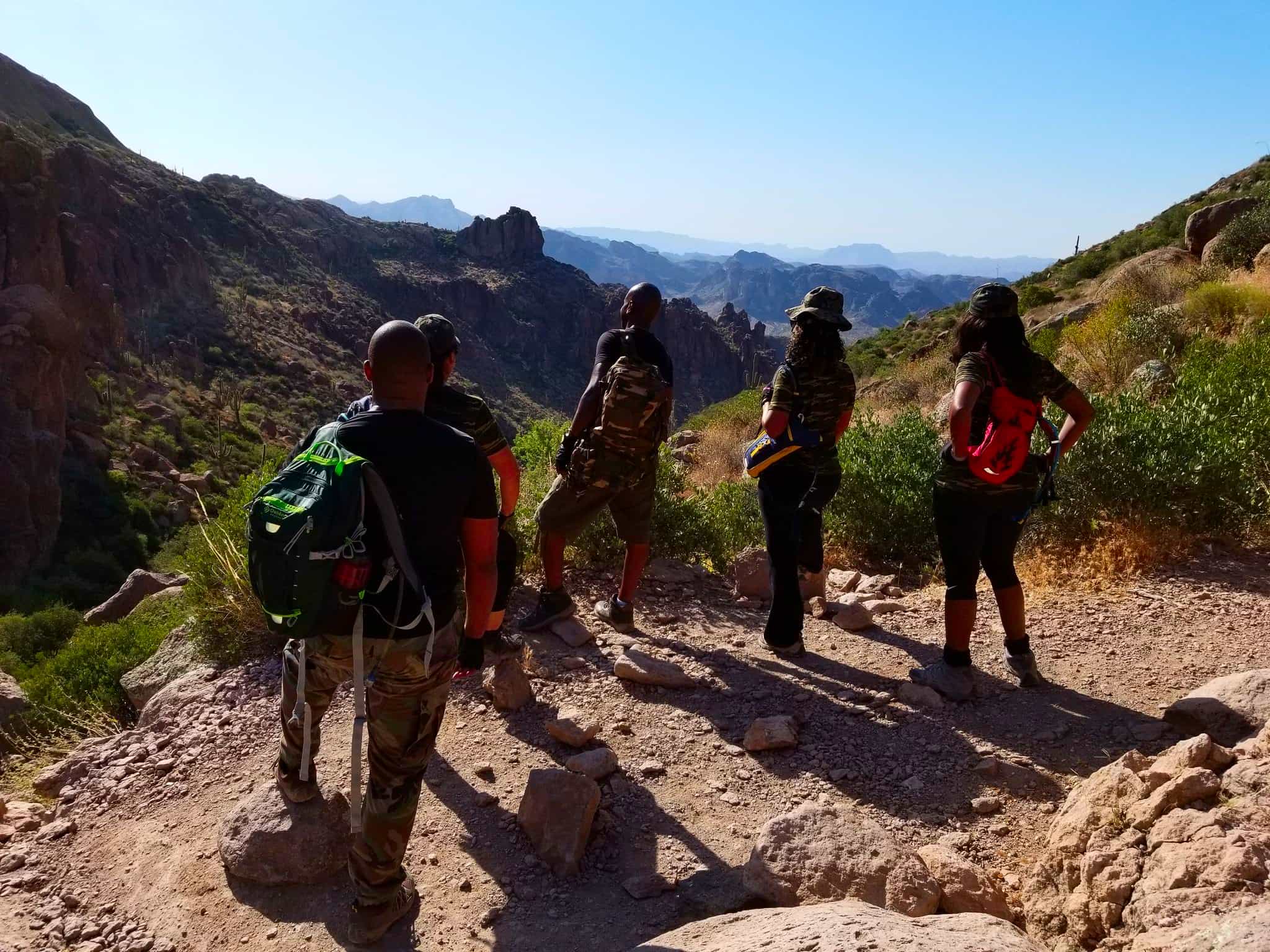 Sorapiss, with its huge perpendicular faces,forms part of the mountainous backdrop to the resort town of Cortina, situated roughly 9 kilometres (5.6 mi) to the southeast of the town. The limestone dolomite formations, which are irregular, rugged and sharp-edged peaks, are part of the Eastern Alps.The Cristallo group lies to the north past the Passo Tre Croci, and its southern neighbour is the Antelao. The Sorapiss lake itself is breathtaking. We couldn’t get ourselves to leave. Just wanted to stare. We were lucky to go on a foggy day that semi-cleared as we hiked, so the lake was silent and virtually empty. But with the views this place/hike has, you’ll want to see it no matter the weather.  Also the story of this lake is quite fascinating: There is a legend associated with the name of Sorapiss, which in local dialect means "above the waterfall". A "peace-loving" king named Sorapiss turned himself into a rocky mountain during a course of unexpected events. A witch had bewitched the king's impulsive daughter Misurina by promising her a magical mirror as a reward for providing shade to her house. This was honoured by her doting father, who turned himself into a mountain. At a later date, Misurina, demonstrating a sense of gratitude towards her father, cried and shed tears which formed the Lago di Sorapiss at the foot of the large cliff of Sorapiss, the immobilized form of her father. 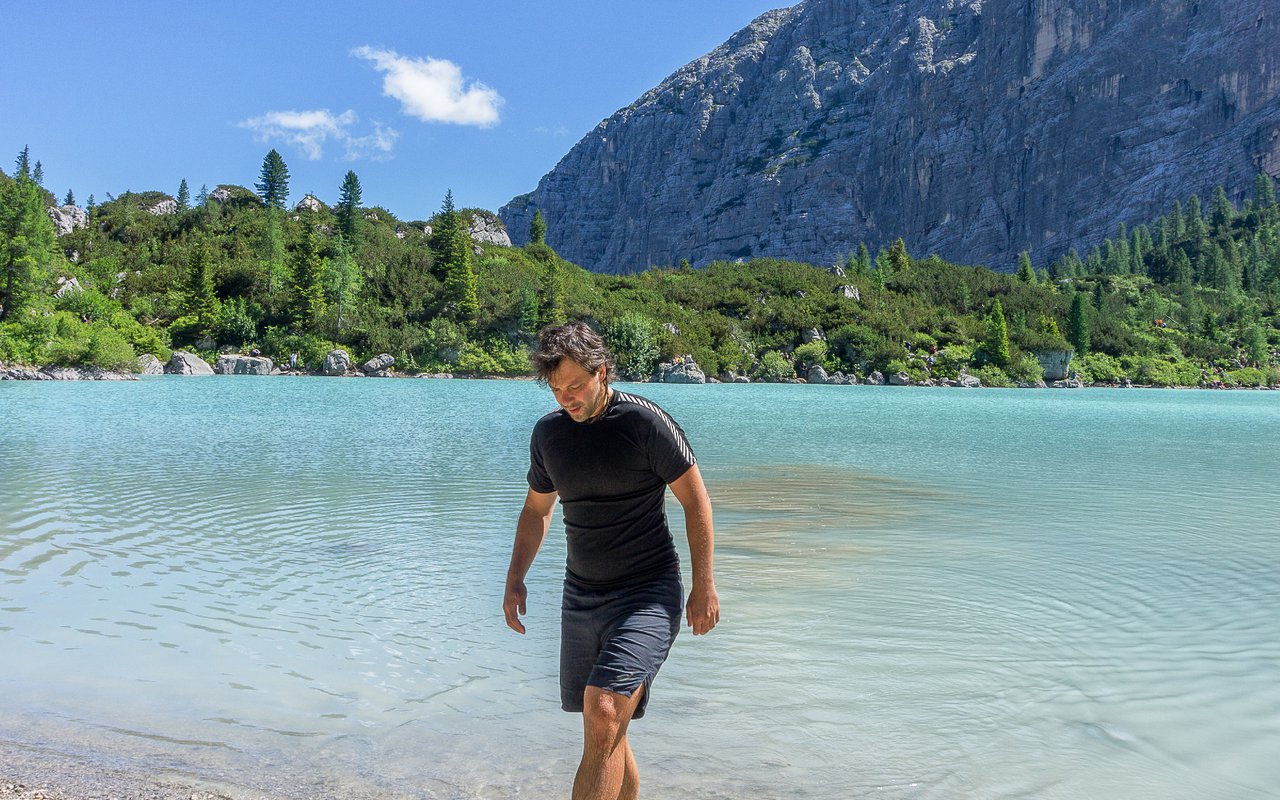 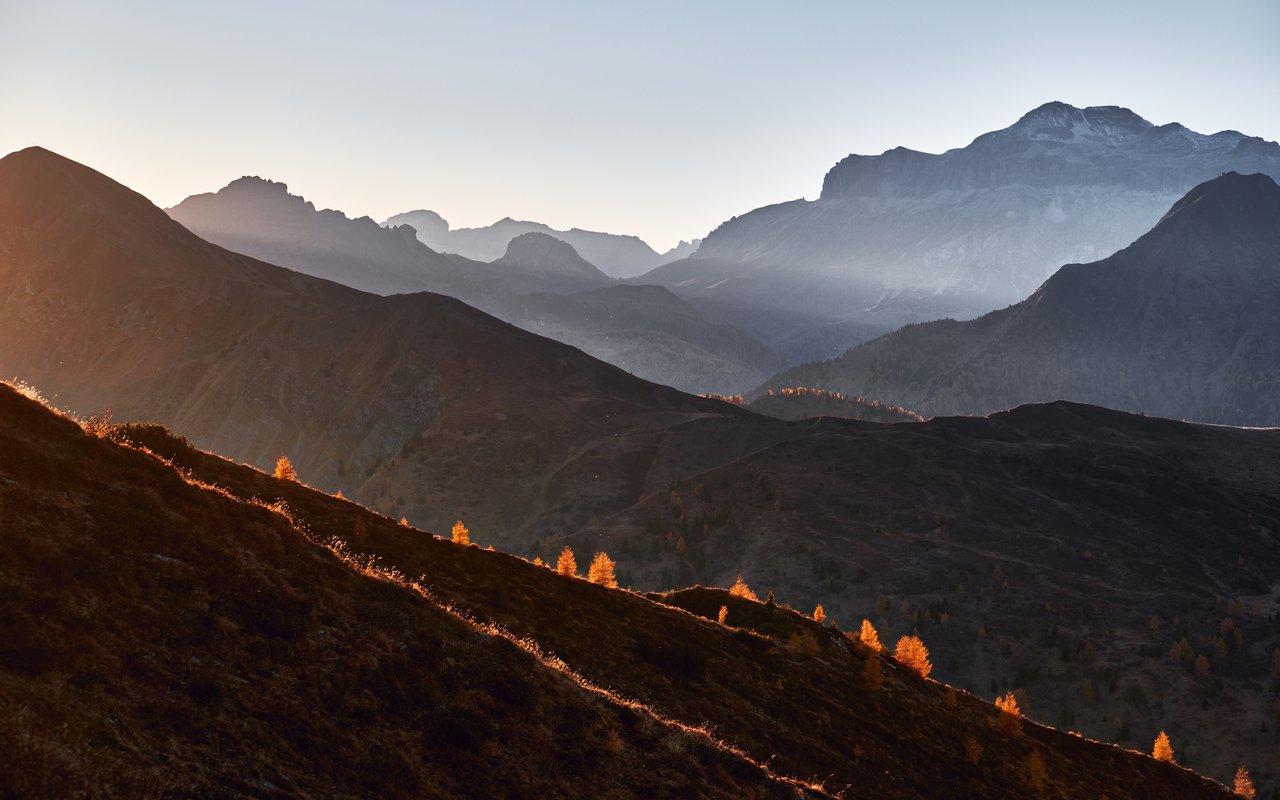 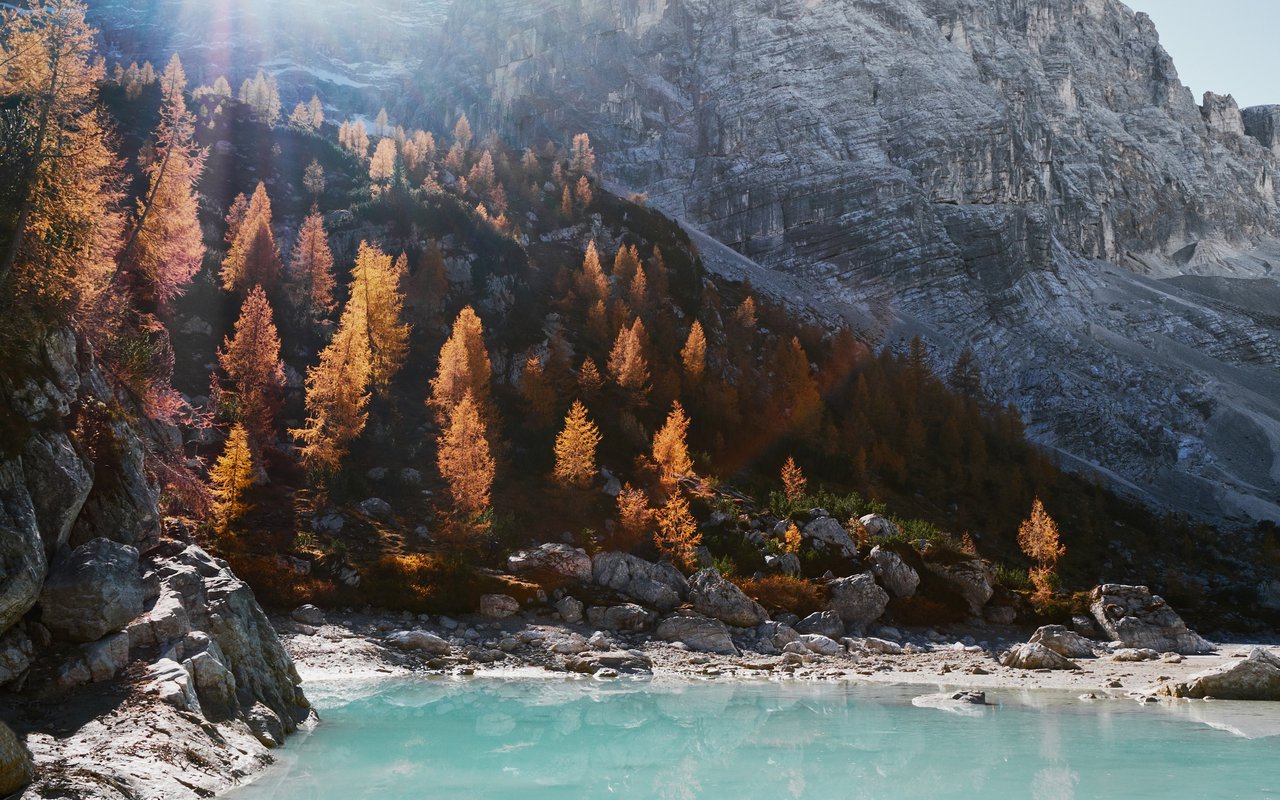 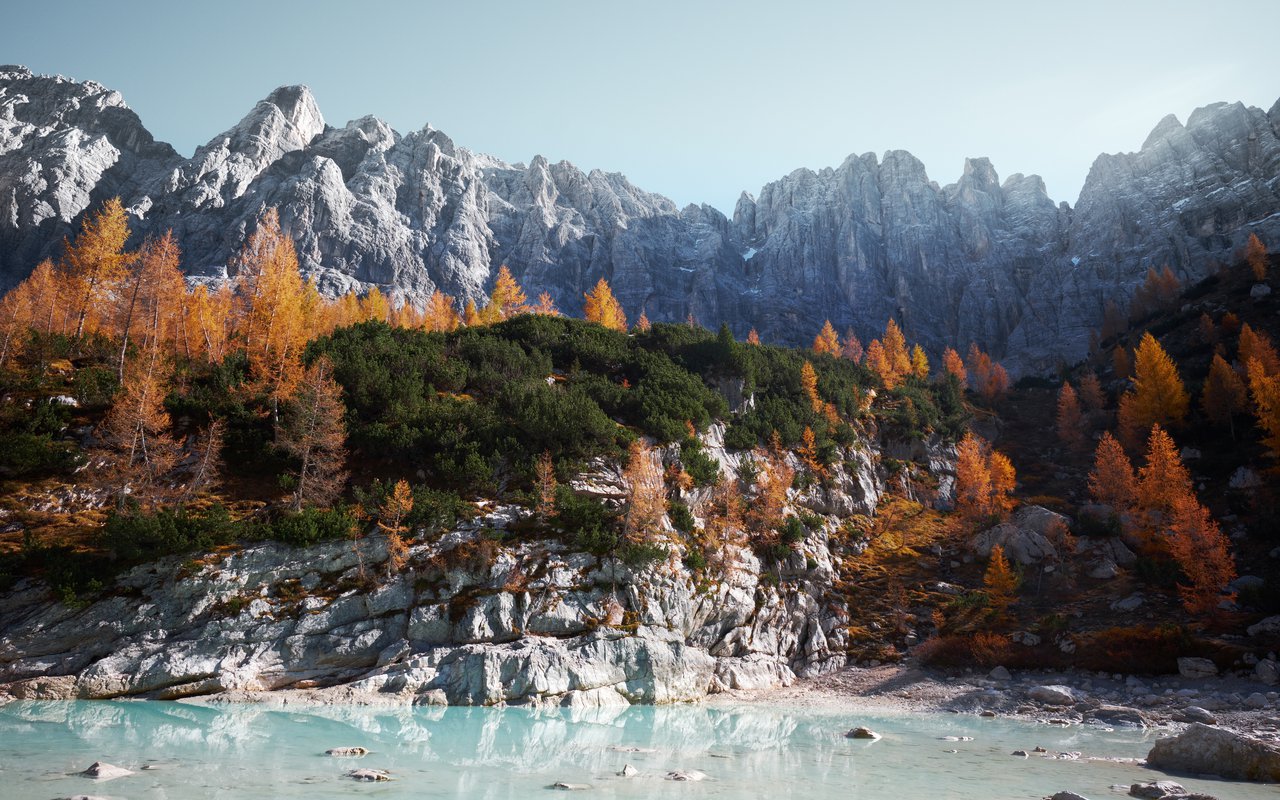 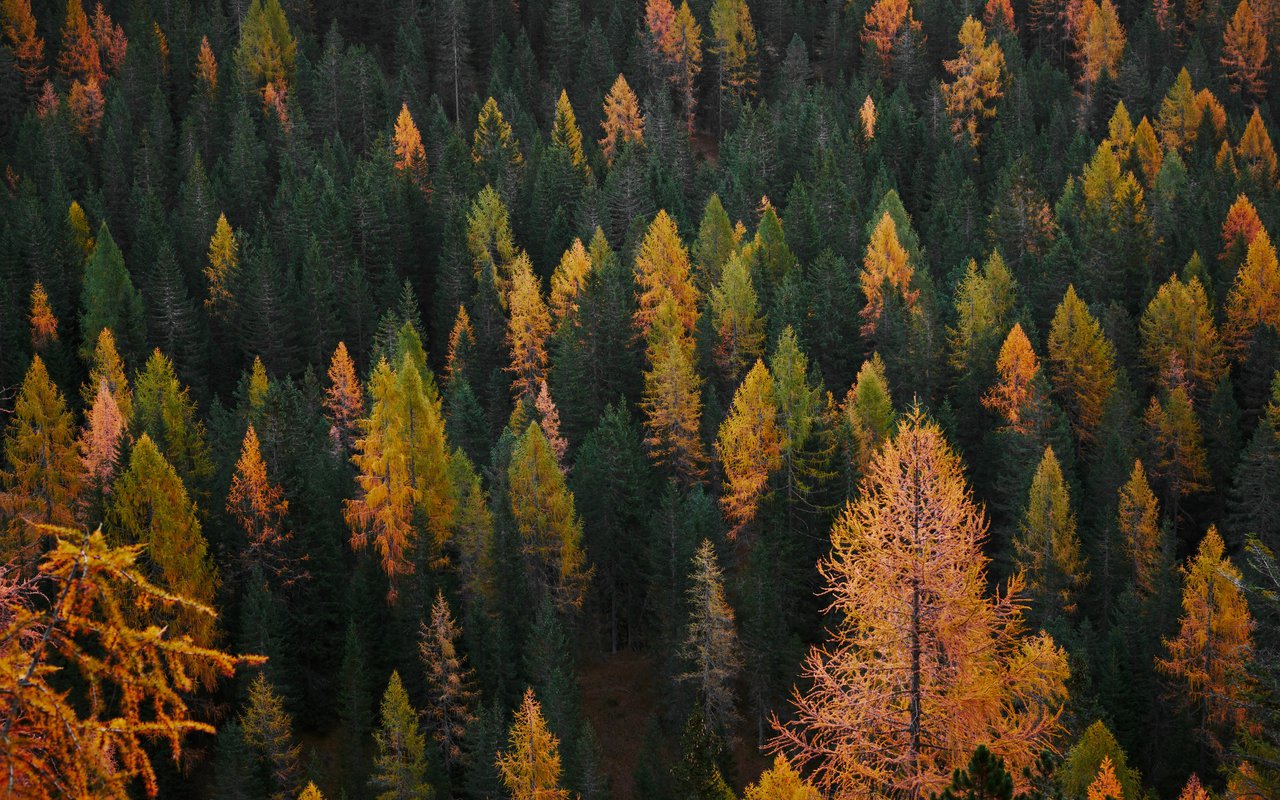