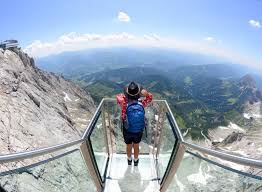 At first glance, the unmanaged areas of Lake Perris may seem rocky and barren, but those who seek them out are waiting for an amazing variety of natural wonders to be found. A variety of birds and wildlife are home to the predominant plant community, the coastal sage scrub. Mule deer, roadrunners, bobcats, coyotes, cotton tail, jack rabbits, quail, gopher snakes, and rattlesnakes can sometimes be seen by day, although people tend to shy away from them. A wide variety of lizards, rodents, water fowl, and prey birds are more frequently seen. Beautiful wildflowers displays take place during the rainy season, generally from November to April. Several hills and small mountains ring around Lake Perris. The coastal sage scrub community predominates on the southern slopes of the Russell Mountains and Bernasconi Hills and is characterized by shrubby plants such as desert encelia, brittlebush, sagebrush, black sage, white sage, buckwheat, and cactus. Conditions on hillsides facing north or northwest are somewhat shadier, so chaparral plants like chamise, penstemon, and-caution! is apt to find the poison oak. Remnants of the original perennial grasses that once flourished in this region can still be found in the flat interior of the park surrounding the lake, but most of the plants that now make up the valley grassland community (including Russian thistle) were imported from Europe by early settlers. Riparian areas near springs and springs, as well as willows, cattails, elderberry and nettles on eastern and southern lakes. Killdeer The majority of Lake Perris plants and animals are well adapted to the hot, dry environment. Because of evaporation, chamise leaves are small and waxy to maximize water loss. In just a few short weeks, some grasses and wildflowers rush from bloom to seed and can thus complete their life cycle within the short wet season. Kangaroo rats are so well adapted to dry environments that they rarely drink water and are able to extract directly from their food the moisture they need. Perris Valley plants and animals have changed considerably over the past two hundred years due to human activity, but the observant visitor may still be intrigued by the natural history of this area. 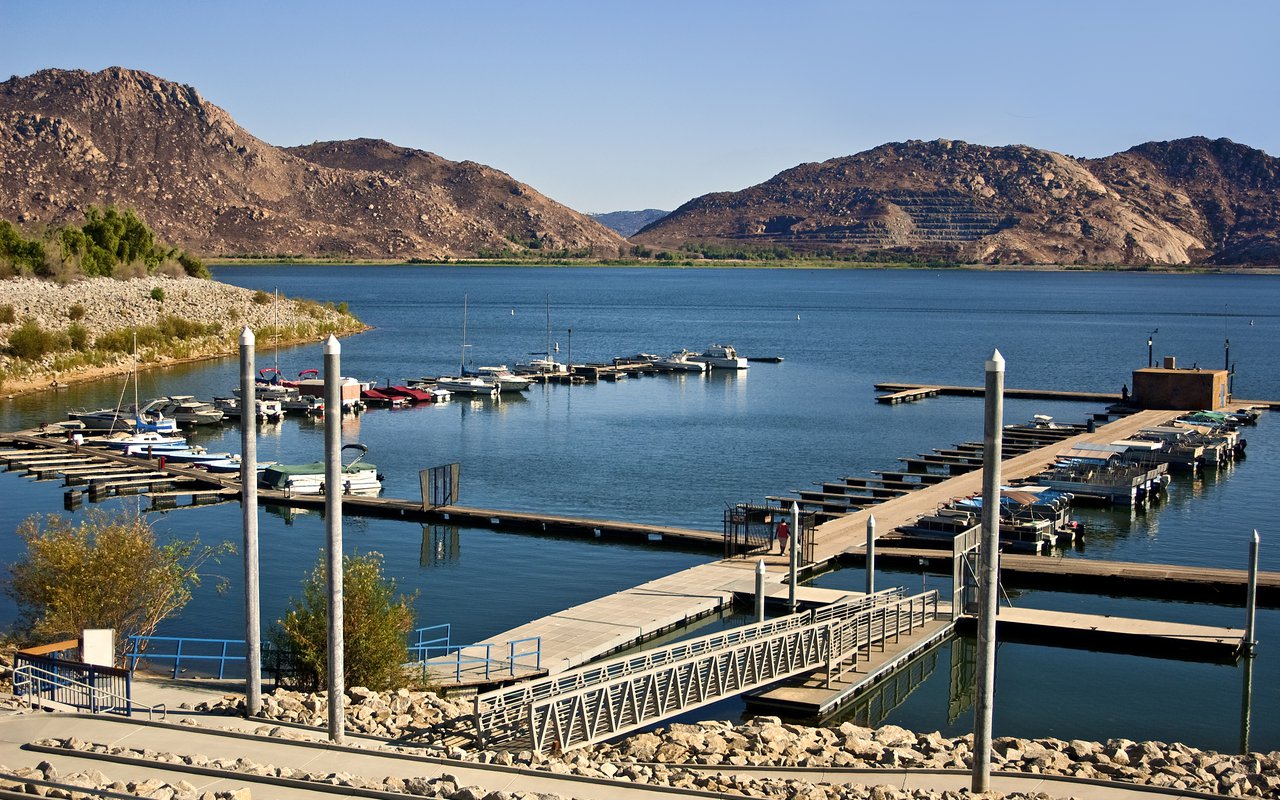 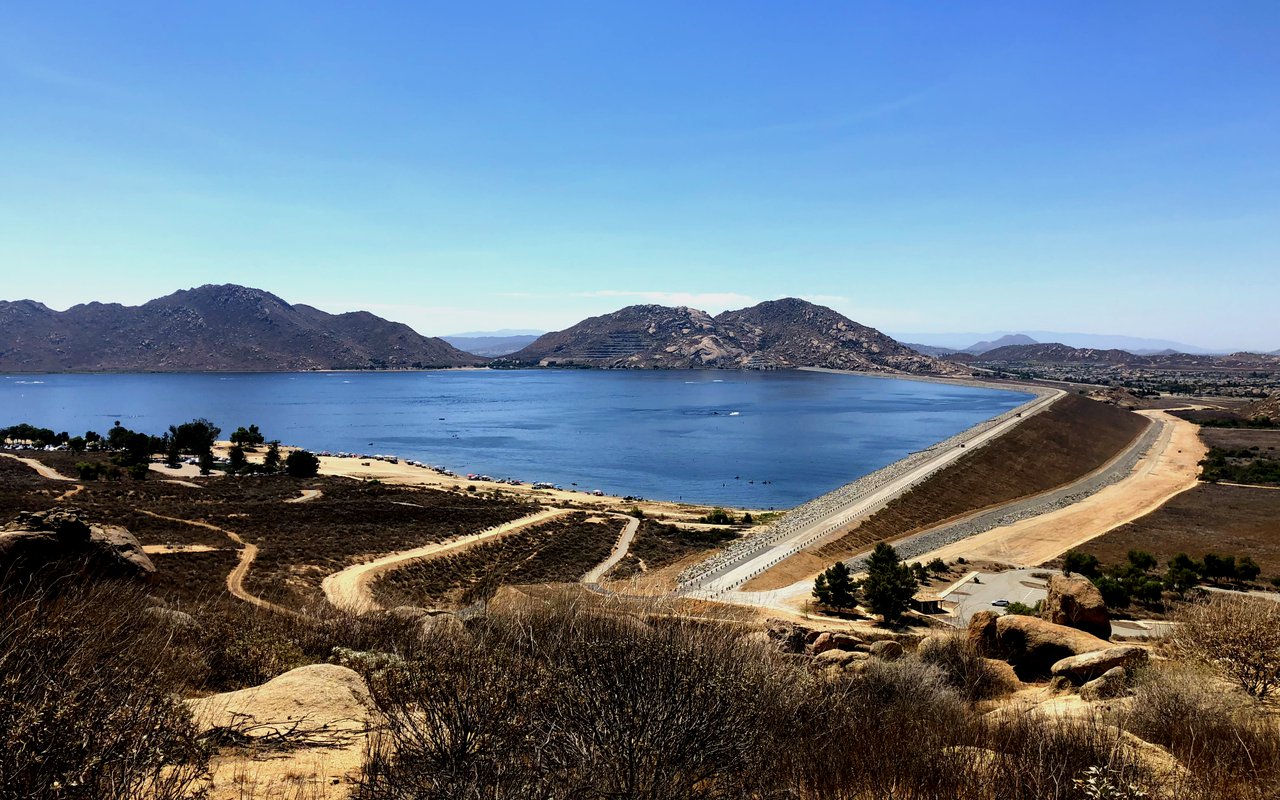 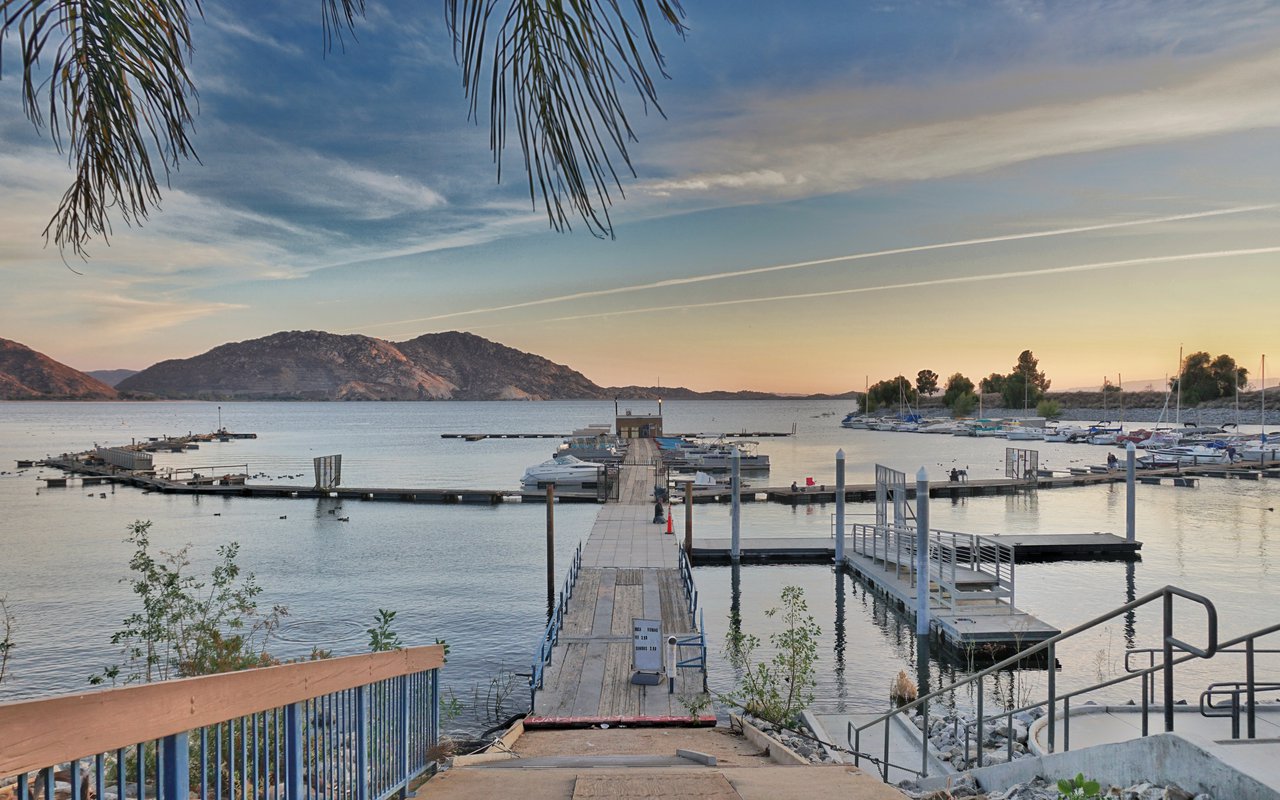