This small district was known under the Revolution as the "Lost Island". The name Penotte, whose origin remains mysterious, appeared in the nineteenth century to designate a street now disappeared.

This pretty pedestrian area, picturesque and fun, is called an island, while it is nestled in the city center, behind the Embankment, at the turn of narrow streets and quirky.

In the middle of the hollyhocks, the houses are decorated with mosaics made of multicolored shells.

All these decorations are the work of a resident and local artist Danièle Arnaud-Aubin: the "Dame aux coquillages".

She is inspired by mythology, fairy tales, fantastic tales ... She makes them with seashells: whelks and winkles, oysters, clams, scallops, exotic mussels and shells. 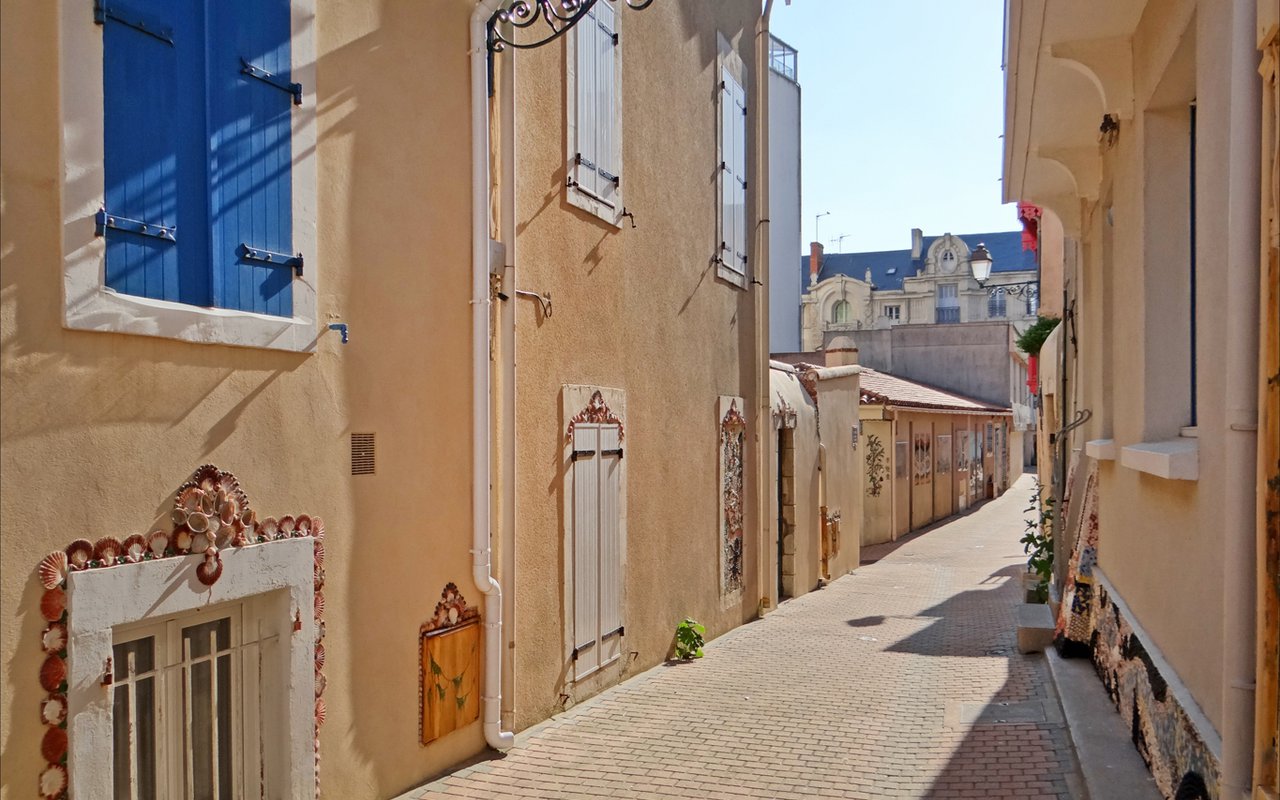 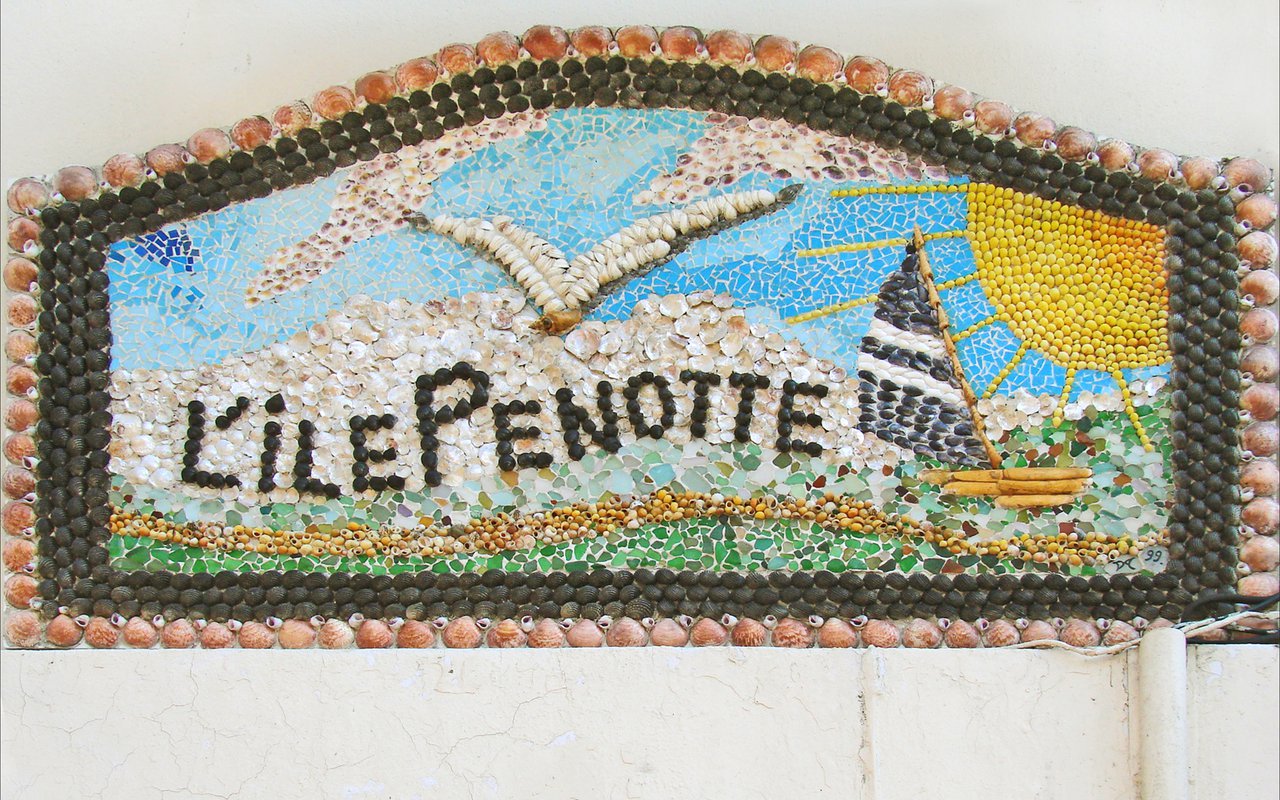 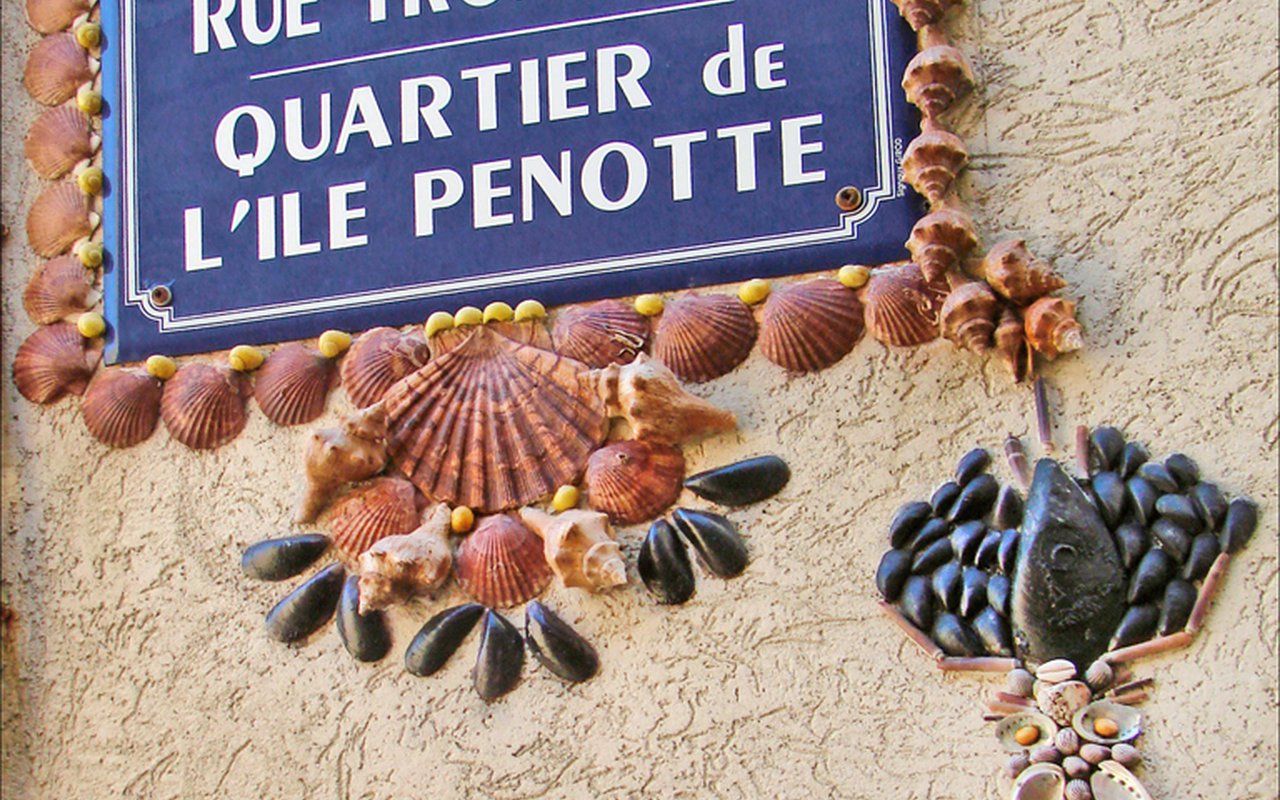 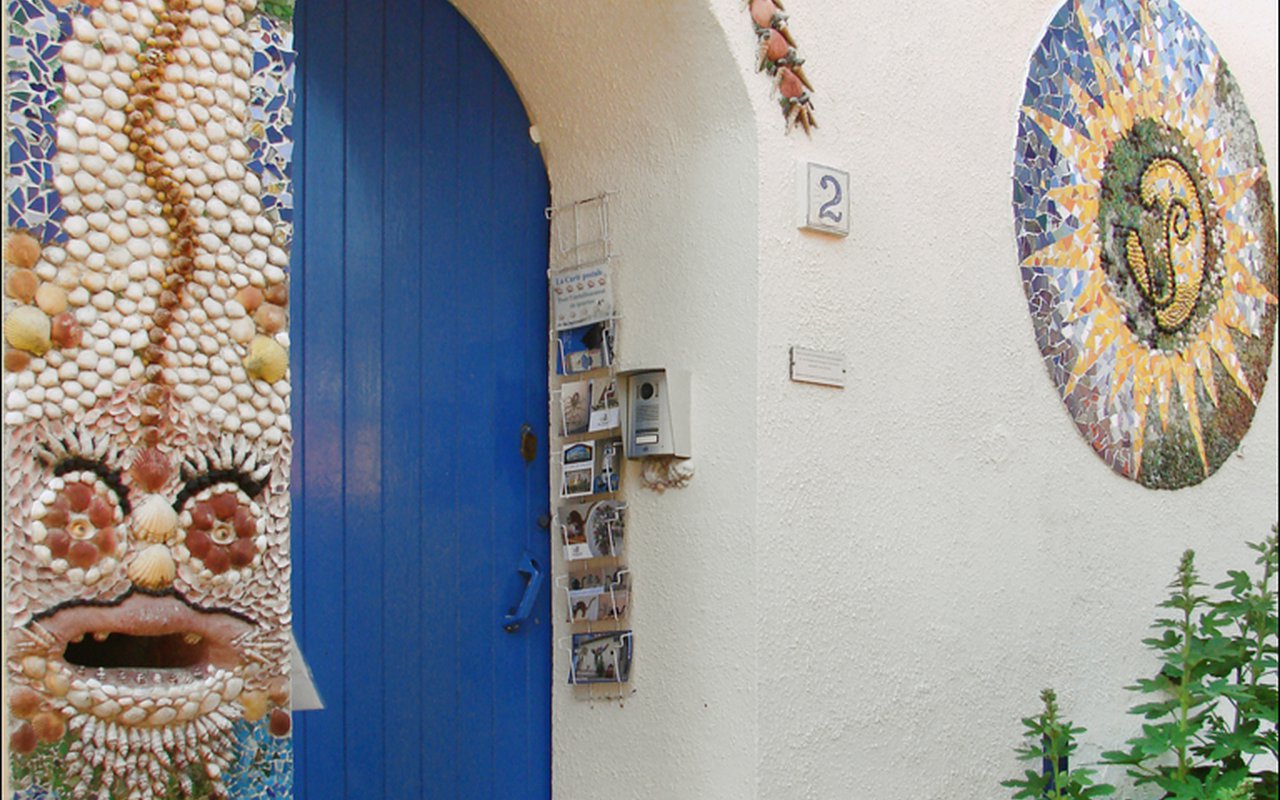