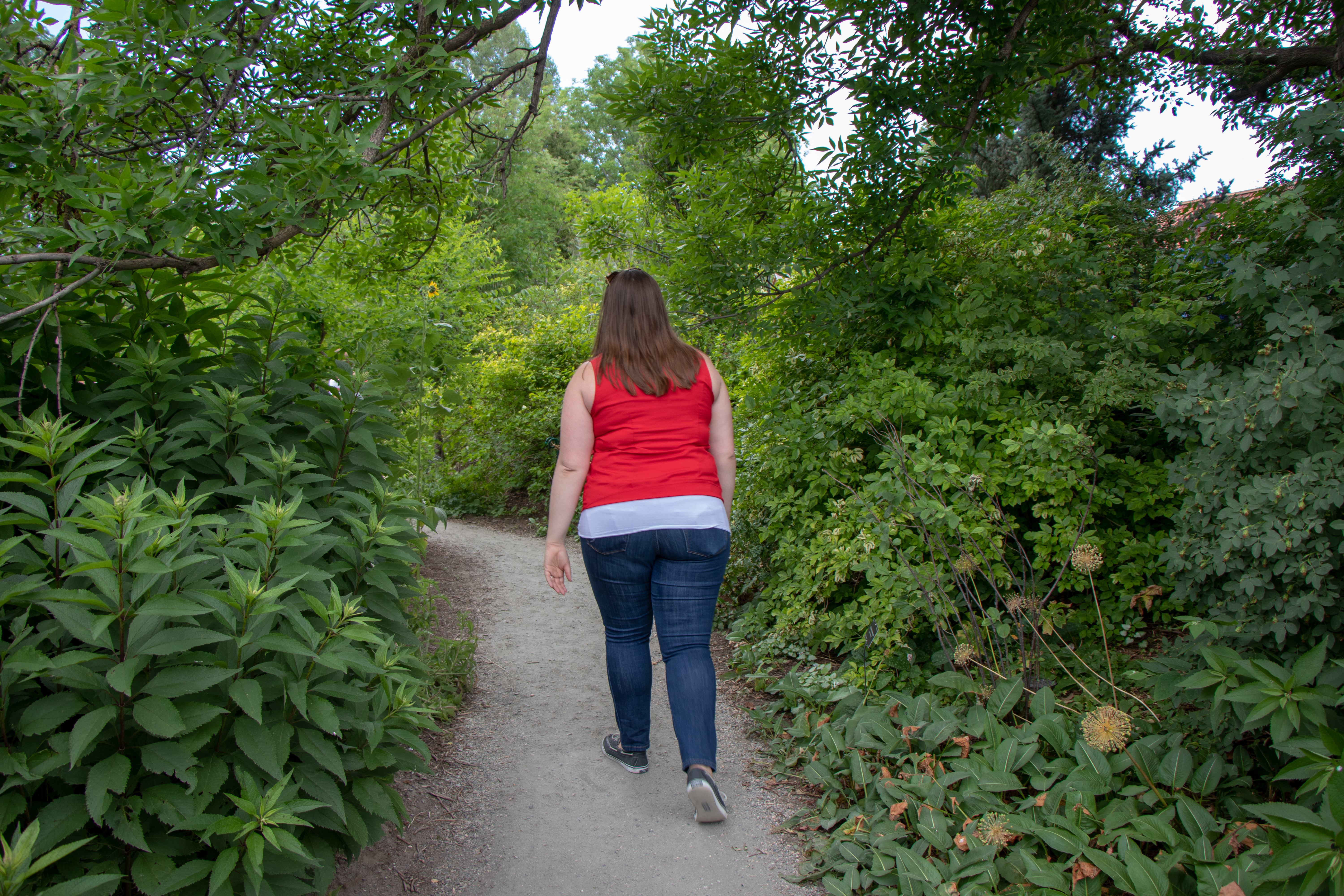 The place is famous for the history of imprisonment of Mary Queen in year 1567 who escaped dramatically. This 14th century castle was built by Alexander III in the year 1257. Remains of a 14th-century castle stand on an island in Loch Leven. Mary Queen of Scots was imprisoned here in 1567 and engineered a dramatic escape, however; it got seized over by English people in 1296 with 30 knights garrison defending it. William Wallace attack on the castle after a year put an end to the English rule over the castle. The castle however went through another attack as Alan de Vipont held against Edward Balliol in year 1333 where the Balliol men faced defeat. 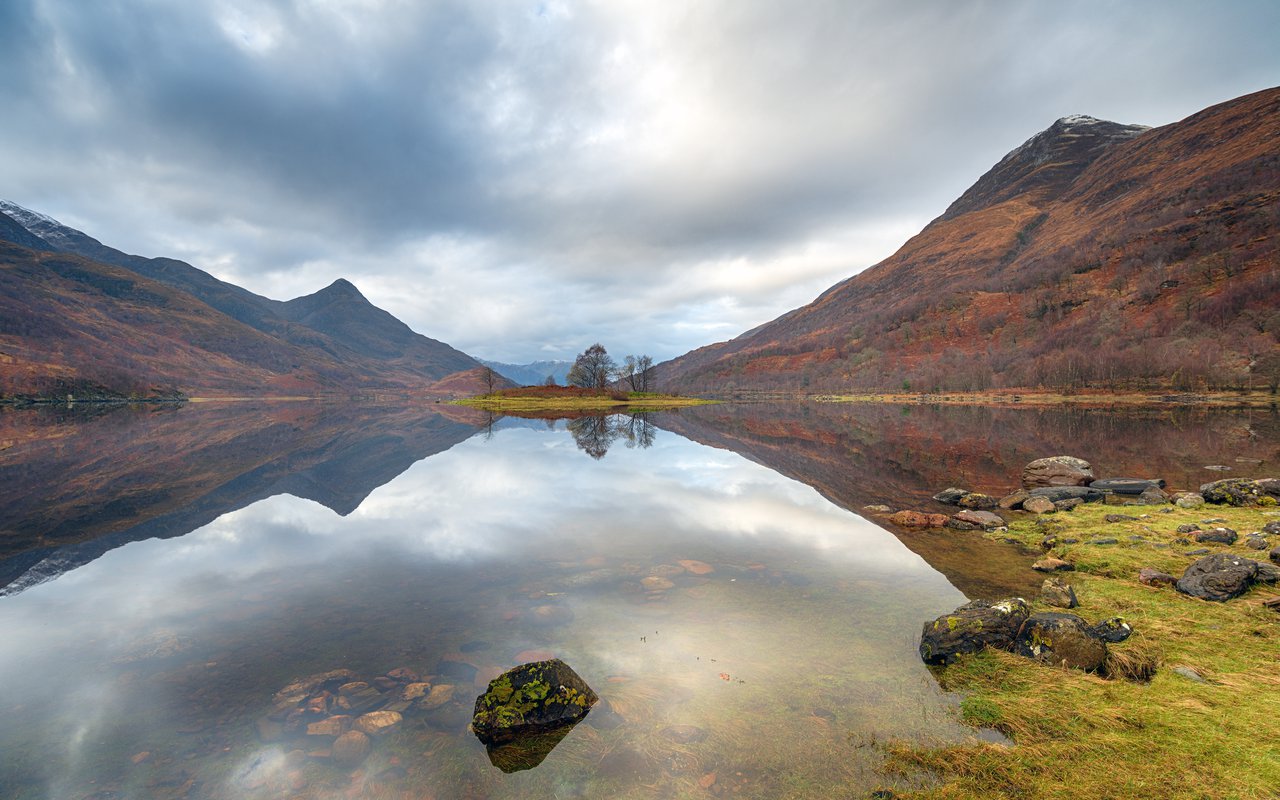 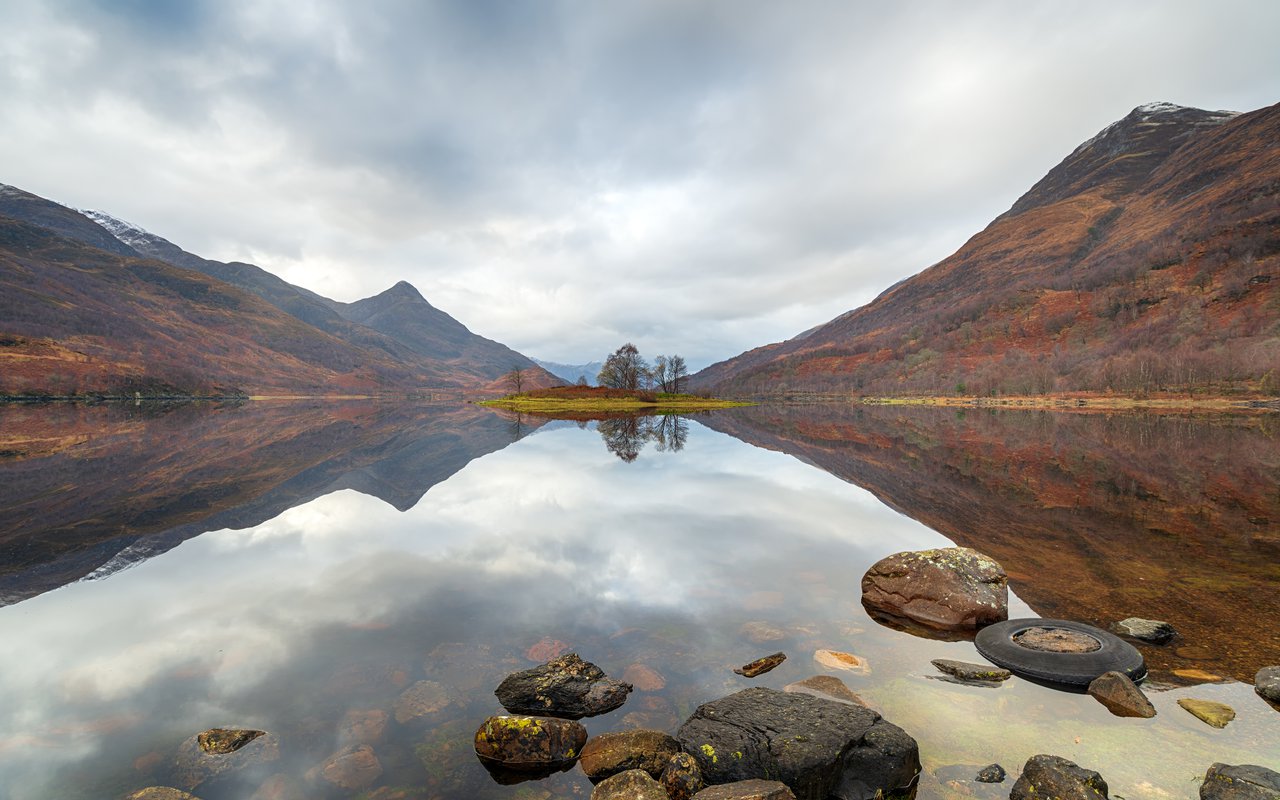