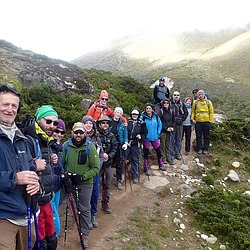 I'd wanted to visit Durdle Door for a long time so was glad of the opportunity to see it during our recent visit to Dorset. I wasn't disappointed. We parked in the car park overlooking the coast and walked down the path to Durdle Door. The path is steep and stony, so do make sure you've got good footwear. The views are fantastic once you reach the cliff edge and you can watch the intrepid souls trying to paddle their canoes through the Door. You can walk from Durdle Door down to Lulworth Cove, but as it is a steep walk and we had limited time, we drove down to the massive dusty car park at the Cove. To my mind the car park is a blot on the landscape, but on the other hand Lulworth Cove is an important visitor attraction. Maybe a Park and Ride system would be a better option, particularly as the parking charge system of checking in and checking out is very confusing. Goodness knows how international tourists get on - we struggled! Lulworth Cove itself did feel rather too commercialised, though it hasn't got any arcades yet!! As other reviewers have written, it does feel like a theme park. Rather an anti-climax after Durdle Door. 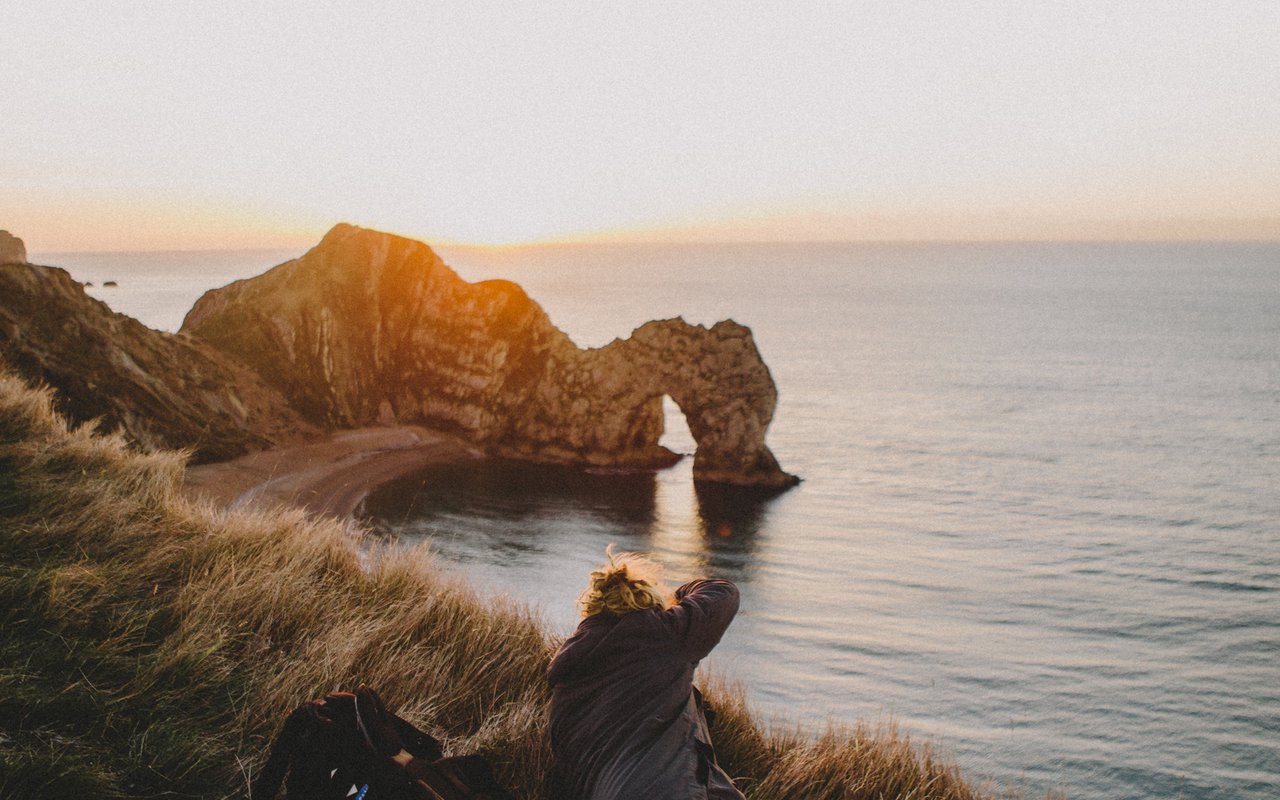 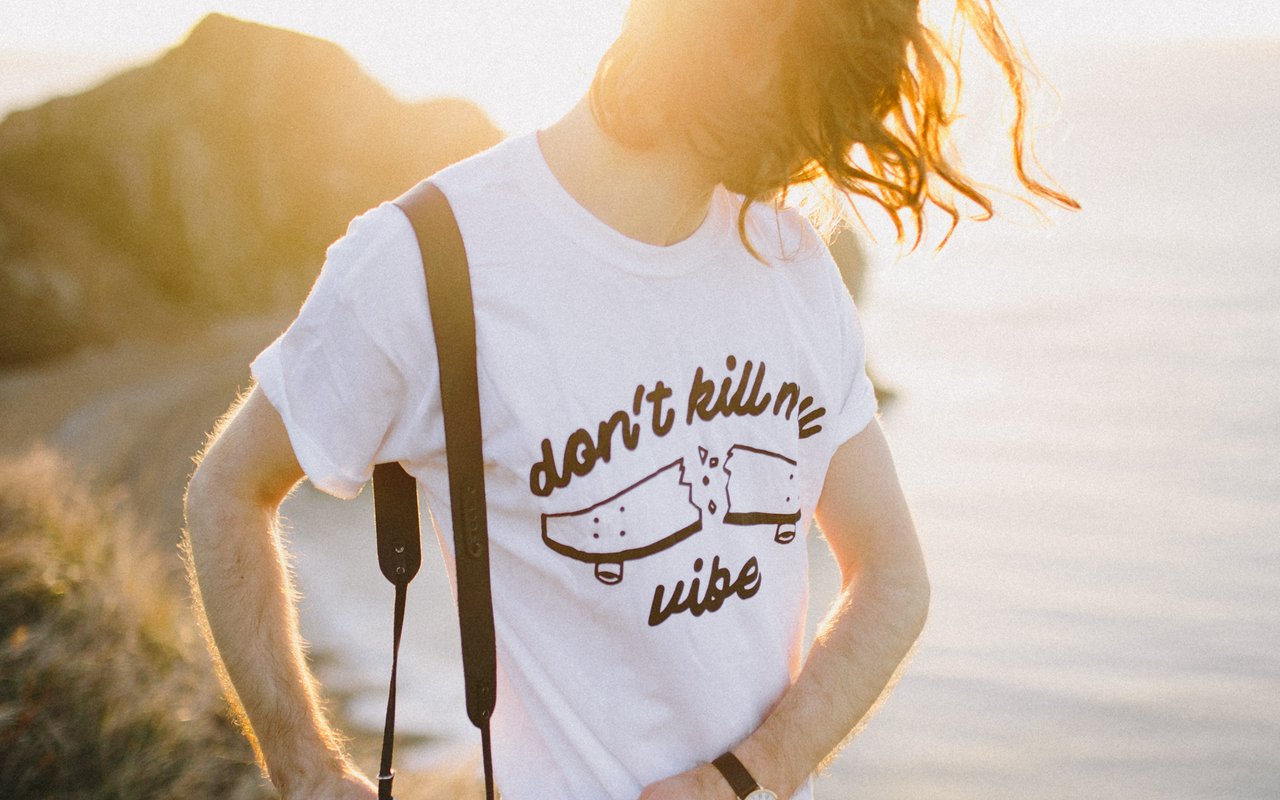 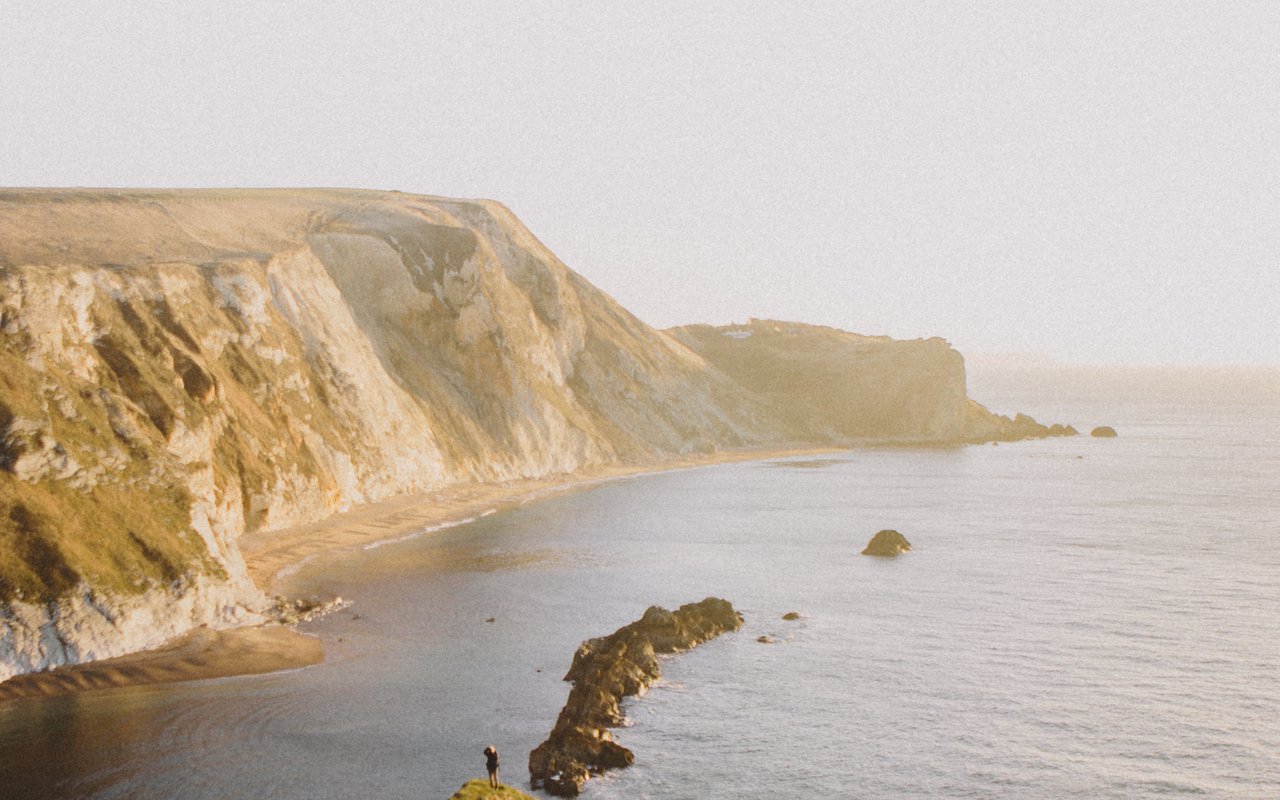 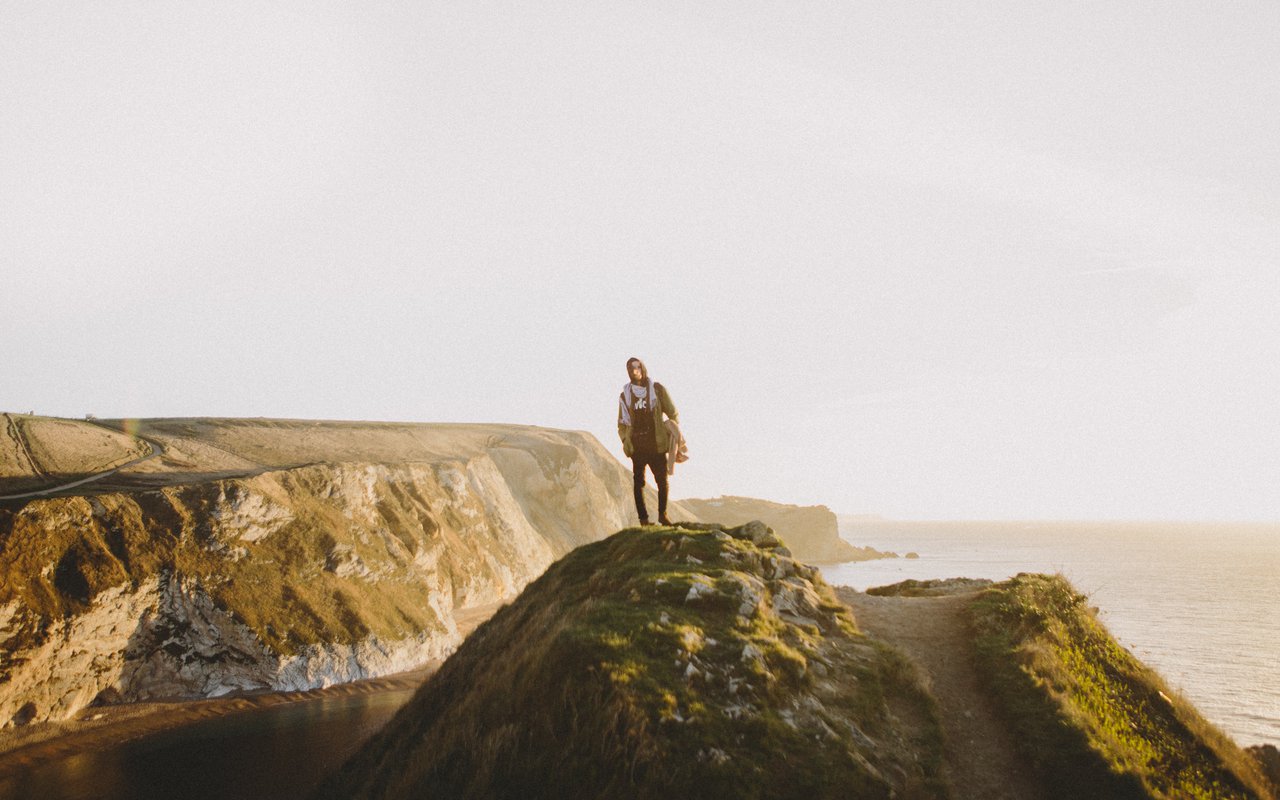 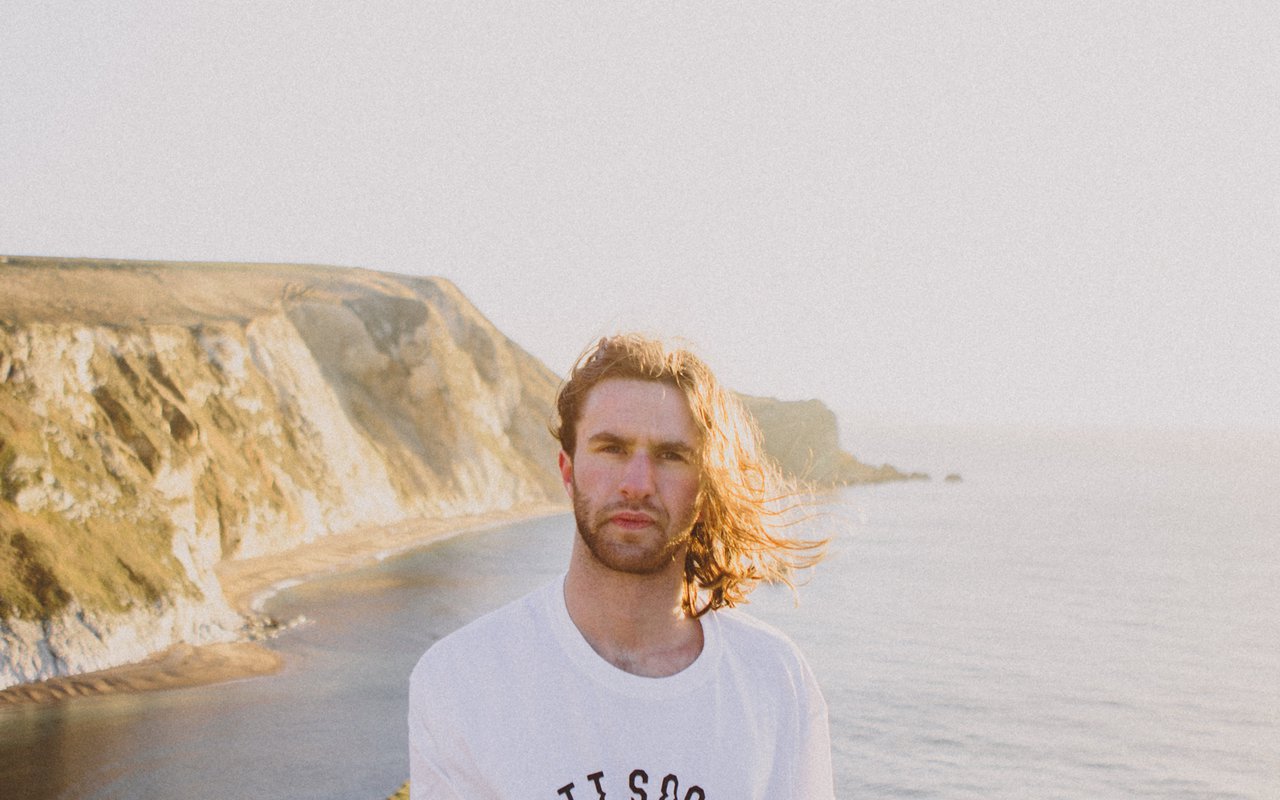 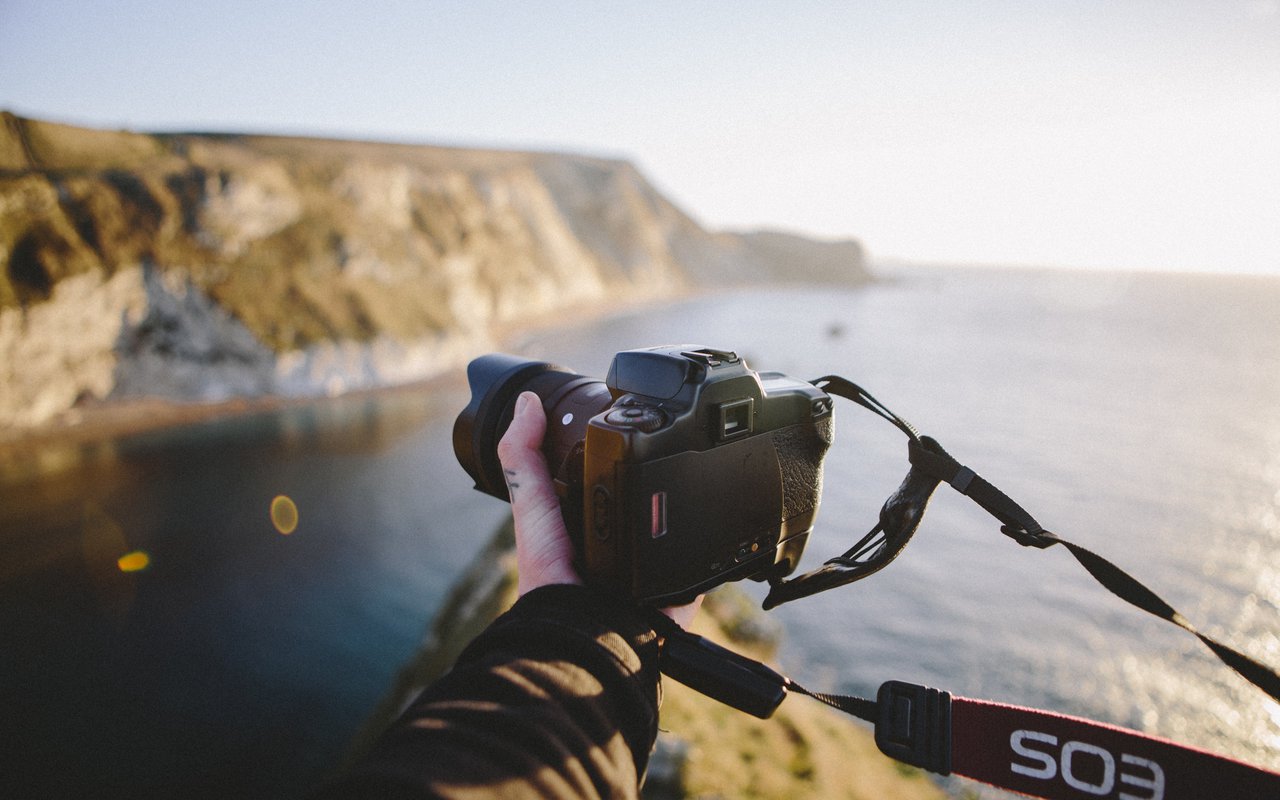 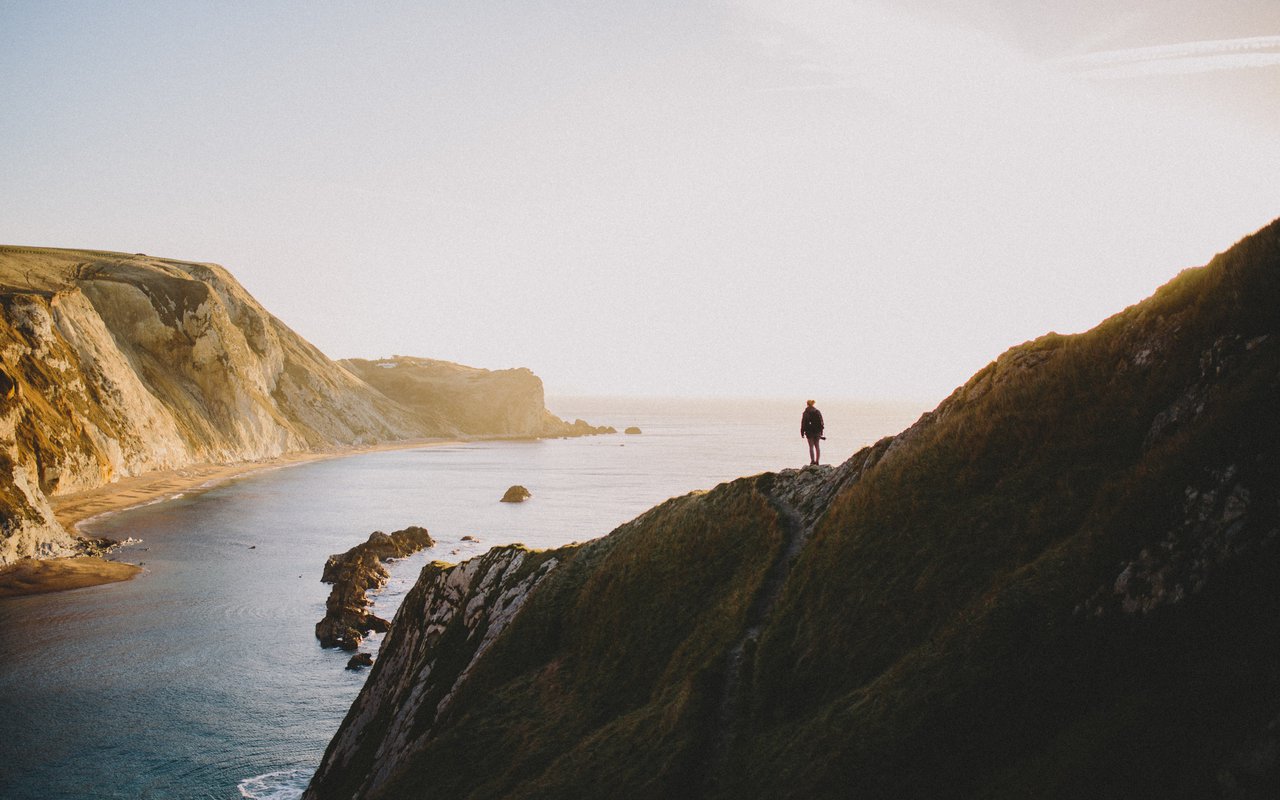