Moulay Idriss is the religious, and colorful town raising high in the Northern Morocco, specifically in the Atlas Mountains on the top of two hills at the base foothills of Mount Zerhoun. Moulay Idris's city is considered the holiest place in Morocco since it is where the burial of Moulay Idriss el Akhbar exists. Until 2005, non-Muslims were not permitted to stay overnight in Moulay Idriss.

Idriss was heir to the caliphate in Damascus, but after the civil war and Umayyad victory that led to the Shia-Sunni divide, he fled to Morocco. Arriving in 787, Moulay Idriss founded Morocco's first Arab dynasty.

If you are in Moulay Idriss, you probably will feel the narrowness of its roads that have authentic sacred breath. There are certain places you will enjoy visiting. The second destination after Moulay Idriss is Volubilis.  It's a lovely place,I spent a week there even though there is not that much to do,it's a great,friendly escape from the big towns and cities lots of people visit on the tourist trail. Sit back with a mint tea and watch the daily beautiful sunset from the terrace...lovely. 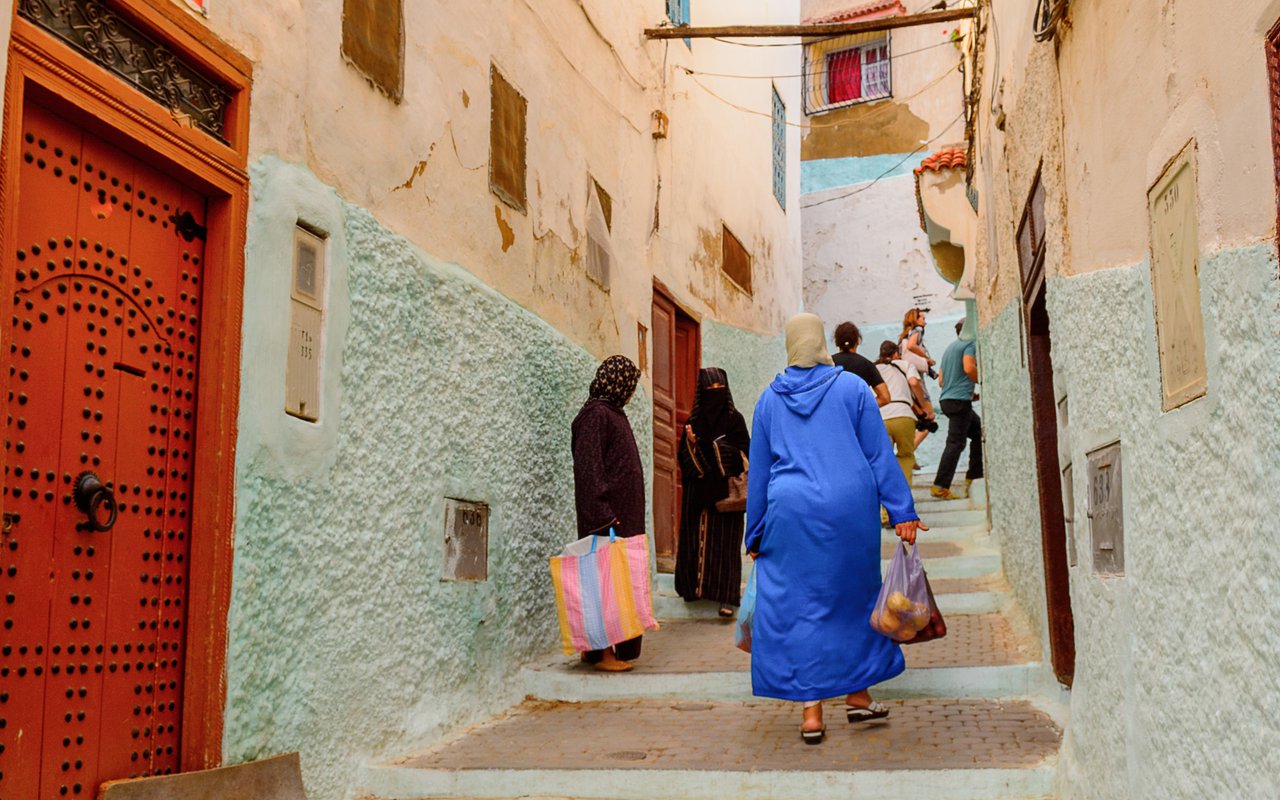 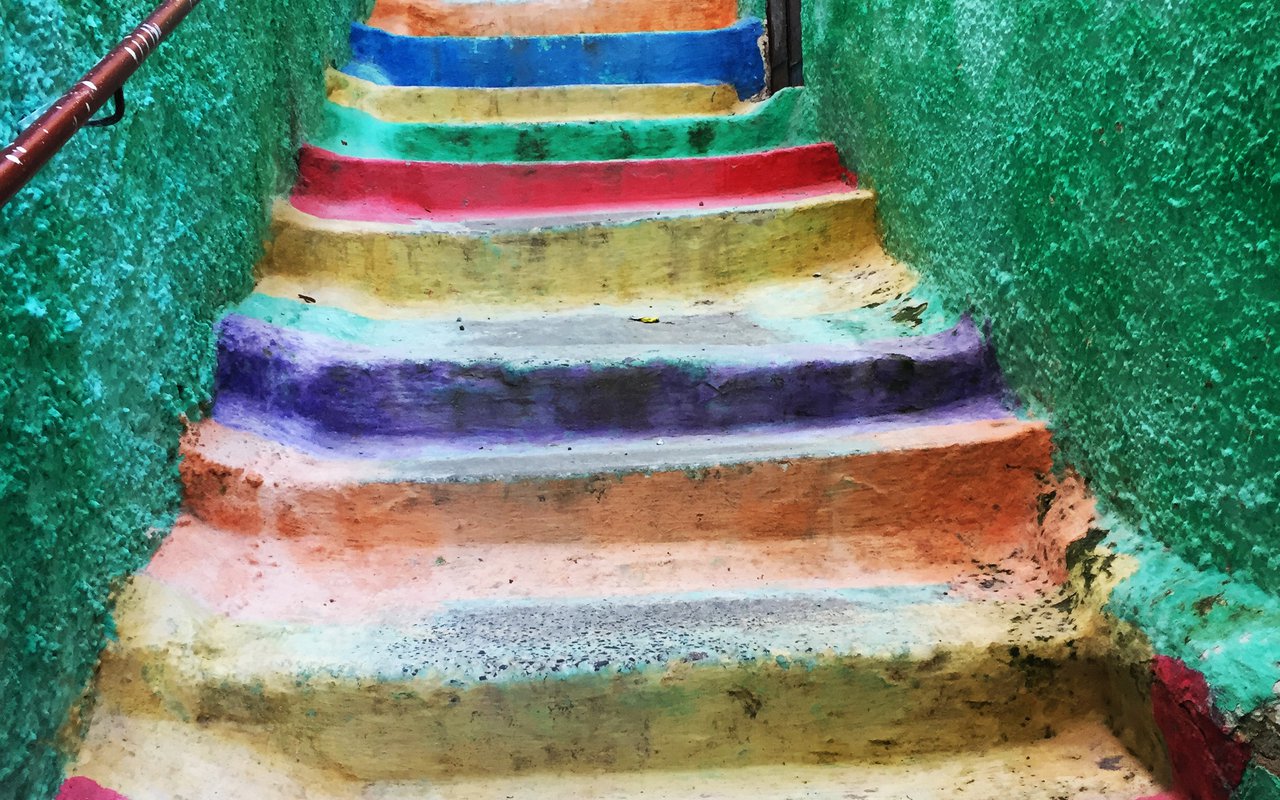 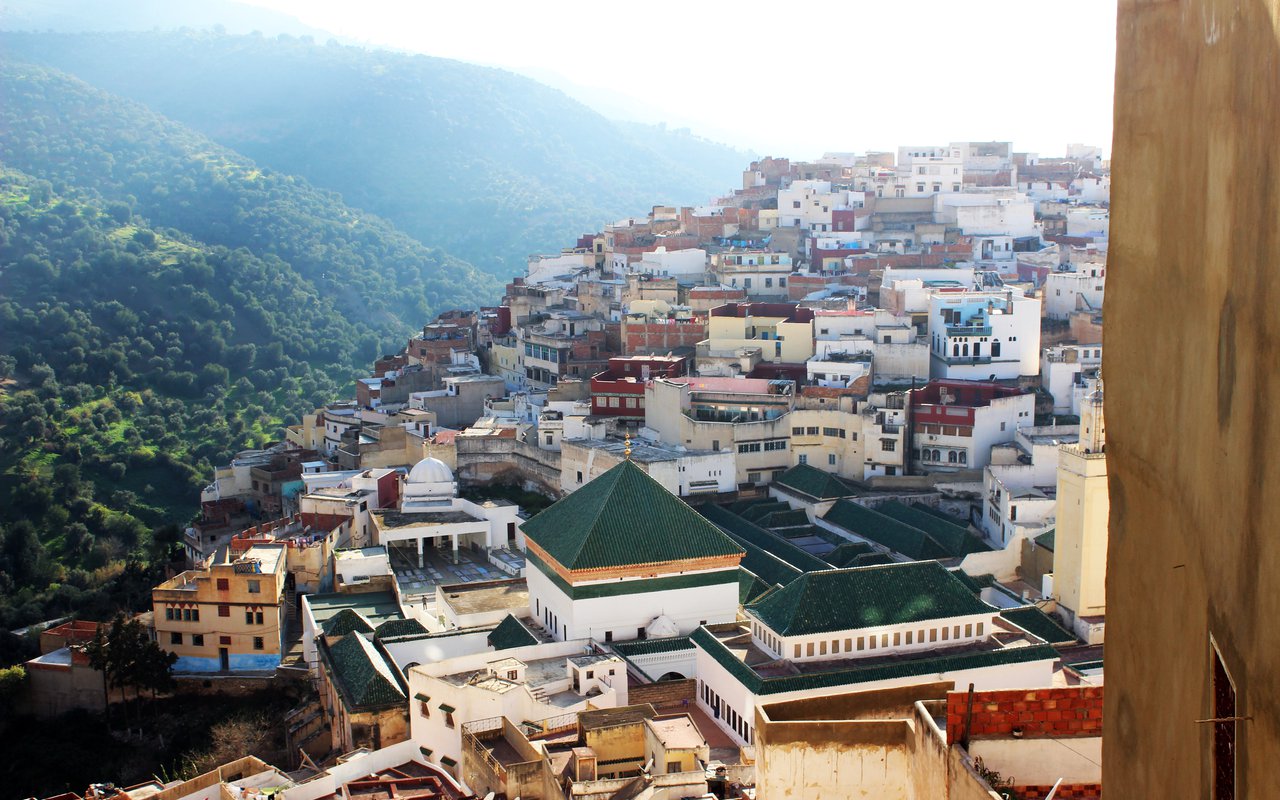 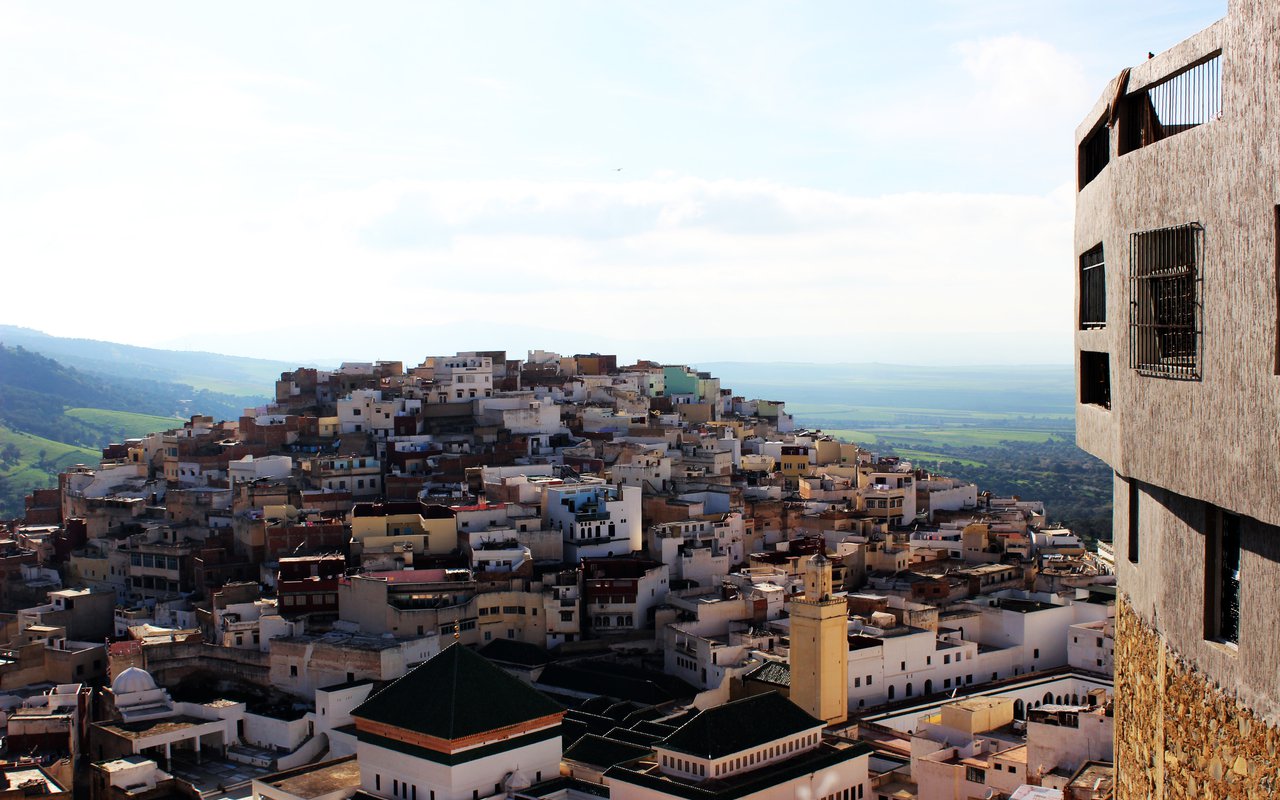 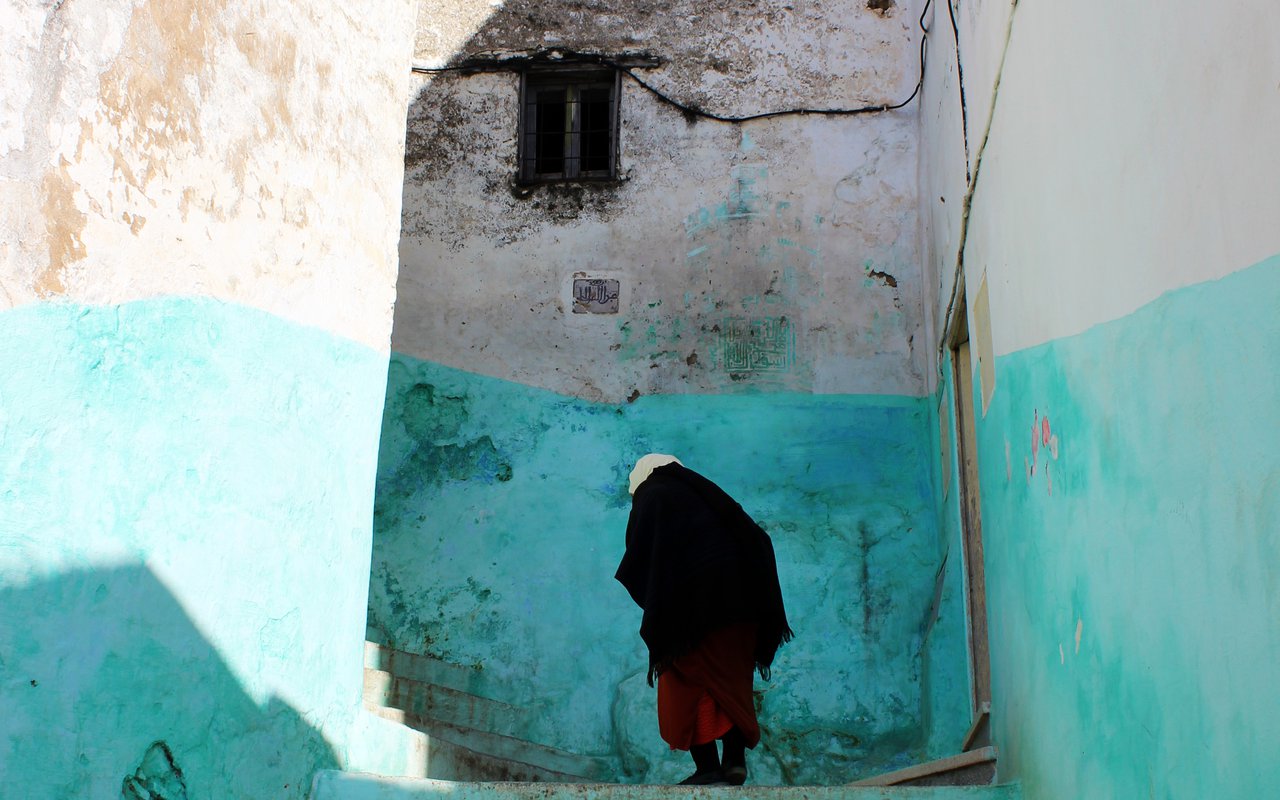 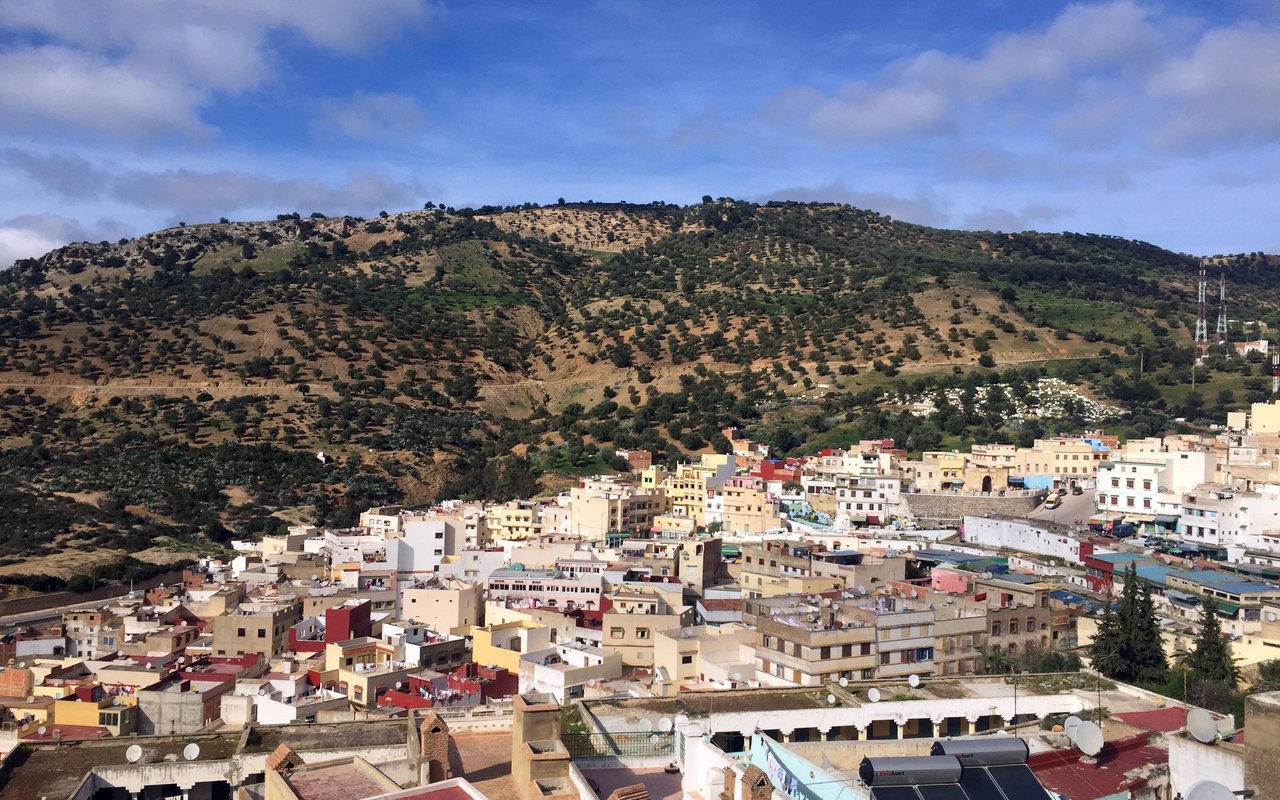