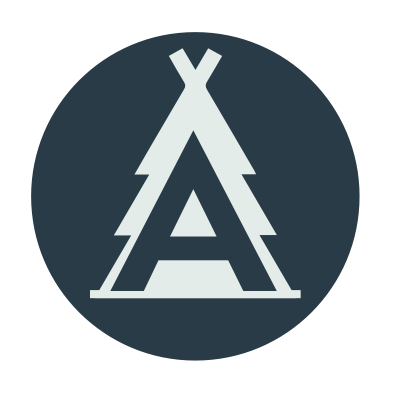 The Mount Zirkel Wilderness is a U.S. Wilderness Area located in Routt National Forest in northwest Colorado. The closest city is Steamboat Springs, Colorado. The wilderness is named after Mount Zirkel, the highest peak in the range at 12,182 feet (3,713 m), which itself is named after German geologist Ferdinand Zirkel Most of the wilderness is blanketed in dense spruce-fir forests, although it also contains alpine tundra, montane forest, meadow, and riparian habitats. The southern portion of the wilderness is largely made up of a unique habitat called ribbon forest, formed when large amounts of snow and wind keep tree growth restricted to north-south bands of trees, mostly about twenty feet across. The Buffalo Pass and Mad Creek regions receive more snowfall than anywhere else in Colorado. The central portion contains the wilderness's highest peaks and encompasses alpine tundra. North of this, the lower elevations of the Encampment River headwaters are covered in dense lodgepole pine and spruce-fir forest, which was partially burned in the Beaver Creek Fire of summer 2016. 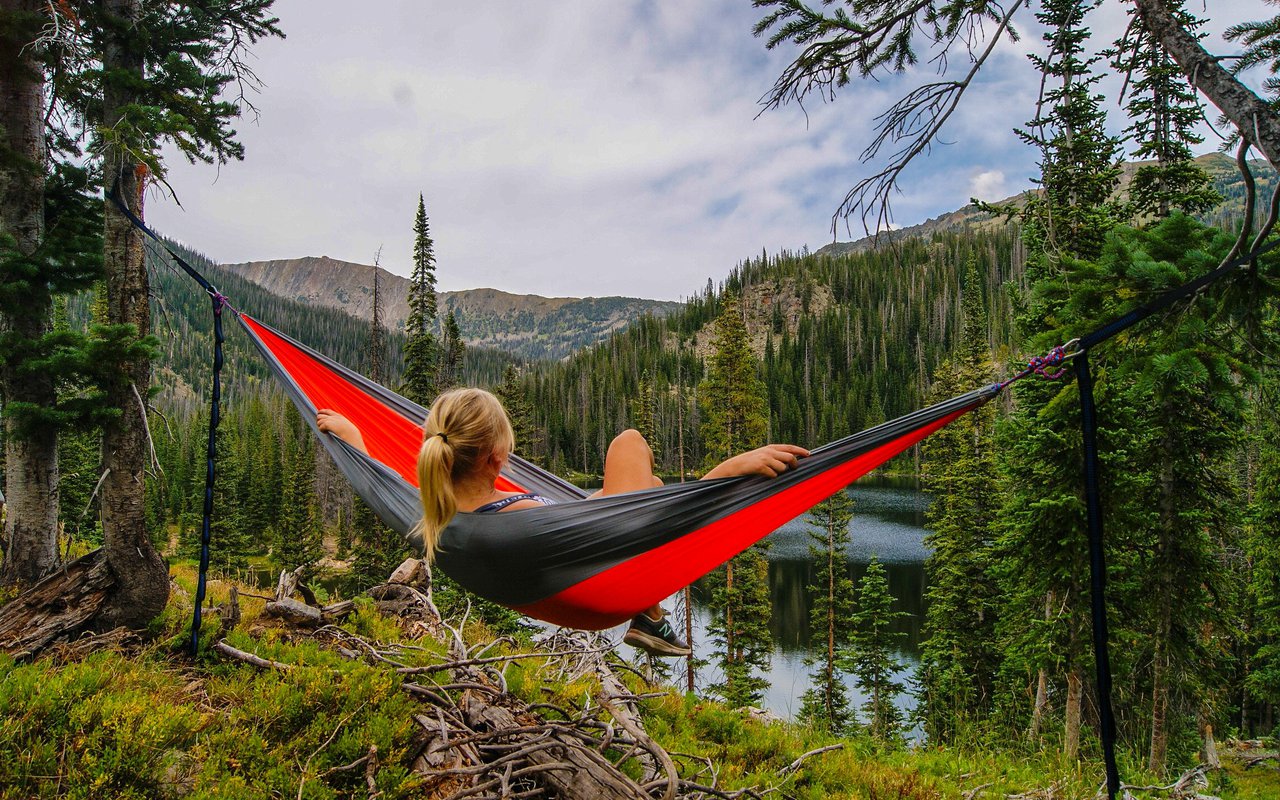 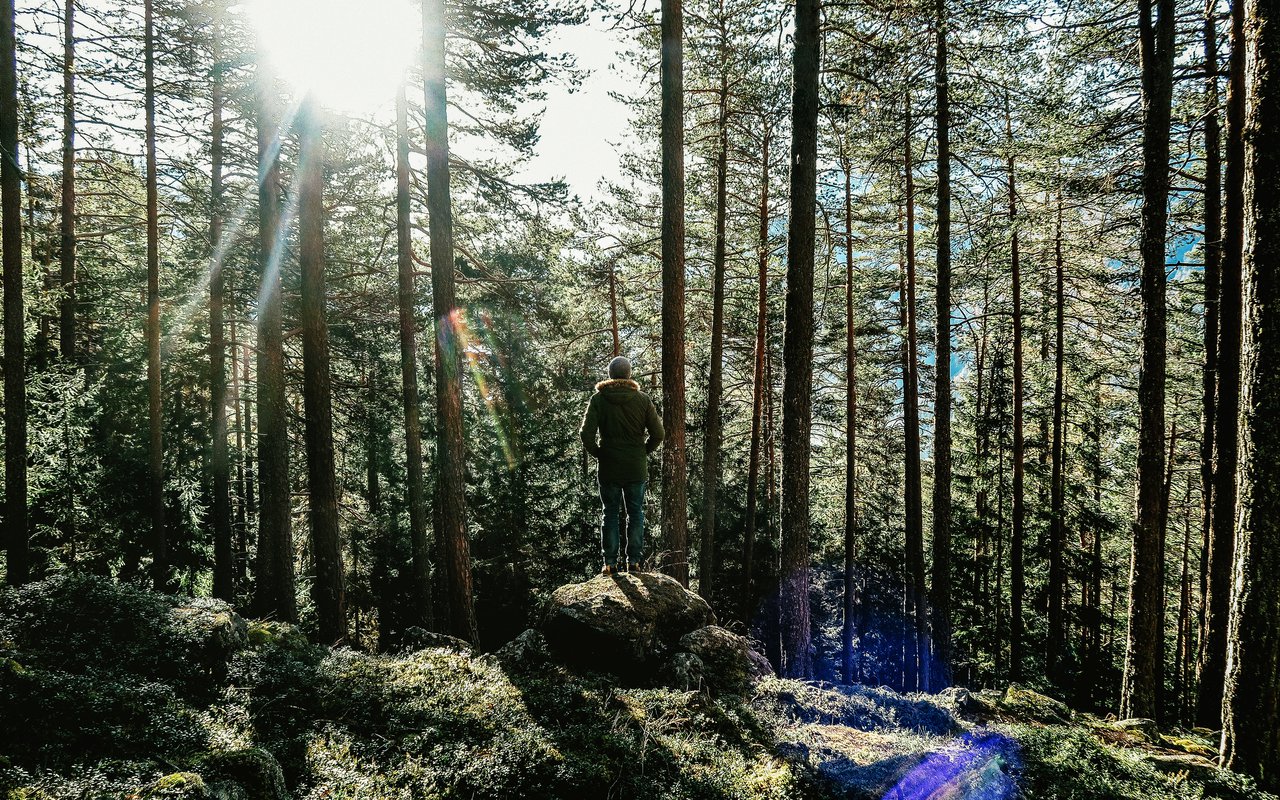