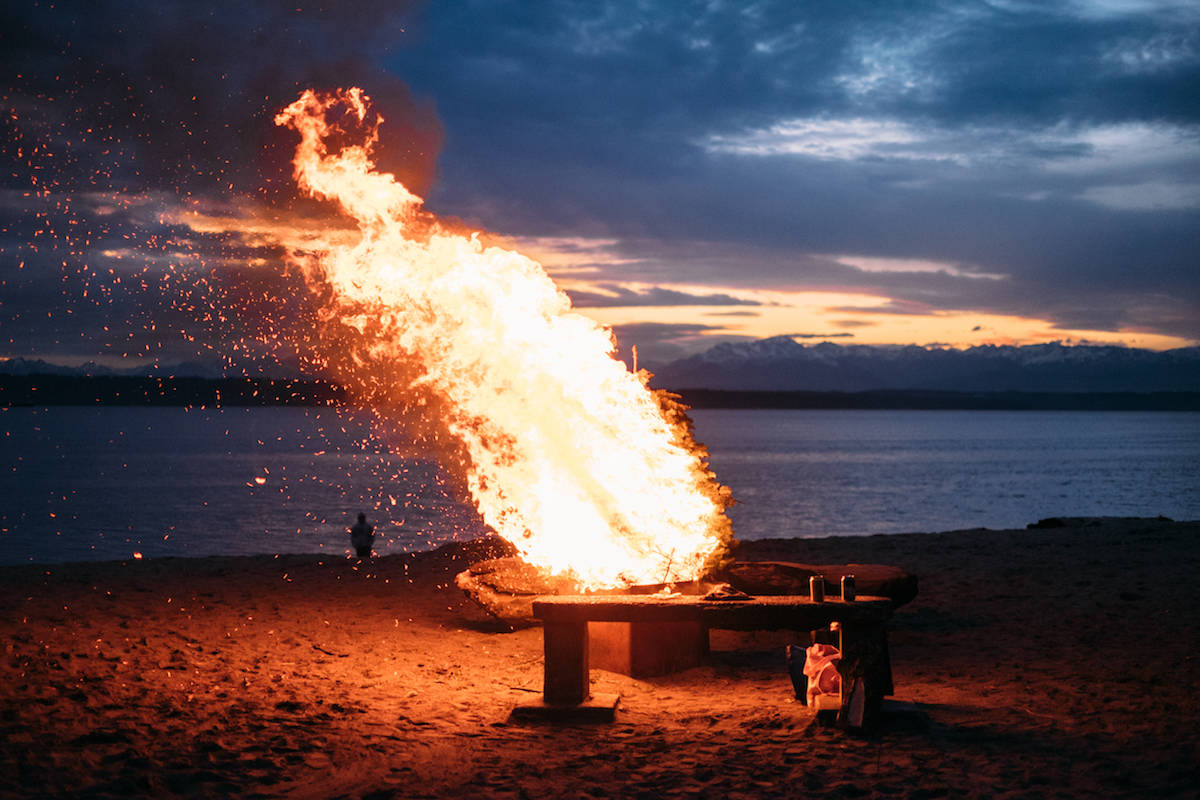 Shuksan is one of the most photographed mountains in the world for it's striking beauty and easy access. The mountain is a huge, sprawling mass of ridges, pinnacles, and glaciers, almost its own sub-range. Although the rugged northern side of the peak gives it its fame, the easiest route to the summit climbs the vast Sulphide Glacier from the south, starting a long, long way from the Mount Baker Highway. The Sulphide Glacier rolls right up to the 700-foot high jagged summit pyramid, an easy scramble on steep, loose rock. In early season, the Sulphide is a great ski run. The easiest and most popular northern route is the Fisher Chimneys route, a devious path winding its way up the north and west slopes of the peak that can be a routefinding challenge but is mostly class 3 climbing or easier. Other routes can be very difficult, including serious ice climbing on the spectacular hanging glaciers that line the peaks frontage to the deep cirque of the Nooksack River. Getting There: Hike the trail on an old logging road bed to the end in a brush-covered clearcut. Hike the trail steeply up onto Shannon Ridge above into the virgin forest. Follow this trail in forest to the open ridge with views of Mt. Baker. Then hike the ridge to its end below a pass that leads onto the southern flank of Mt. Shuksan. 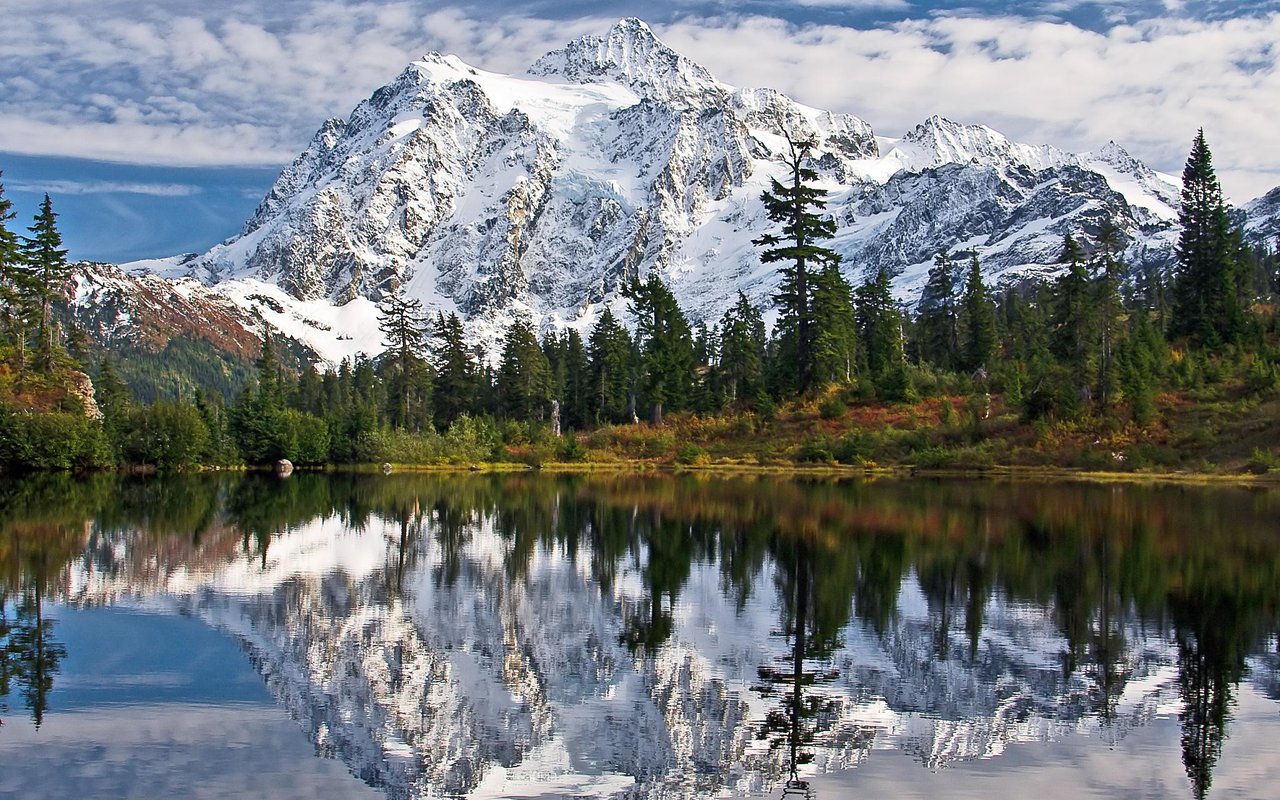 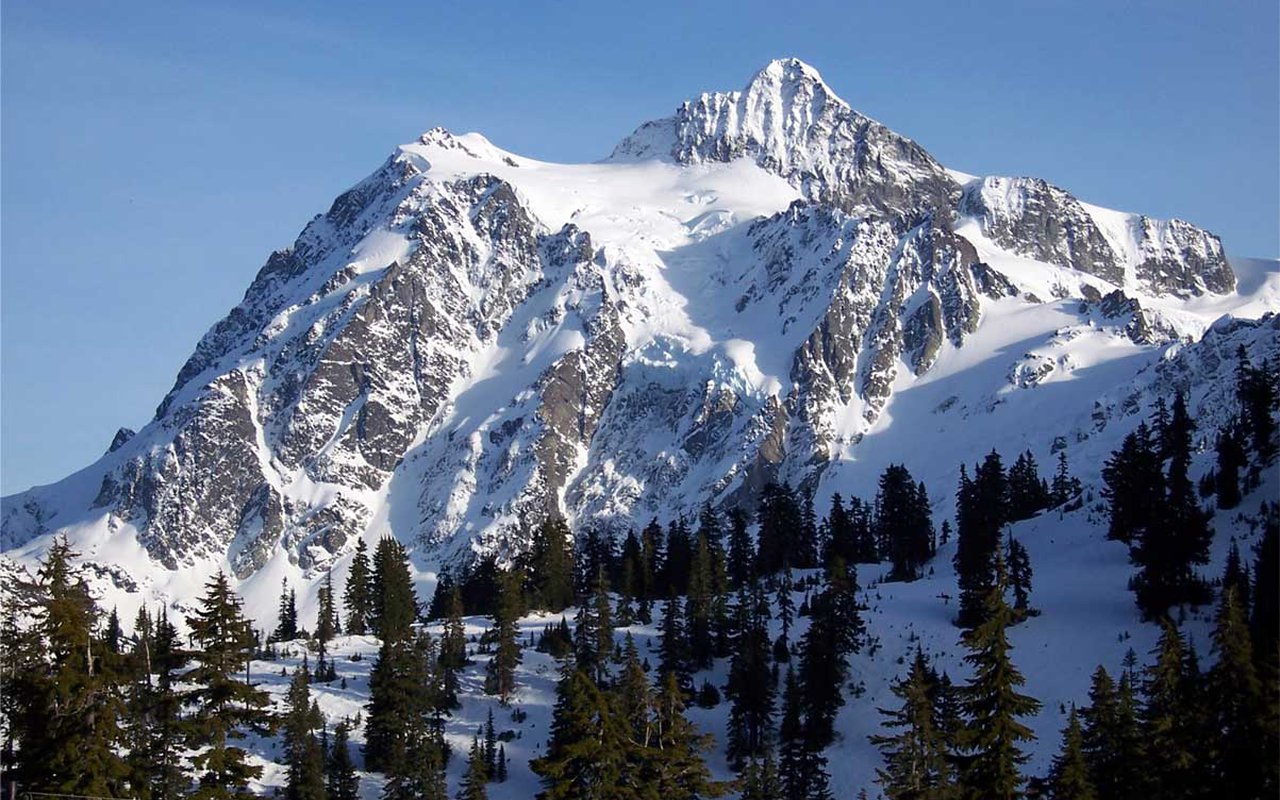