Hike around the Nikko National Park

While many of Japan's historic buildings have been subsumed by the cities that have grown up around them, the city of Nikko lies within Nikko national park.  The main attraction lying includes Shinto shrines and Buddhist temples. Shino and Buddhism, which was imported from China in the 6th century, were intermingled. Even today, temples exist within shrines and vice versa. At first glance, it can be difficult to tell them apart (here's the secret: only shrines have torii gates). While the latter two were founded in the 8th century, all the current structures date to the 17th century, which makes them valuable repositories of the art and architectural styles that were ascendant during the reign of the Tokugawa shoguns. Though the shrines and temples have been repaired and restored over the years, they remain faithful to the 17th-century originals.

The Tosho Gu Shrine now stands as a proud representation of the glory and supremacy of the Tokugawa family that was in reign for more than 250 years. Far ahead, the Tokugawa government also paid to the assembly of making in Futarasan Shrine and Rinnoji Temple.

The Nikko temple complex largely reflects the architectural stylings of the Edo period. According to the Shinto cult, nature is consecrated and is considered an object of reverence. To this end, Nikko’s shrines and temples including Toshogu Shrine, Futarasan Shrine and Rinnoji Temple serve as a perfect example of a traditional Japanese devout centre that pleasingly fits into its natural setting. A forest filled with an outstanding 17th-century Japanese cedar plantation adds to the charm and sacredness of the temple complex.

In Tosho Go the main highlight of this park, no expense was spared in the design of the shrine,Tokugawa Ieyasu (1542 - 1616), who founded a dynasty that would last for over 260 years. It is suitably grand, featuring the work of the most celebrated artists and craftsmen of the day. Ieyasu’s grandson famously decided to renovate, at the modern equivalent of $100 million in manpower alone. The result, with lavish ornamentation, glimmering lacquer and gold leaf, and intricate carvings, is what still stands today.

The Japanese have a saying about is Nikko is “1 temple and 2 shrines”. The second shrine after Toshu Go is named as Nikko Futarasan jinja.  The current building dates to 1619 making it the oldest among Nikko’s main structures, but its history stretches back another 850 or so years. 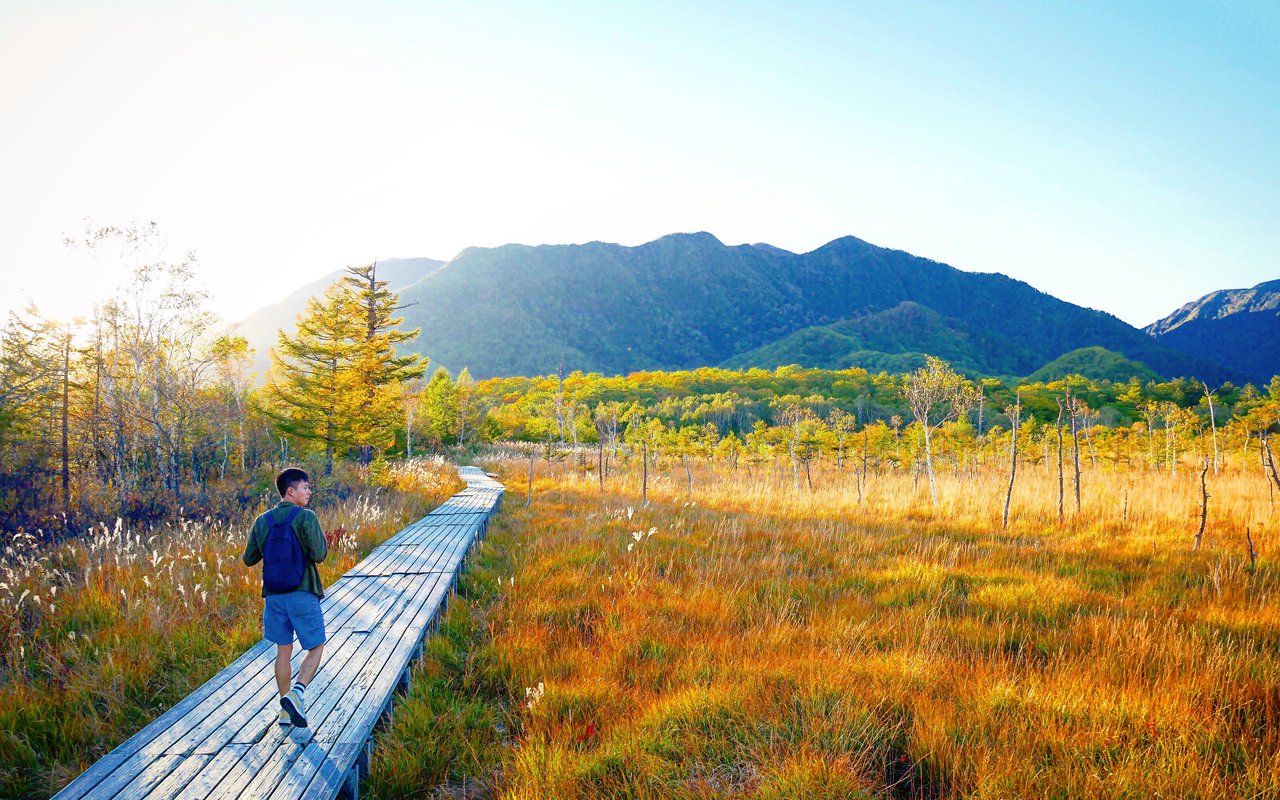 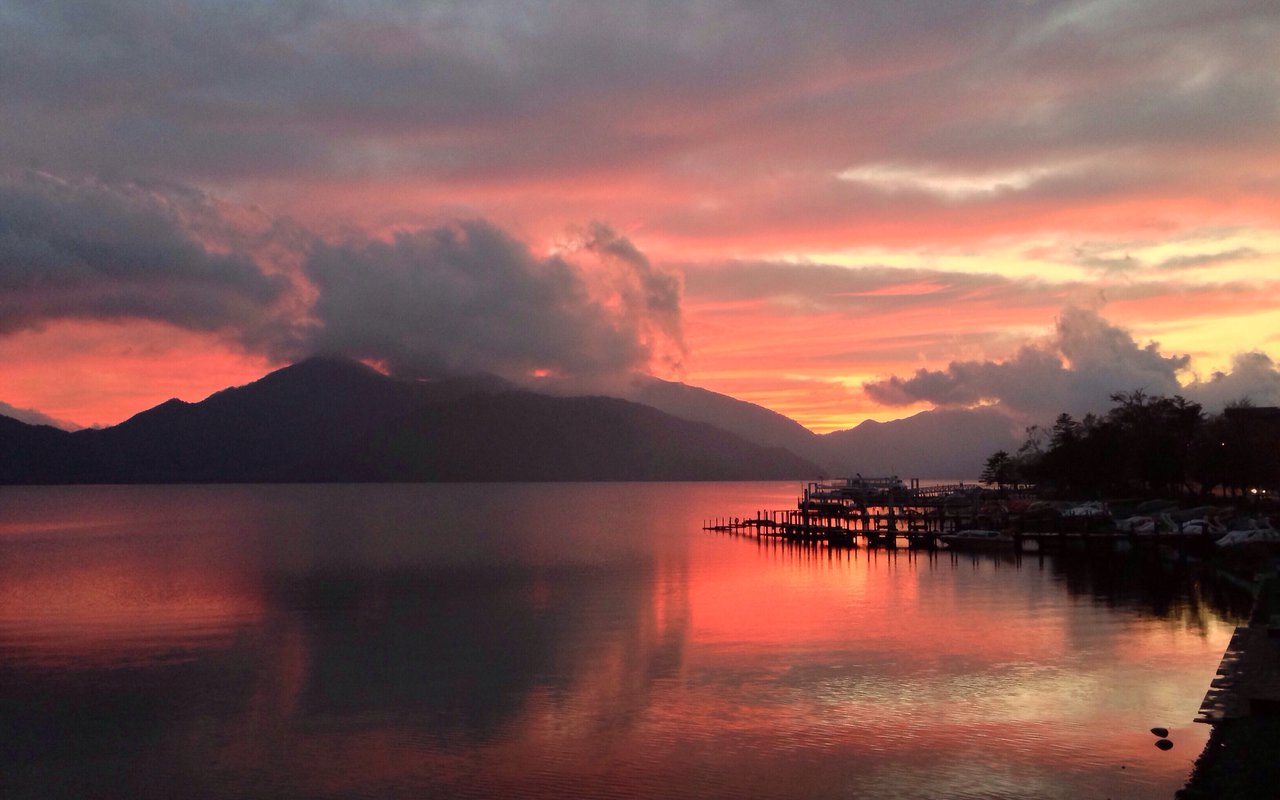 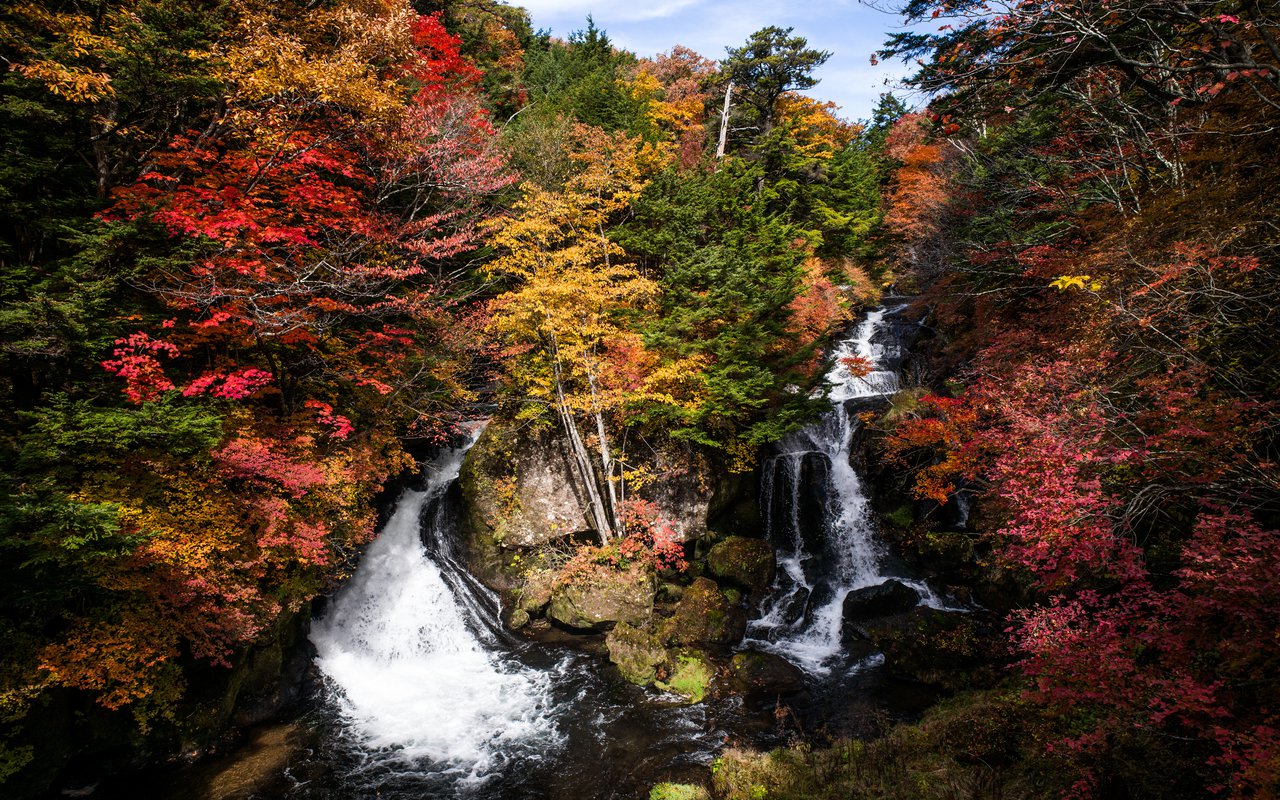 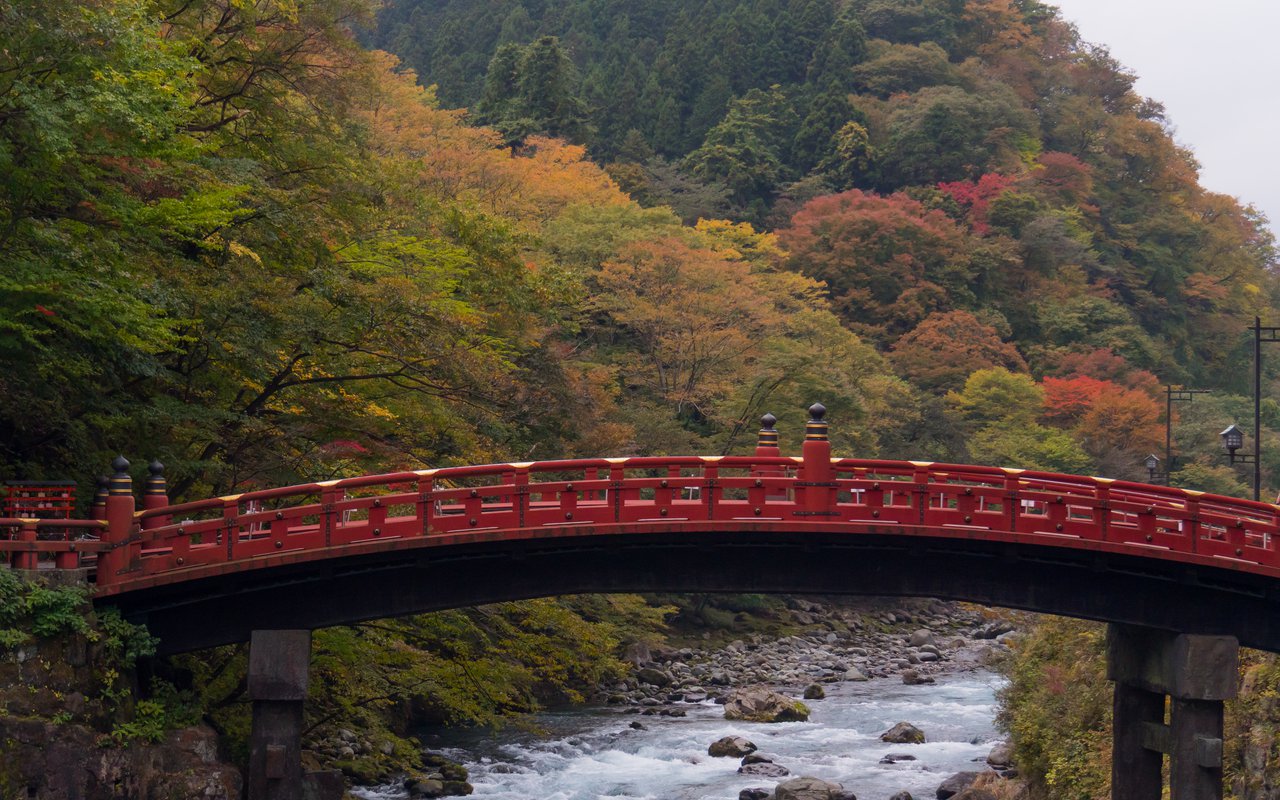 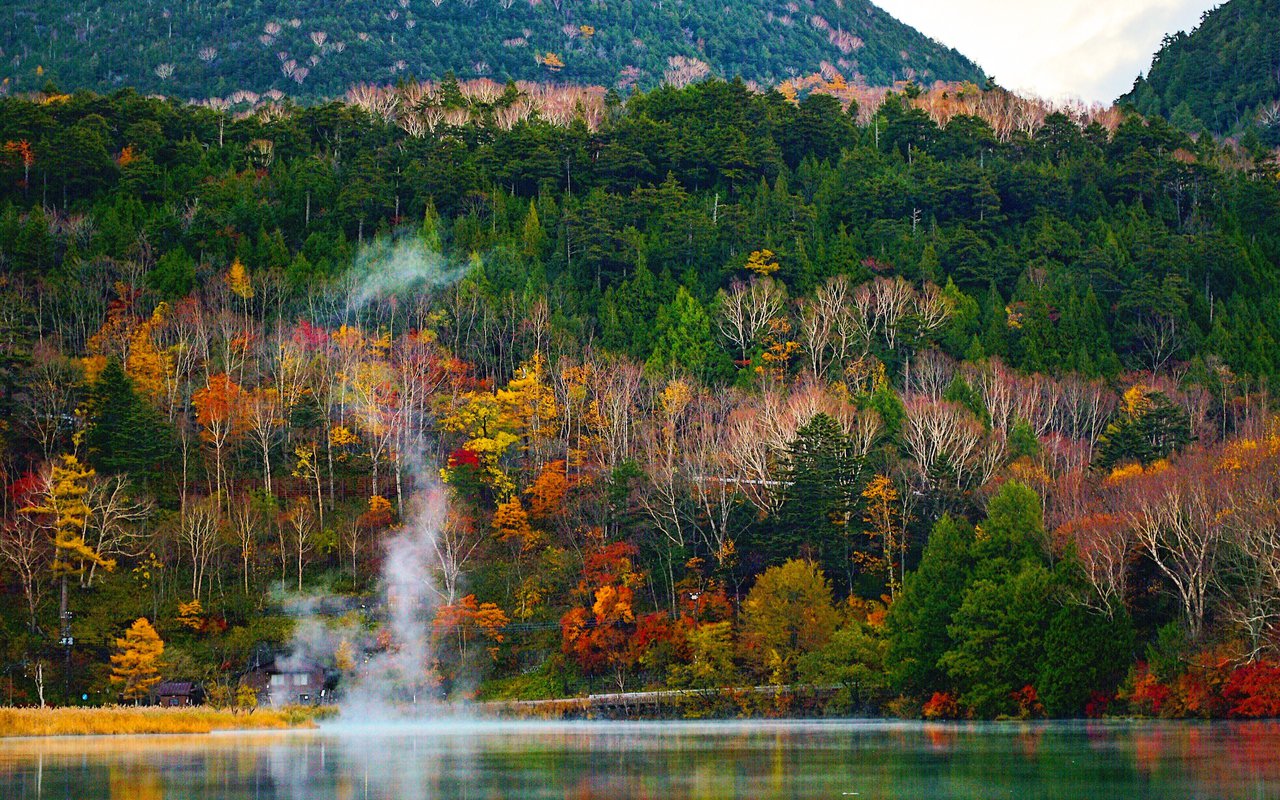