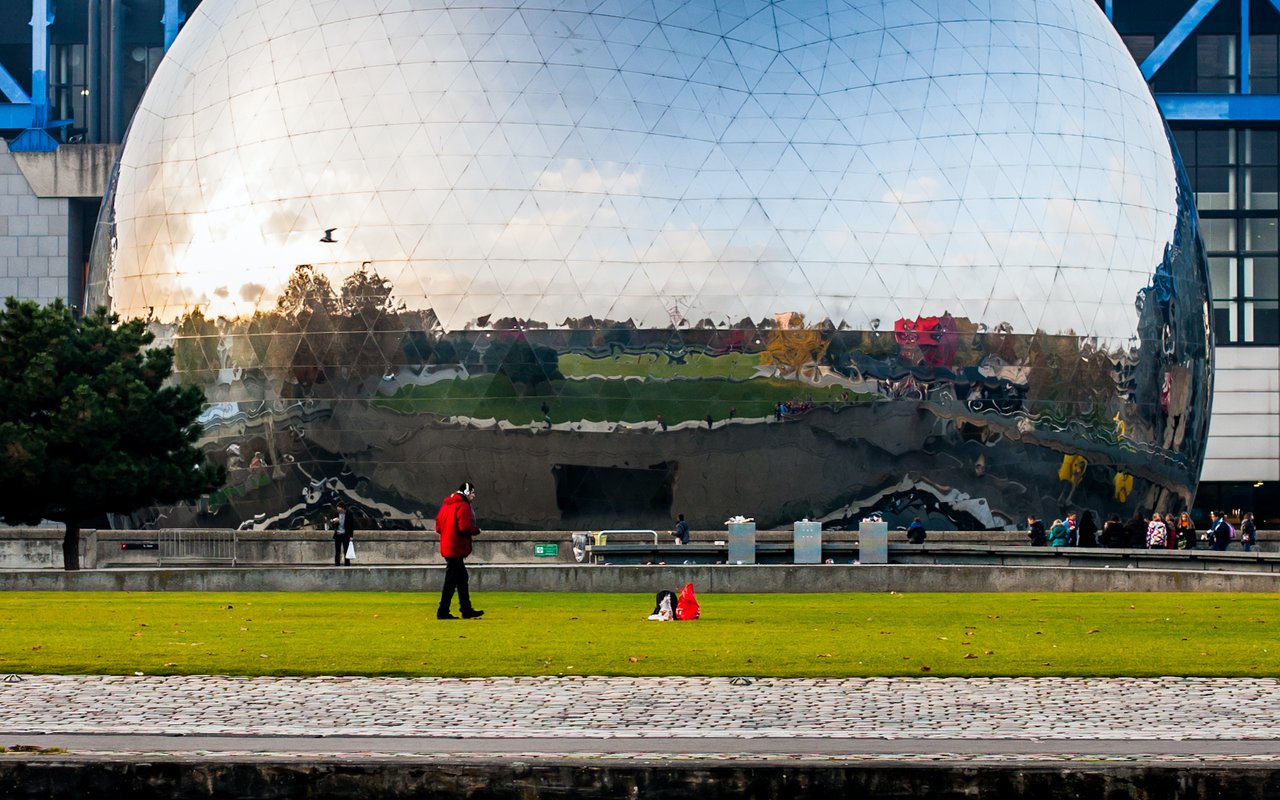 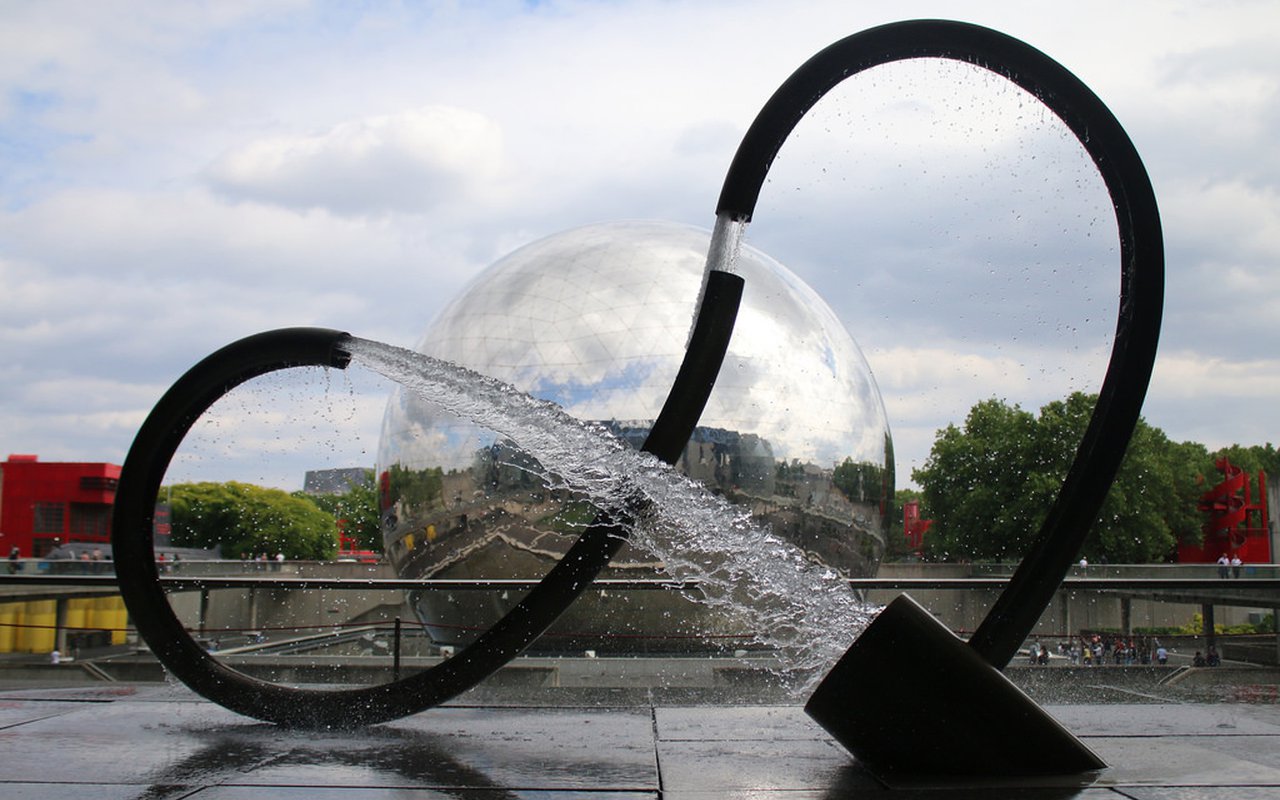 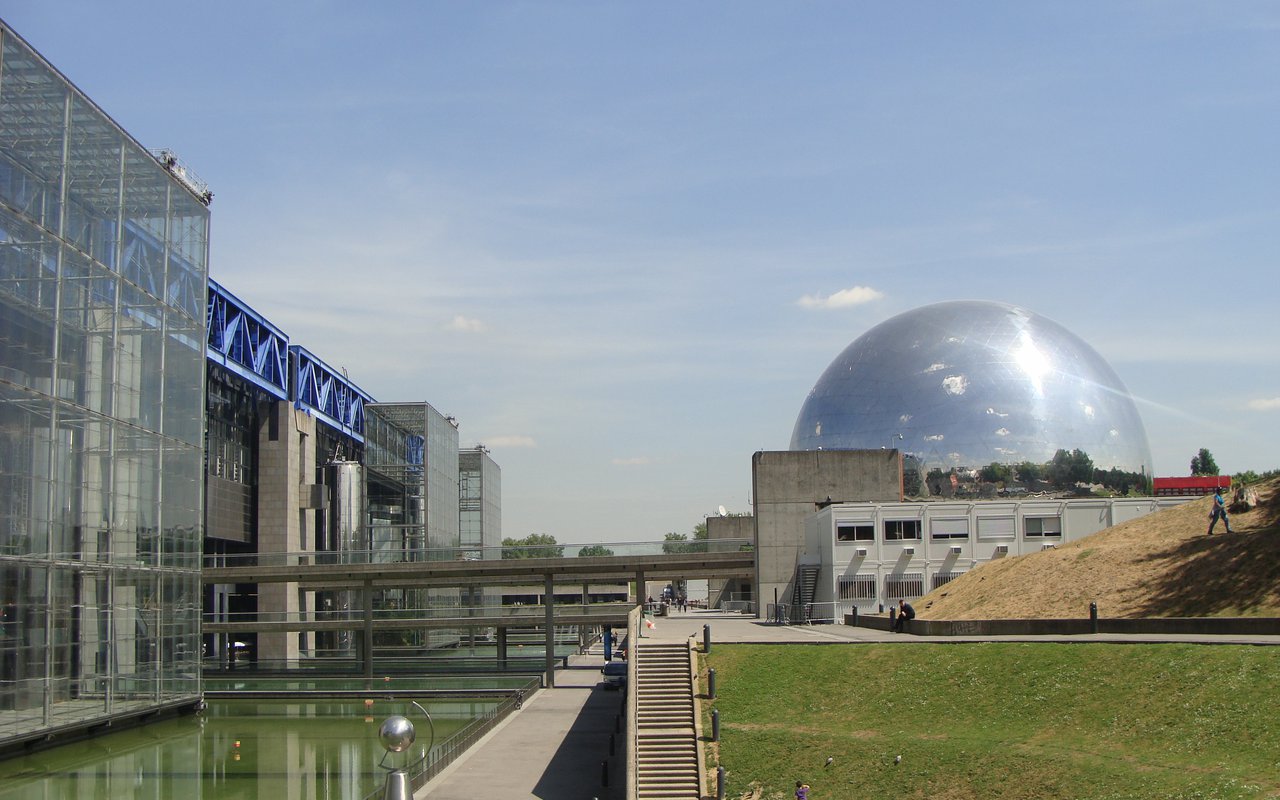 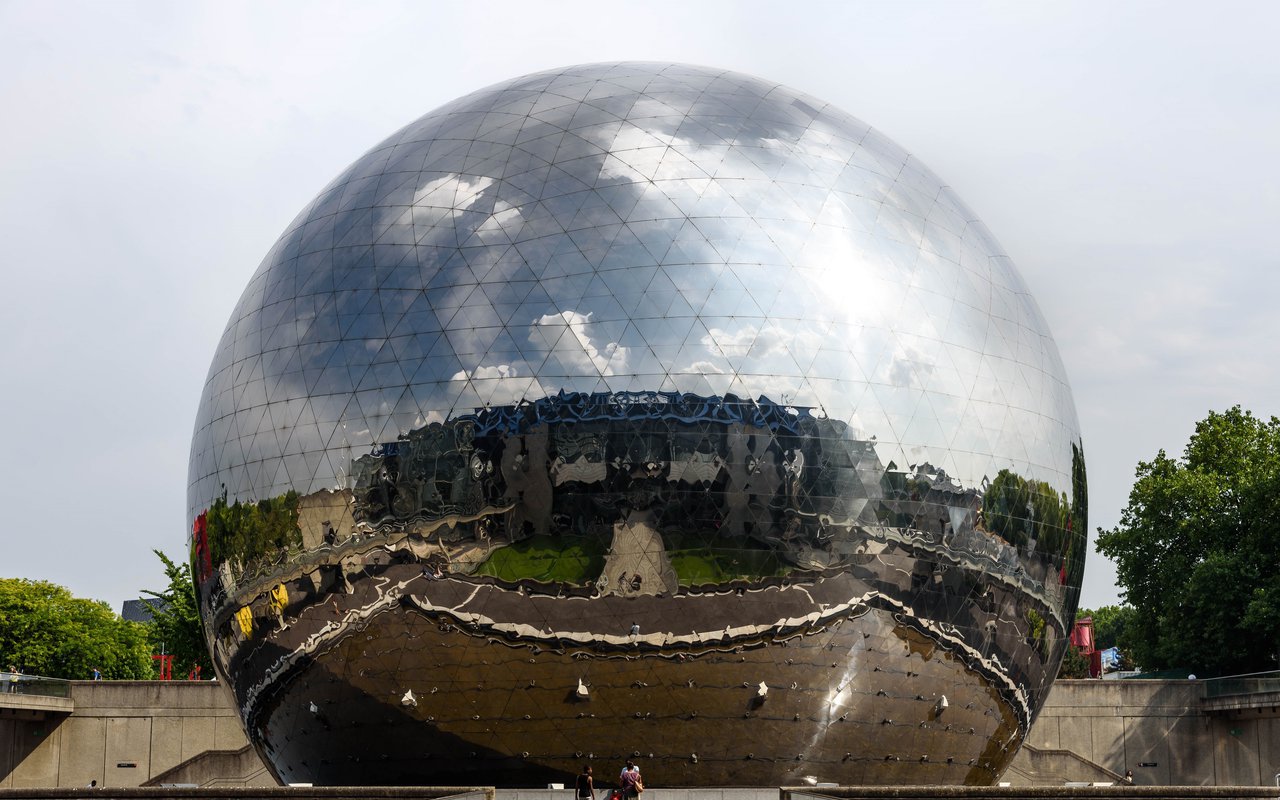 Parc de la Villette is a beautiful resort in Paris with its greenery spreading over 35 hectares and gardens over 3,000 m² of area. It is basically a place for enjoying different cultures and art from all over the world, where around 10 million visitors are attracted to this multi-disciplinary culture and art venue each year.

The 26 ‘follies’ designed by Bernard Tschumi in bright red color represent different leisure and cultural activities. The spot is often used for grand events and gatherings with amazing transformations.

The place consists a number of concert spots and is a centre of music for artists around the globe. Philharmonie de Paris was inaugurated in year 2015 since when it is famous for music and has a Jean Nouvel designed magnificent mountain auditorium consisting of 2,400 seats, around six rehearsal rooms, a learning centre, exhibition spot, workshops and 10 recording studios. Located inside this grand building, is the Cité de la Musique along with museum that provides platform for numerous exhibitions, concerts and educational activities.

Another spot inside the park is Zénith de Paris which is famous for concerts and host shows for one of the top brands like Bryan Adams, Radiohead, The XX and Chinese Man.

A third interesting venue is Trabendo which has a bold type of interior made from rock, hip-hop programming and electro to put on club lights. This is a small bar kind of place where one can have one or few shots before or after attending the concert.

Cabaret Sauvage has been a basic spot for music, dance, theatrical performances, arts and circus, for around twenty years.

The Grande Halle de la Villette is a large exhibition purpose building made from steel and glasswork. The building provides different rooms for holding small gatherings while the building majorly hosts two big events a year, being the Villette Sonique (a show of music scenes from international and Parisian base) and the Pitchfork Festival (an offshoot of Chicago’s Pitchfork music festival in Europe).