Mountain chain of southern Lazio, situated between the course of Liri-Garigliano, the Tyrrhenian Sea, and the adjacent massif of Ausoni Mountains. The Park involves the territory of the Municipalities of Ausonia, Campodimele, Esperia, Fondi, Formia, Itri, Lenola, Pico, Pontecorvo, Spigno Saturnia, between the Provinces of Latina and Frosinone. Located a few kilometers from the sea, it is close to the Park of the Riviera d'Ulisse and, further south, to the regional Park of Roccamonfina in Campania. It extends for 19.374 of territory to interest ten municipalities, four in the province of Frosinone, Ausonia, Esperia, Pico and Pontecorvo, and six in the area of Latina, Campodimele, Formia, Fondi, Itri, Lenola and Spigno Saturnia. Also, the park authority manages two natural monuments: Mola Della Corte Settecannelle Capodacqua in the Municipality of Fondi, established with DPRL June 21, 2001, n. 344 (BURL of August 10 August 10, 2001, n. 22) with an extension of 4 hectares; and Cima del Monte Acquaviva Quercia del Monaco in the municipalities of Fondi, Lenola and Vallecorsa, established in 2004 with an extension of 240 hectares. The Regional Park is located in Campodimele.We did just the Valle delle Ferriere. It is gorgeous. Moderate hike. Took 2.5/3 hours roundtrip to go up from Amalfi, get to the end, and turn around the way we came. 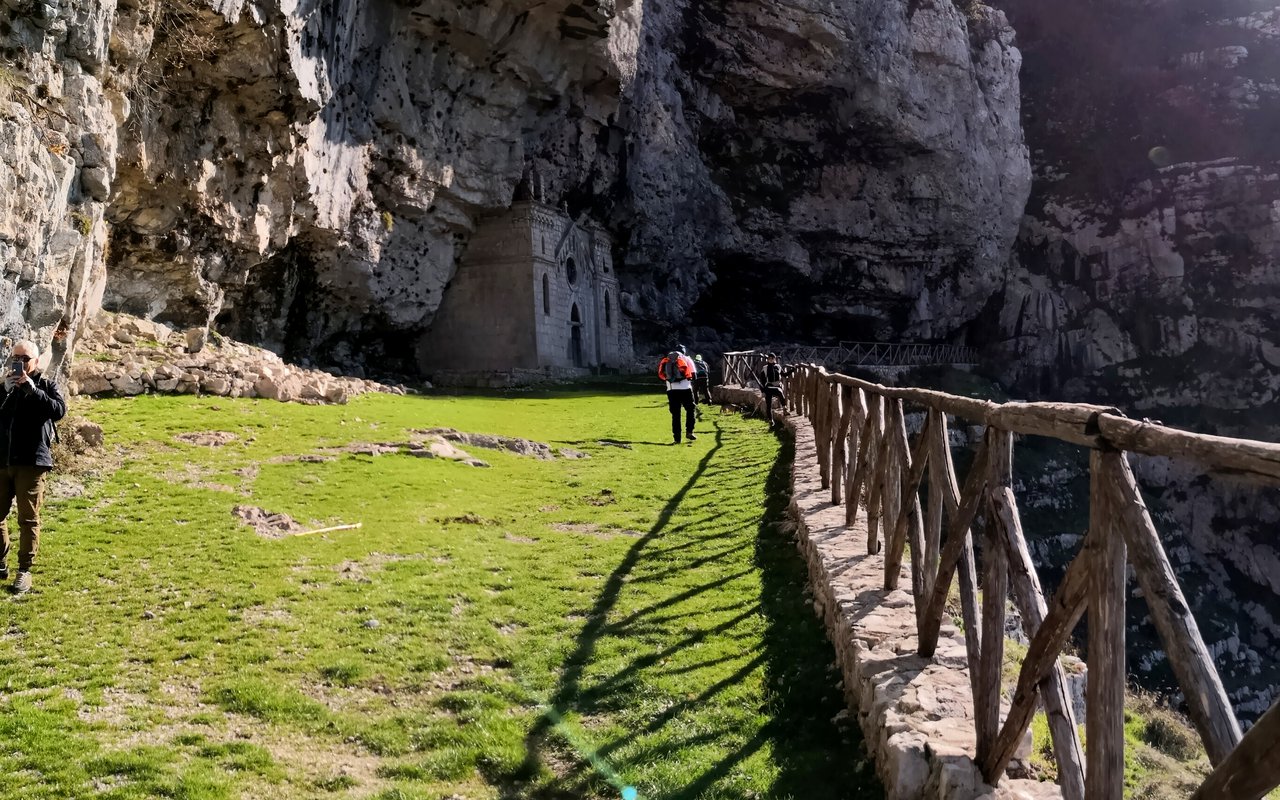 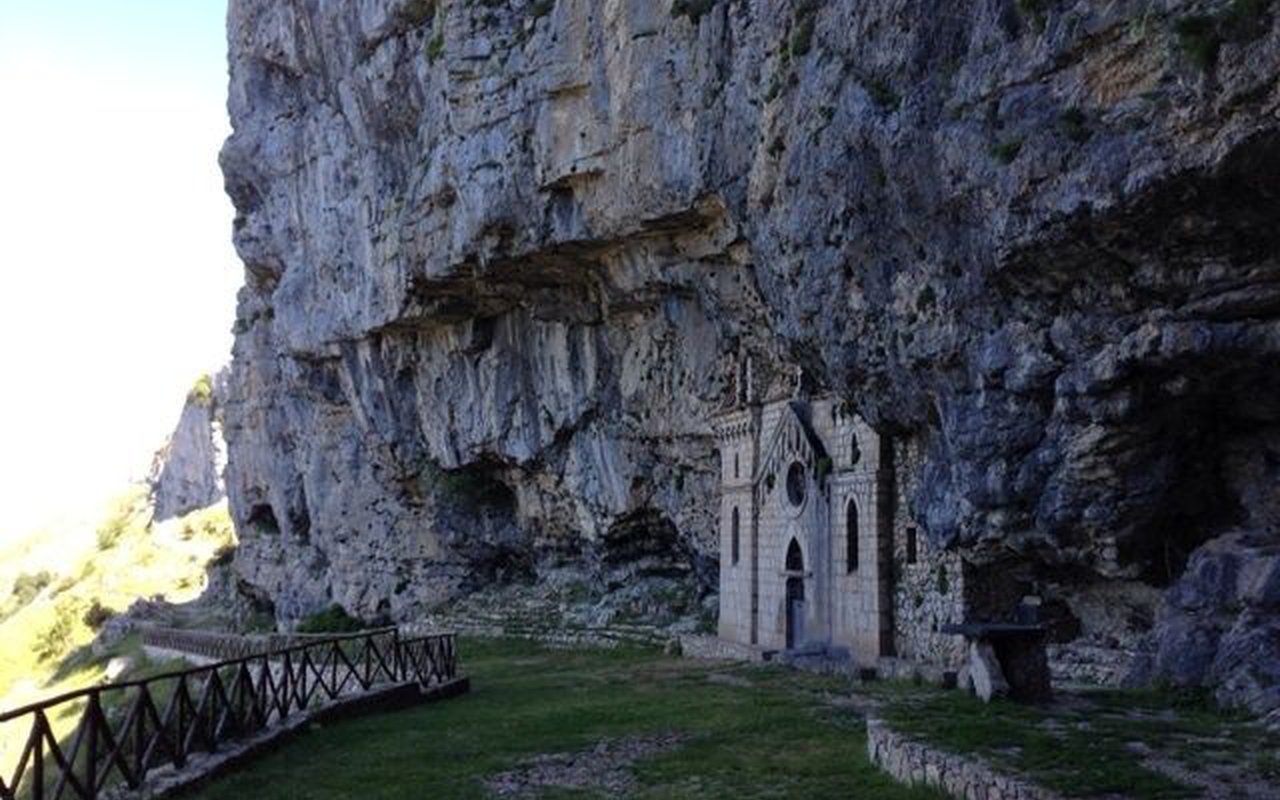 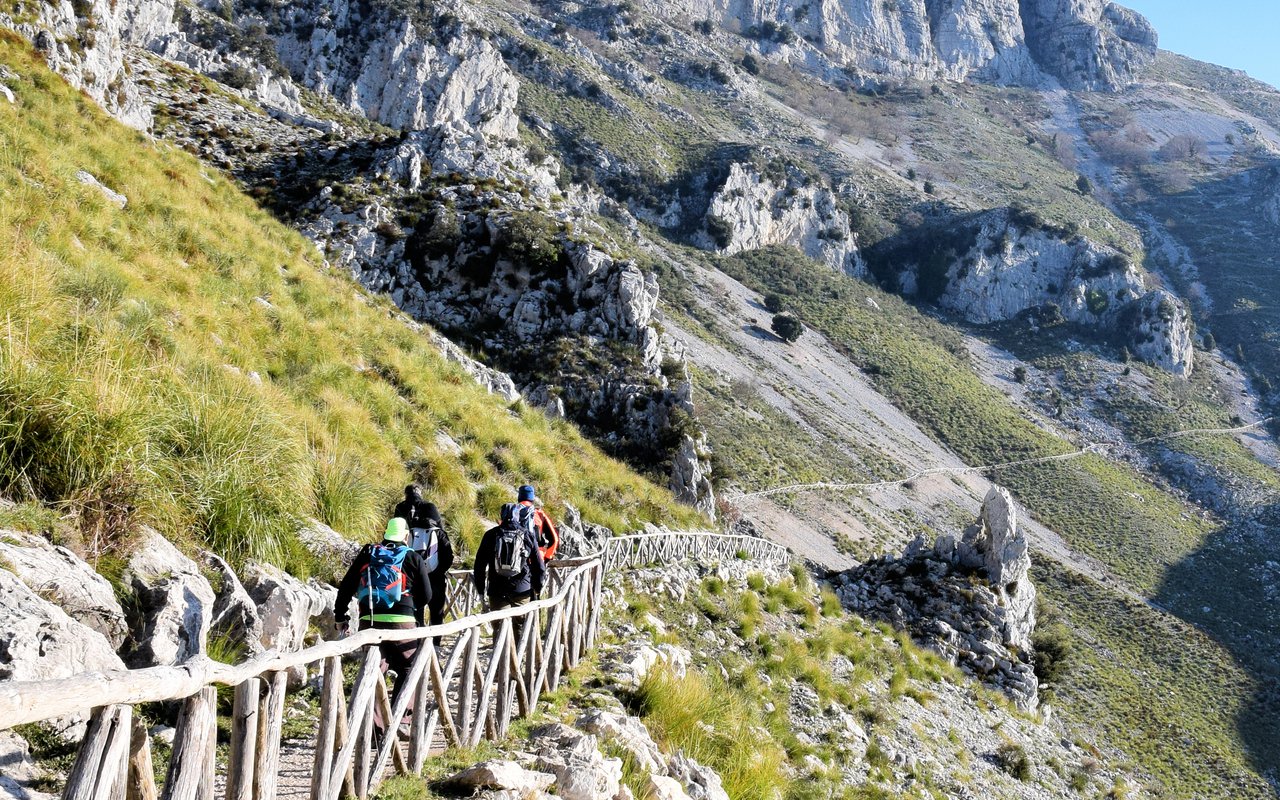 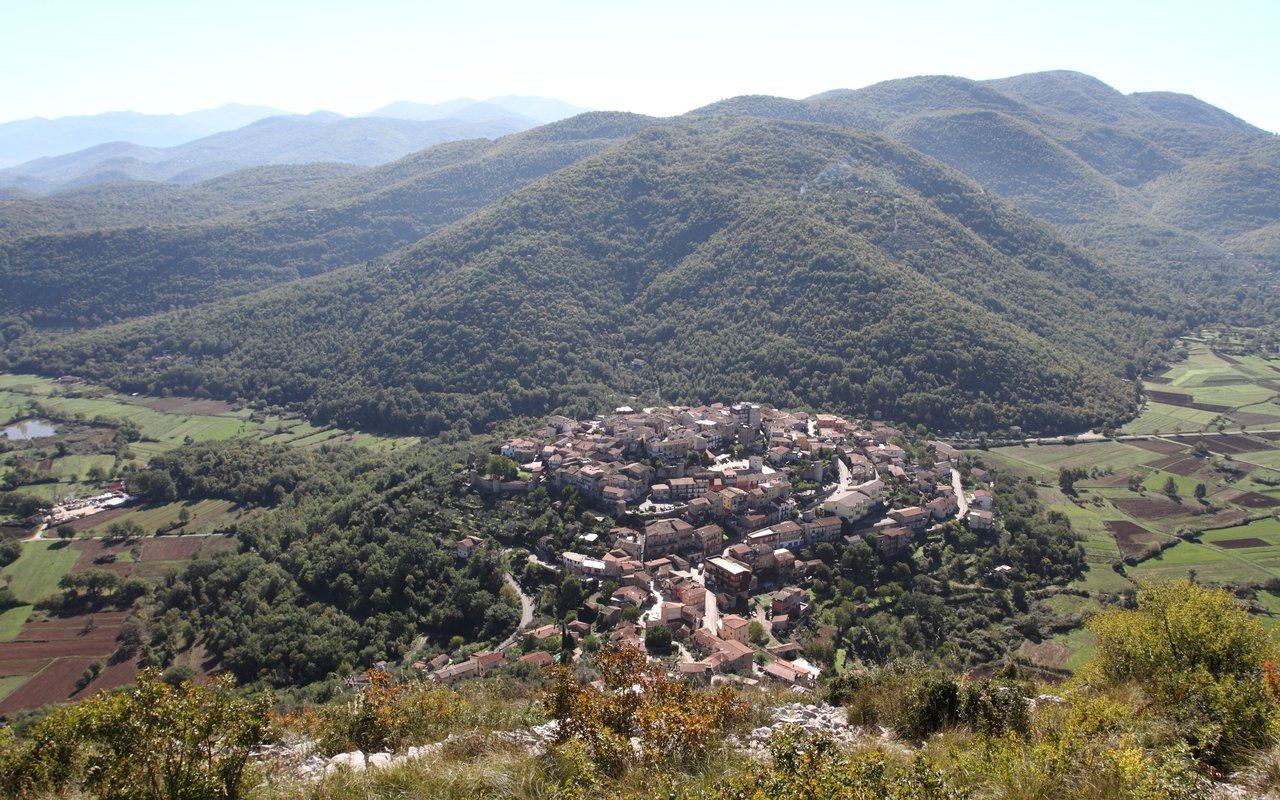 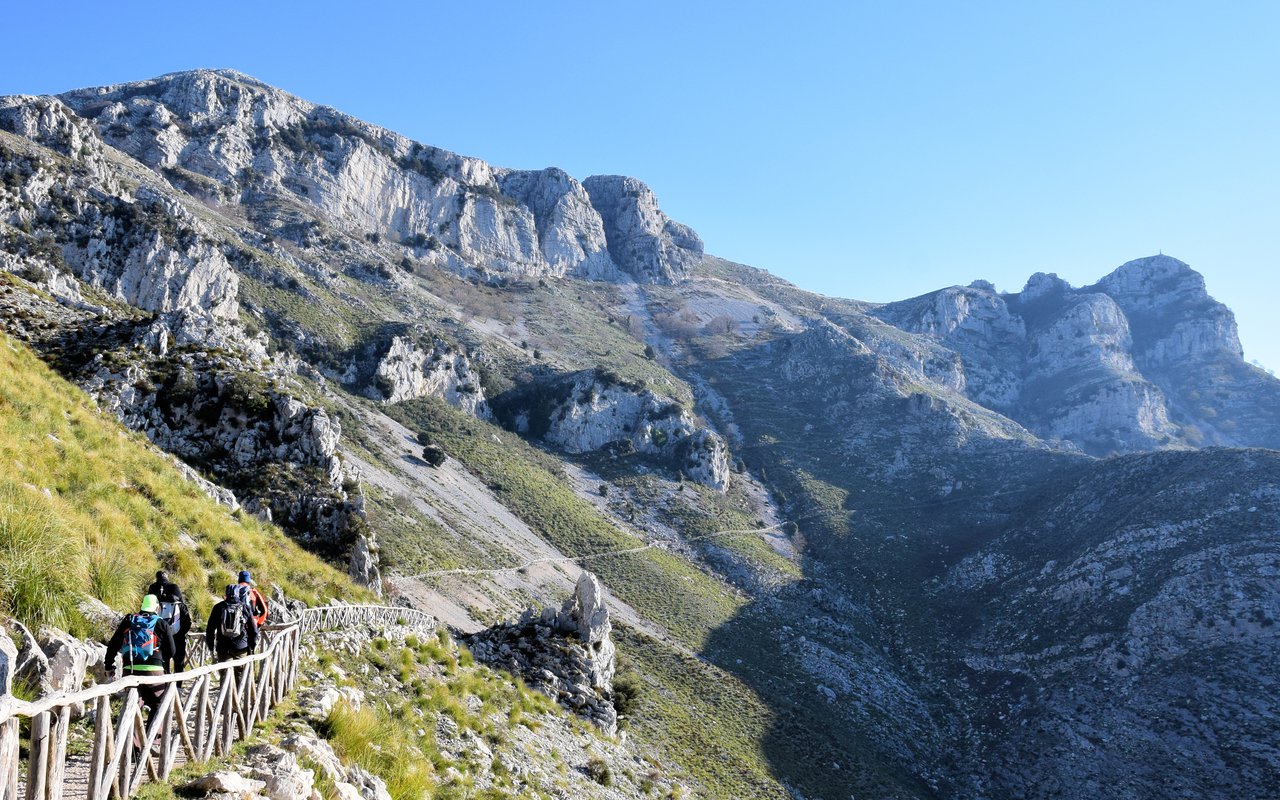