La Petite Ceinture Paris is one of Paris ' best-kept secrets. If you want to explore Paris ' hidden gems and abandonment romance, these abandoned train stations and railroads are for you in the heart of Paris.

This circling railway of the Paris city had served many of the urban visitors in the period between 1862 to 1932 until its abandoning. Predating the ‘Paros Métro’, the little belt railroad which connects to the main train stations have served to provide a prevention wall for the city. As, the construction was initiated in 1852, during the Napoleon III period and the Baron Haussmann period. However, the circular structured railway became obsolete during the sprawl of 20th century.

Today, in Paris 12, Paris 13, Paris 15 and Paris 16, only four short sections of abandoned railways are converted into green spaces and opened to the public. This article is the result of various day trips on railroad tracks to explore these public spaces, to explore the City of Lights backyards.

Because RER trains reuse some kilometers in the west and seal some tunnels unfortunately, it is not possible to walk without interruption on railroad tracks. 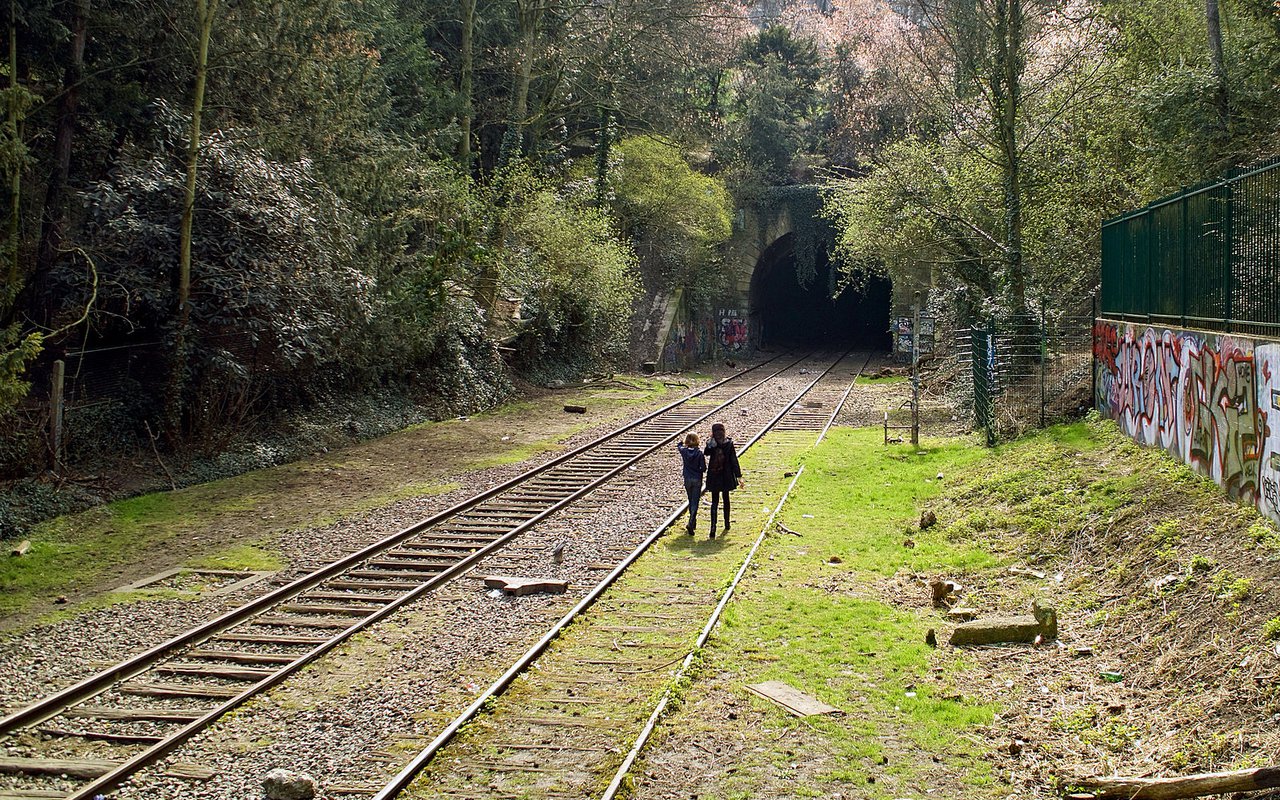 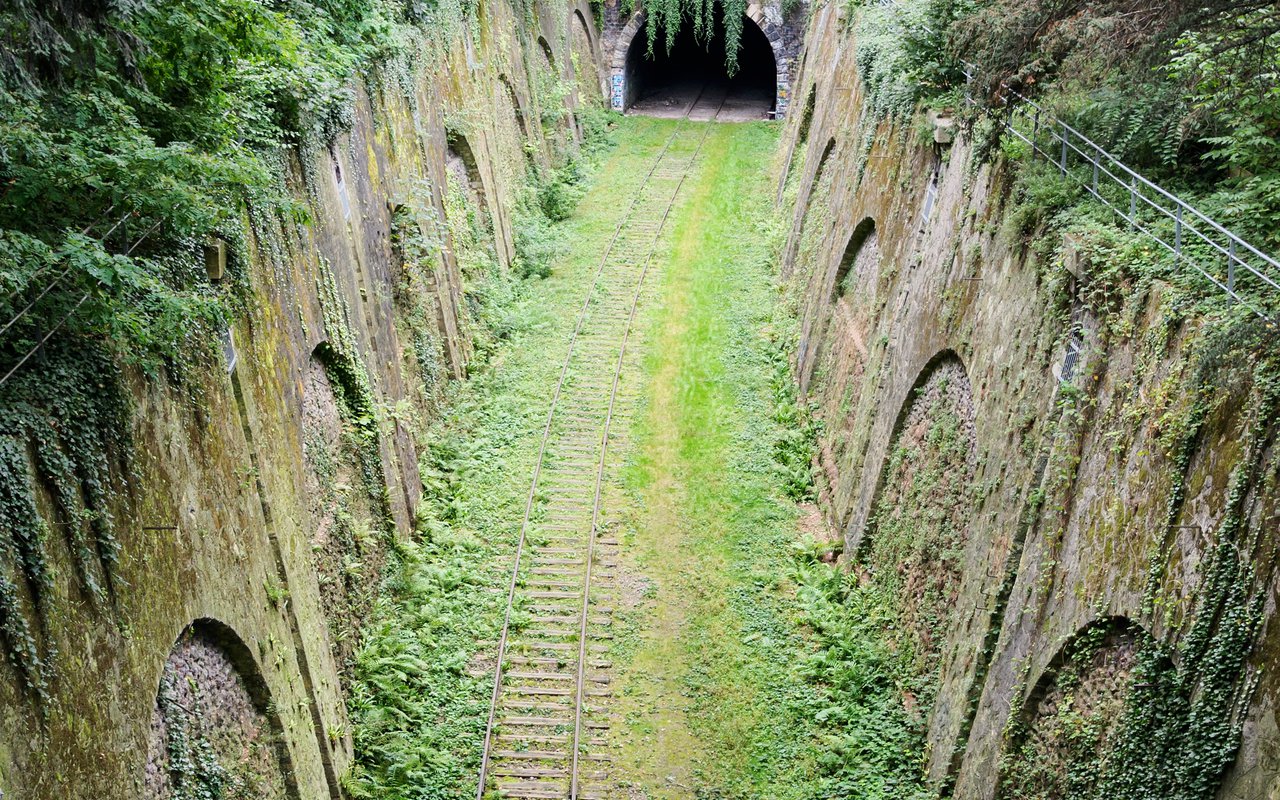 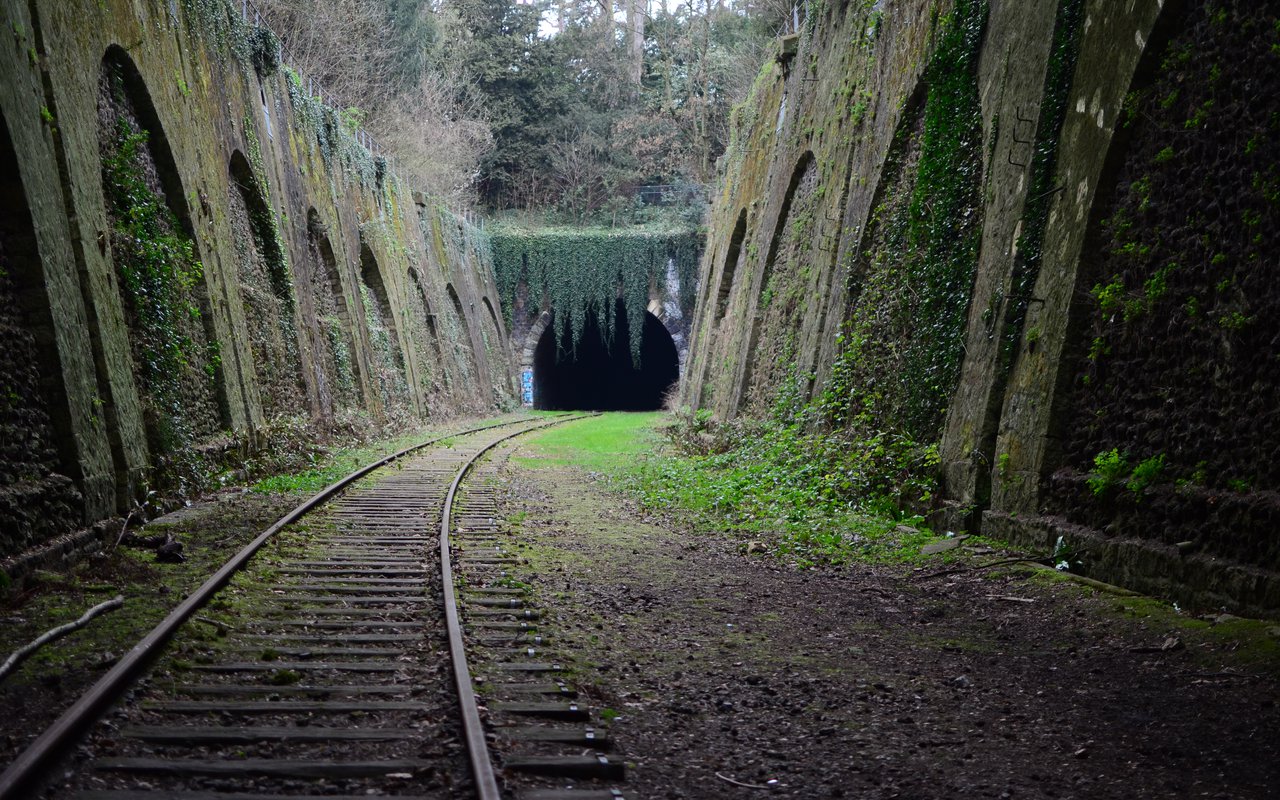