The climb down the mountain, across the bridge and up to San Juan de Gaztelugatxe is a tiny adventure that will give you amazing views.

In this region, the ocean can be particularly rough and the waves are crashing against the island's rocks, adding to its amazing beauty. If you believe the pictures look cool, just wait until you personally experience it.

If you are visiting the Basque Country, San Juan de Gaztelugatxe, whose name means "castle rock" in Basque ("gaztelu" = castle + "aitz" = rock), is a definite "must." It is an island situated by the Bay of Biscay, 35 km north of Bilbao, just off the coast. The island is cone-shaped and has a small church that is devoted to John the Baptist at its lowest point. It was said that he even set foot on the island, although not proven.

A man-made stone bridge connects San Juan de Gaztelugatxe to the continent. The bridge transitions into a tight route with 241 steps and zigzags to the top. Once there, you'll find the church on the front of its façade with a bell. According to legend, you should ring the bell three times after you've finished the climb and make a wish.

In no way is the church on top of the island the original. The church has been burning down and reconstructed several times over the centuries. The first hermitage that existed here is thought to have been built in the 9th century. It turned into a convent in the 12th century. Two centuries later, however, the friars left it, taking all the significance with them. 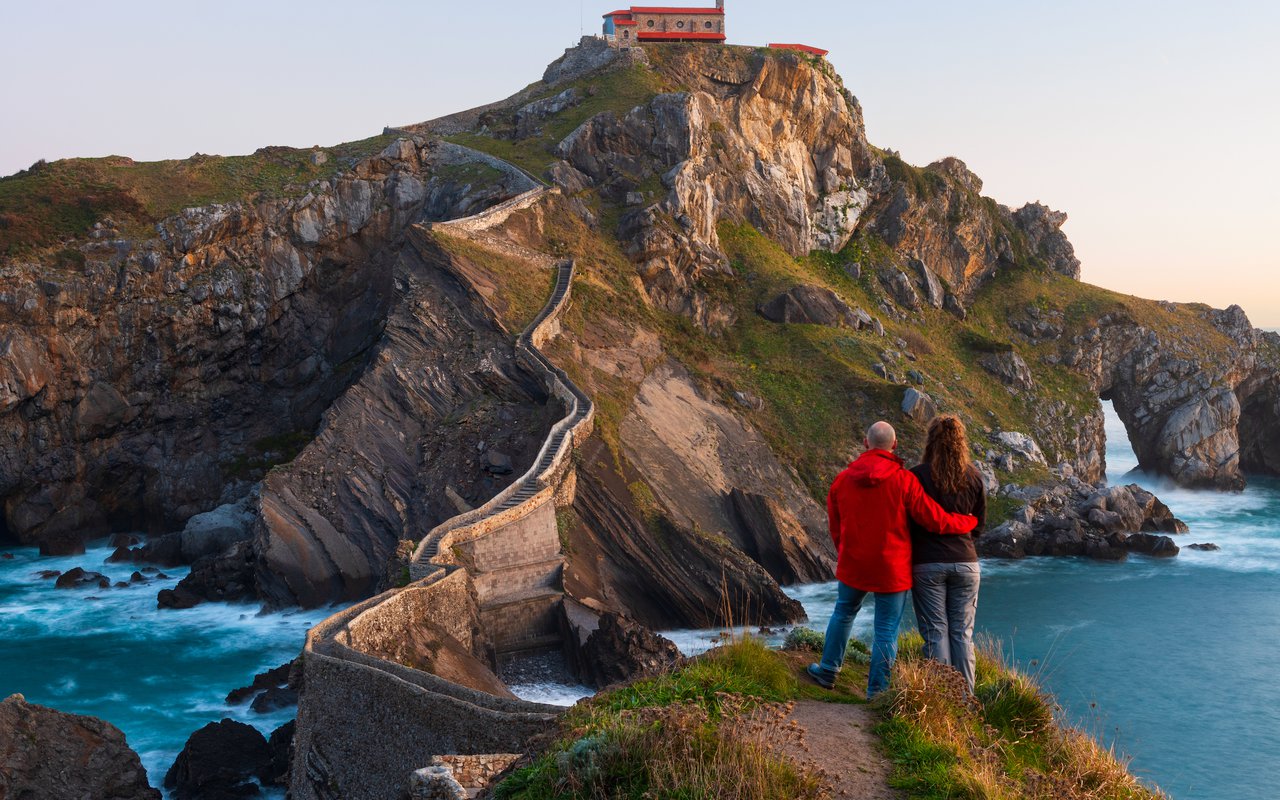 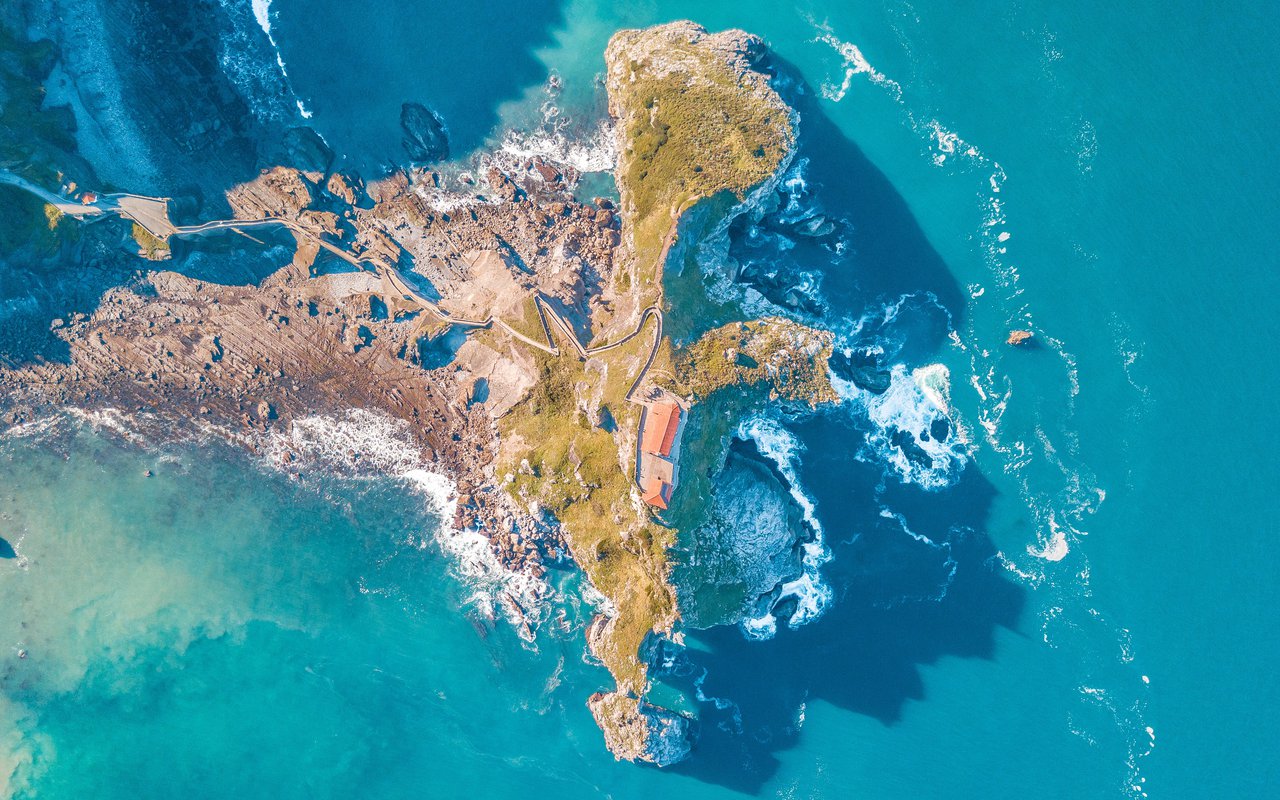 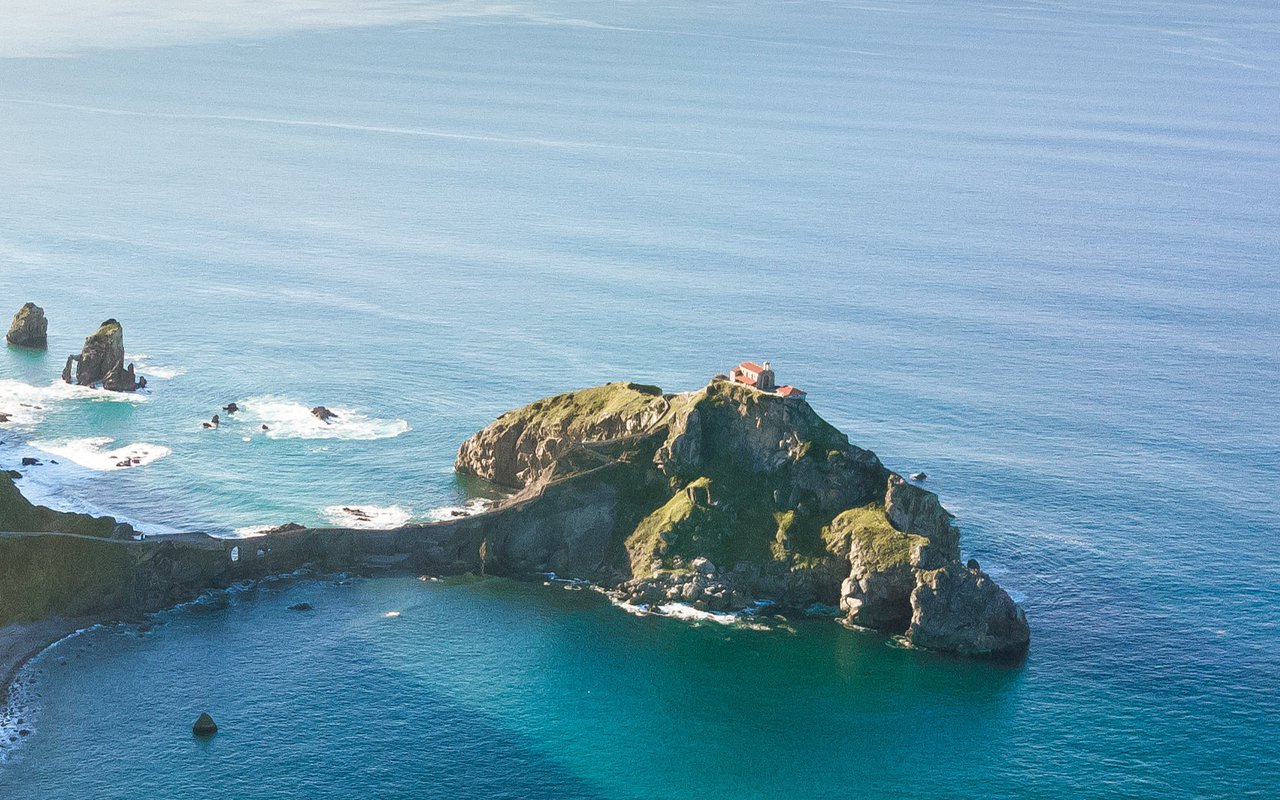