Photograph the The Oude Kerk

The Oude Kerk is the oldest and for centuries was the most important church in Amsterdam.

Because the city grew rapidly, the Oude Kerk has been several times rebuilt and enlarged. Although the church was founded in 1213, it was not consecrated by the bishop of Utrecht until 1306.

The Oude Kerk interior was demolished during the events of August 1566, when Amsterdam population revolted against the Catholic Church.

During so called Alteration of 1578, the Oude Kerk became Reformed Protestant church, and as such remains until today.

The Oude Kerk has also a famous historical 17th century grand organ, as well as a smaller transept organ and one more, modern cabinet organ.

The Oude Kerk presents itself in various ways: three or four international and high-profile exhibitions a year, numerous activities, permanent collection presentations and wonderful near-weekly concerts, to name but a few, and is a venue for an important series of concerts of organ music and a home for The International Organ Festival, held in summer each year, July through September. 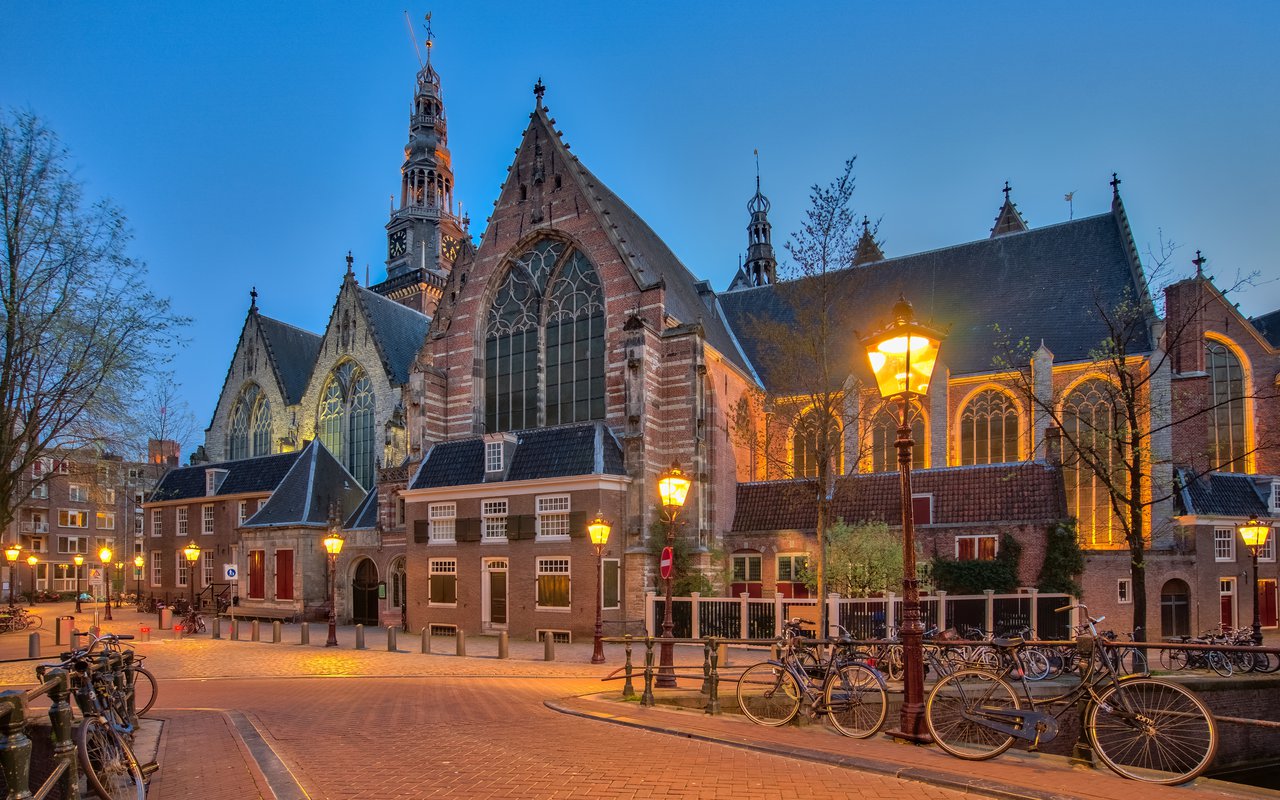 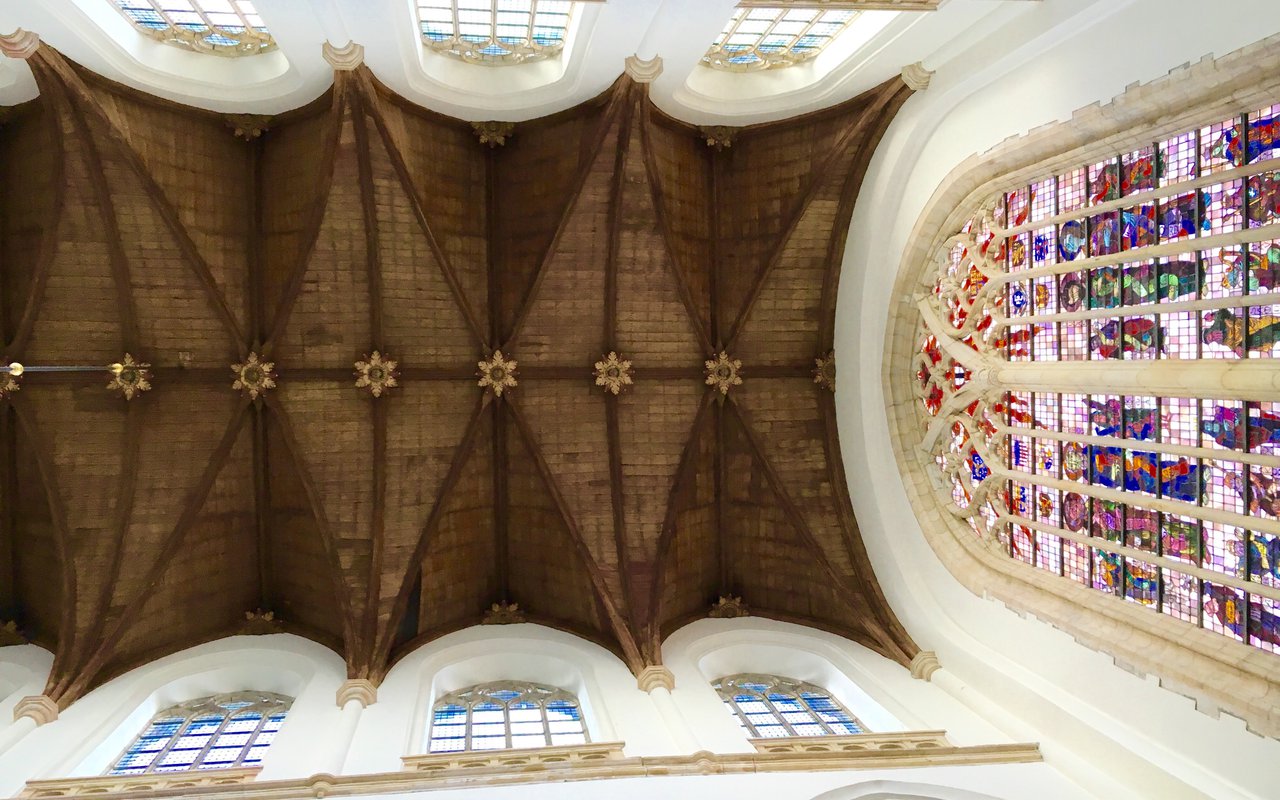 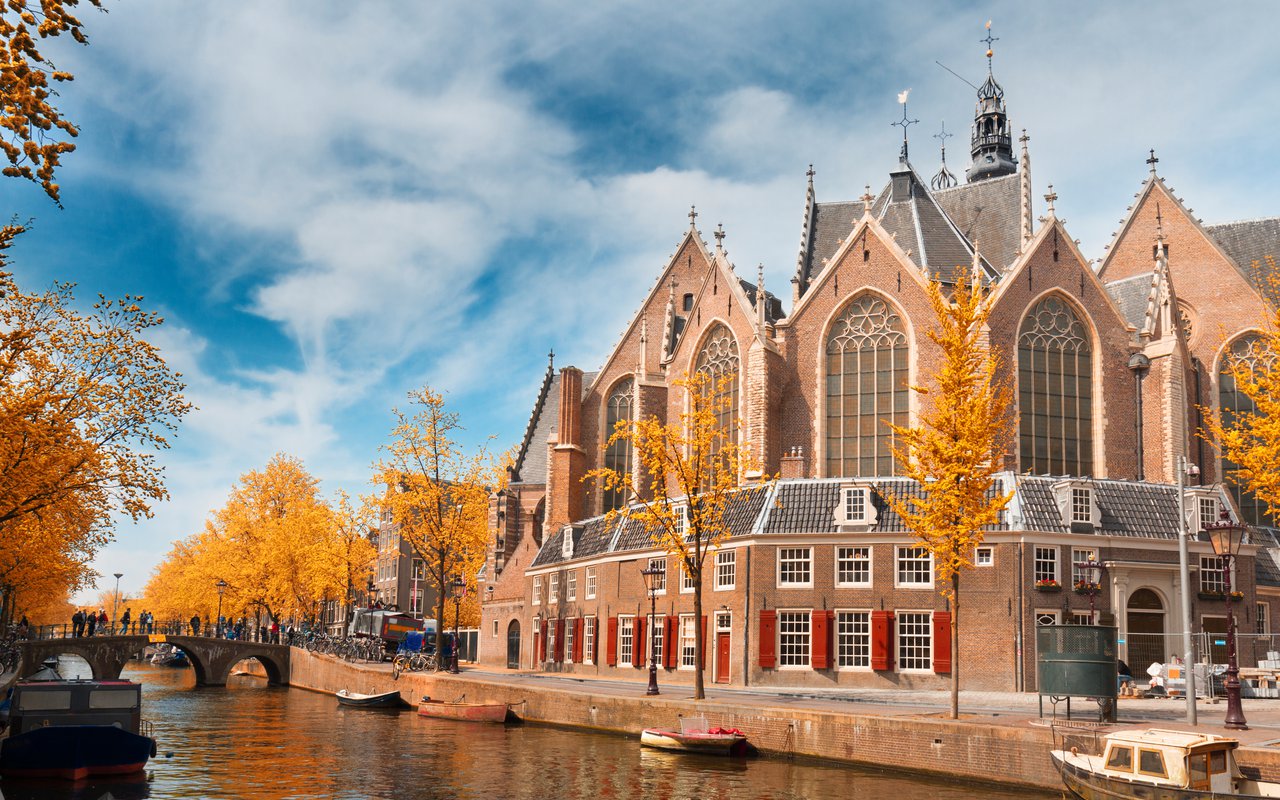 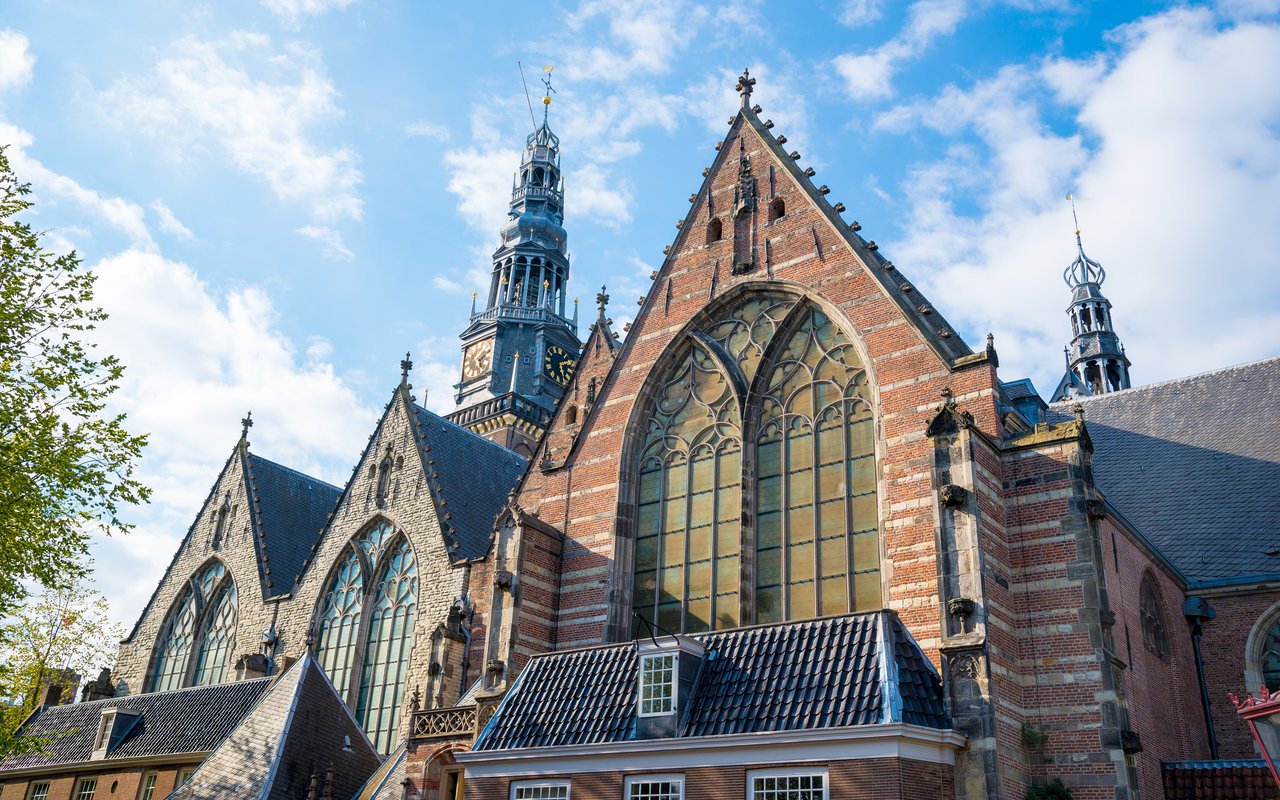