Photograph the The Ruins of Belchite 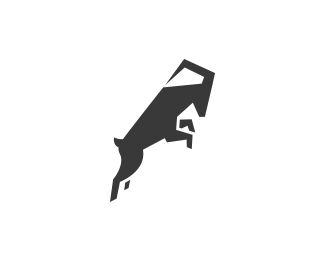 Belchite has become emblematic of the Spanish Civil War, since it was deliberately left in ruins by General Francisco Franco as a monument to his victory. Destroyed practically in its entirety, locals still lived there until the new town was finished in the 60s of the last century. Today, not only can the spatial structure of the town be distinguished, but the main street (Calle Mayor) can still be observed. This street is the best preserved of the town, with its façades, its typical upper galleries, etc. Different monuments, such as the clock tower, declared an asset of cultural interest, San Agustin church, San Martin church, also declared an asset of cultural interest, the San Rafael convent as well as two entrances arches, the Villa and San Roque, are also preserved.

After the war, a new town was built a few meters from the ruins by the forced labor of Republican prisoners. It was 15 years before the last inhabitants were resettled. By filming the abandoned ruins and inhabitants of the rebuilt town, the documentary reflects on the continuing presence of the civil war. But it also intervenes with the voices of fictionalized ghosts to reflect on what cannot be observed.

Belchite, once a prosperous market town, was severely damaged in the war, and it is crumbling to dust. All that is left in the ruins are the signs of human traces: collapsed passages, glassless windows, open doorways, walls newly spray-painted with anarchists’ circled ‘A’s, faint traces of painted shop signs, dead animals, and human artifacts: a small plastic comb or the remains of a leather shoe.

The absence of war in the present is expressed through static shots, long shots and observation. The static shots of the ruins contain movement: tourists walk in and out of the buildings; birds fly through the frame and grass sways in the breeze. In a long static shot in a bar in the new town, we may observe a barman seemingly unaware of the camera, lost in his own interior world, unmoving, locked out of events around him. The ruined town has no identifiable significance in the social fabric of the population in the new town adjacent to the ruins. At the two open entrances to the ruins, there are no official descriptions of the town or its history, no description of the 3-week battle that took place there. The site remains open to the elements. 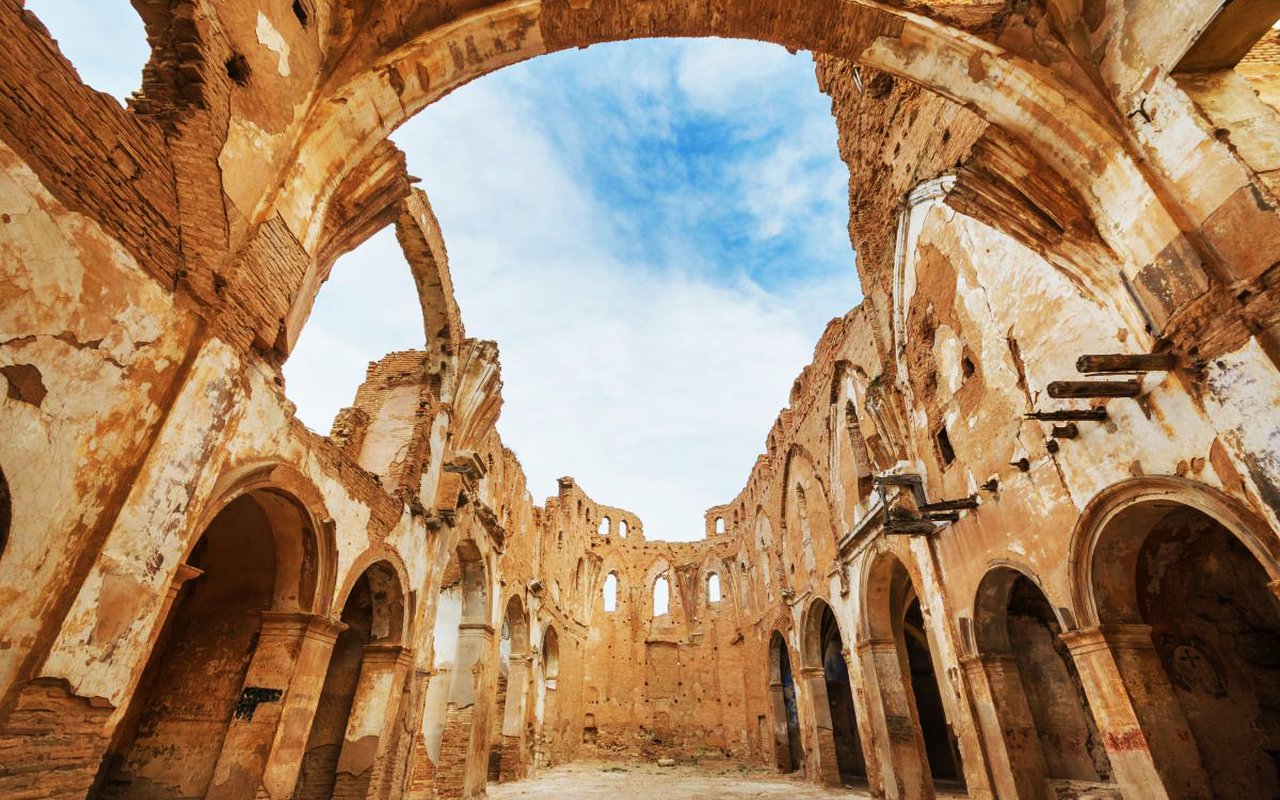 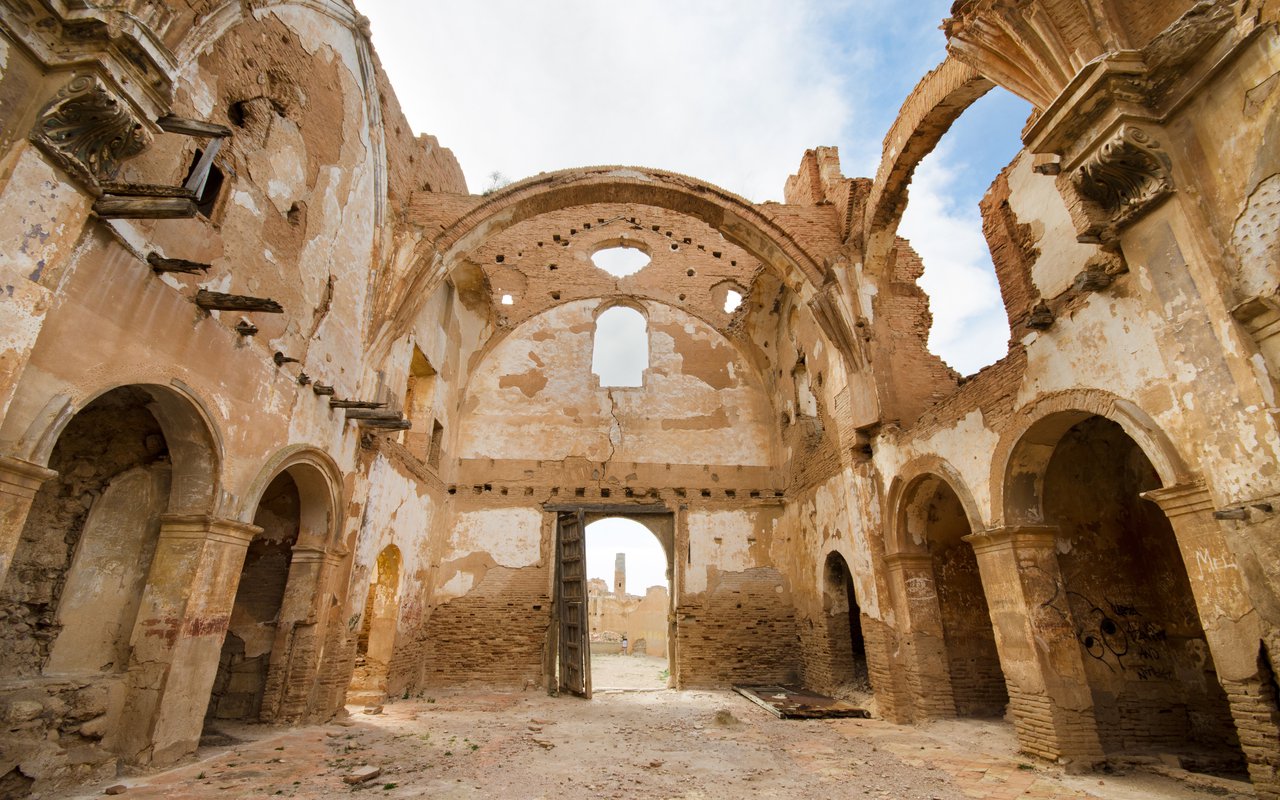 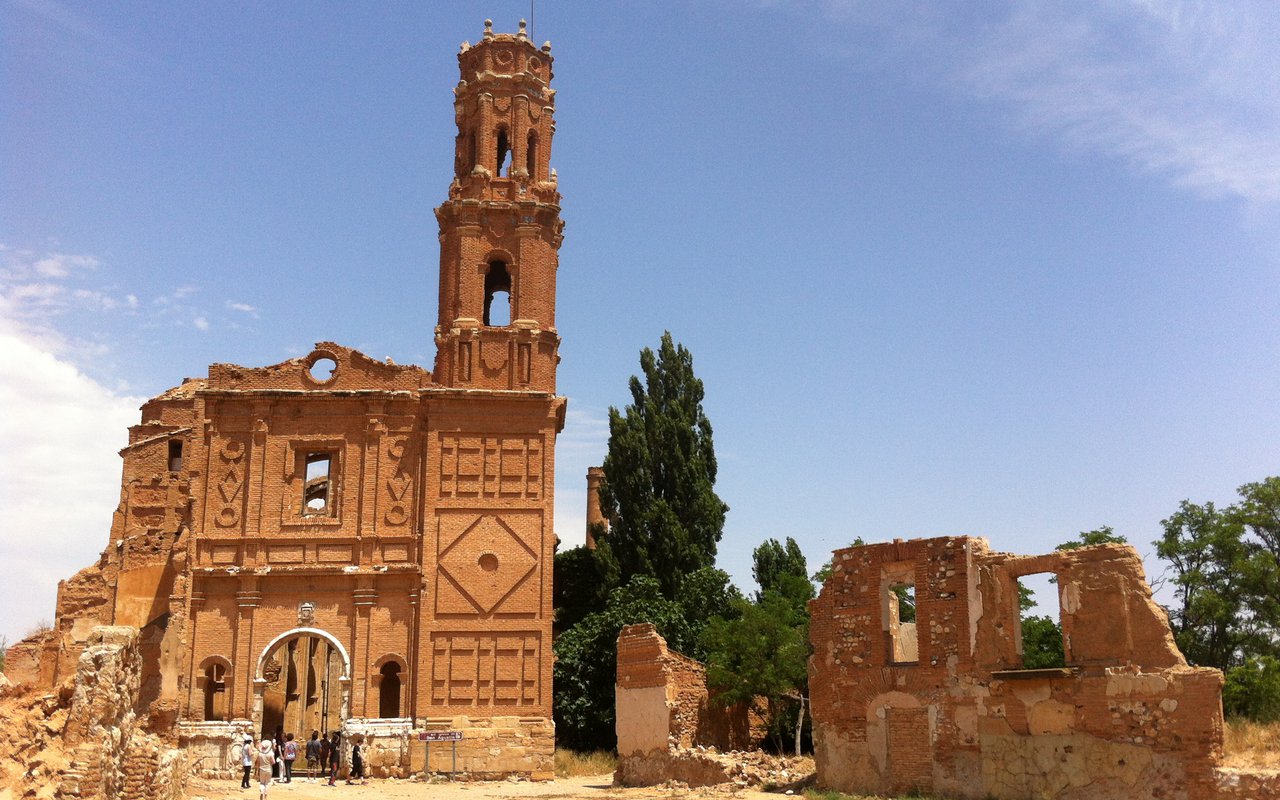 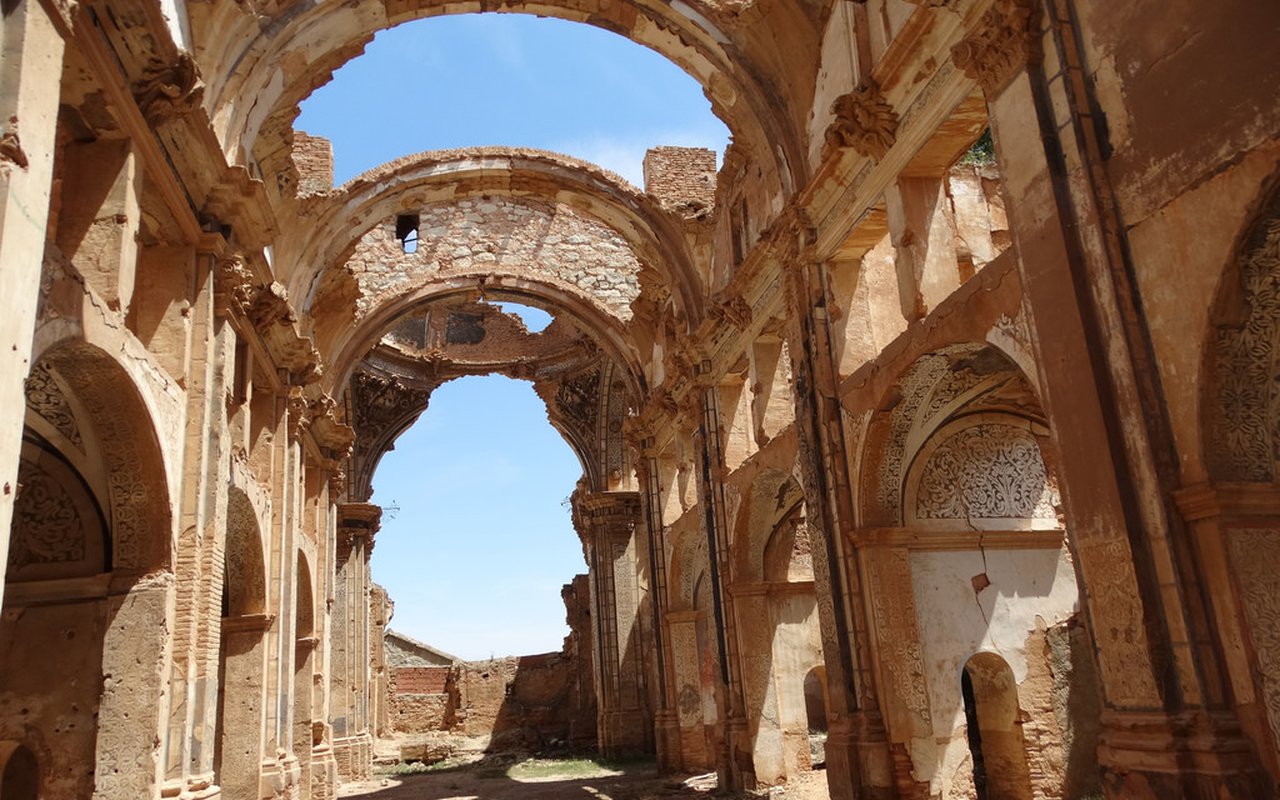 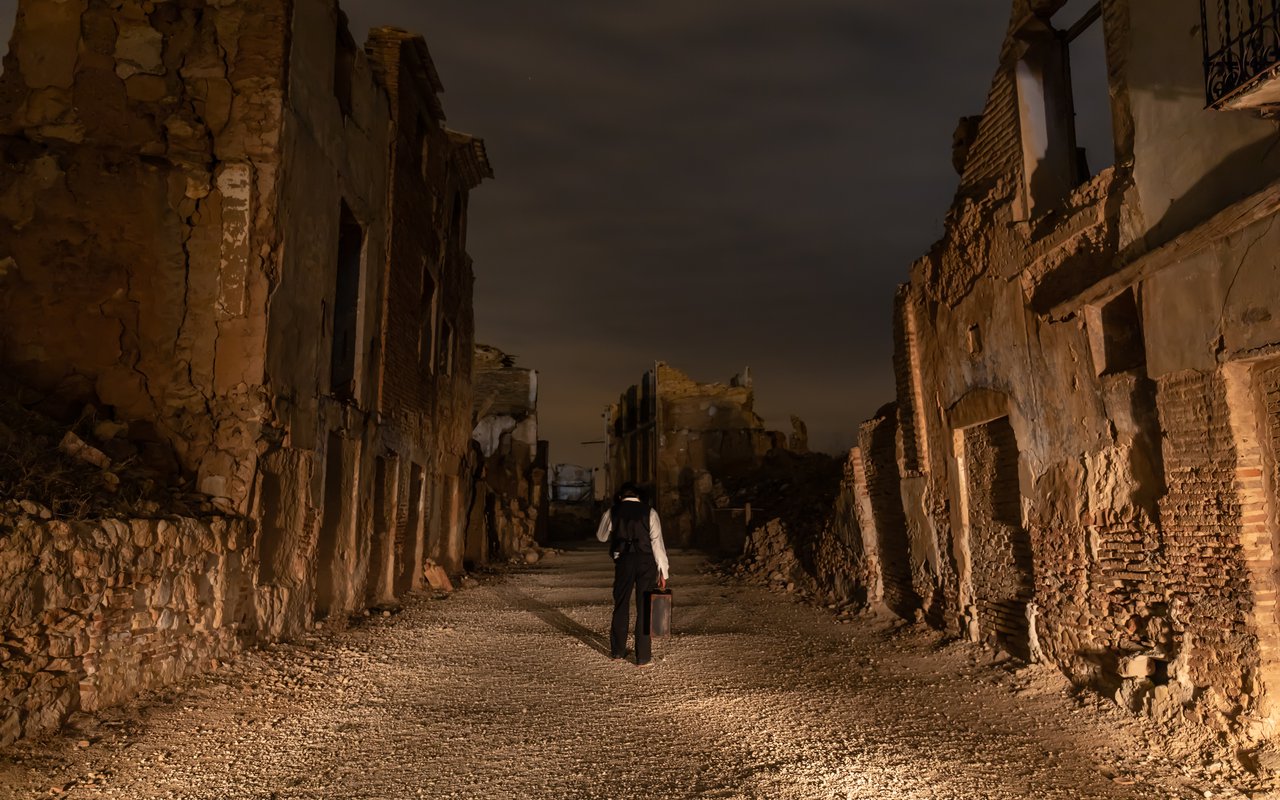 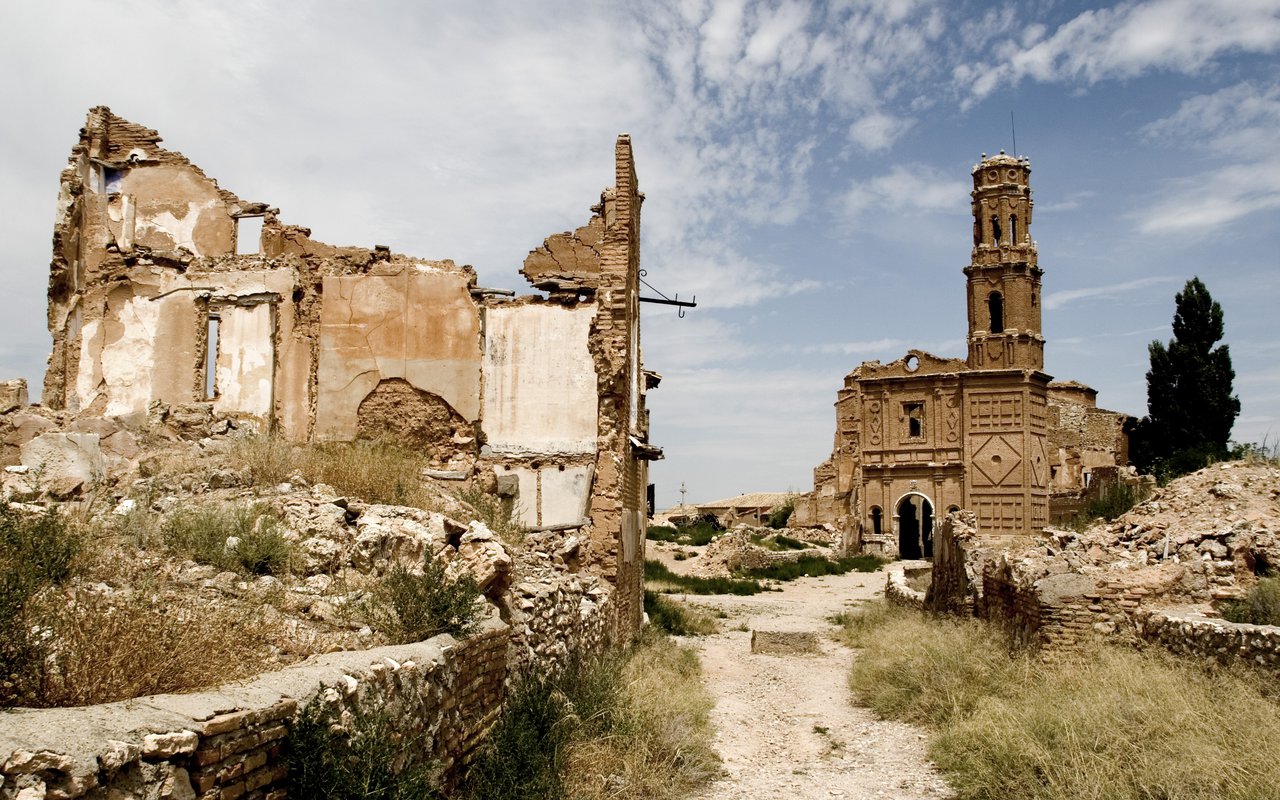