San Luis Reservoir State Recreation Area is famous for boating, board sailing, camping, and picnicking is huddled in the green hills of the western San Joaquin Valley near historic Pacheco Pass.

The area around San Luis Reservoir and O'Neill Forebay is usually very windy, and foggy.

San Luis Reservoir was constructed as a storage reservoir for the federal Central Valley Project and the California State Water Project.

Long before the dams and canals were built, this land was the home of the Northern Valley Yokuts, native Americans who harvested seeds, acorns, and the roots of the tules that grew in the marshes of the sluggish San Joaquin River. There were also fish, geese, and ducks for food, as well as huge herds of pronghorn antelope and tule elk on the plains. With the coming of the Spanish, though, this way of life disappeared. Many of the valley people were taken to missions around 1805, and an epidemic, possibly of malaria, decimated the human population of this area in 1833. In the 1850s, the survivors were killed or driven off by Euroamerican settlers.

Summer temperatures here are averaged in the mid-90s and occasionally exceed 100 degrees, but evenings are usually cool and pleasant. Rainfall averages eight to nine inches a year, mostly between November and April. In winter, temperatures seldom go below freezing, and tule fogs are frequent. In the spring, the golden-brown hills are coated with a fleeting green, highlighted by bursts of wildflower colors.

Five group picnic sites are scattered along the O'Neill Forebay shoreline throughout the North Beach and South Beach day-use areas at San Luis Creek. Both day-use areas have plenty of shade and grass. Each site has a large shade ramada, a large BBQ grill, and several cement tables. Group picnic sites 1 through 4 are located on North Beach. North Beach has a designated swim area. Dogs are prohibited on North Beach. Boats are not allowed to beach. Group picnic area 5 is located on South Beach, where boats can be beached. Dogs must remain on a leash and under immediate control of its owner at all times. Flushable toilets and drinking water are available on both beaches. Each site is available by reservation. Reservations and cost inquiries can be made by calling the park office at (209) 826-1197. 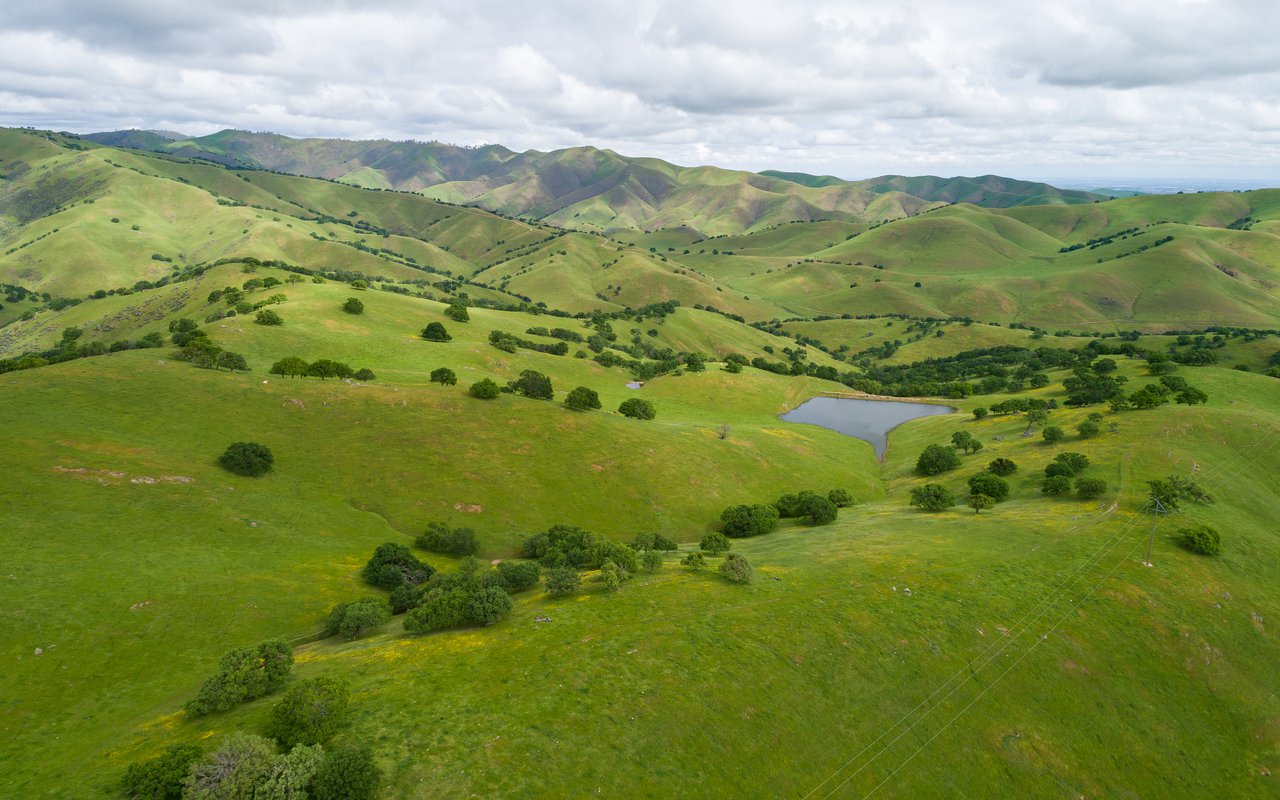 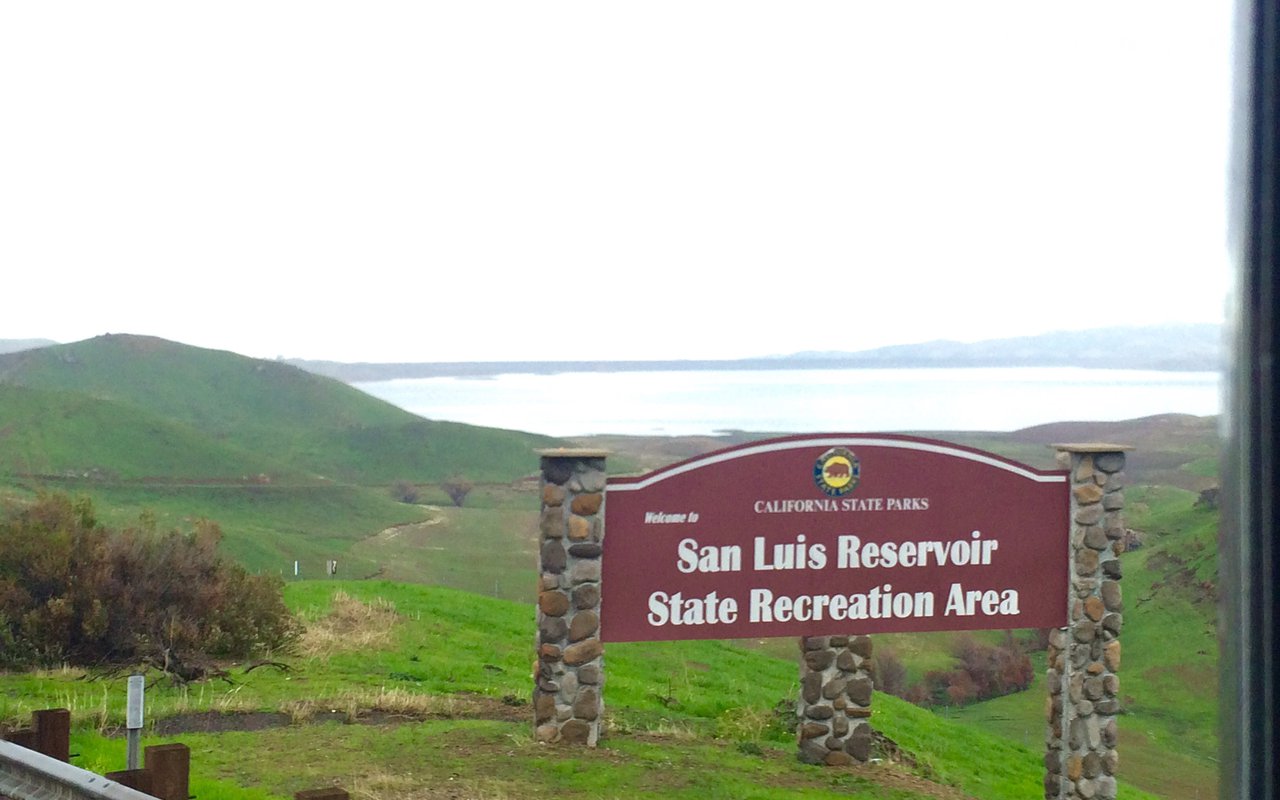 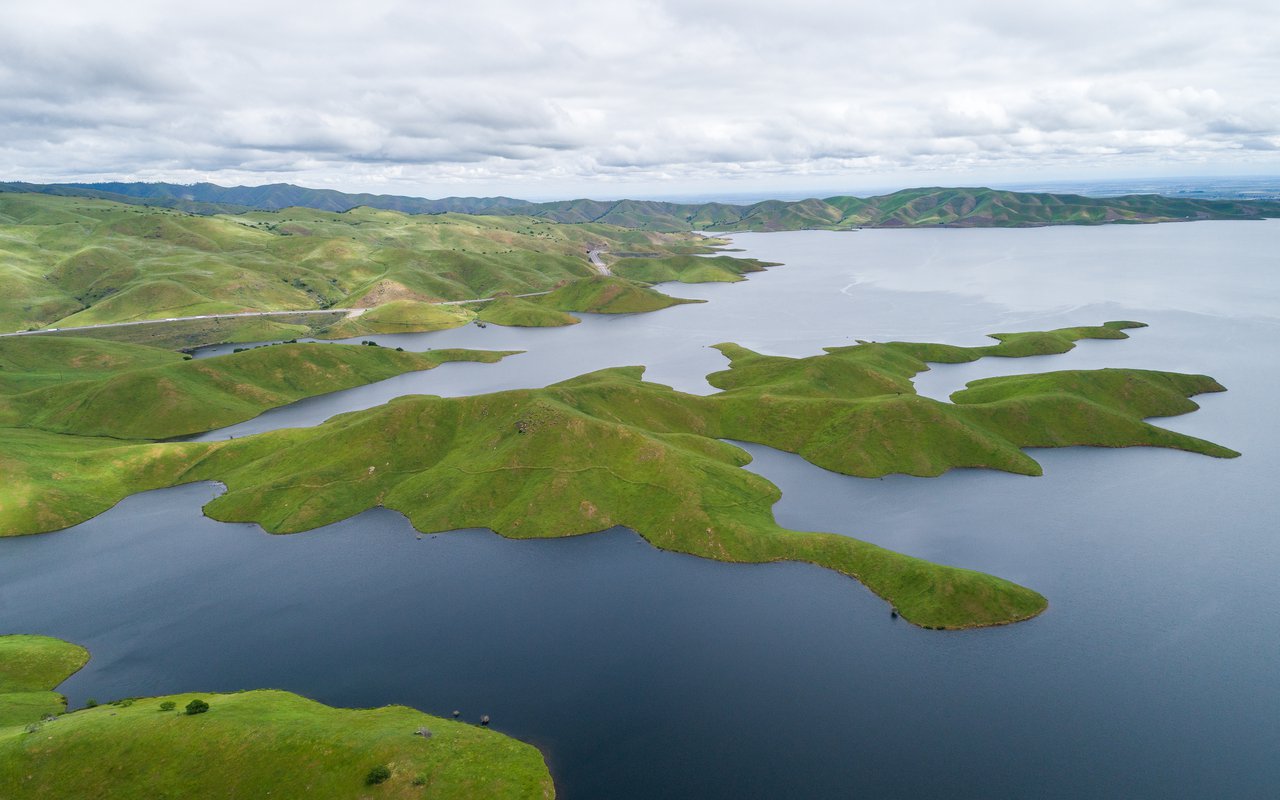 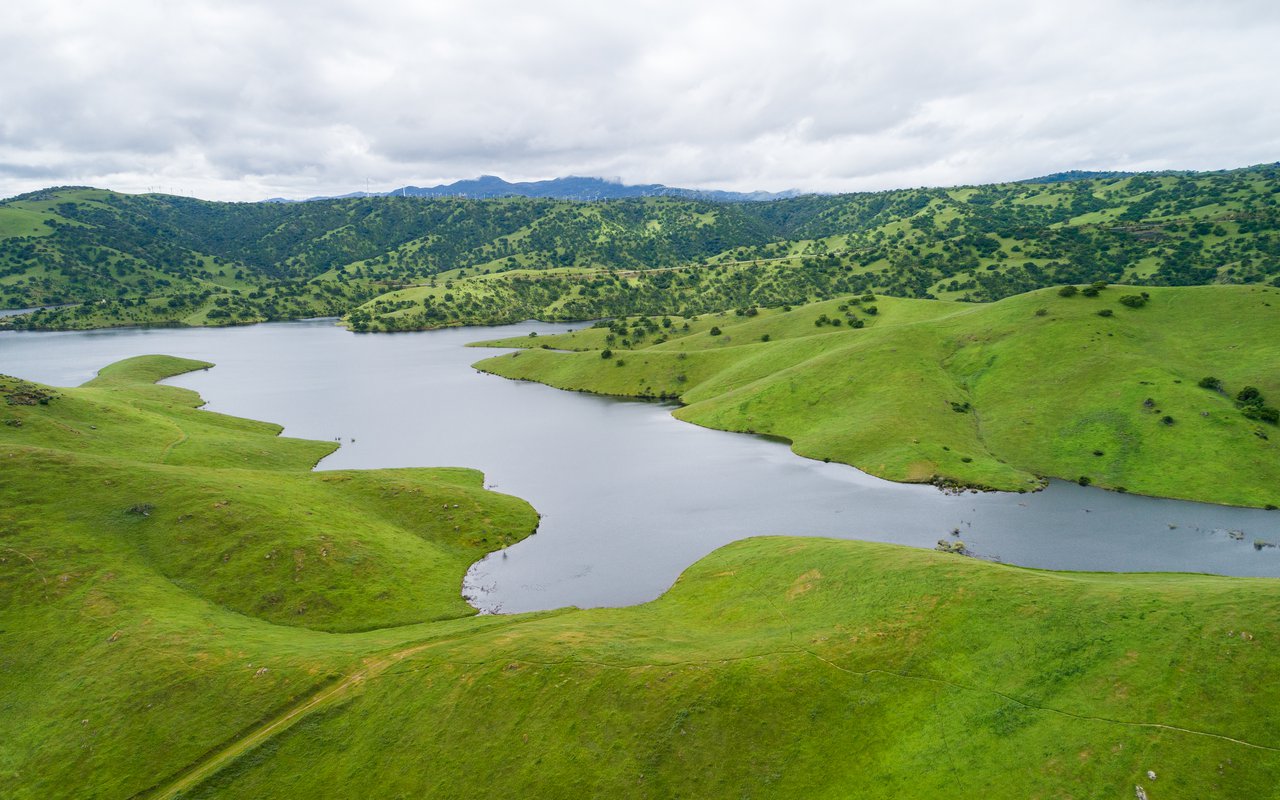 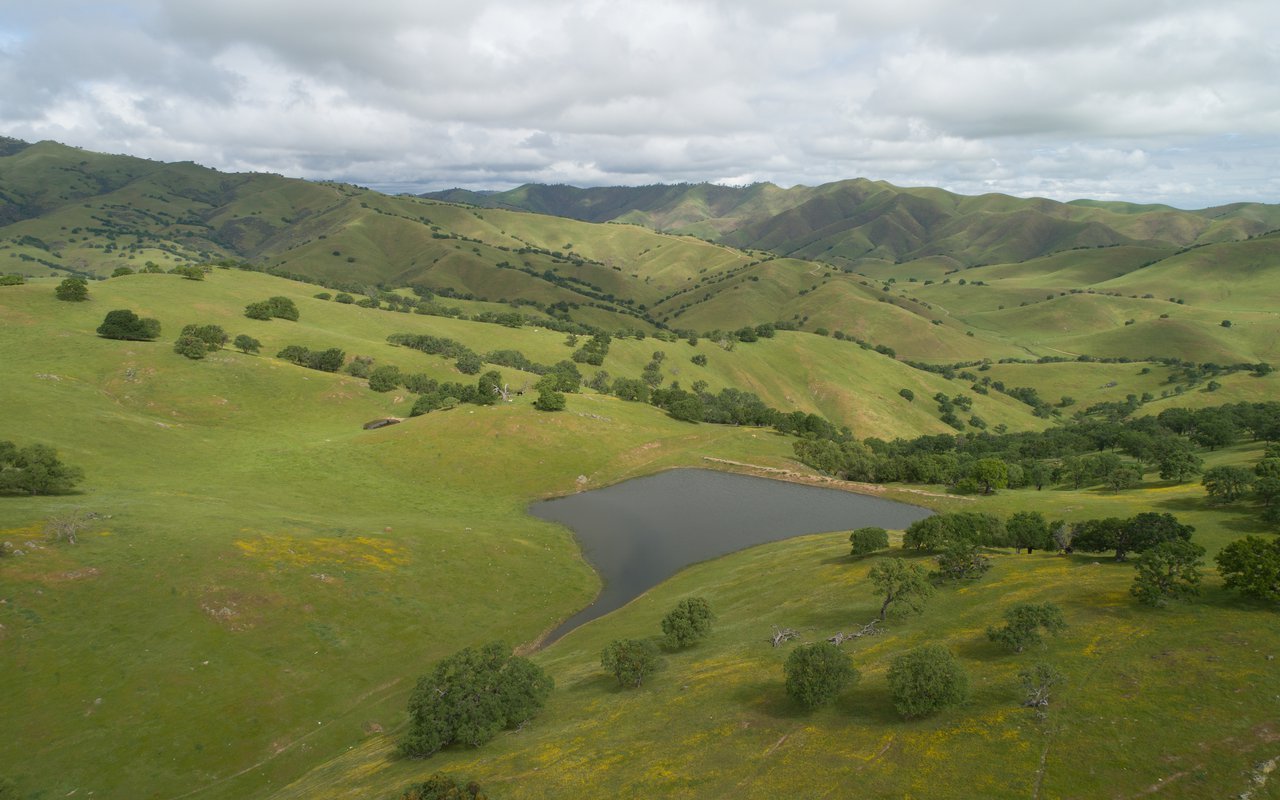