Pointe du Hoc extends from the Normandy coast and is a dramatic peninsula offering amazing views of Utah Beach in the west and Omaha Beach in the east. The place is suitable for setting guns to defend against the invasion of the English Channel. During World War II, German forces were concerned about this very thing, installing an artillery battery on Pointe du Hoc in 1943 and greatly enhancing defense in 1944. The battery consisted of six 155 mm artillery pieces of gun pits that were installed on a sound clifftop plateau in concrete casemates. These guns were set in such a good position to cast fire on the beaches ' military forces. Knowing the full battle story really puts into perspective what the Rangers have to accomplish on D-day to take the position and hold it. 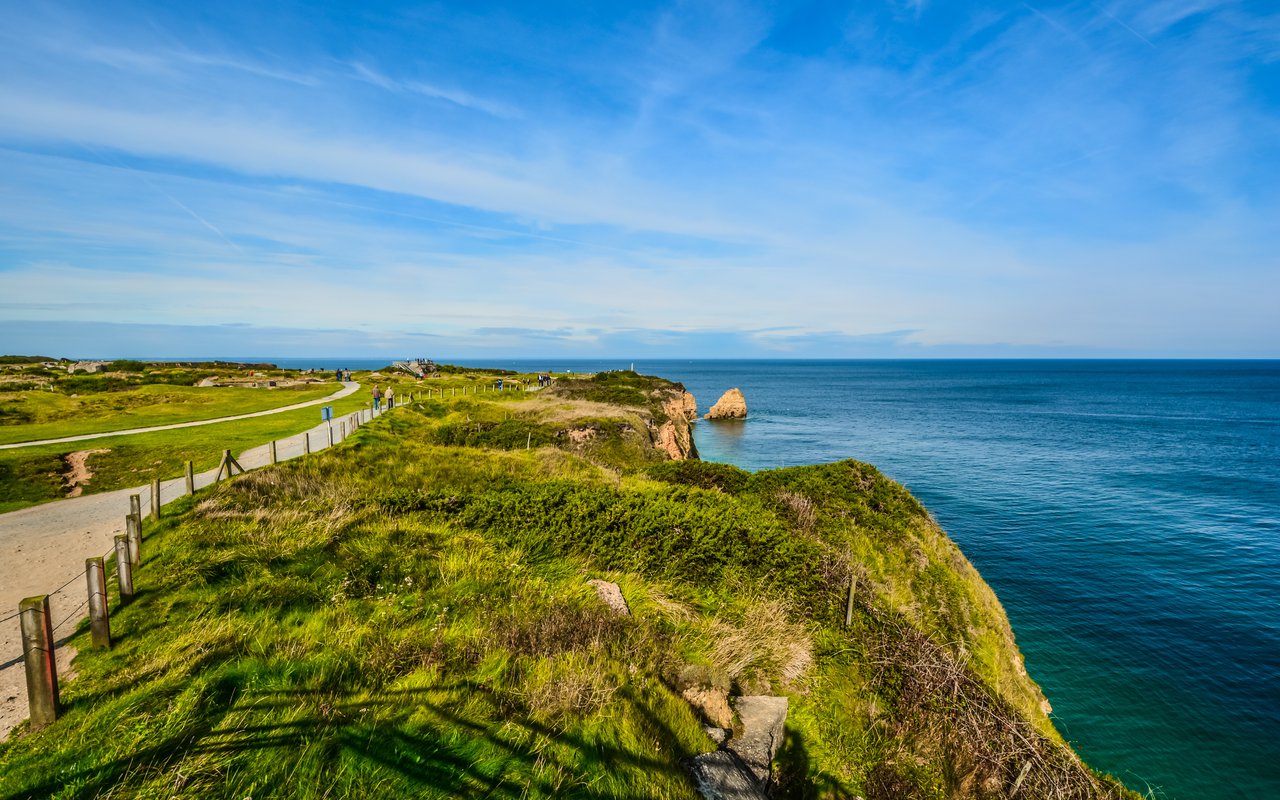 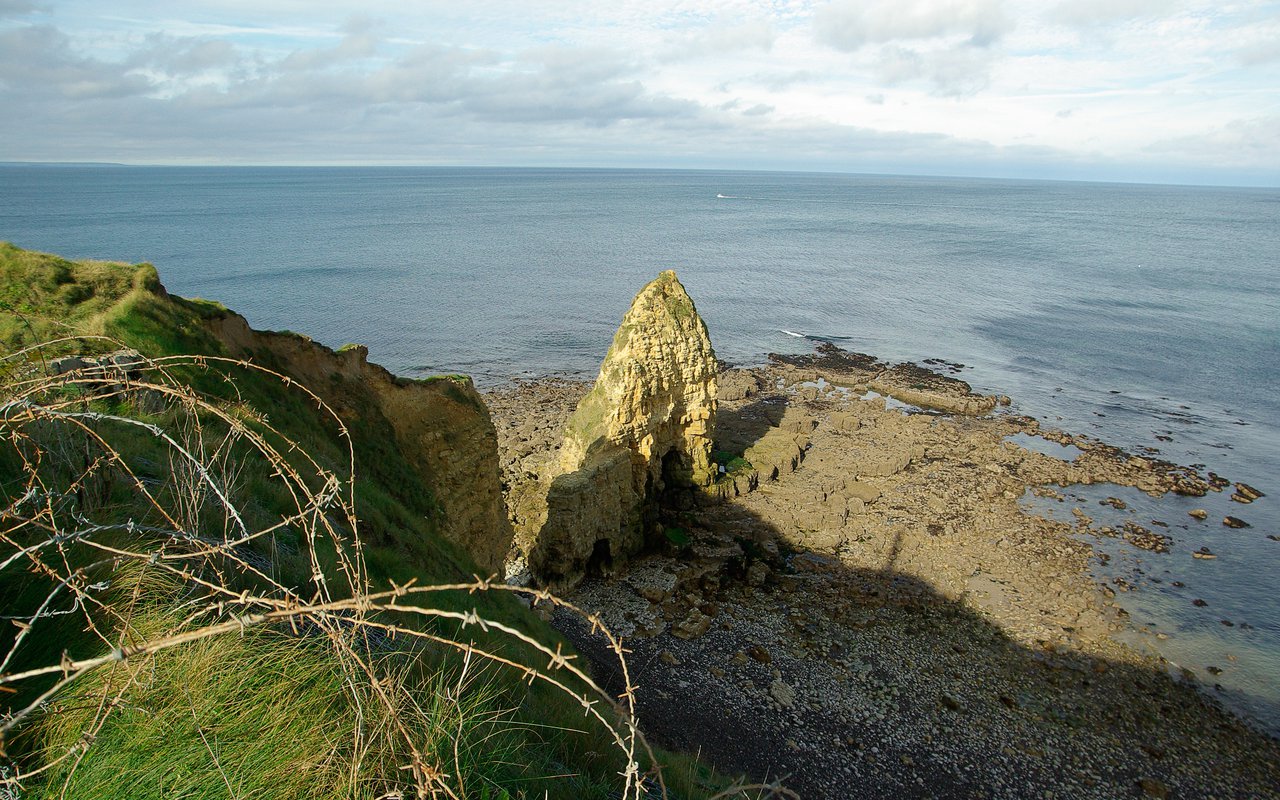 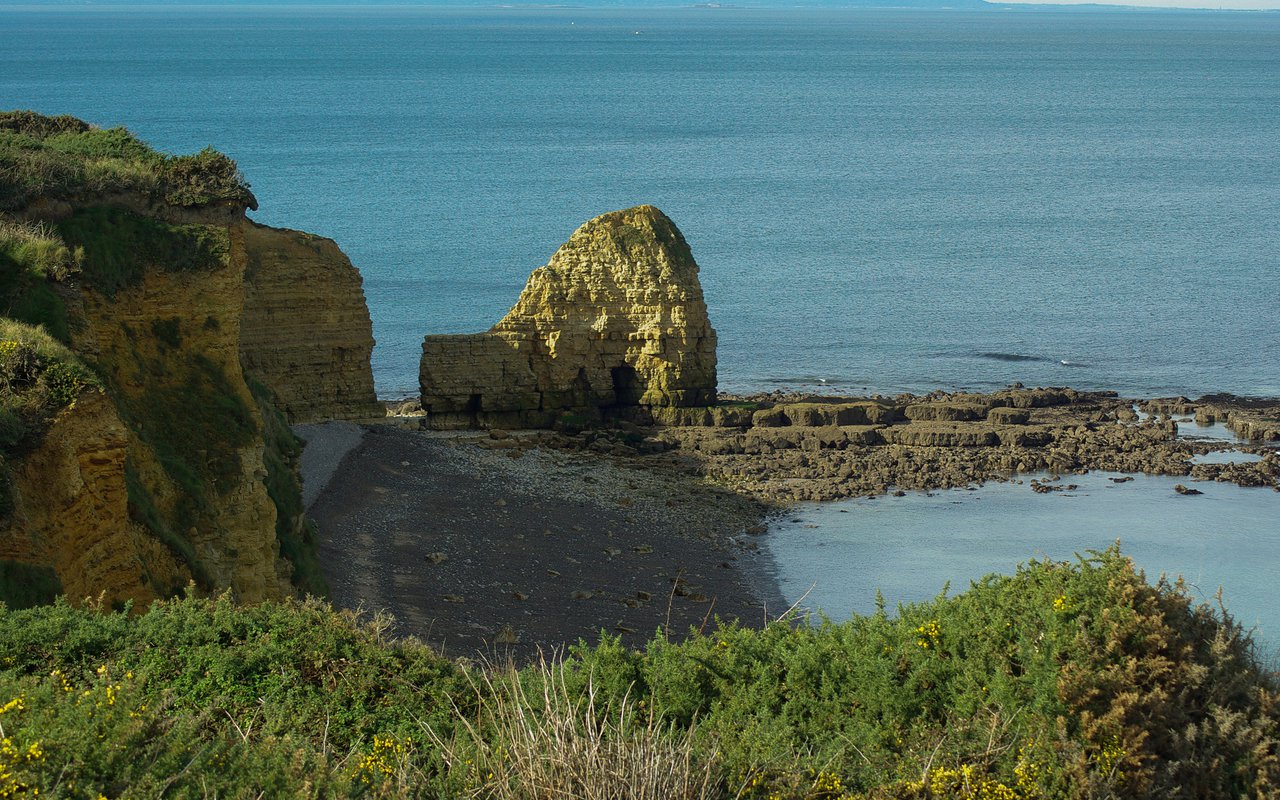 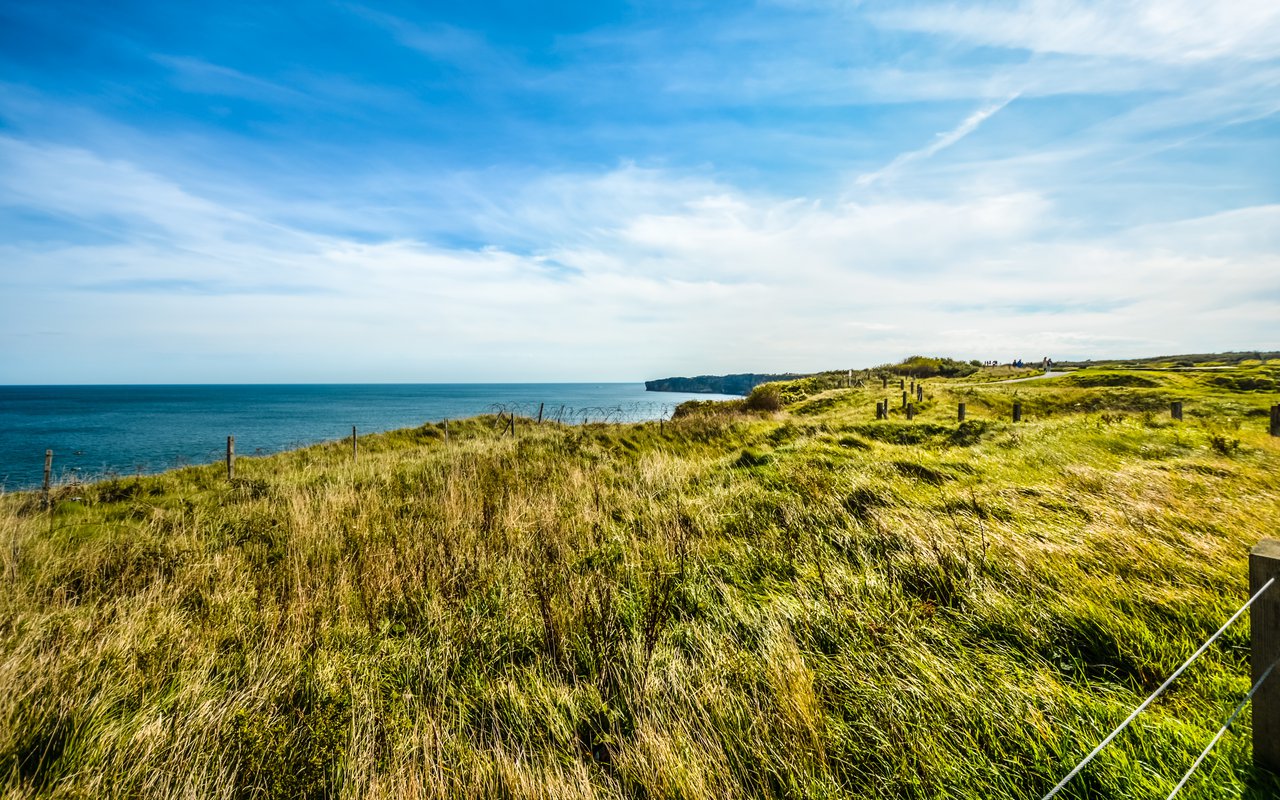