From the Middle Ages until the middle of the 19th century, Port Isaac was a busy port handling many imports and exports, including coal, timber, pottery, and Delabole slate. The name Port Isaac is derived from the Cornish Porth Izzick meaning the 'corn port.' After the advent of the railways, it became a fishing port principally.

Port Isaac has been a beautiful fishing village since the early fourteenth century. Its small, winding streets with old white-washed cottages and traditional granite, slate-fronted Cornish houses, many of which are listed as of architectural or historical importance.  A stream runs through the village, finding its way into the sea over the harbor wall. 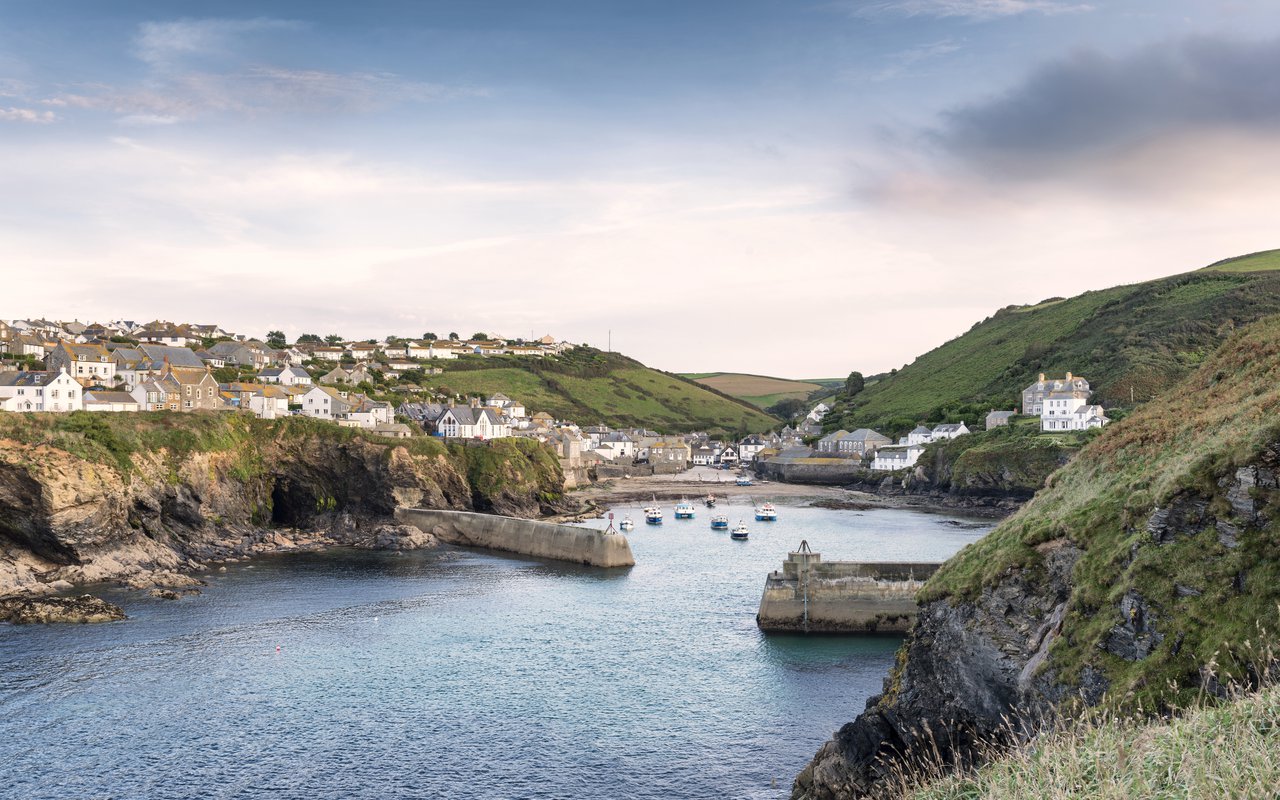 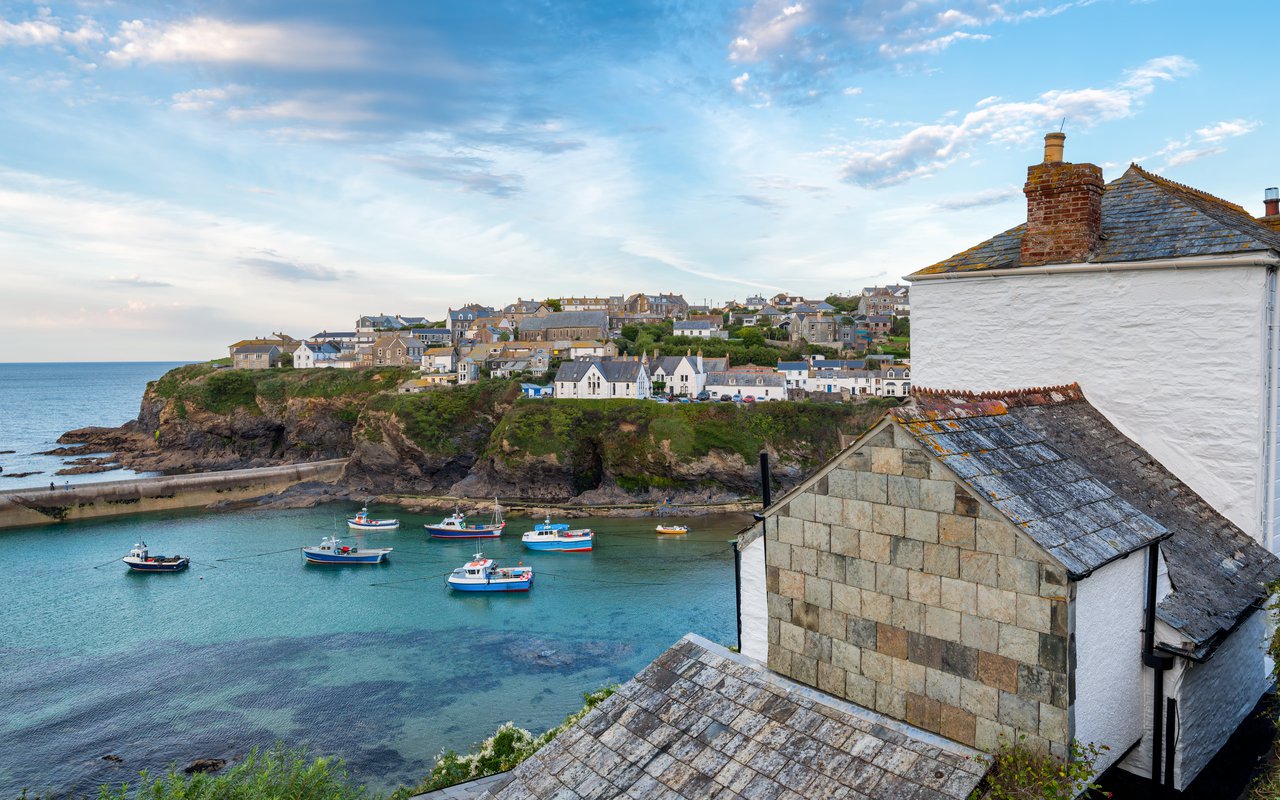 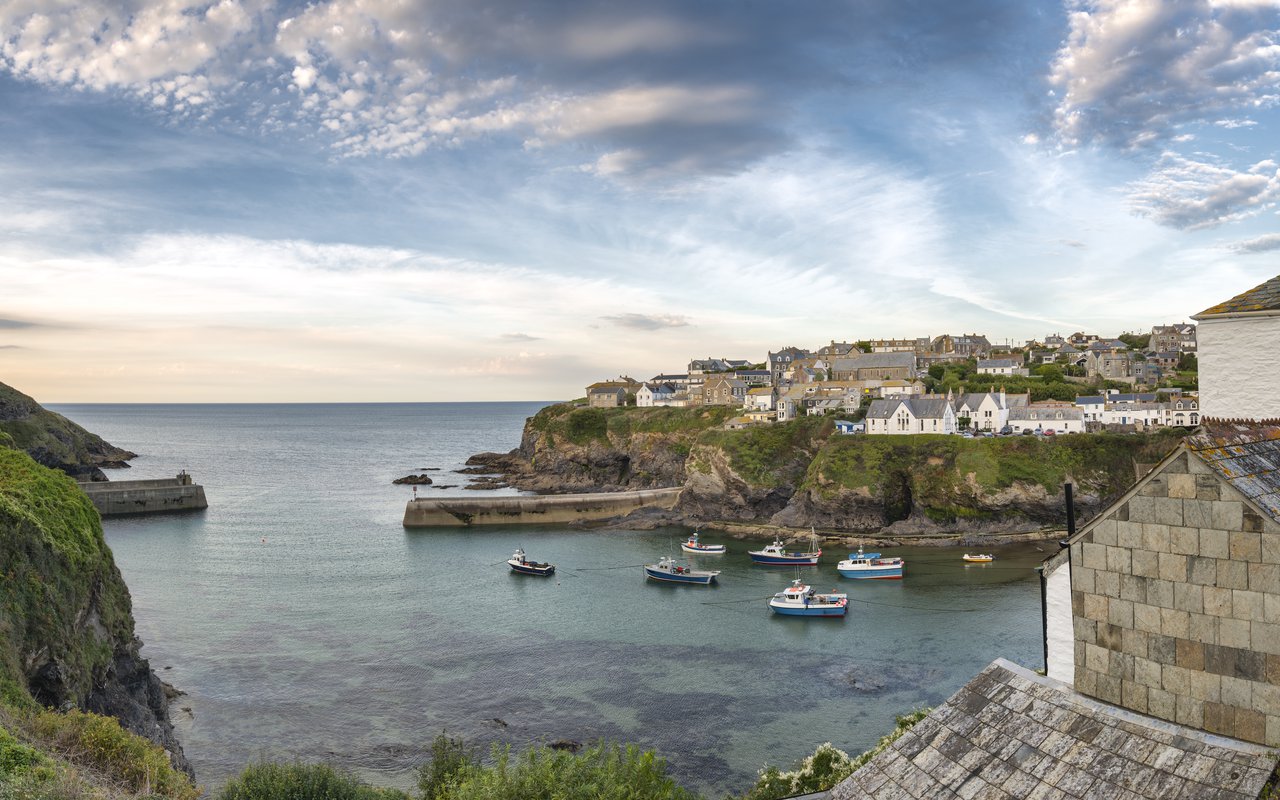