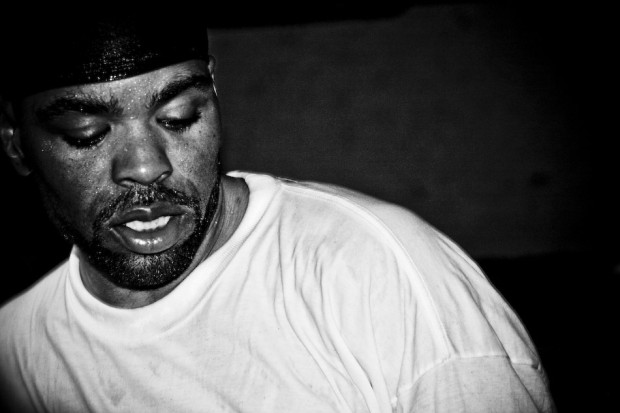 The Joan Miro park, which is known locally as the Parc de l'Escorxador. This large park with lots of open space got its name from the old municipal slaughterhouse: escorxador in Catalan and is used by visitors and locals from Barcelona's Eixample Esquerra to relax.

A group of modern architects, overseen by Beth Galí, designed The Joan Miro park that extended all four blocks of the Eixample, which Ildefons Cerdà the architect behind the Eixample district had originally planned for this part of Barcelona.

Throughout the park, there are around 30  sculptures by Joan Miró. One of the most prominent ones of them sits on a small island in a water basin and decorated with a ceramic breakthrough.

At the bottom, north-eastern area of the park there is a beautiful section under shady palms, pines and Eucalyptus plants, which are almost mostly quiet and sometimes empty except for the sandy areas between the palm trees many people gather for a round of bowls or chess.

If you walk further you'll get to a space between the park de Joan Miró and the Plaça Espanya, which is the former bullfighting arena, in which bullfights took place in Sunday evenings. There is a public library on the other side of the park as well, which is named after Joan Miró. 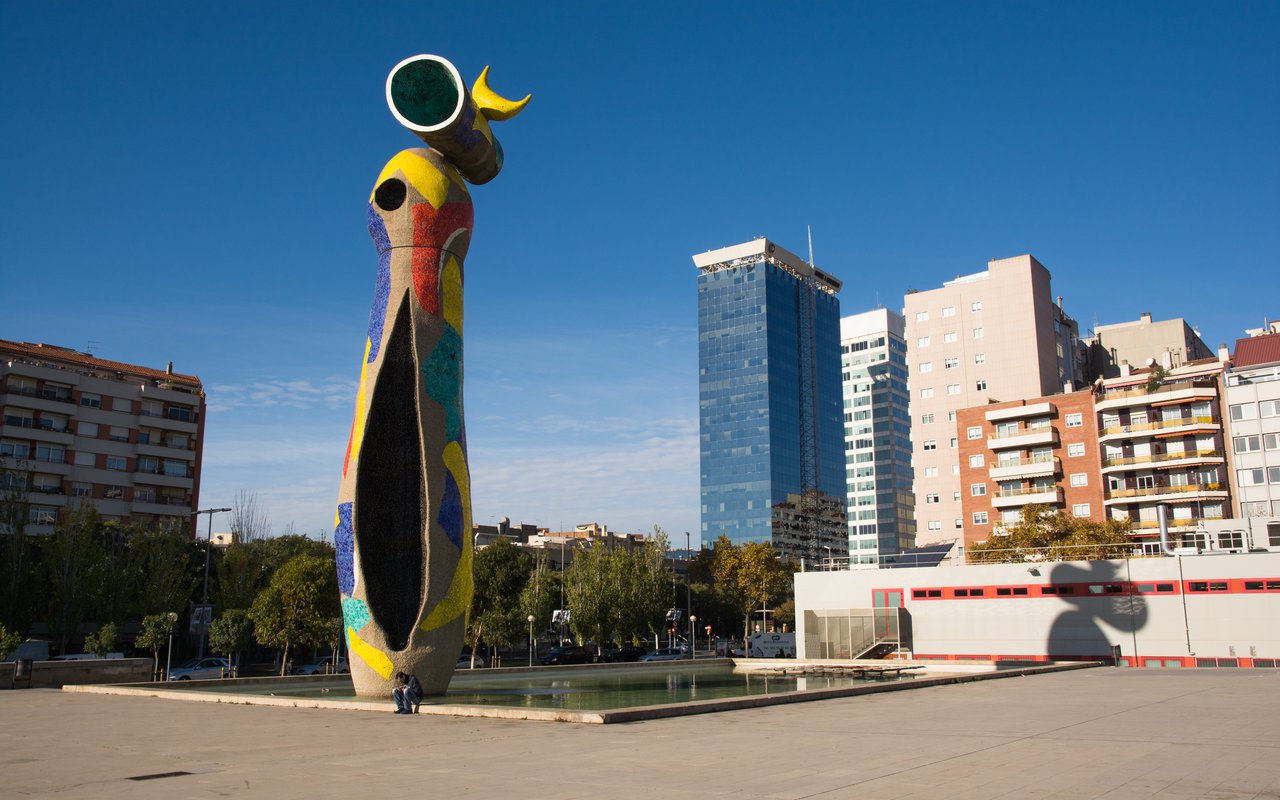 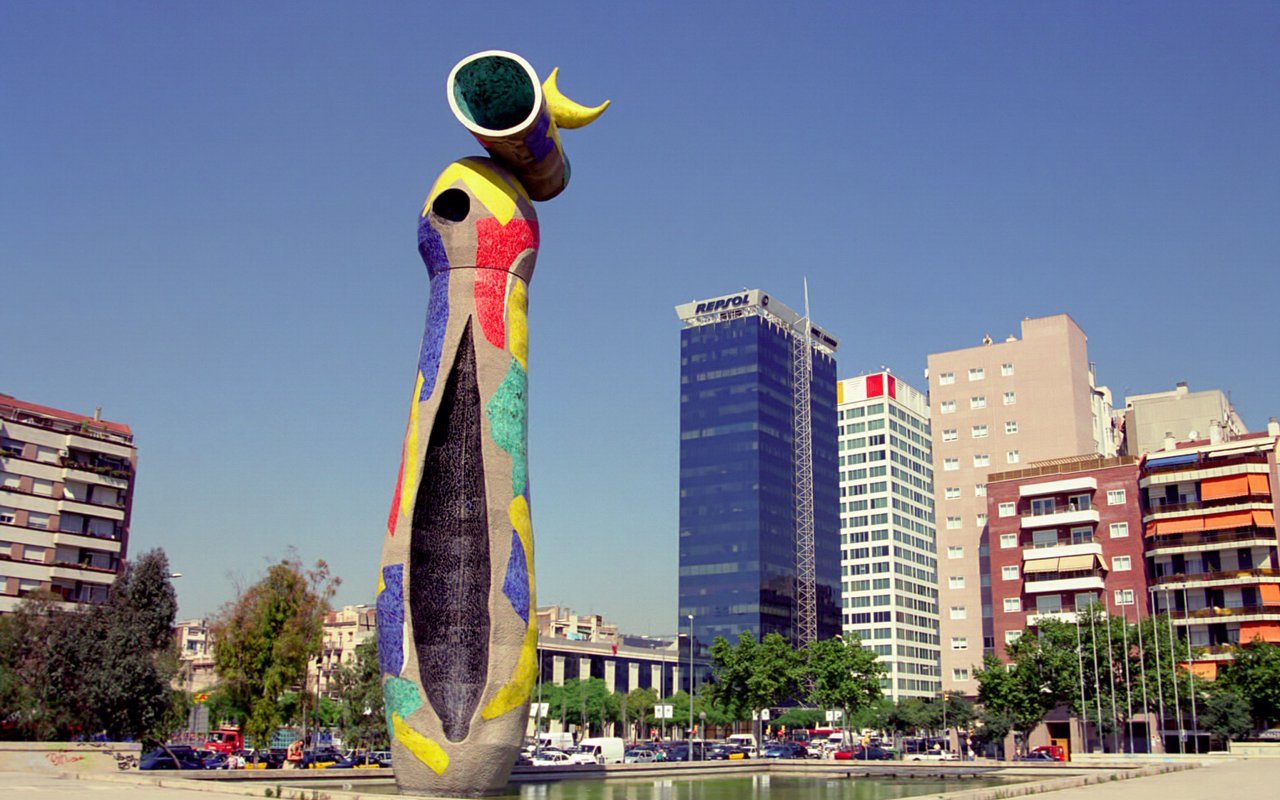 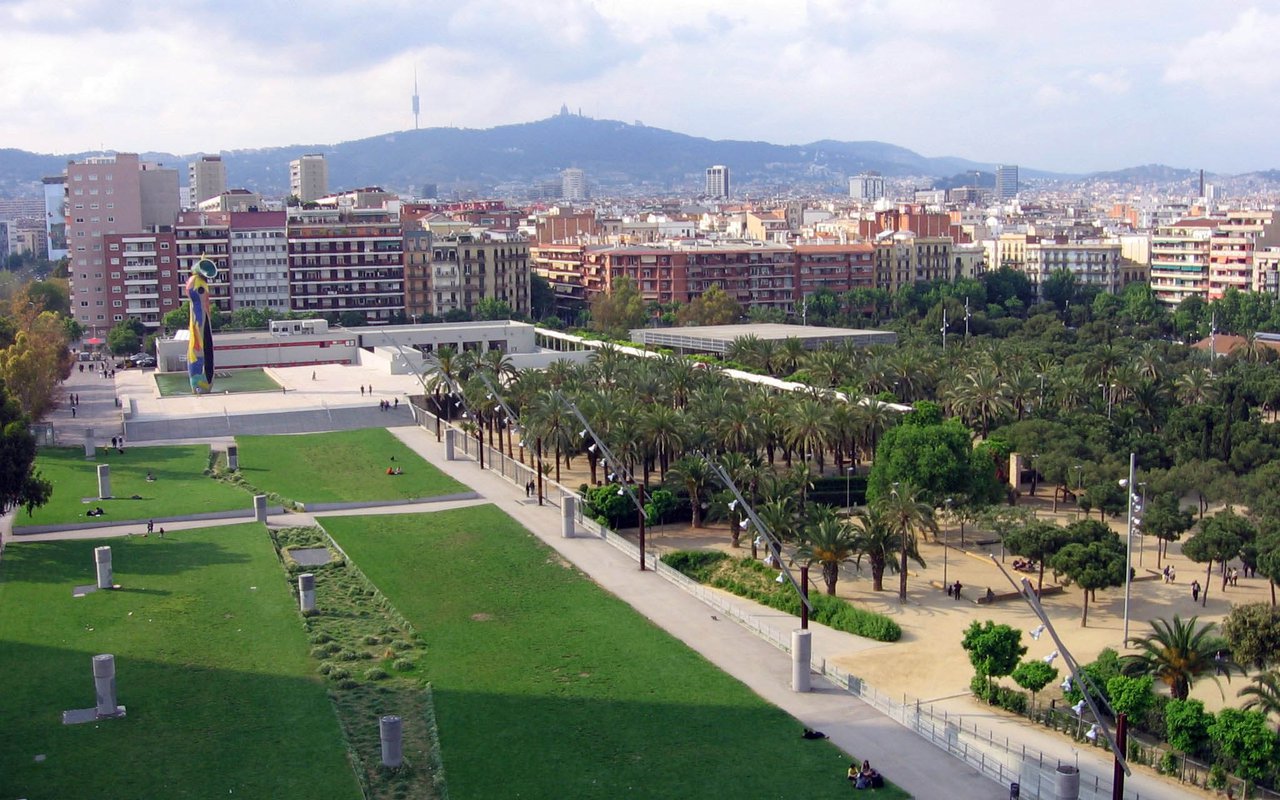 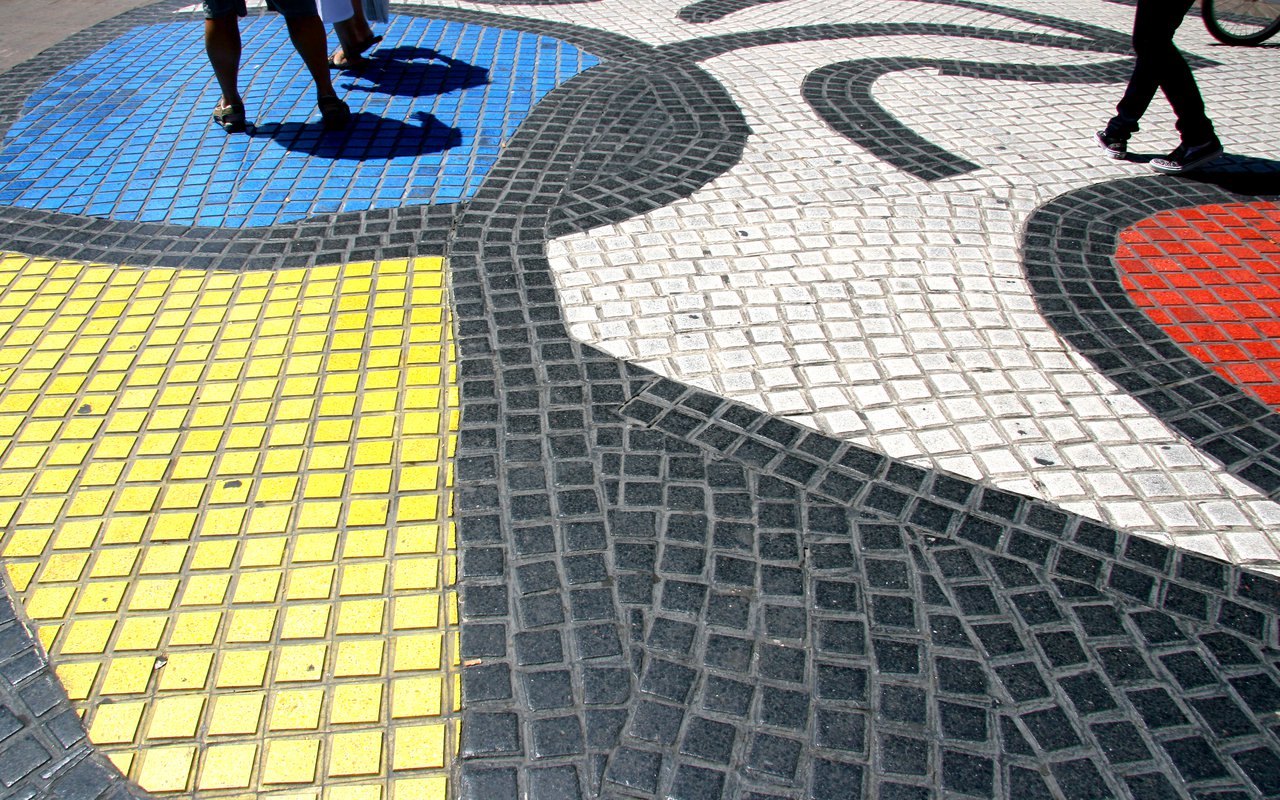