Amongst the many museums in Venice, there is a very unusual one: the museum of madness on the Island of San Servolo.

The Island of San Servolo, the former site of a Benedictines convent, became in 1725 a psychiatric hospital, but only for Venetian nobles. Napoleon's government decreed in 1797 that mentally ill people from all classes had to be interned at San Servolo, a fact that continued under both the Austrian and Savoy reigns. In 1978 the Basaglia law was passed, which resulted in the closure of psychiatric hospitals. Consequently, the hospital on San Servolo was eventually closed down.

Currently a place where private events are organized and an international university campus; there is also the museum of the asylum where documents, artifacts and tools used in the former asylum of San Servolo are kept, closed after the basaglia law in 1978. It could certainly be more appreciated ... but it is difficult to imagine a tourist going to Venice and visit a site so full of anxiety! I advise you to see it ... to experts in the field and not, to make us aware of the issue of mental suffering and the ethics of care! 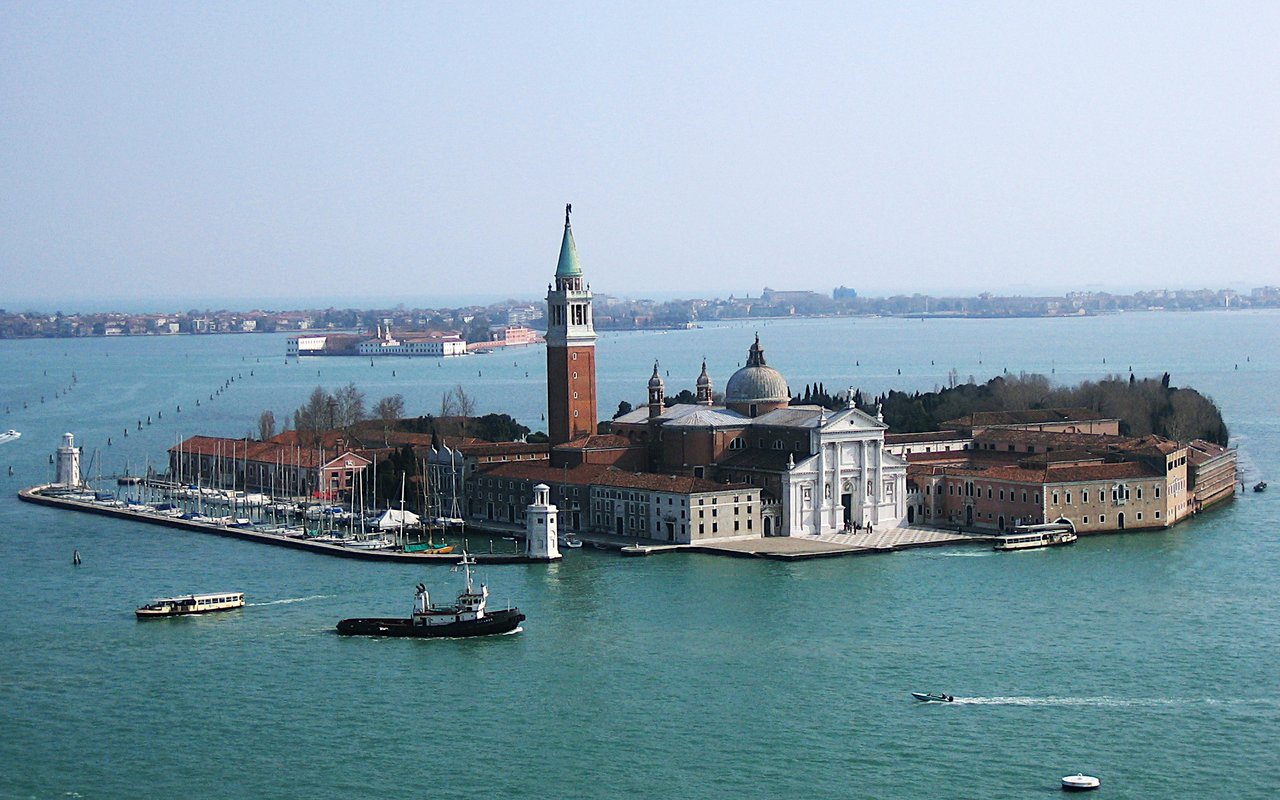 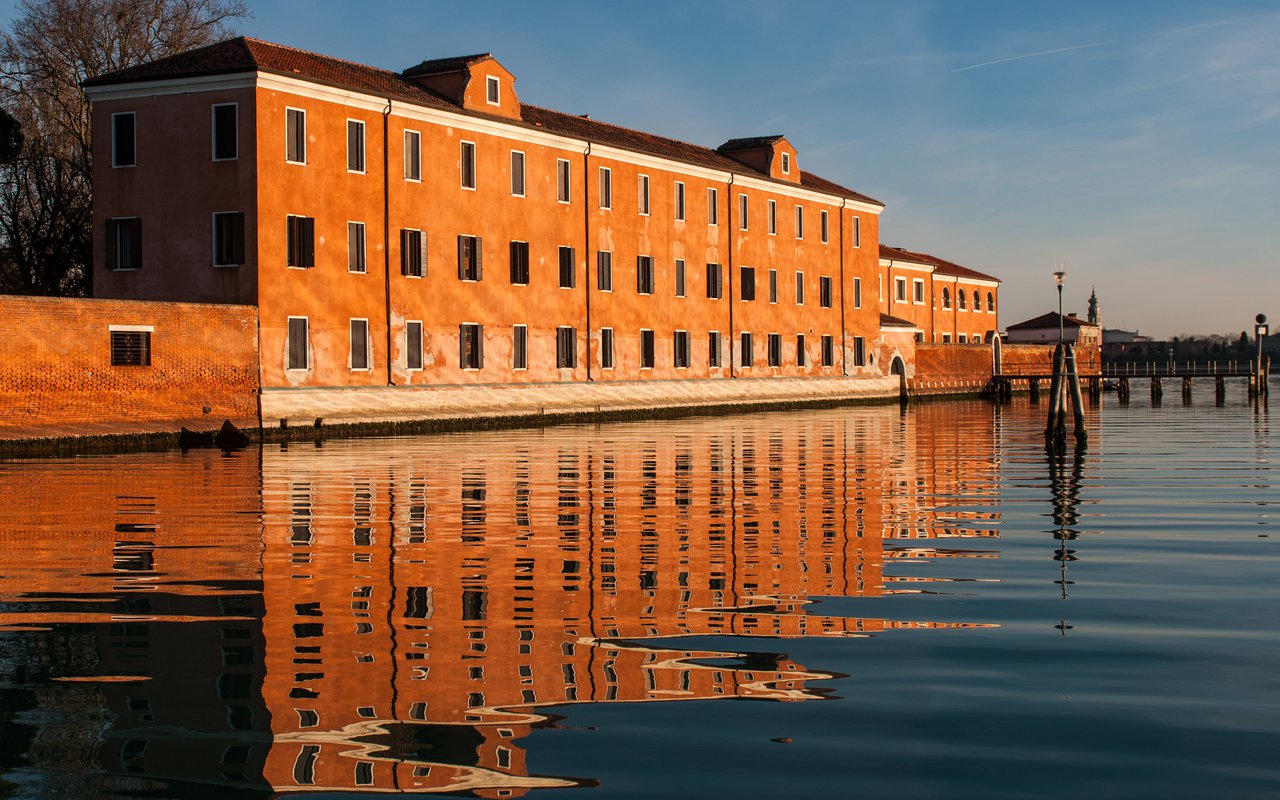 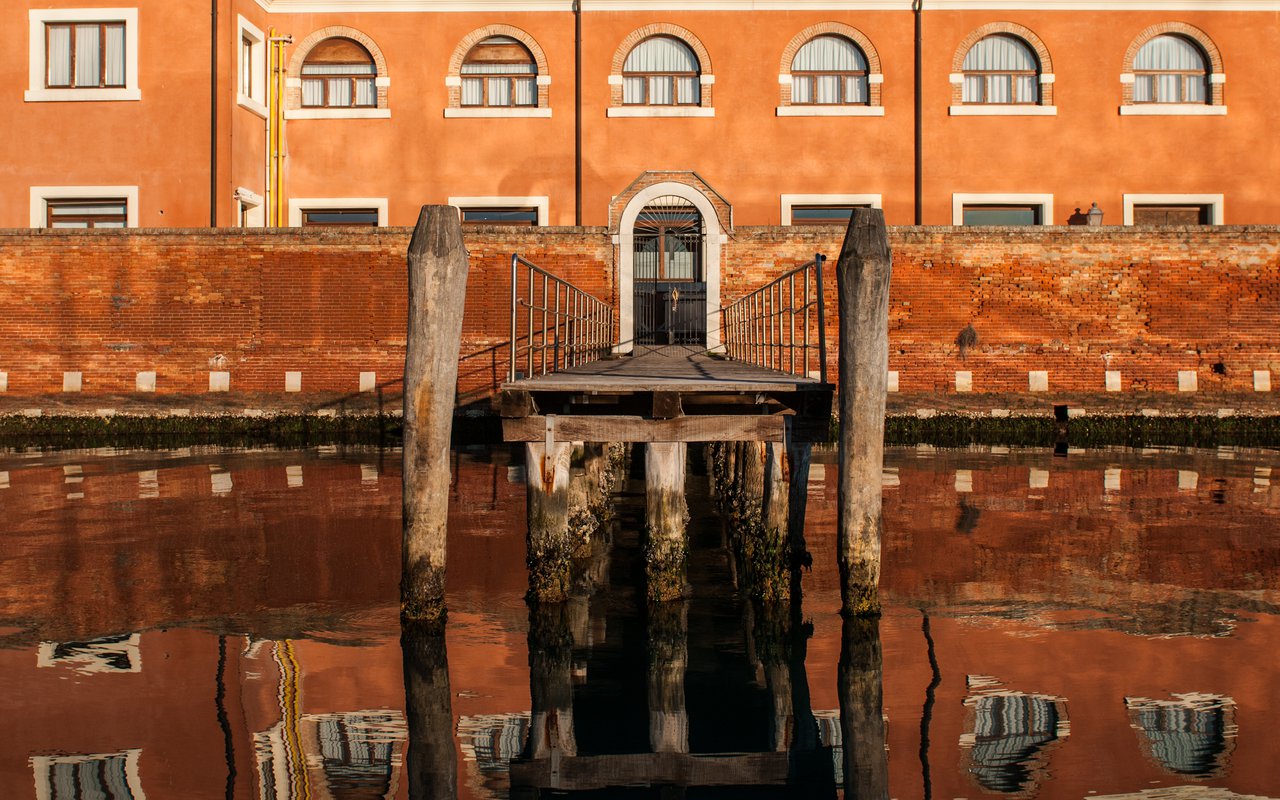