Santiaguiño do Monte is located in the Mount Saint Gregorio, in Padrón, Galicia (Northwest Spain). It is an archeological site that can be dated to the 3th century B.C. and, according to the tradition and local legends, this place could be one of the holy places where Christ’s apostle Saint James preached in the Iberian Peninsula, around the year 40 A.D. As so, there are several important catholic sites in the area.

The Santiaguiño hermitage is one of them. It was built in honor of Saint James, however, its exact construction date is unknown. In the 19th century, the Archbishop Rodrigo de Luna was propelled to go forward with its reconstruction. Inside, you will find one altar made of stone, dominated by the image of Saint James, eroded in the fingers and both hands due to the rubbing of the pilgrims for centuries. Today, this practice only takes place during the Novena and on the July 25th Festival, when the famous romaría do Santiaguiño do Monte is held.

There is also a fountain in the area, that was identified as the cave in which the Apostle hid, so from the 15th century, it has been connected to the forgiveness of sins. It was a place where pilgrims drank and washed up as they approached the area where Saint James preached almost 2000 years ago. Popular tradition also believes that this fountain was the result of a miracle of the Apostle, who made water spring up from the rock after hitting it with his cane, to quench the thirst of a kind woman.

You will also find there, in the middle of ten huge rocks, the figure of Saint James emerging on a pedestal. At the front of these rocks, there is a cross with an inscription of a prayer. There is also all sort of myths and legends about these rocks, some suggesting the Apostle used them to hide or to preach.

Santiaguiño do Monte is also extremely beautiful, and you will find there a lovely setting, perfect for spending an entertaining afternoon with family and friends, with tables, barbecues, fountains or playgrounds…

To reach the recreation area of Mount Saint Gregorio, you have two options: the first is to go on foot, there is a staircase that begins very close to the Convento del Carmen with 132 steps; the second option is to go by car by taking the route towards Rois, turning off to the left about 300 meters from the Santiago Bridge. 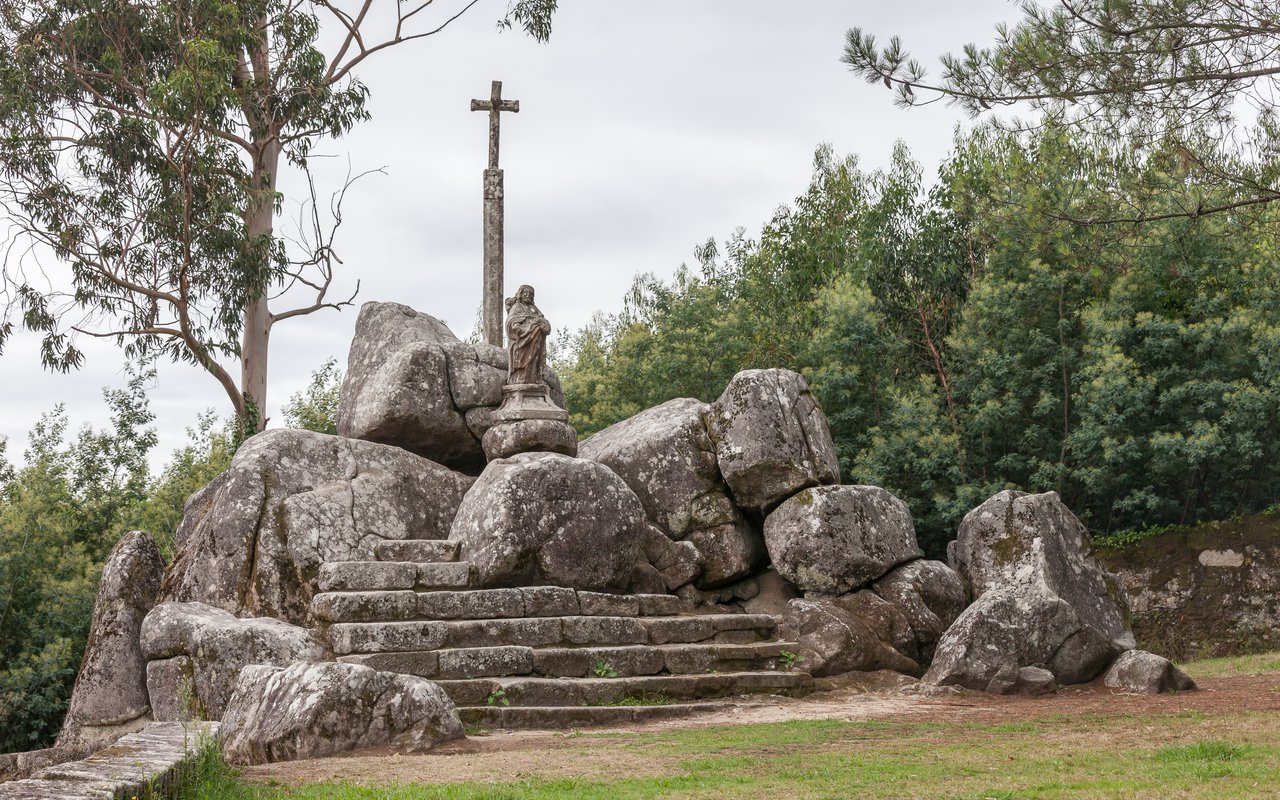 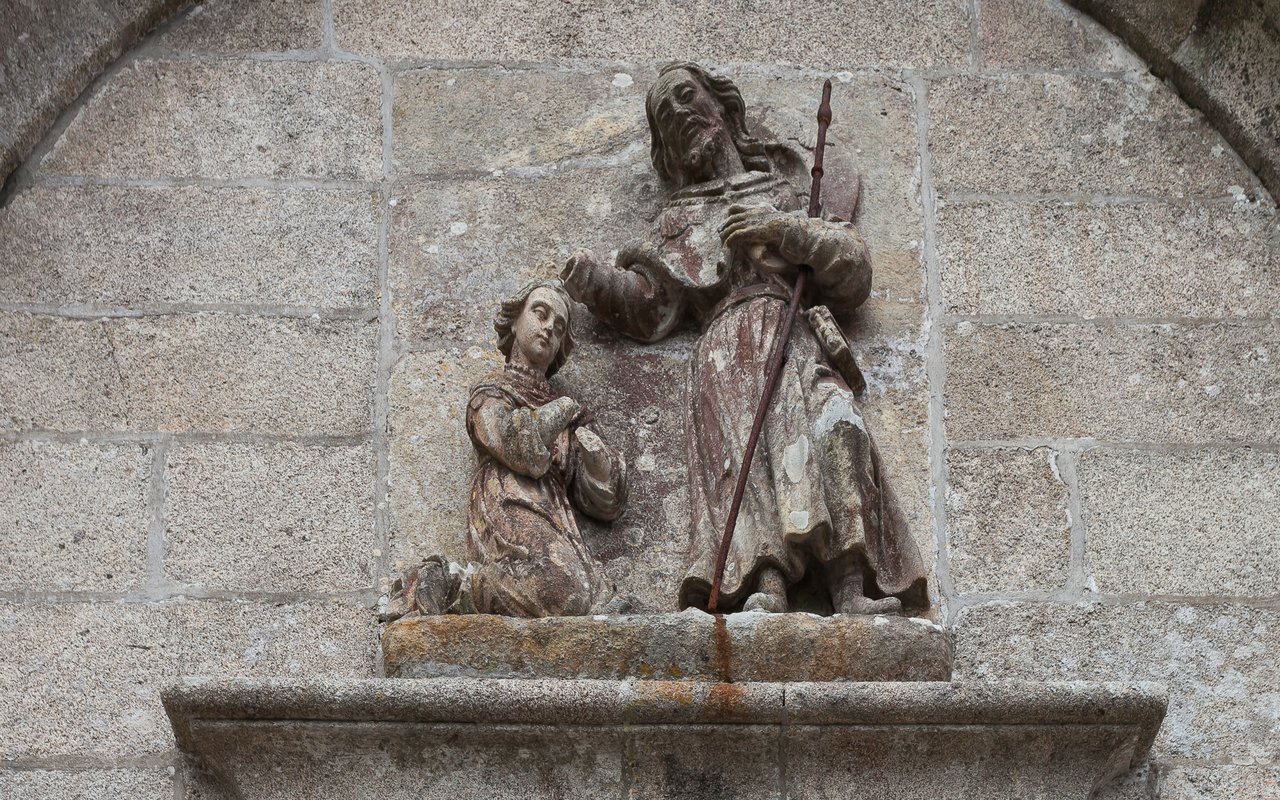 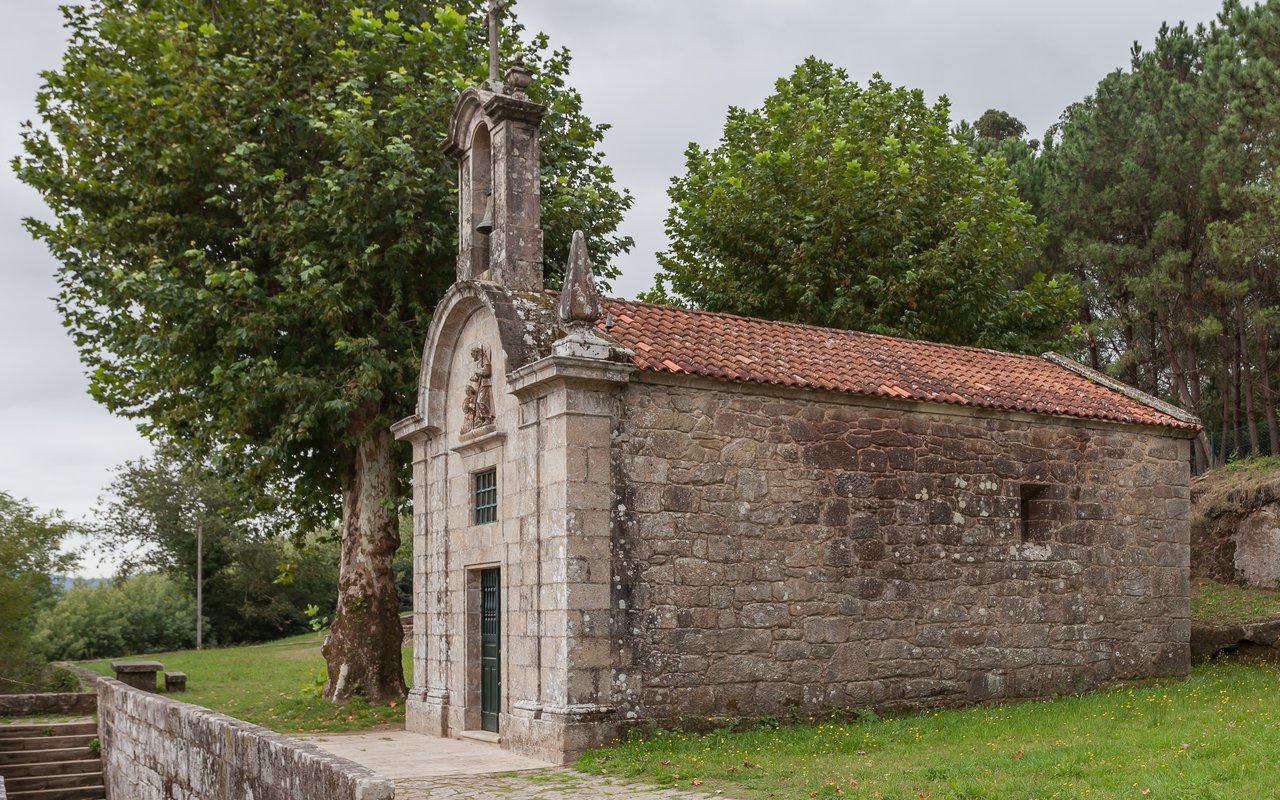 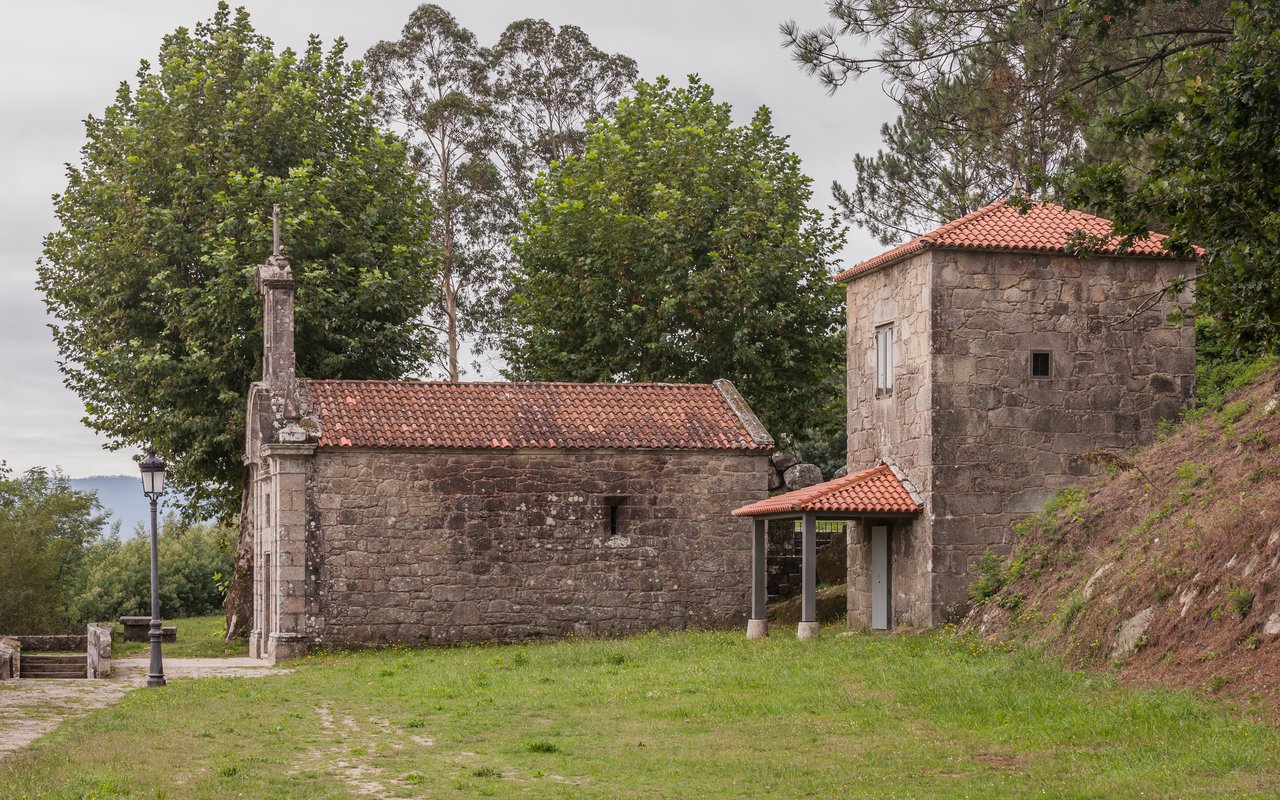