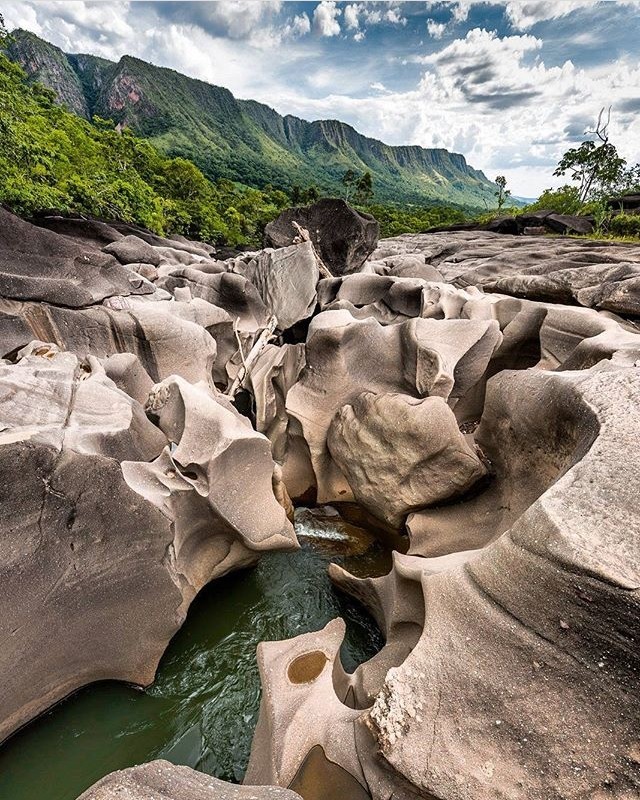 The famous castle of Sirmione, which dates back to the Scaliger Lords of Verona, and its small port (still perfectly preserved) are an uncommon example of a fortress used as a port.

The dungeon tower was erected in the thirteenth century by Mastino I della Scala.

The massive fortress is totally surrounded by water and has an inner porch which houses a Roman and Medieval lapidary.

From the drawbridge, a staircase leads to the walkways above the walls, providing a marvellous view of the harbour that once sheltered the Scaliger fleet.

The doors were fitted with a variety of locking systems, including a drawbridge for horses, carriages and pedestrians, a metal grate and, more recently, double hinged doors. Thanks to its strategical geographical location as a border outpost, Sirmione became a crucial defence and control garrison for the ruling nobles, retaining this function until the sixteenth century, when its role was taken up by Peschiera del Garda. 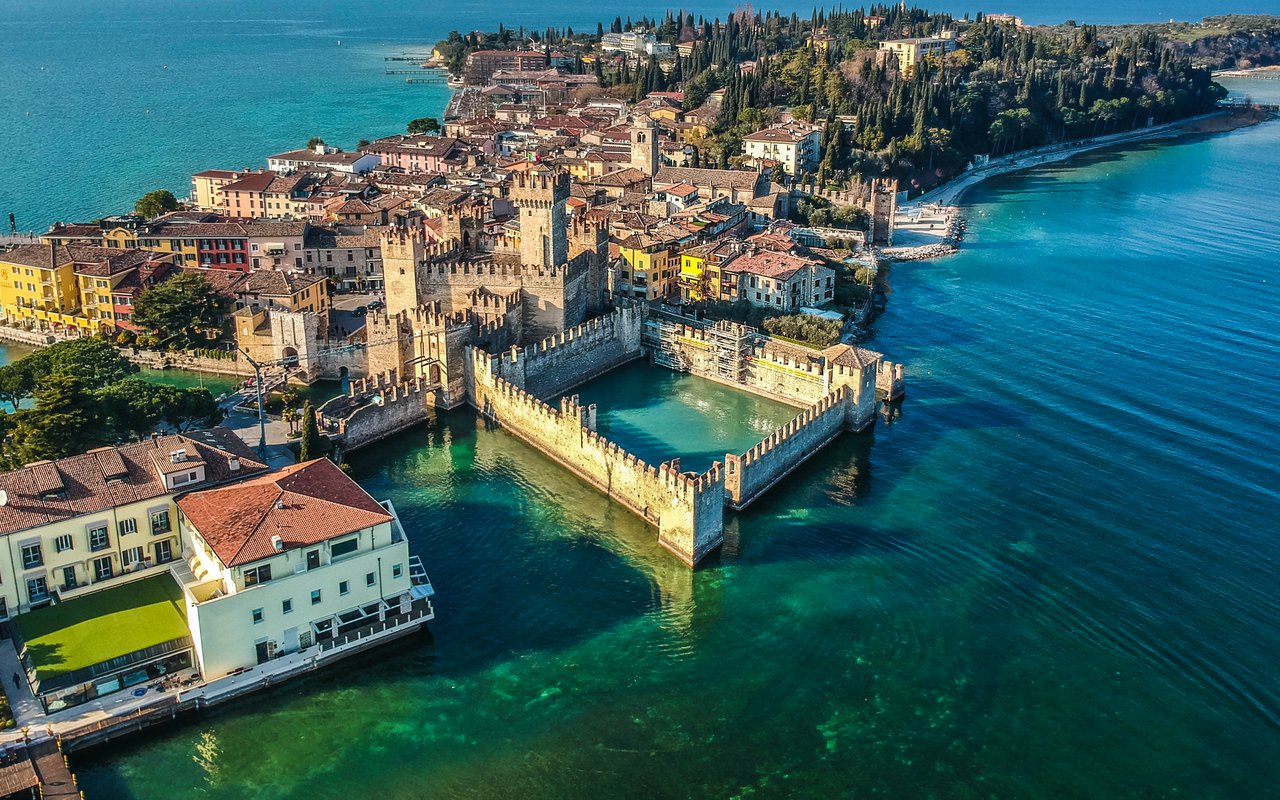 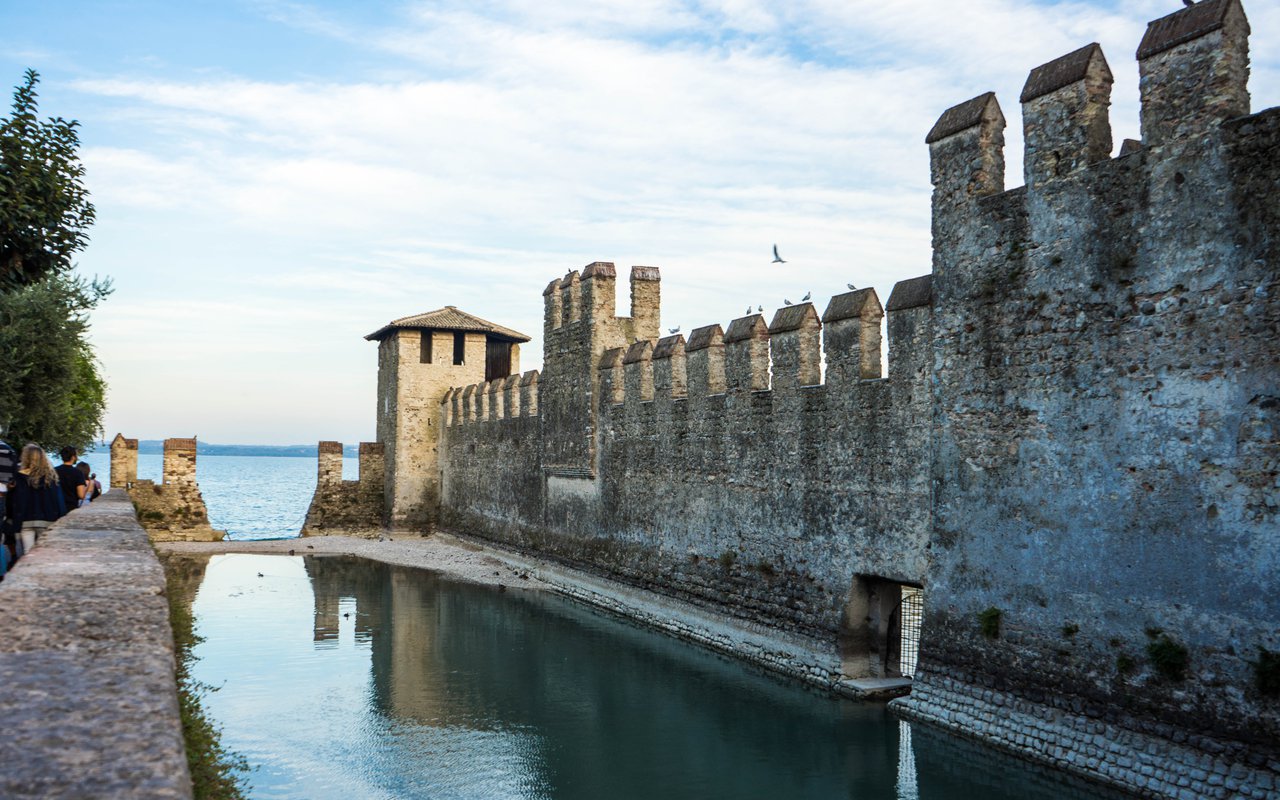 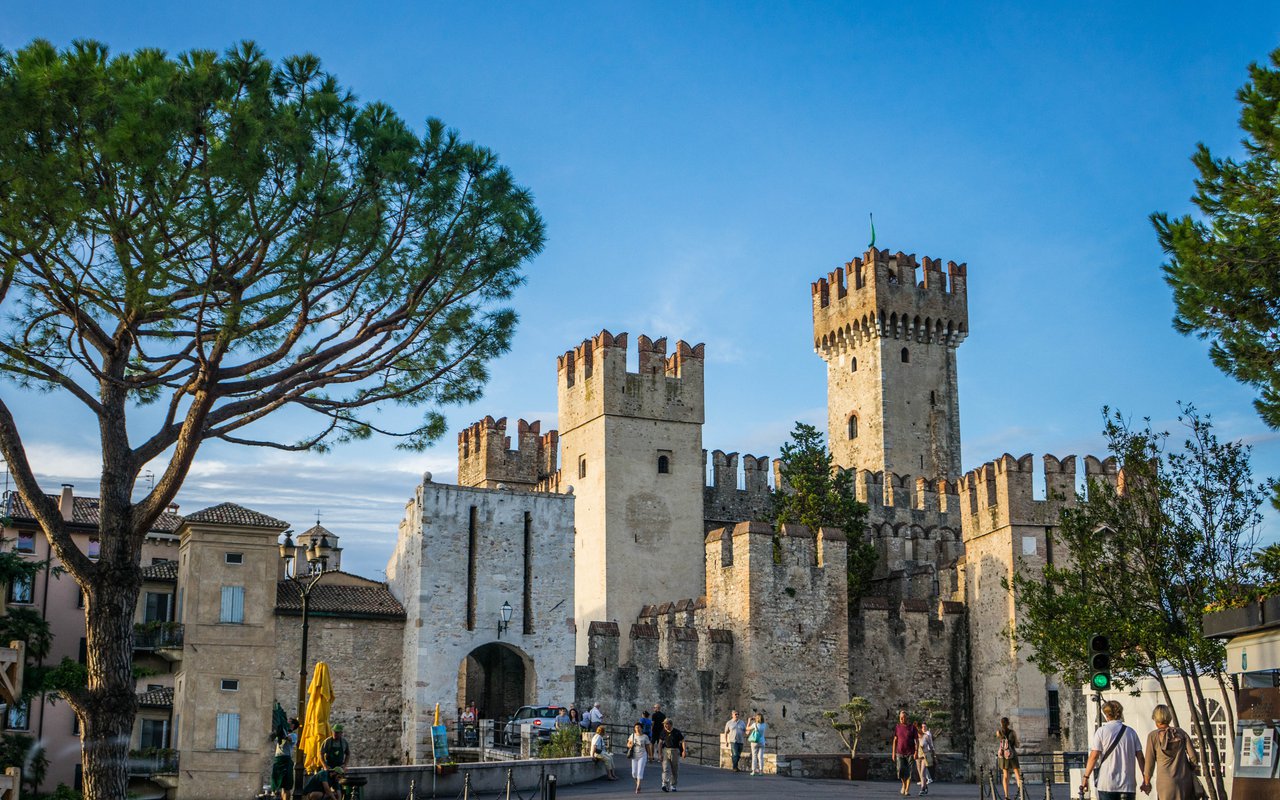 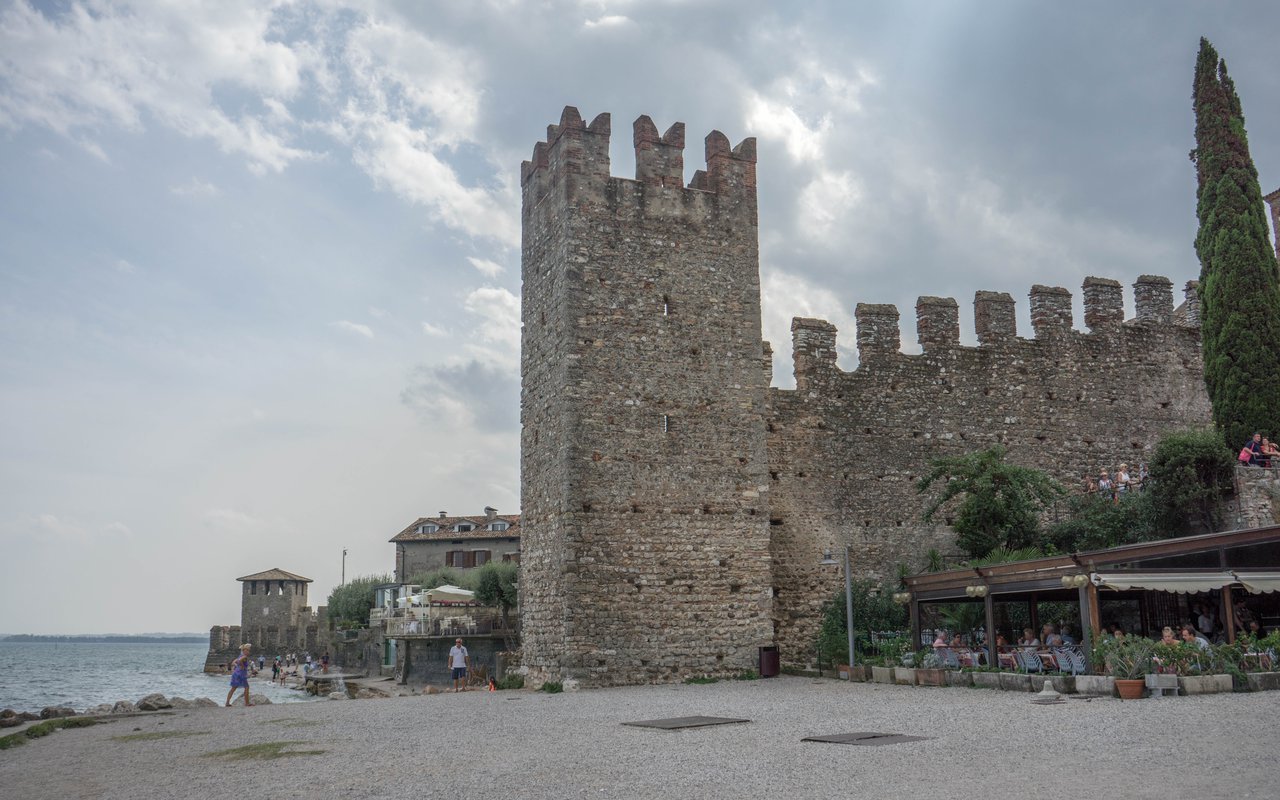 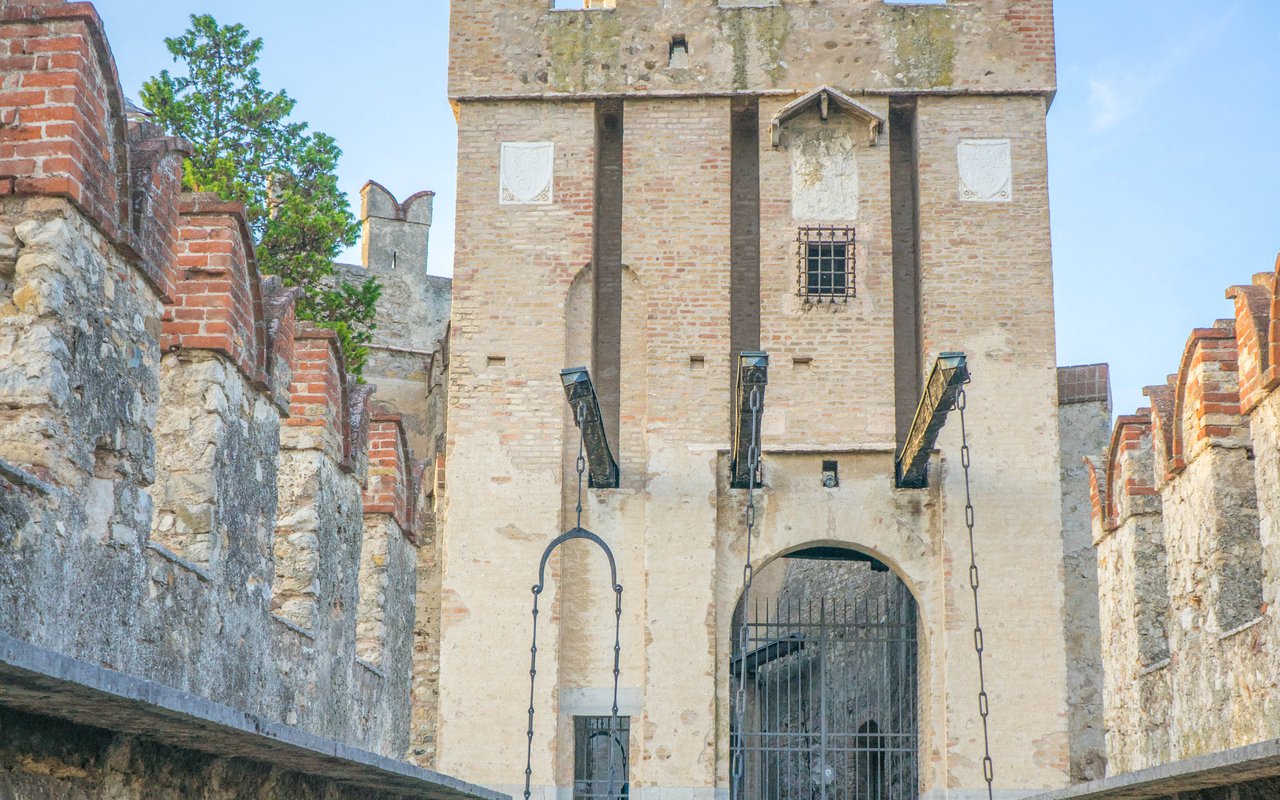 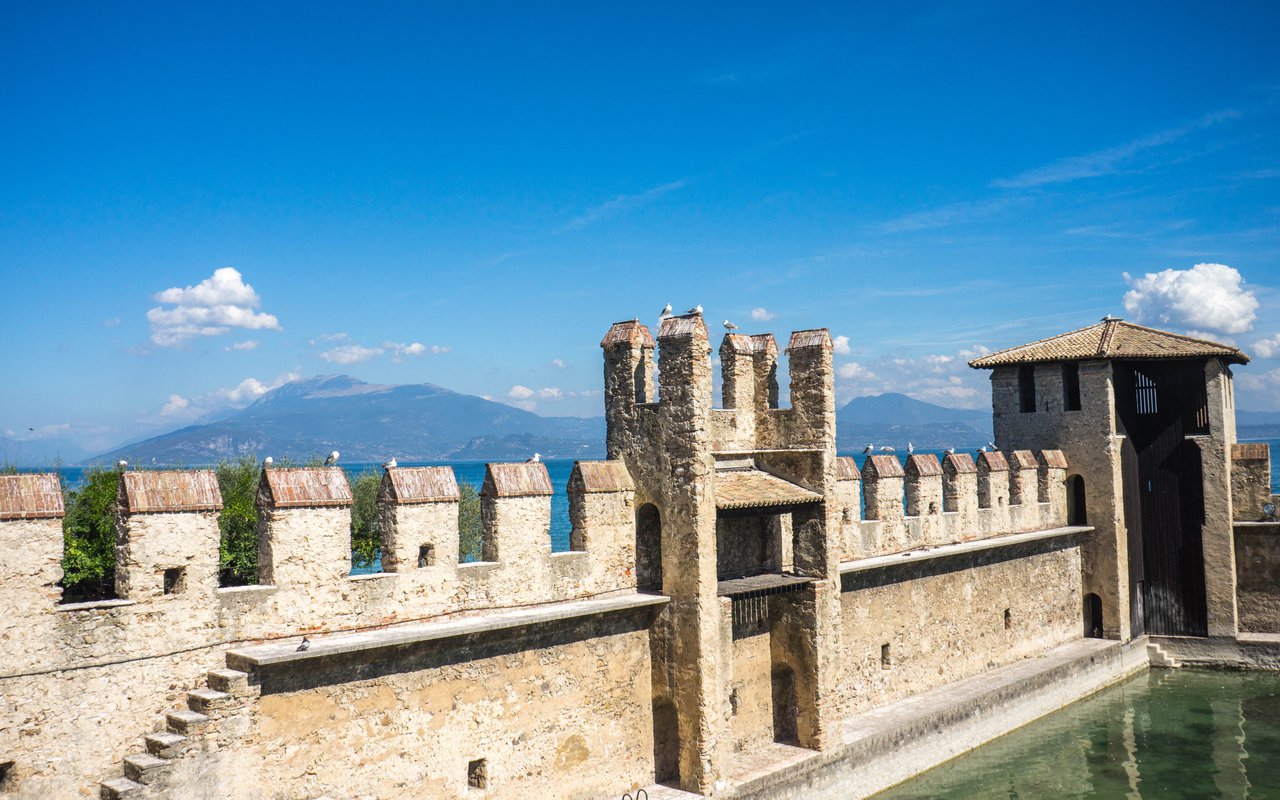 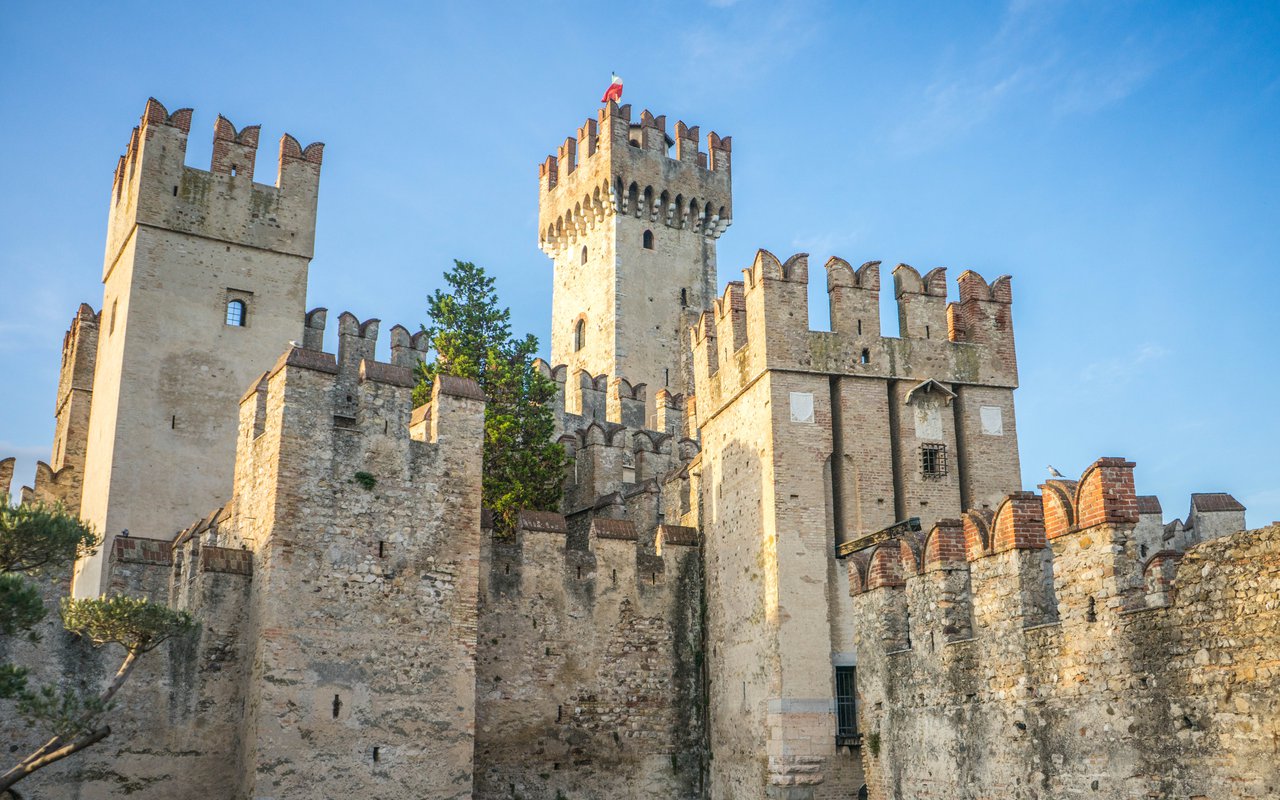 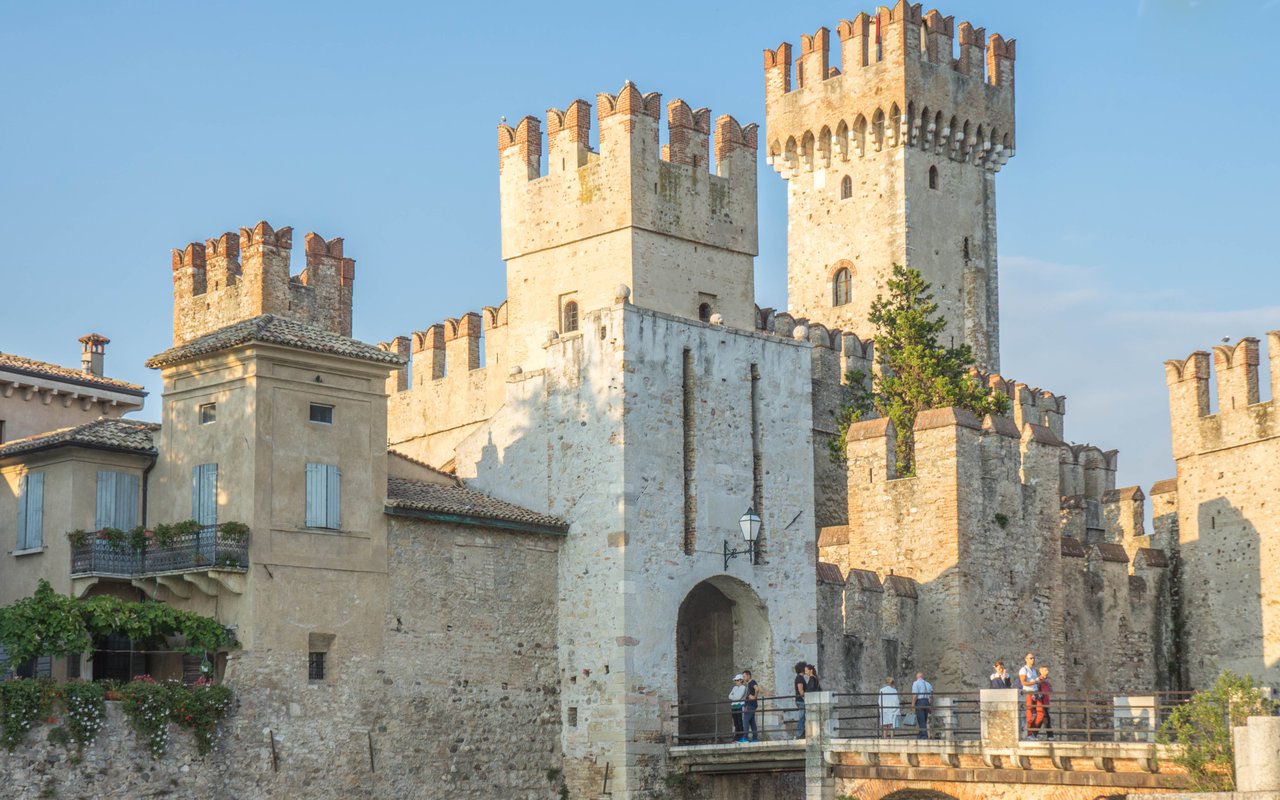