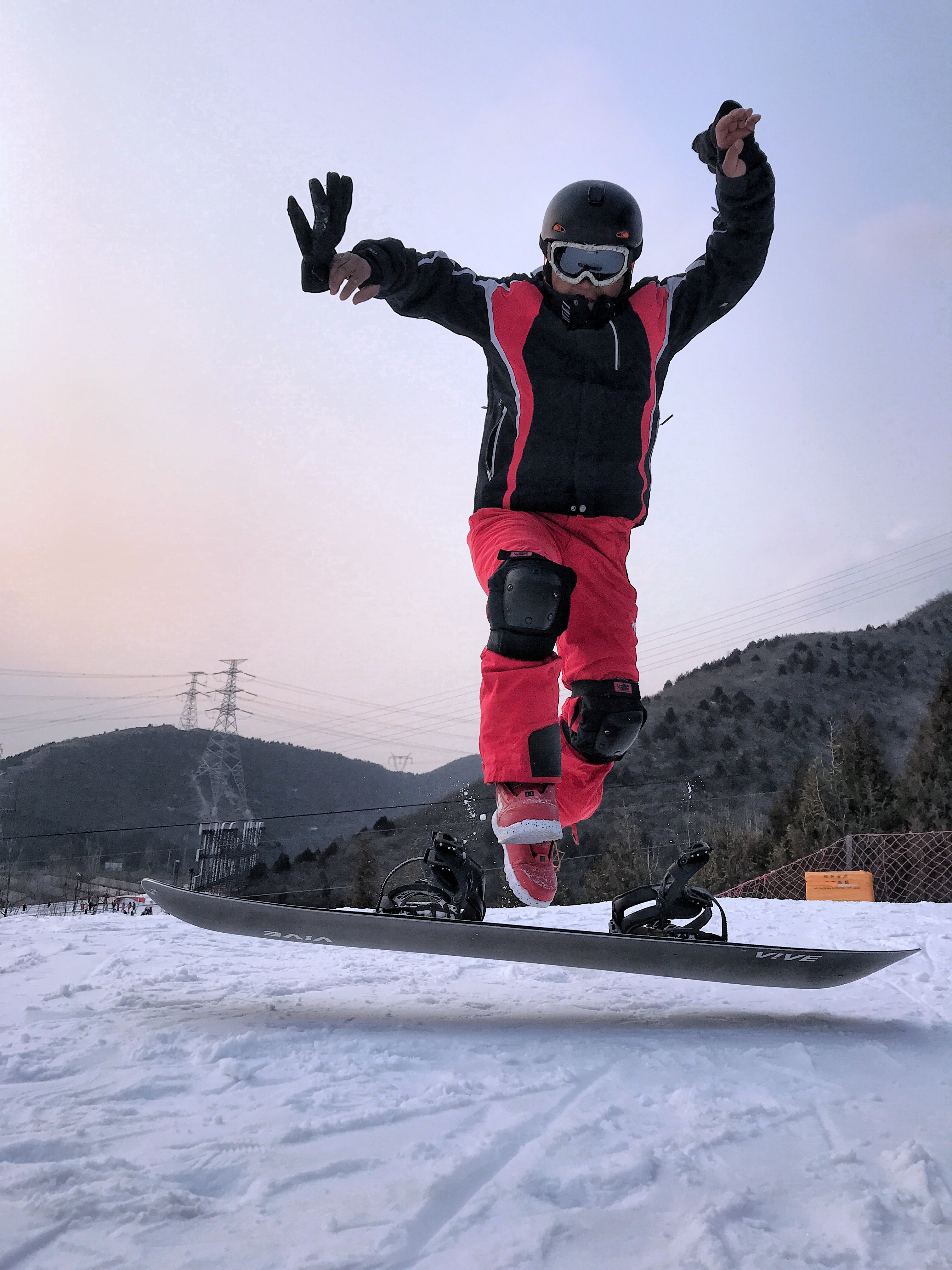 Twin concrete slides snake down a steep hill is an urban luge, built in 1973. These slides have now become 30 years old and are still providing thrills for those who know where to find them. The parallel slides were built in 1973 using a design created by a 14-year-old girl, Kim Clark, who won the design competition for the park. Kim grew up on Seward Street. This very abrupt and small portion of San Francisco real estate which was headed for an apartment building 104 units! When the residents took action to change the zoning laws and have the plot of land reserved for a park. It's a steep climb to the top of the slides, but there are some stairs and railings to help. Looking forward to slides you’ll see two shades: the Red or the Yellow? Both slides run parallel, but the yellow one is slightly steeper and faster. These slides are encircled by a small park and California native plant garden.

You might see the sign board with “No adults unless accompanied by a child” accompany two lanes of slippery downhill slides tucked away in a residential neighborhood park. It remains open from Tuesday through Sunday, 10 to 5 and closed on Mondays. Park hours are different than slide hours.

It was 1960s time period when a vacant lot in Noe Valley was considered for a new 105-unit residential building. The vicinity, which was mostly full of low-scale houses, began a campaign of petitions and letters to city, state and federal officials complete with a sit-in during the developer's last day to begin work. The opposition got their way, effectively leading to city legislation requiring a minimum amount of neighborhood open space. Kim Clark 14 year old kid, won the "Design the Park" competition with her curved double slide. Kim used to live in  Seward Street and appeared in Alvarado School, where local sculptor Ruth Asawa ran a special arts program she was in. The park was officially opened in 1973, and is now open to visitors, complete with leftover cardboard boxes to ride the slides on. 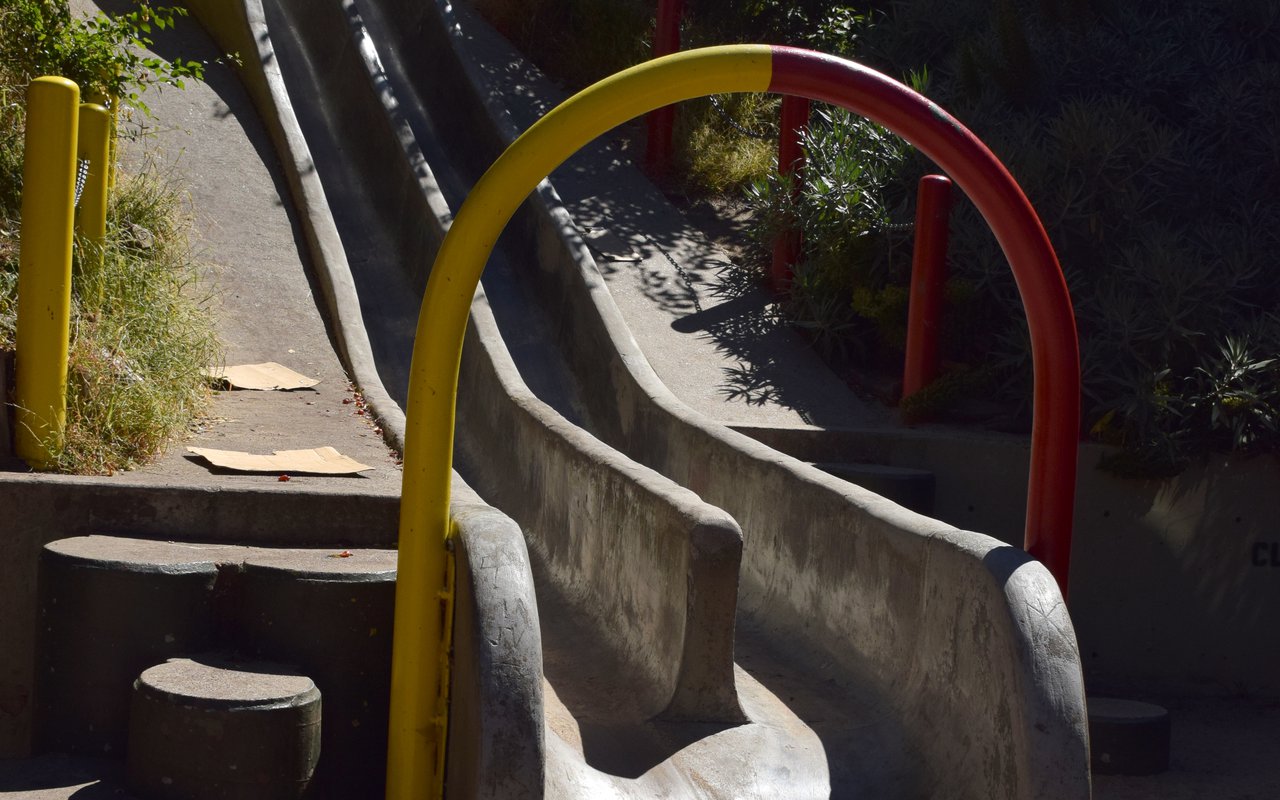