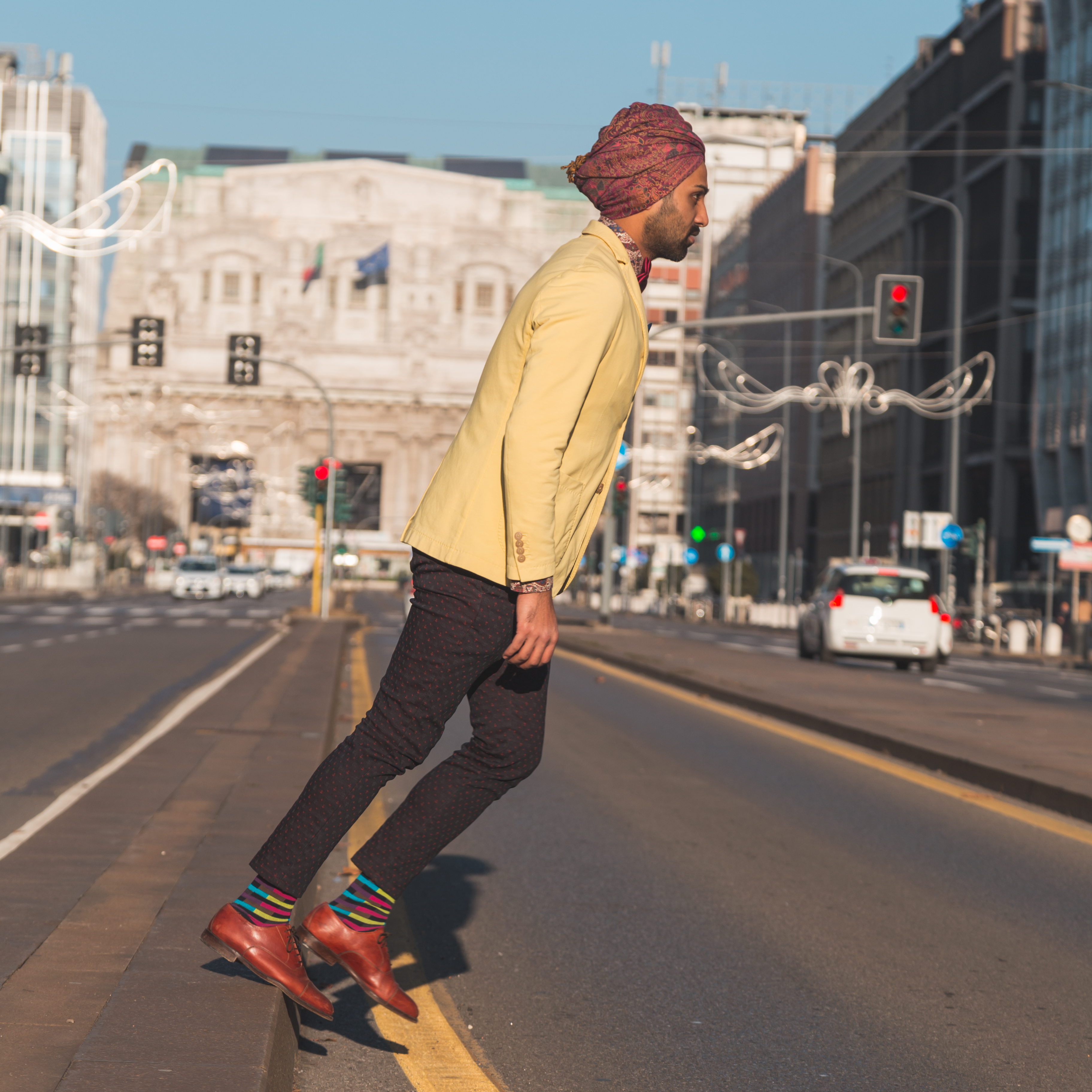 Shell Beach sits within Shark Bay on a narrow isthmus, a peculiar inlet on Western Australia's coast. Shark Bay is a UNESCO World Heritage Site, thanks to the proliferation of unique marine life found in and near its waters–including dugongs (manatee-related), Indo-Pacific bottlenose dolphins (using tools–specifically sponges –to protect their nose while scouring the seabed for food), various whales and whale sharks, and the world's largest seagrass bank.

Shell Beach wraps around L'Haridon Bight's southern end, one of Shark Bay's most inland precincts. As a bay located within a larger bay with a massive seagrass bank blocking tidal inflow in a climate with more evaporation than precipitation, L'Haridon Bight boasts a salinity level twice that of the ocean. This phenomenon is known as "hypersalinity," and it favors the survival of individual marine animals. Thus, for thousands of years, L'Haridon Bight has been a true paradise, allowing bivalves to develop, flourish, die, and have their shells wash up on the shore over and over again, enough times to create a dazzling snow-white beach 110 kilometers long and 10 meters deep. The volume of cockle shell material produced here is so large that it is compressed into a particular form of calcareous stone called coquina that was mined around Shell Beach for building construction in nearby Denham until the UNESCO protection started in 1991. Exclusive licenses are still being granted today to mine shells for mulch and poultry feed as a source of calcium. L'Haridon Bight's hypersalinity keeps both human predators and cockles out, making Shell Beach a favorite swimming spot. 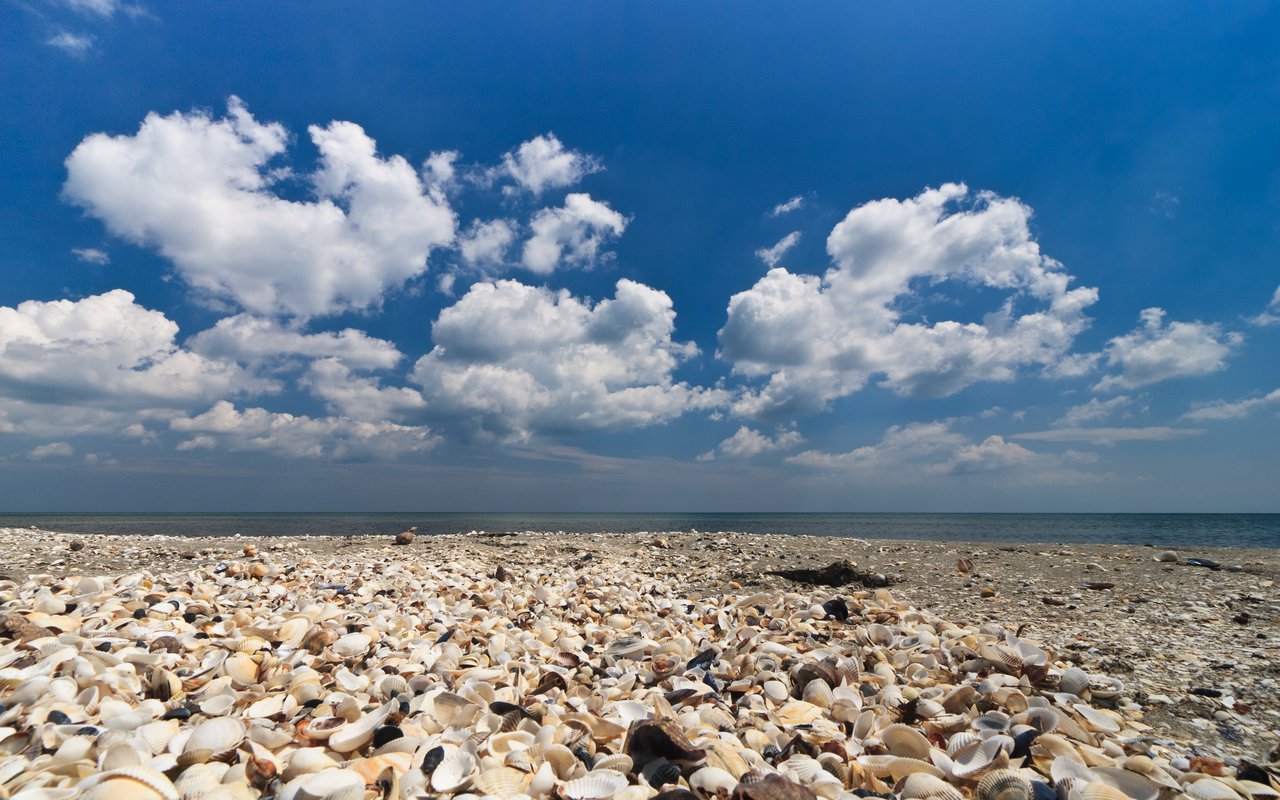 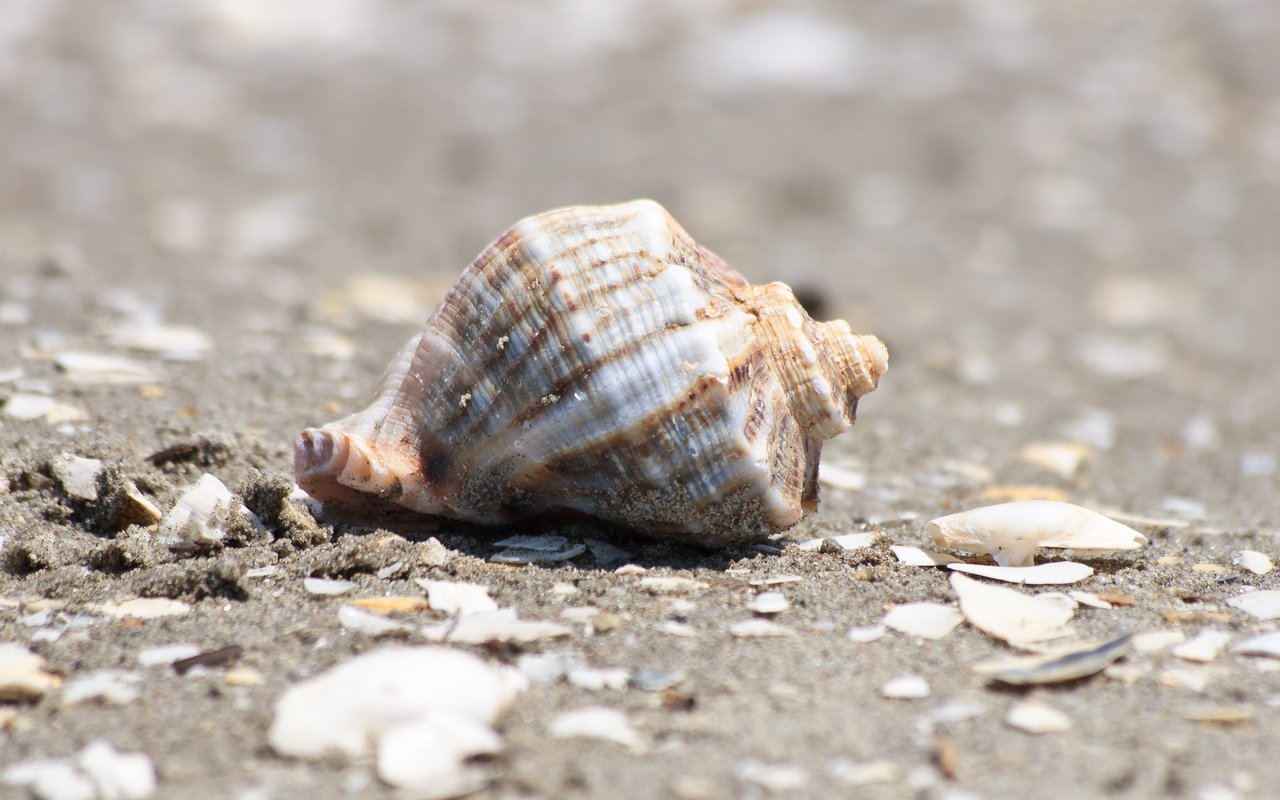